"Eventually everything connects — people, ideas, objects… the quality of the connections is the key to quality per se." - Charles Eames

Charles Eames (1907–1978) studied architecture at Washington University in St. Louis and opened his own office together with Charles M. Gray in 1930. In 1935 he founded another architectural firm with Robert T. Walsh. After receiving a fellowship in 1938 from the Cranbrook Academy of Art, he moved to Michigan and assumed a teaching position in the design department the following year. In 1940, he and Eero Saarinen won first prize for their joint entry in the competition "Organic Design in Home Furnishings" organized by the New York Museum of Modern Art. During the same year, Eames became head of the department of industrial design at Cranbrook, and in 1941 he married Ray Kaiser.

Ray Eames, née Bernice Alexandra Kaiser (1912–1988) attended the May Friend Bennett School in Millbrook, New York, and continued her studies in painting under Hans Hofmann through 1937. During this year she exhibited her work in the first exhibition of the American Abstract Artists group at the Riverside Museum in New York. She matriculated at the Cranbrook Academy of Art in 1940 and married Charles Eames the following year.

Together, Charles and Ray Eames went on to create some of the most significant and iconic designs of the 20th century still in production today. 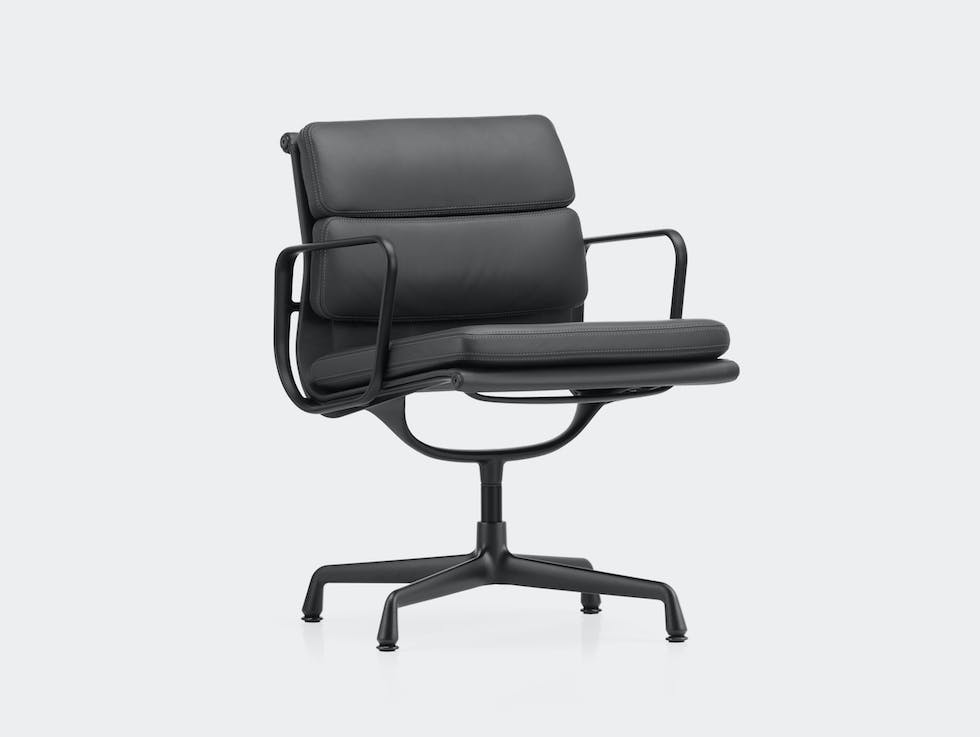 The Soft Pad Group Chair from Charles and Ray Eames is an office classic, adorning workspaces and homes for over 50 years.

A 1960s office chair by Charles & Ray Eames, the Soft Pad Group Chair's dignified presence has secured its place in work places the world over. 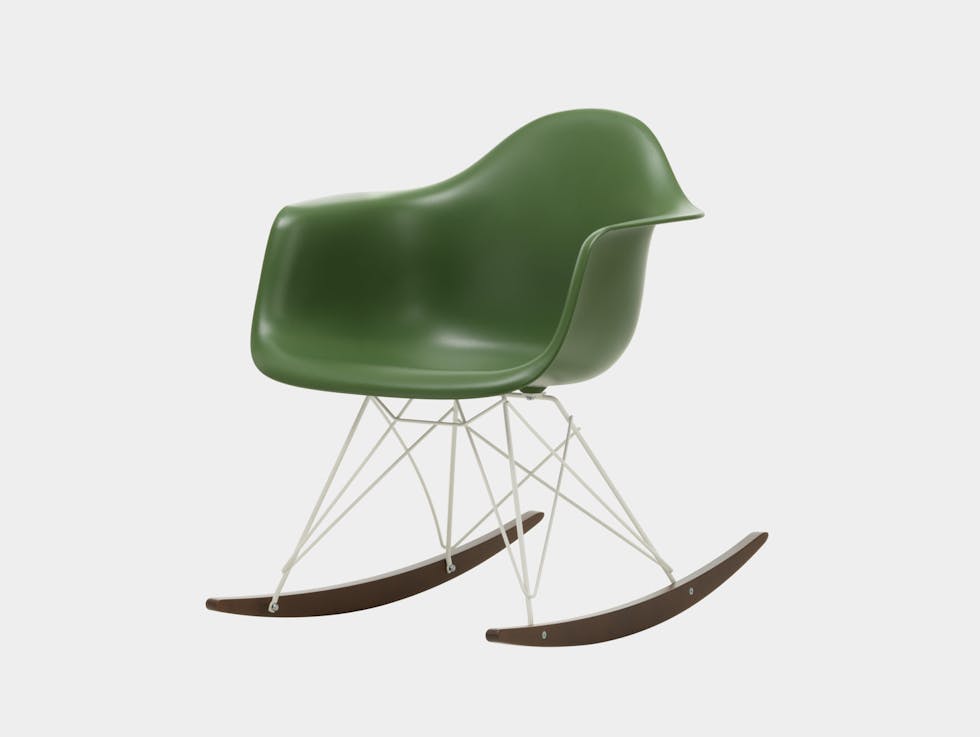 The instantly recognisable Eames RAR Rocking Chair is a Modernist classic for the home. 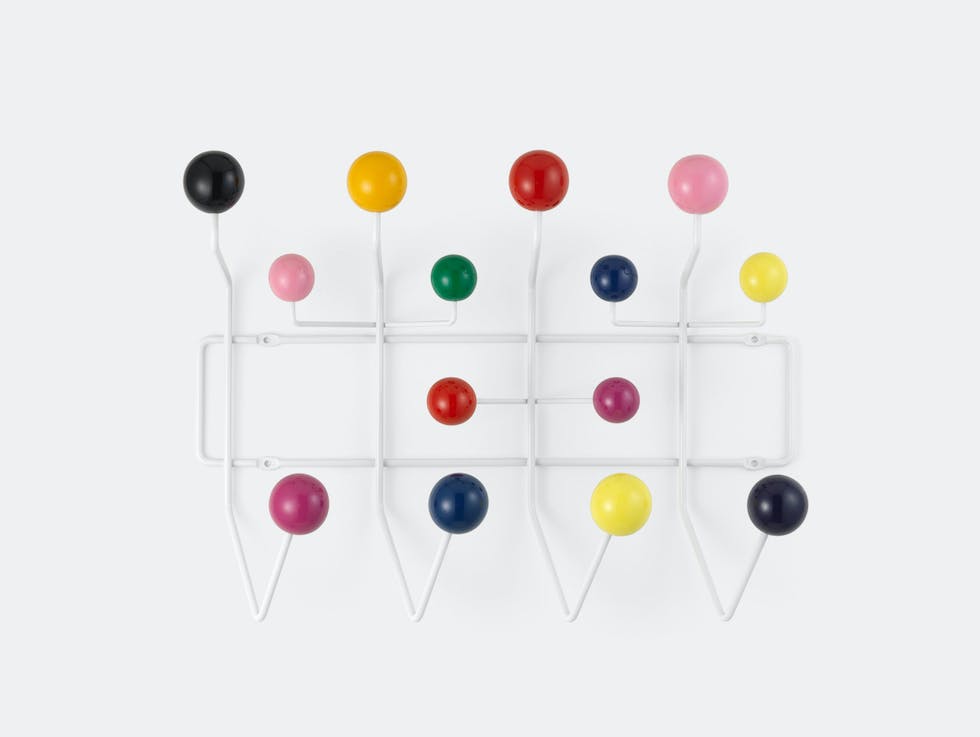 Hang It All Coat Rack 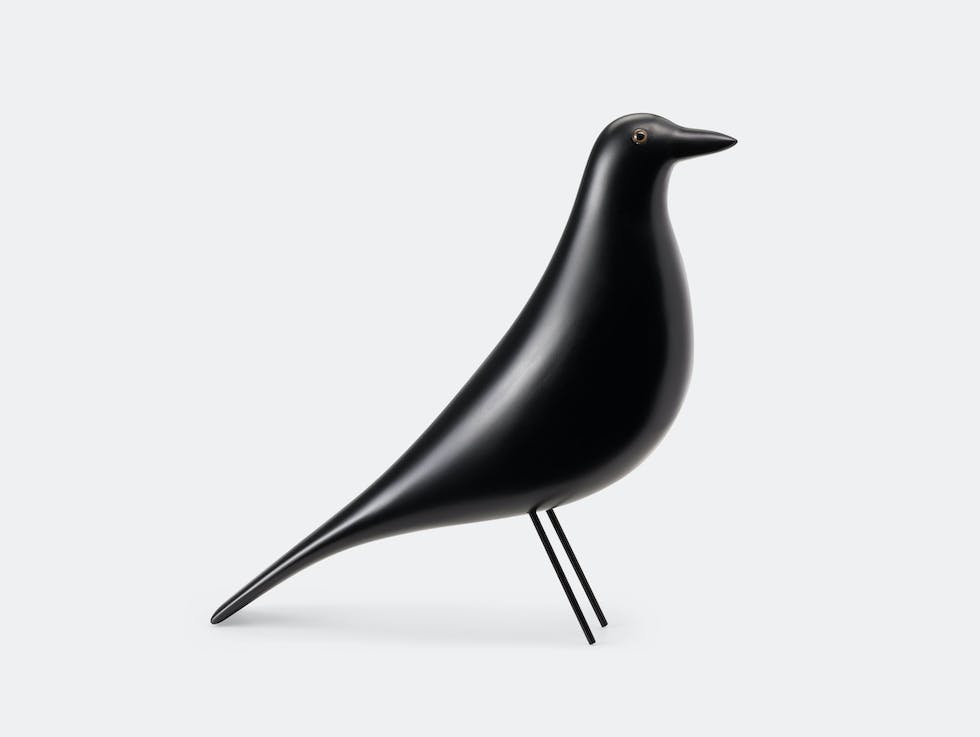 Based on a treasured artefact belonging to Charles and Ray Eames, the House Bird has come to be known as a playful emblem of modern design. 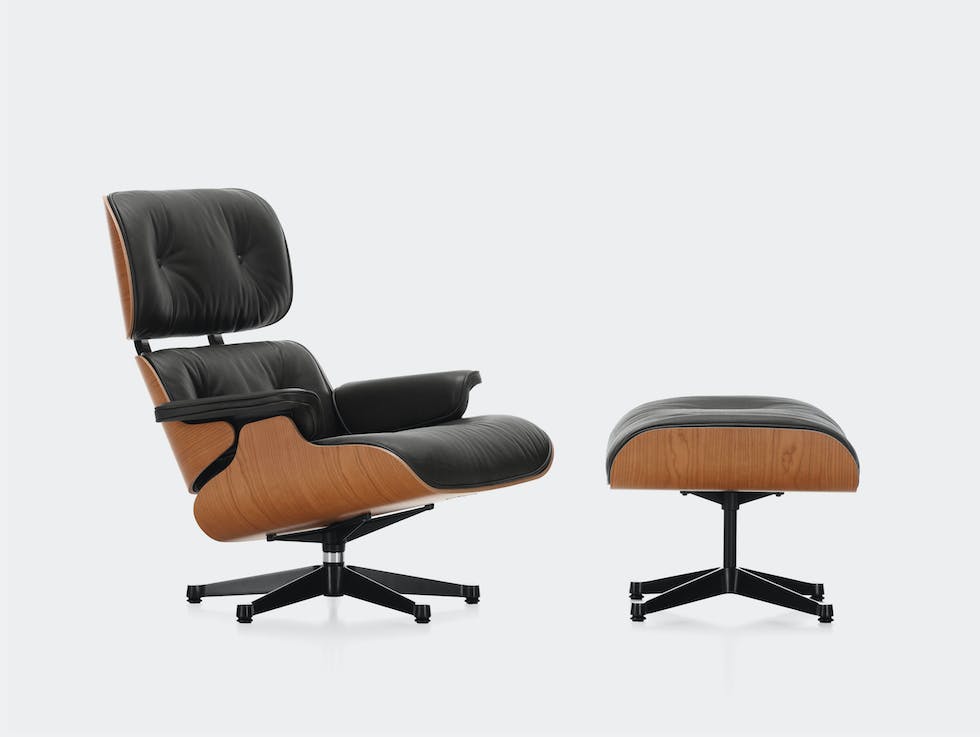 From Charles Eames' suggestion to create an updated English club chair, the Eames Lounge Chair has become a classic in the history of modern furniture. 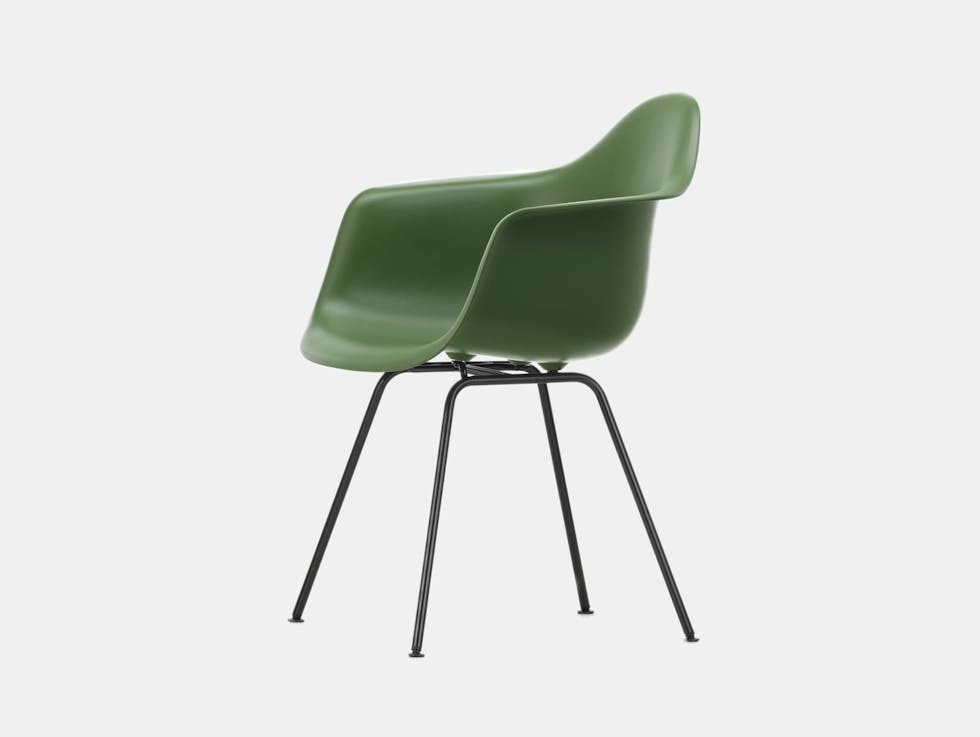 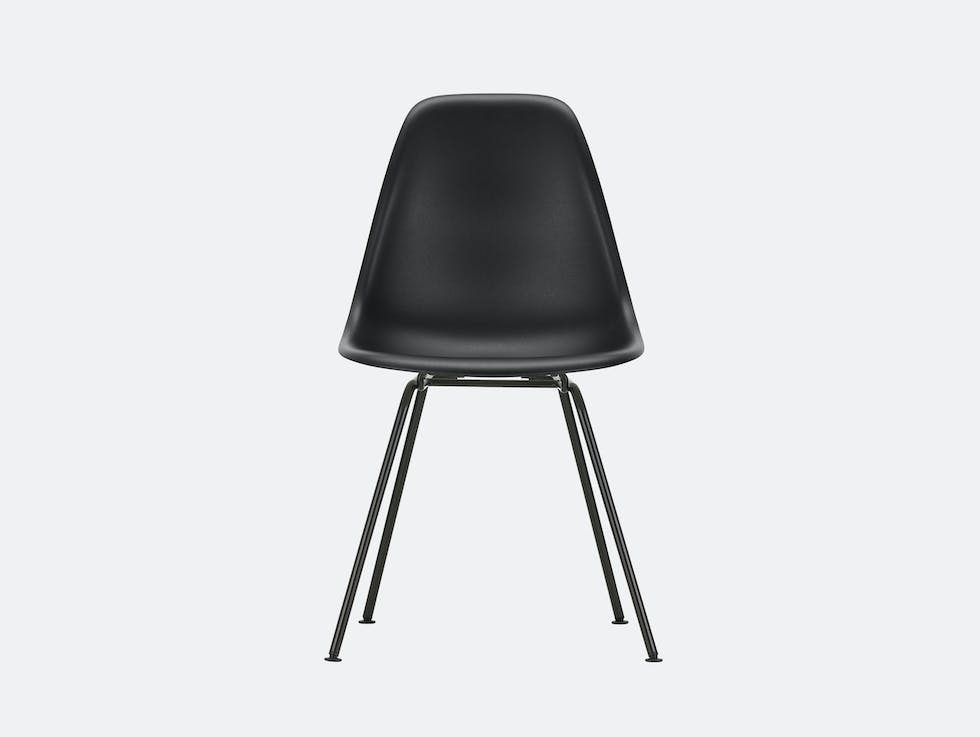 Vitra's Eames DSX Plastic Side Chair is a visually light version of the renowned mid-century design by Charles & Ray Eames. 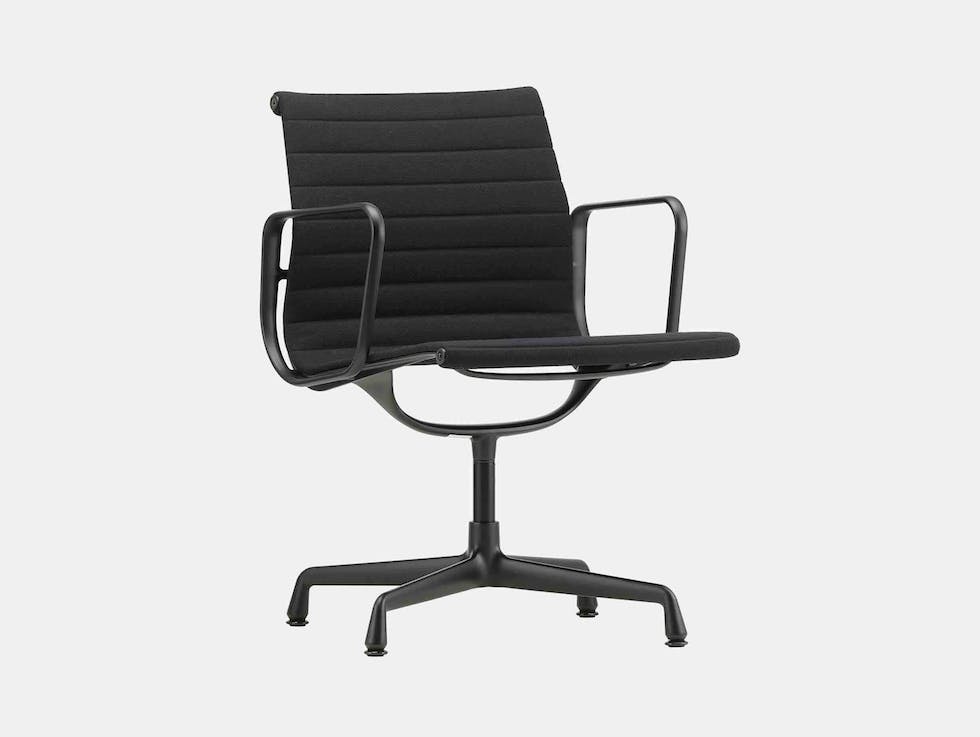 Vitra's EA108 Eames Aluminium Group Chair is an instantly recognisable mid-century design classic; revered for its intelligent use of material and proportion. 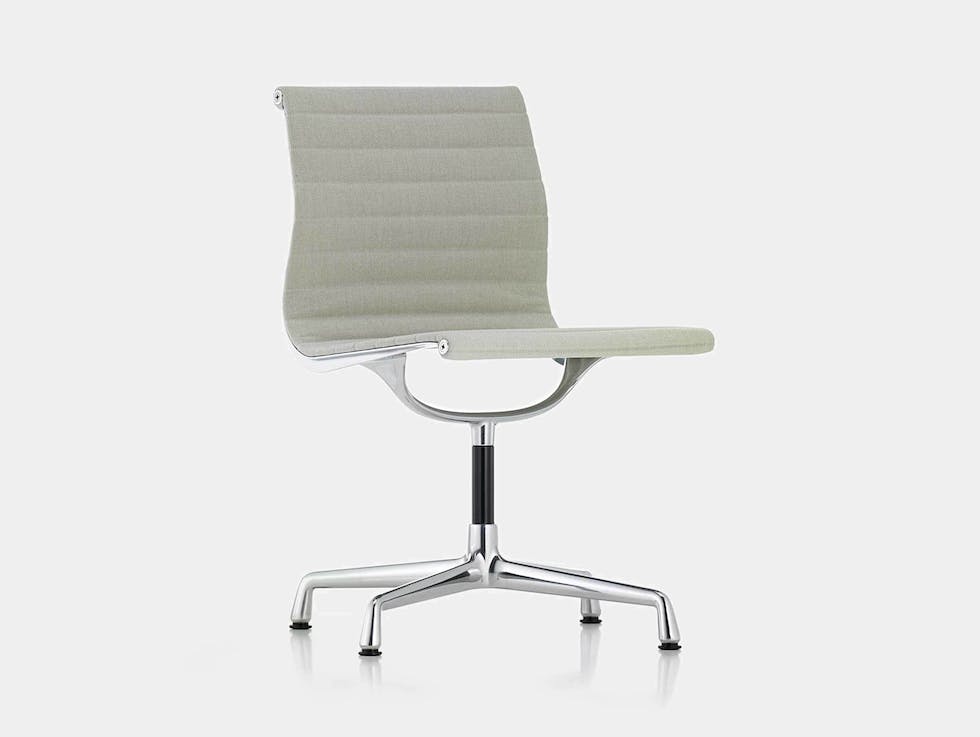 Vitra's Eames EA101 Aluminium Group Chair brings the mid-century modern classic into the home. Offered in array of subdued and bright colours suitable for any interior. 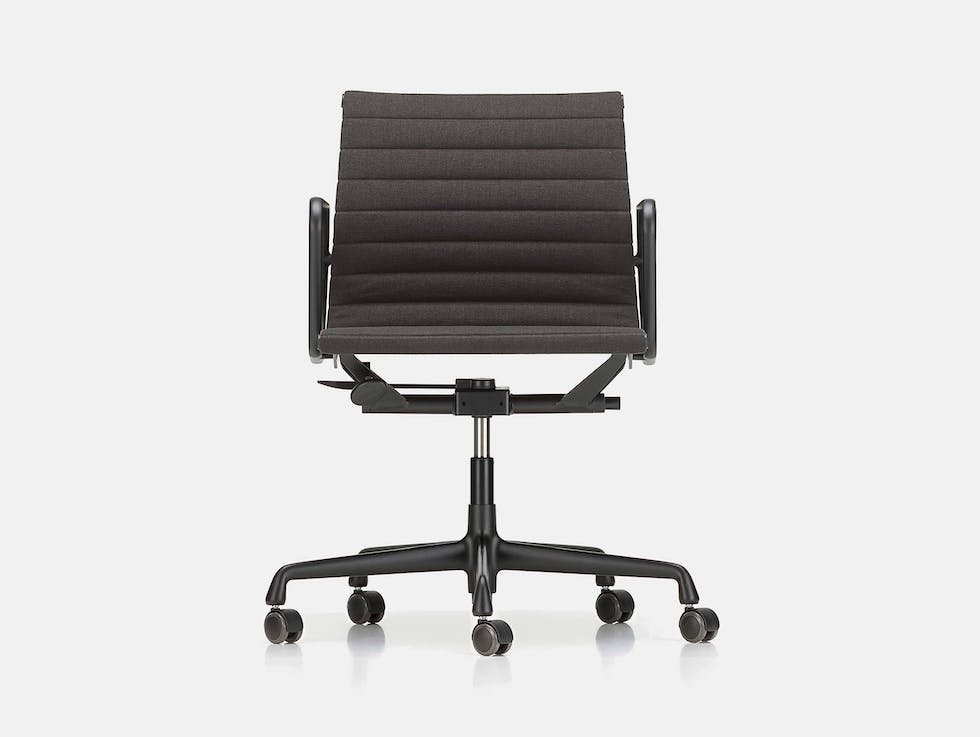 The Eames Segmented Meeting Table uses a simple modular concept to create a conference table with an adaptable aesthetic. 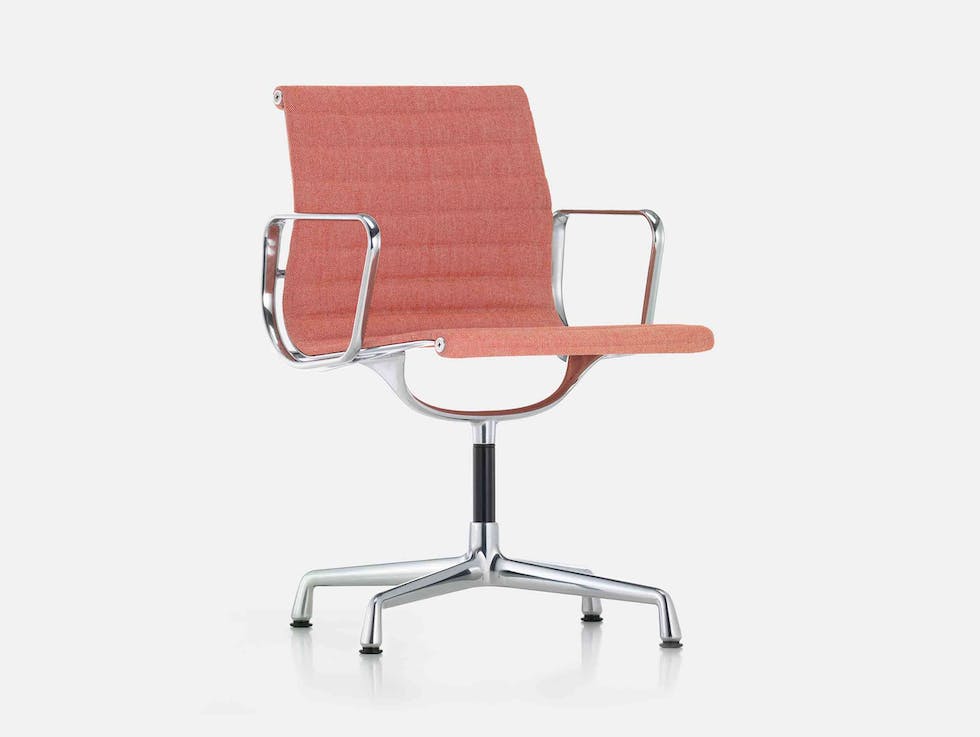 The enduring features of the EA104 Aluminium Group Chair ensures it slots seamlessly into contemporary homes and workplaces. 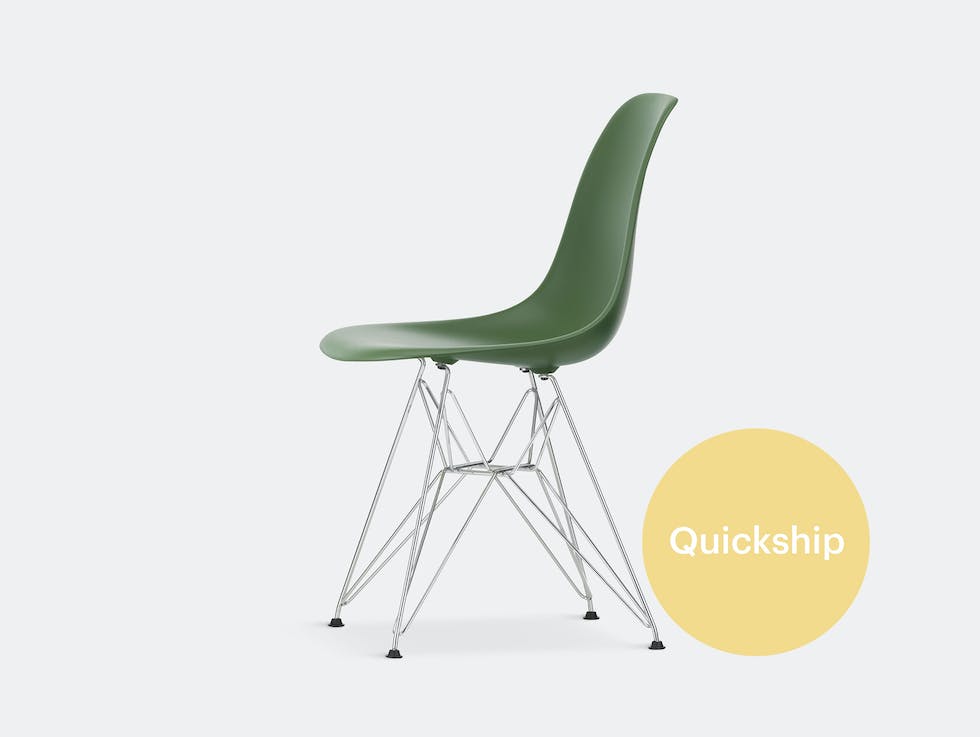 Few chairs are as universally recognisable as the Eames DSR Plastic Chair by Charles & Ray Eames for Vitra; a true modernist classic that adds colour and character to any space. 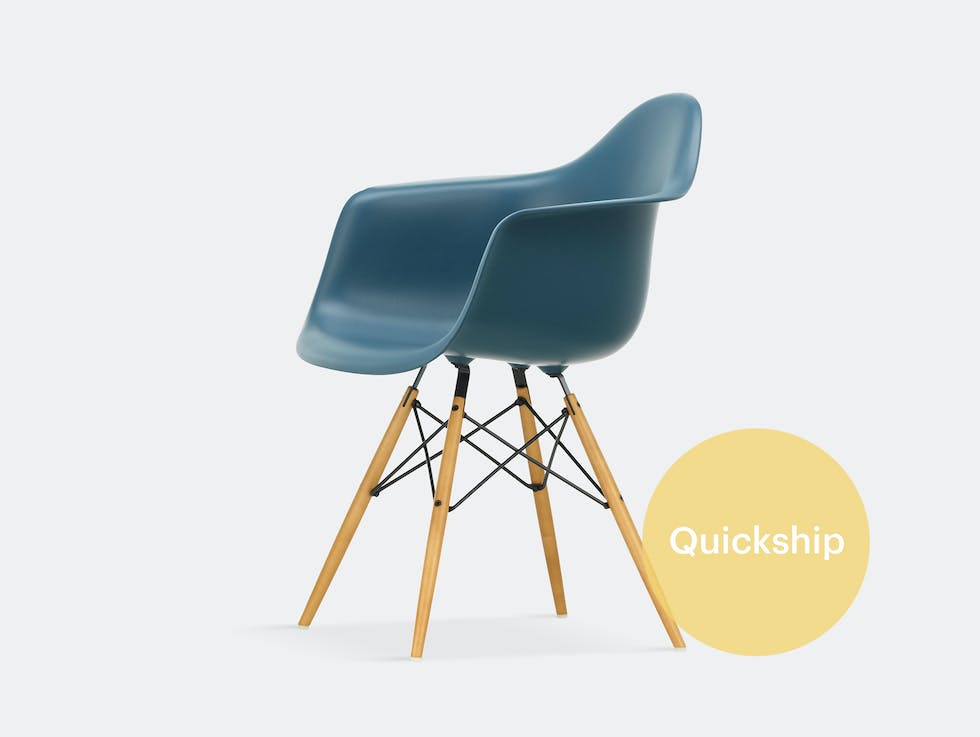 The Eames DAW Plastic Armchair is a mid-century icon in a range of eye-catching colours, manufactured by Vitra. 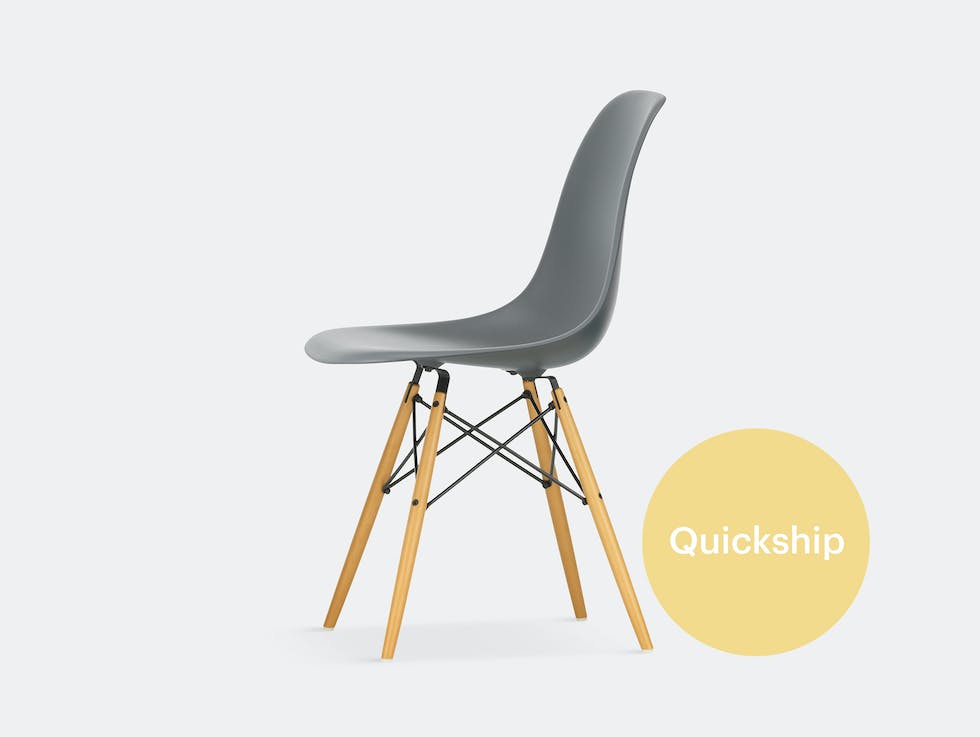 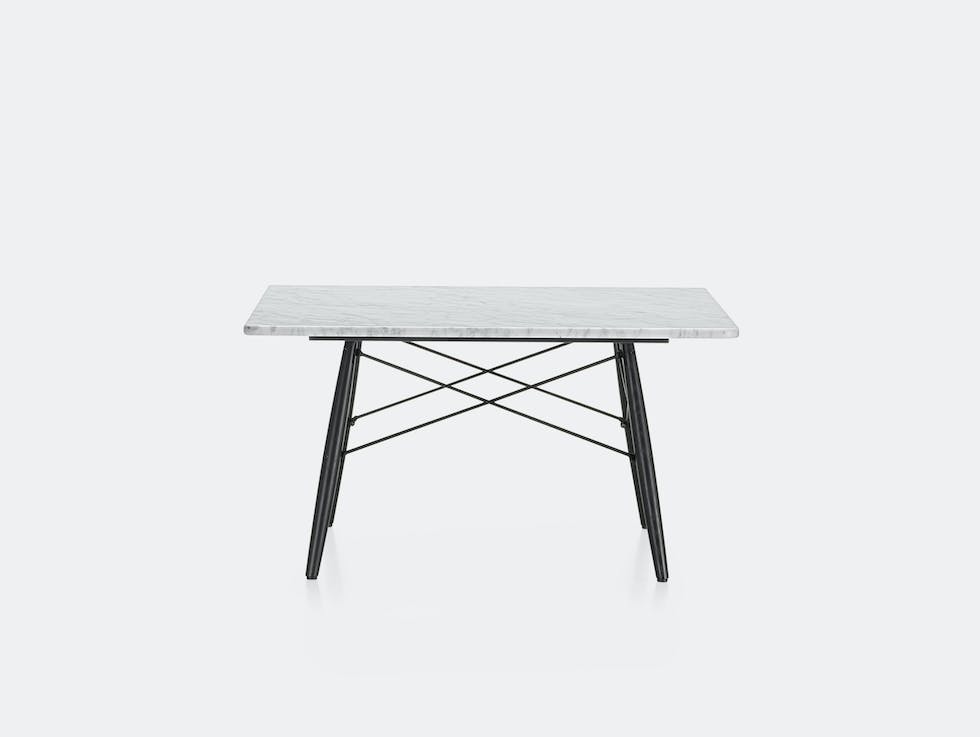