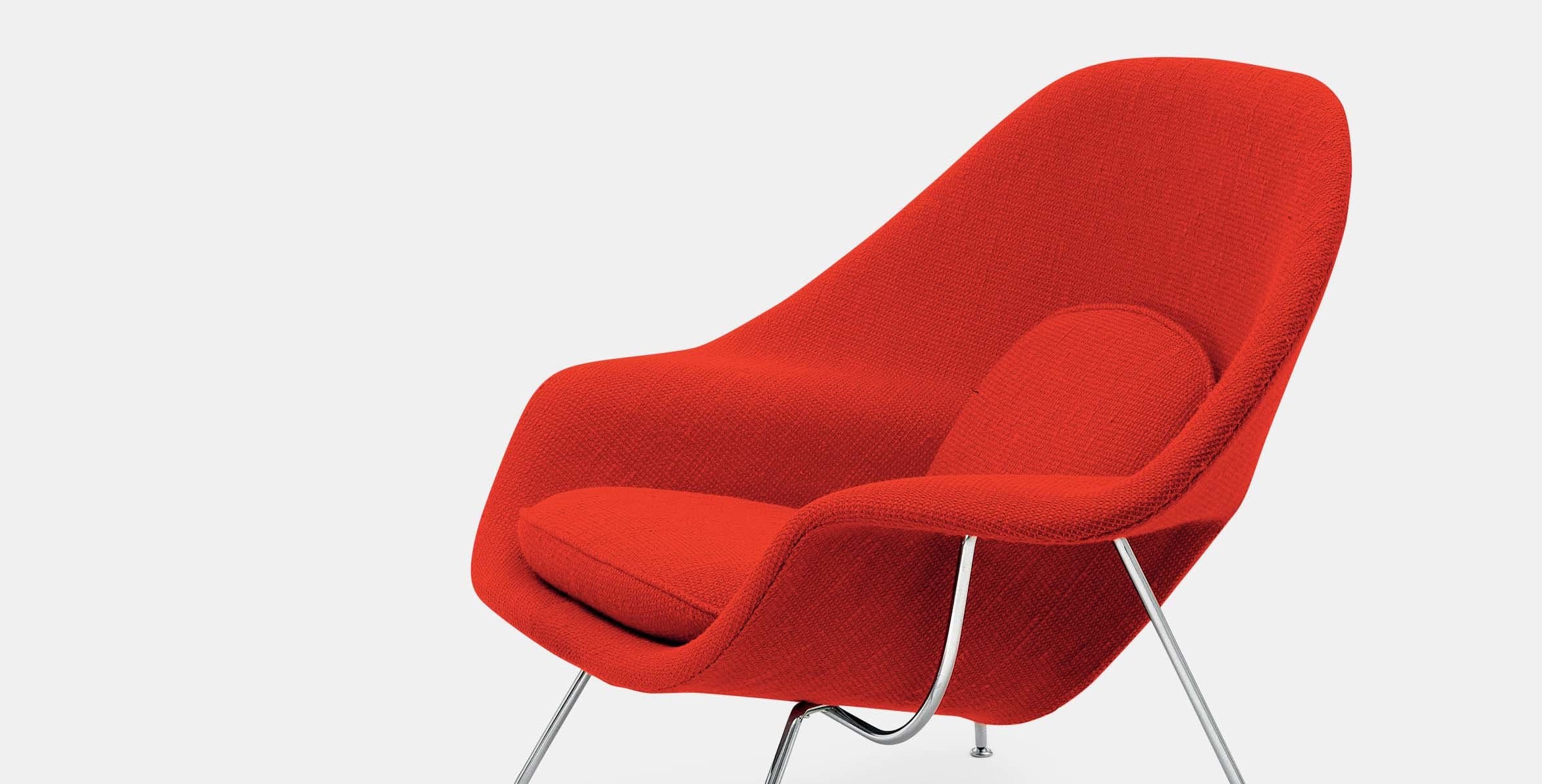 “Always design a thing by considering it in its next larger context – a chair in a room, a room in a house, a house in an environment, an environment in a city plan.” - Eero Saarinen

Eero Saarinen, born in Kirkkonummi, Finland, was the son of the architect Eliel Saarinen and textile designer Loja Saarinen. He studied sculpture in 1929 and 1930 at the Académie de la Grande Chaumière in Paris before studying architecture at Yale University until 1934. From 1936 he worked in his father’s architectural practice and also taught at Cranbrook Academy, where he met Charles Eames.

Together they experimented on new furniture forms and produced the first designs for furniture made from moulded plywood. Saarinen designed many of the most recognisable Knoll pieces, including the Tulip chairs and tables and the Womb chair. His outstanding architectural projects include Dulles International Airport in Washington, the Gateway Arch in St. Louis, the TWA Terminal at Kennedy International Airport and the CBS headquarters in New York. 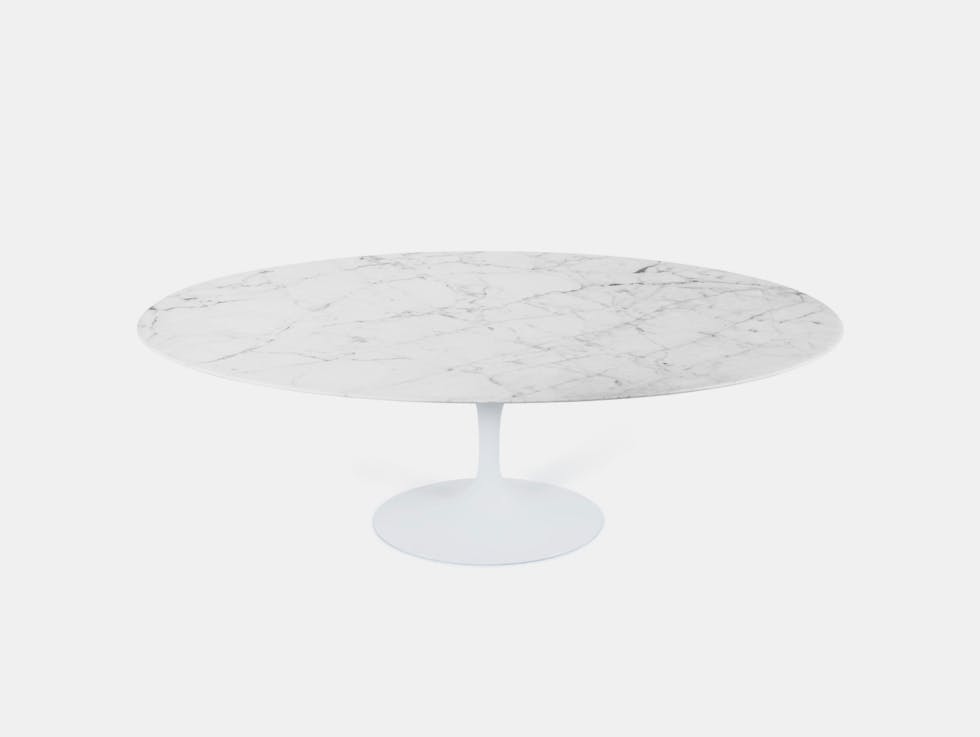 The Knoll Saarinen Oval Dining Table draws on Eero Saarinen's early training as a sculptor for its organic, flowing form. 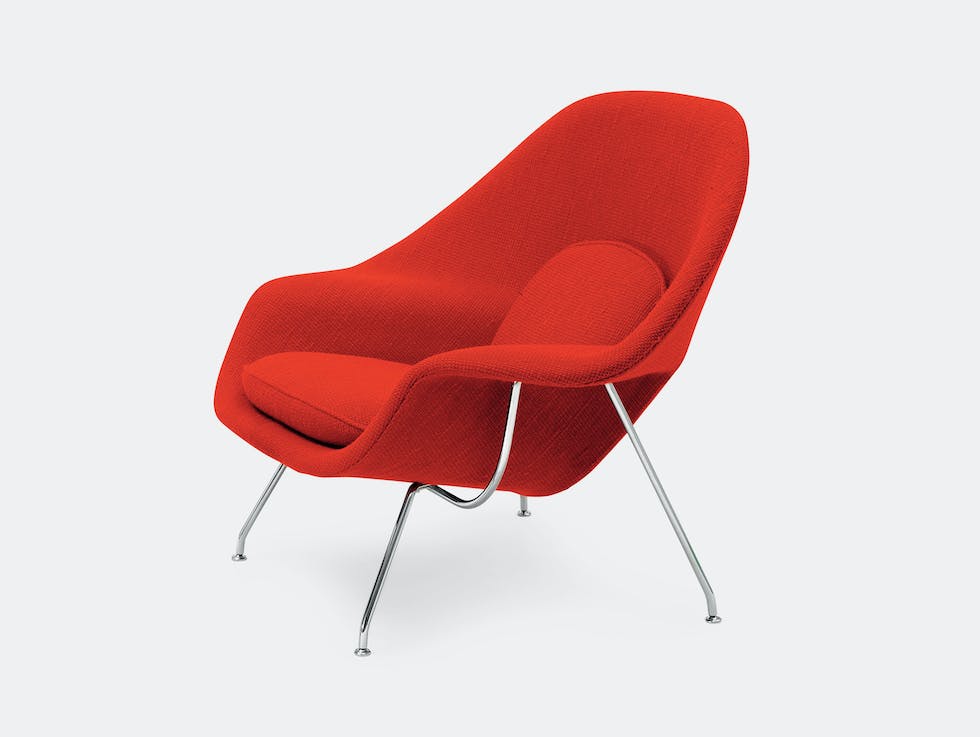 With a name that reflects its comforting sense of security, the Womb Chair by Eero Saarinen is one of the most recognisable pieces of the modern furniture movement. 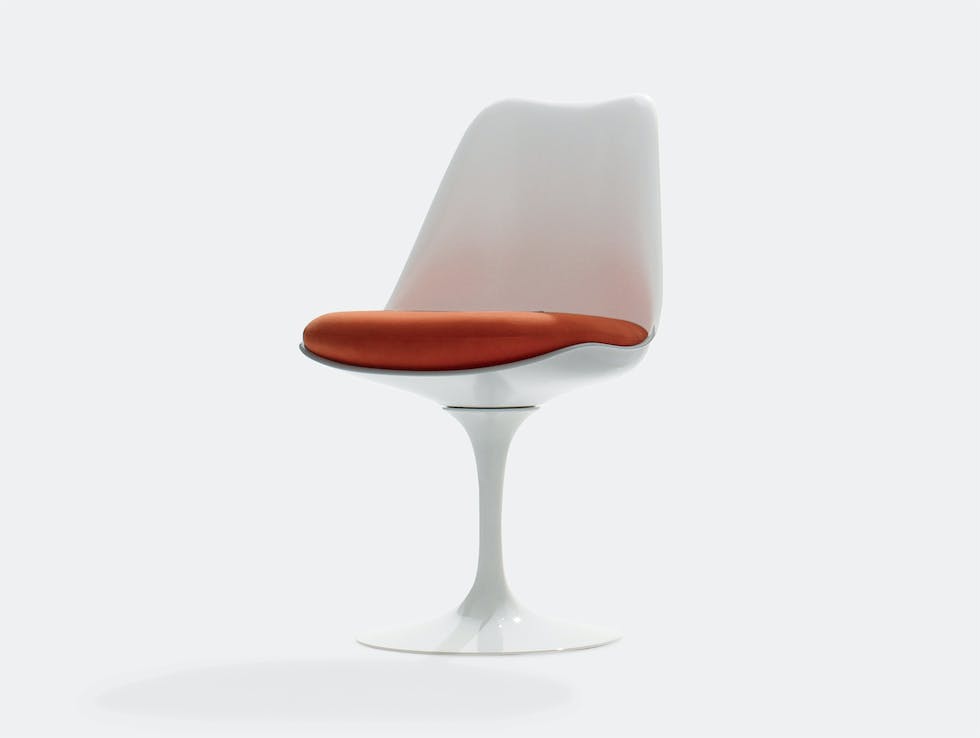 The Tulip Side Chair by Eero Saarinen is a modern classic with its recognisable sculptural seat and base. 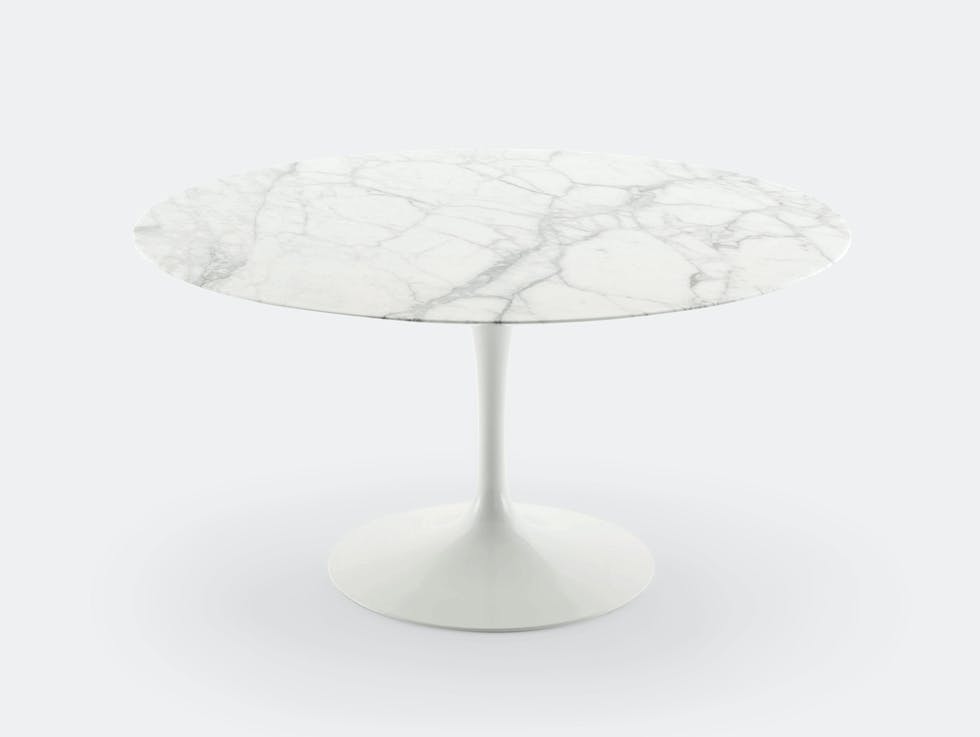 Drawing on the designer's early training as a sculptor, the Saarinen table is defined by its sculptural forms. 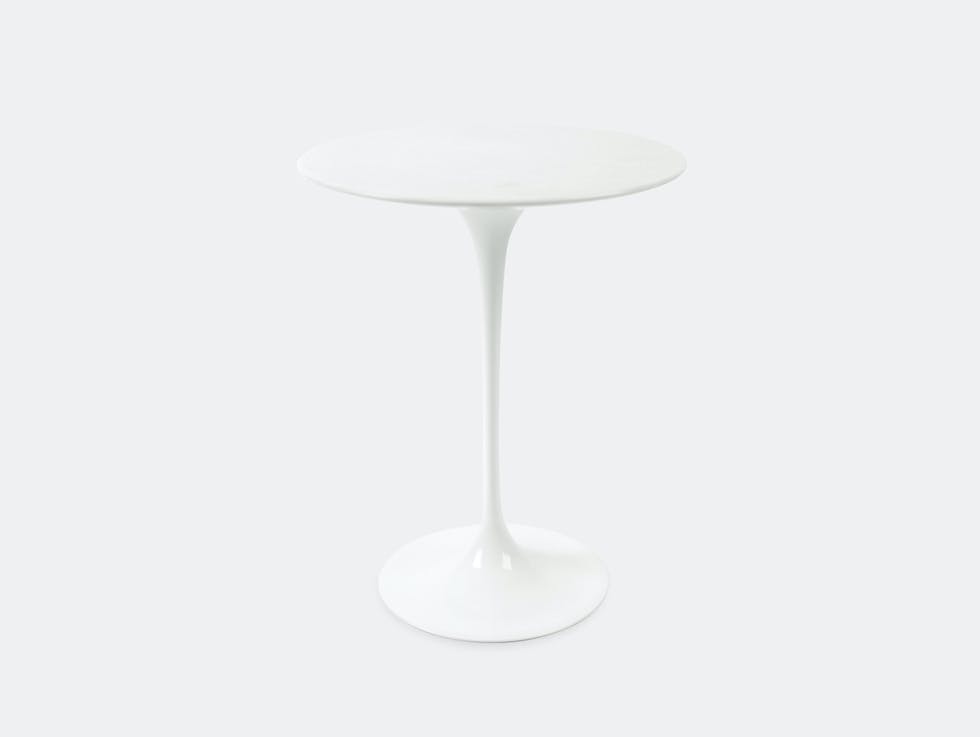 Seeking to eliminate the 'slum of legs' in 1957, Eero Saarinen created the Saarinen table collection, as popular now as it was at the time of its design 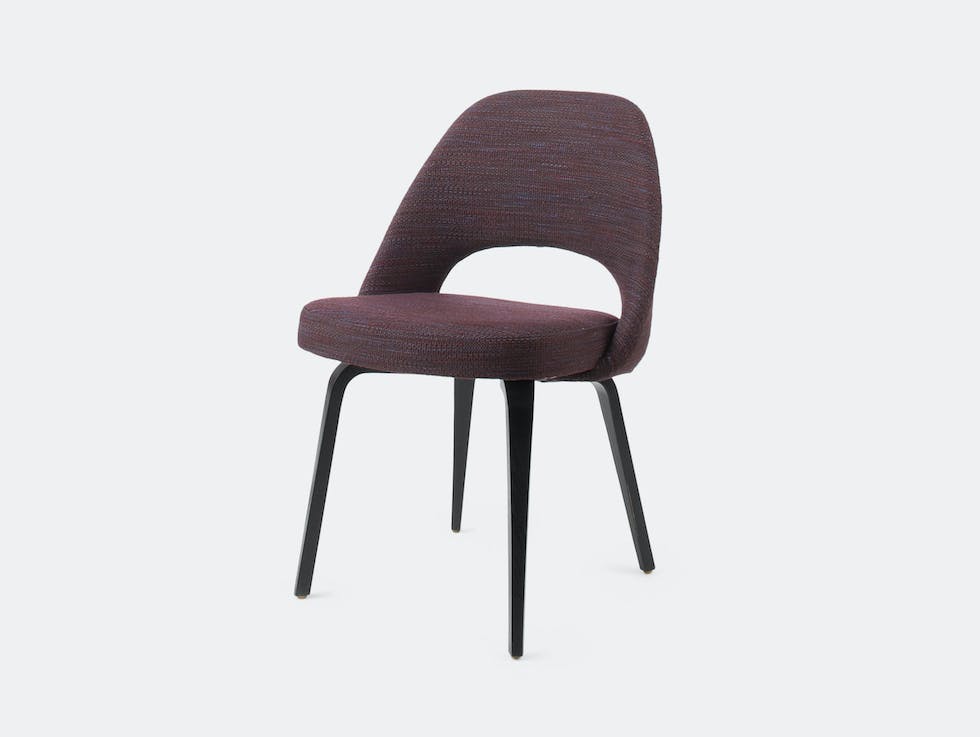 A firm feature in almost all Florence Knoll interiors, the Saarinen Conference Chair transformed ideals of executive seating following its design in 1950.