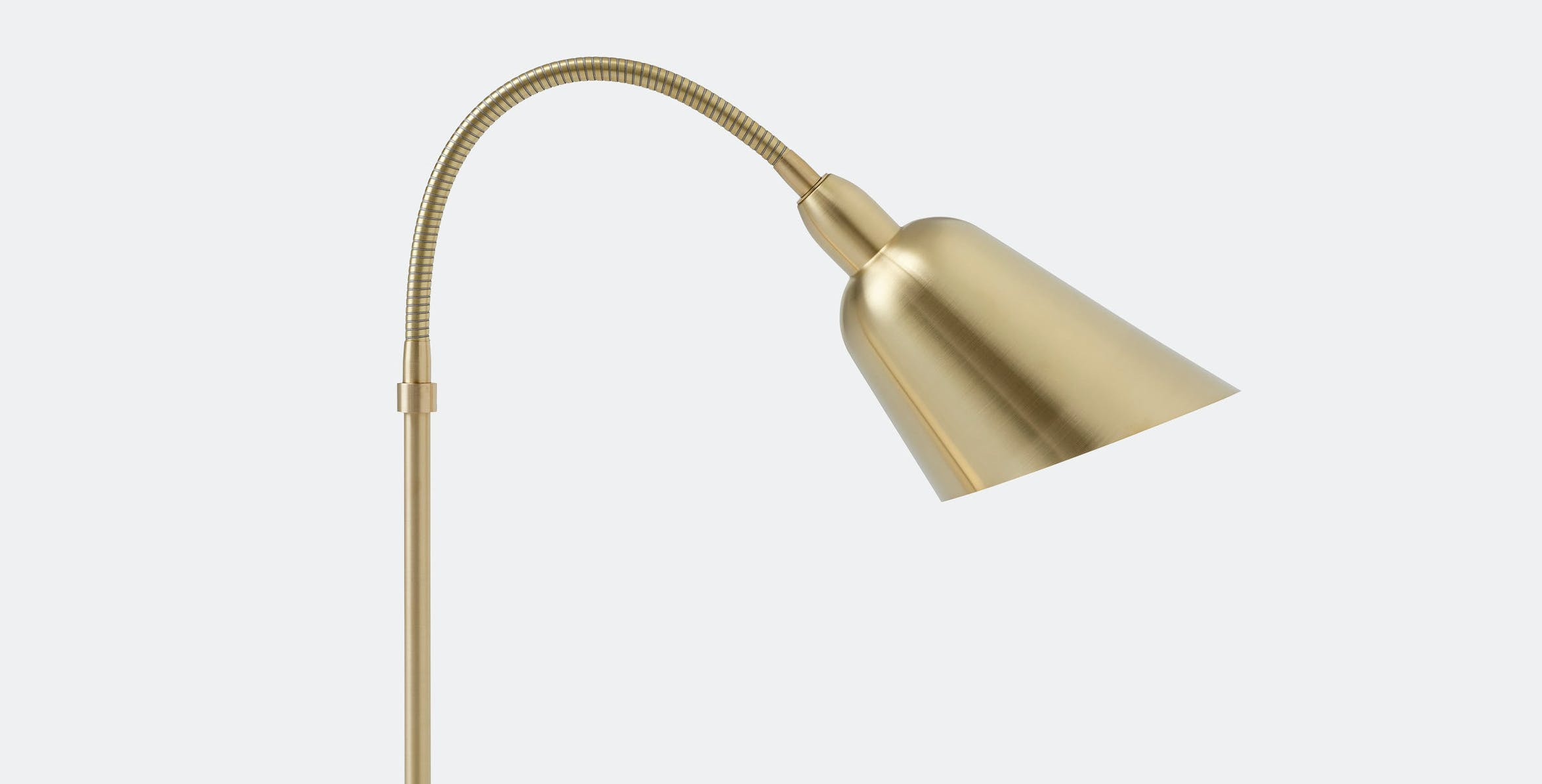 Danish architect and designer Arne Jacobsen embodies the minimalism of the Modernist Movement with the functionalism of Bauhaus.

Arne Jacobsen designs are perhaps some of the most recognisable in the world. Jacobsen's furniture and architecture are notable for their clean lines and smooth curves.

Born in 1902, in Copenhagen, Jacobsen was described as a restless child, with a self-deprecating sense of humour. He was gifted too, especially in the visual arts, aspiring to be a painter.

In his twenties Jacobsen went travelling and experienced the world beyond Denmark, as a sailor he travelled to New York, he worked as a bricklayer in Germany and studied drawing in Italy.

He attended the Royal Danish Academy of Fine Arts where from 1924 to 1927 he studied architecture. Drawn to the rationalist and minimal works of designers and architects such as Mies Van Der Rohe and Walter Gropius, he designed a series of ultra-modern buildings.

For most of his design career, he worked closely with Danish design company Fritz Hansen producing sofas and chairs such as the Egg Chair and Series 7 Chair, both instantly recognisable by their distinctive silhouettes.

His iconic Bellevue light series, originally designed in 1929 has also been relaunched by &Tradition, bringing this much loved Danish Modern design back into the spotlight. 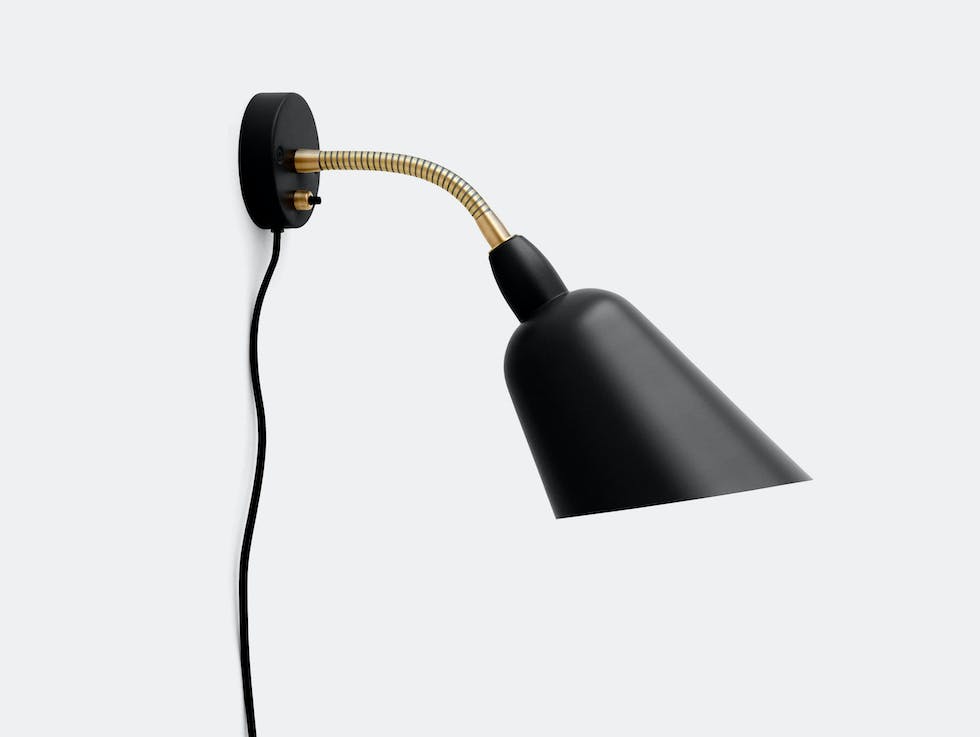 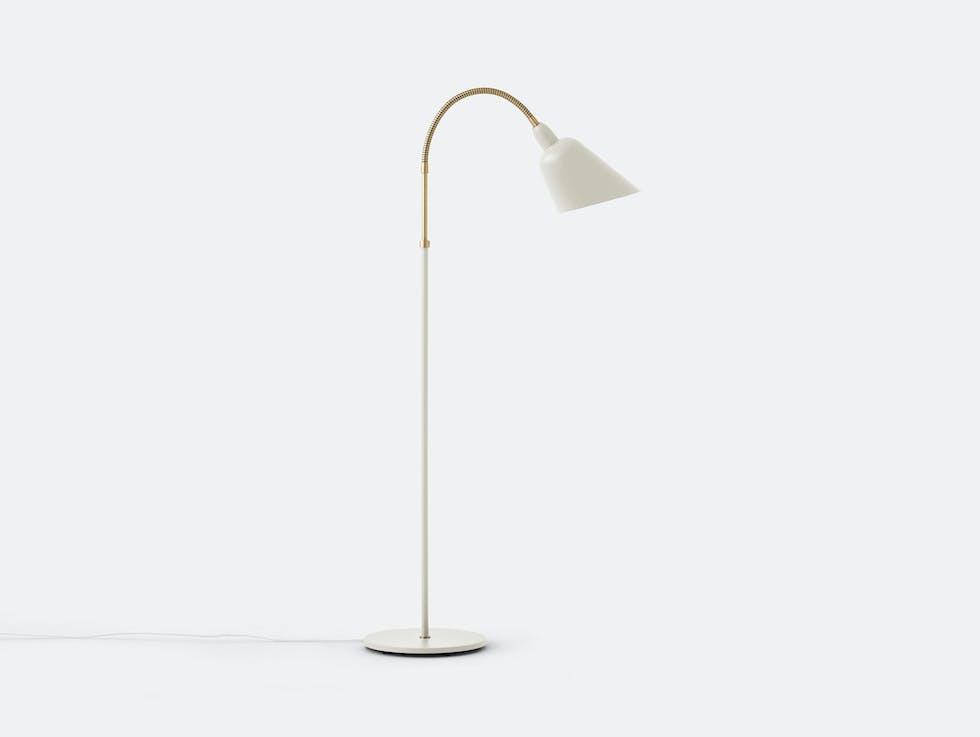 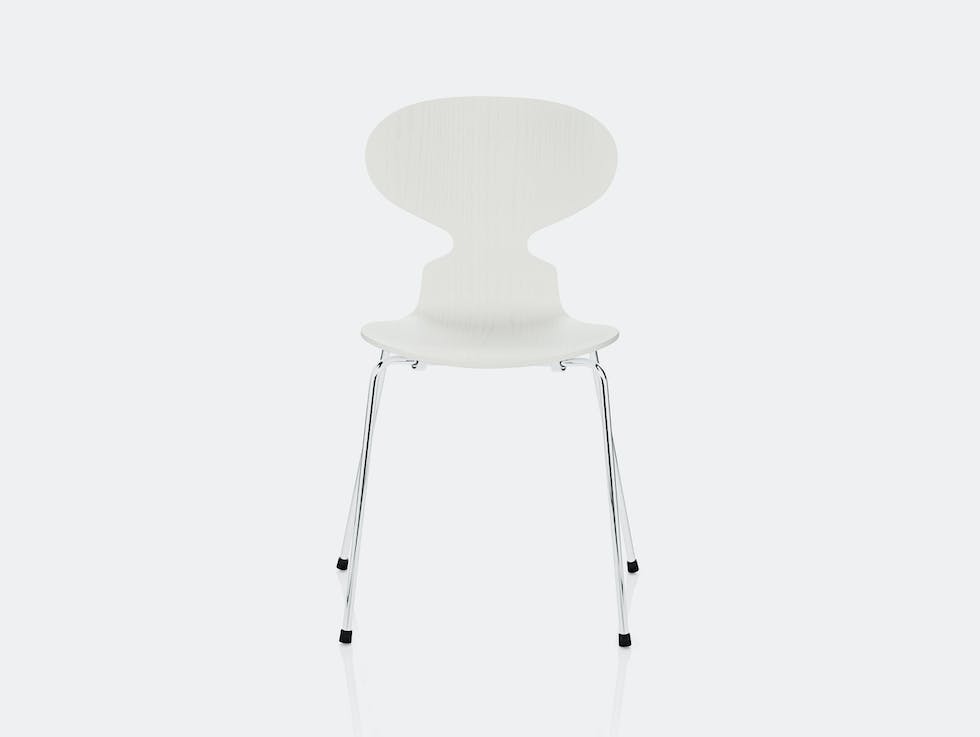 From humble beginnings as a canteen seat, the Ant Chair has become a recognisable Arne Jacobsen classic 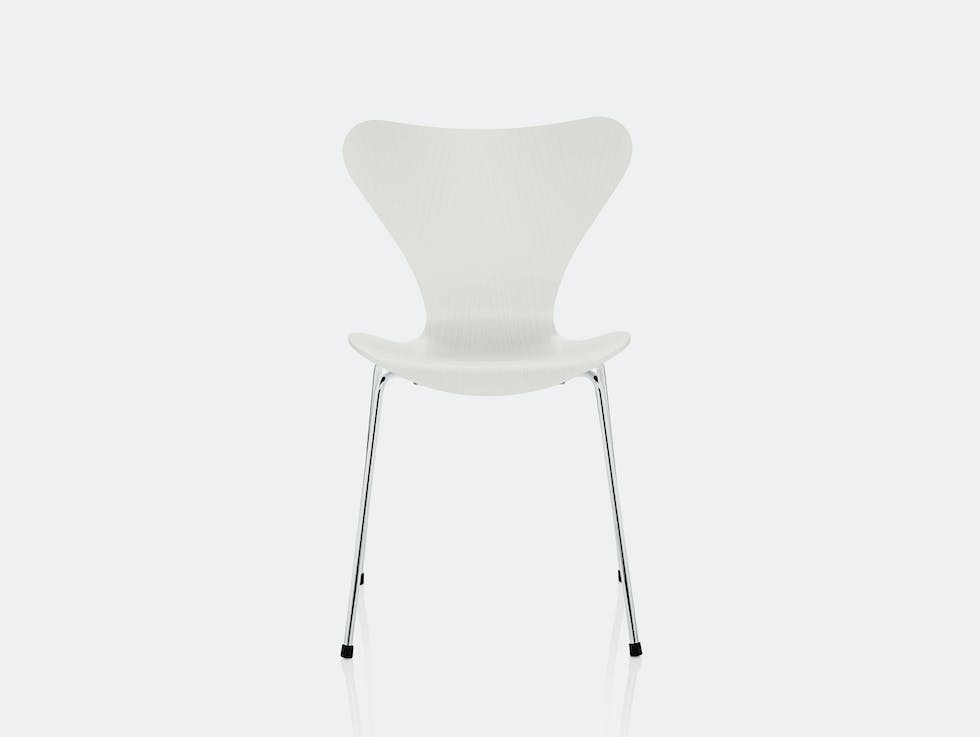 Timeless and enduring, Arne Jacobsen's Series 7 Chair is an instantly recognisable classic with a distinctive sense of style 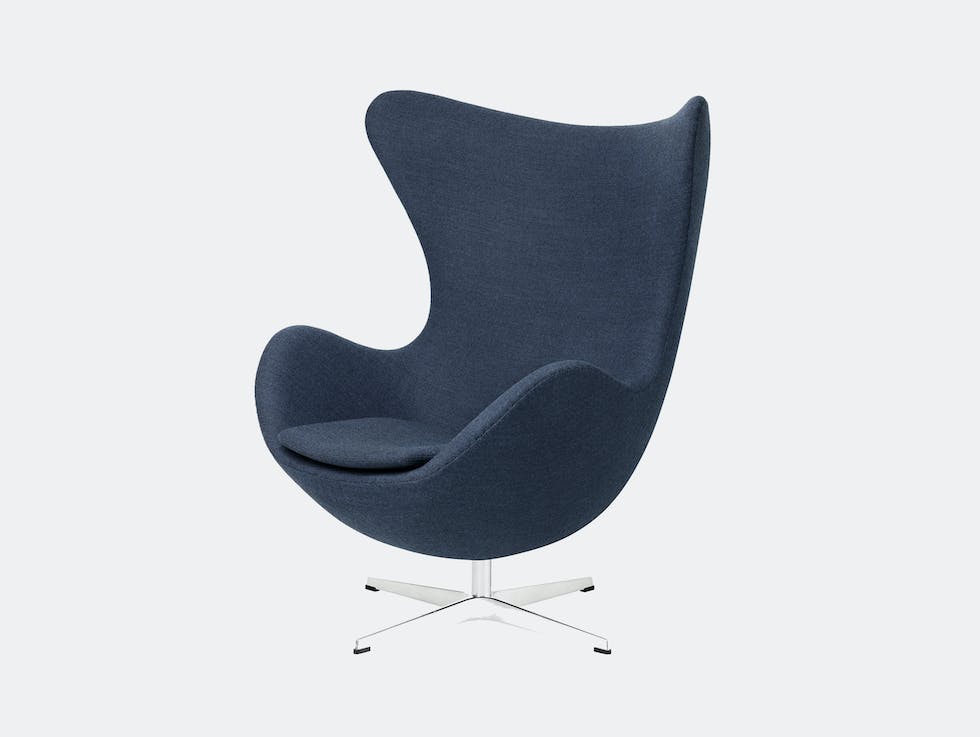 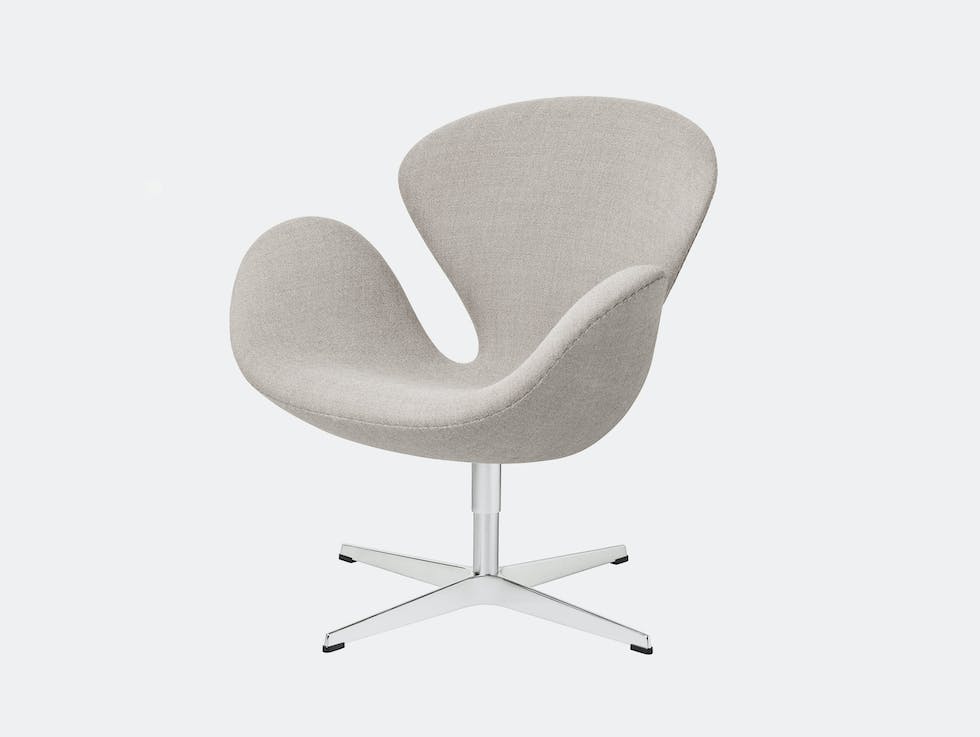 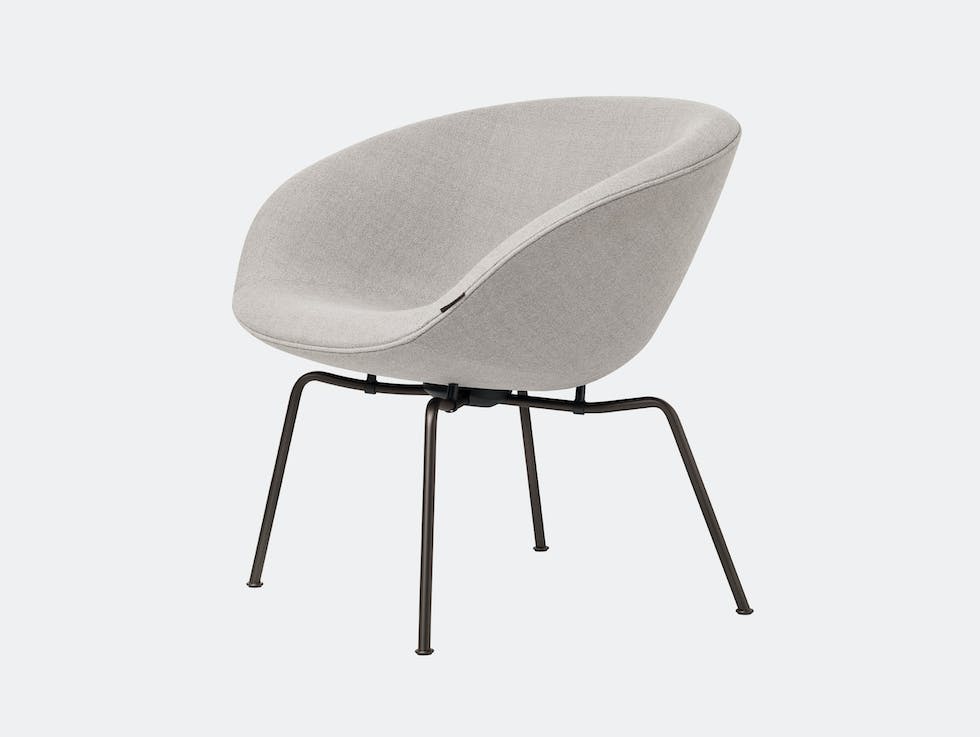 Originally designed for the SAS Royal Hotel, the Pot Lounge chair is a 1959 Arne Jacobsen classic, reissued by Fritz Hansen for 2018 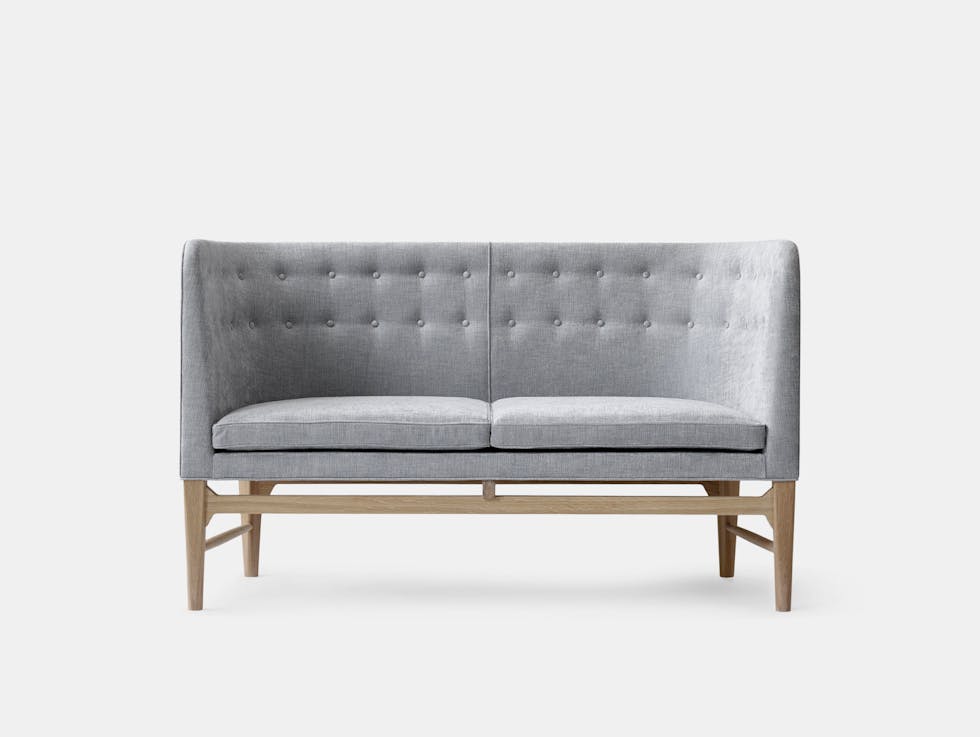