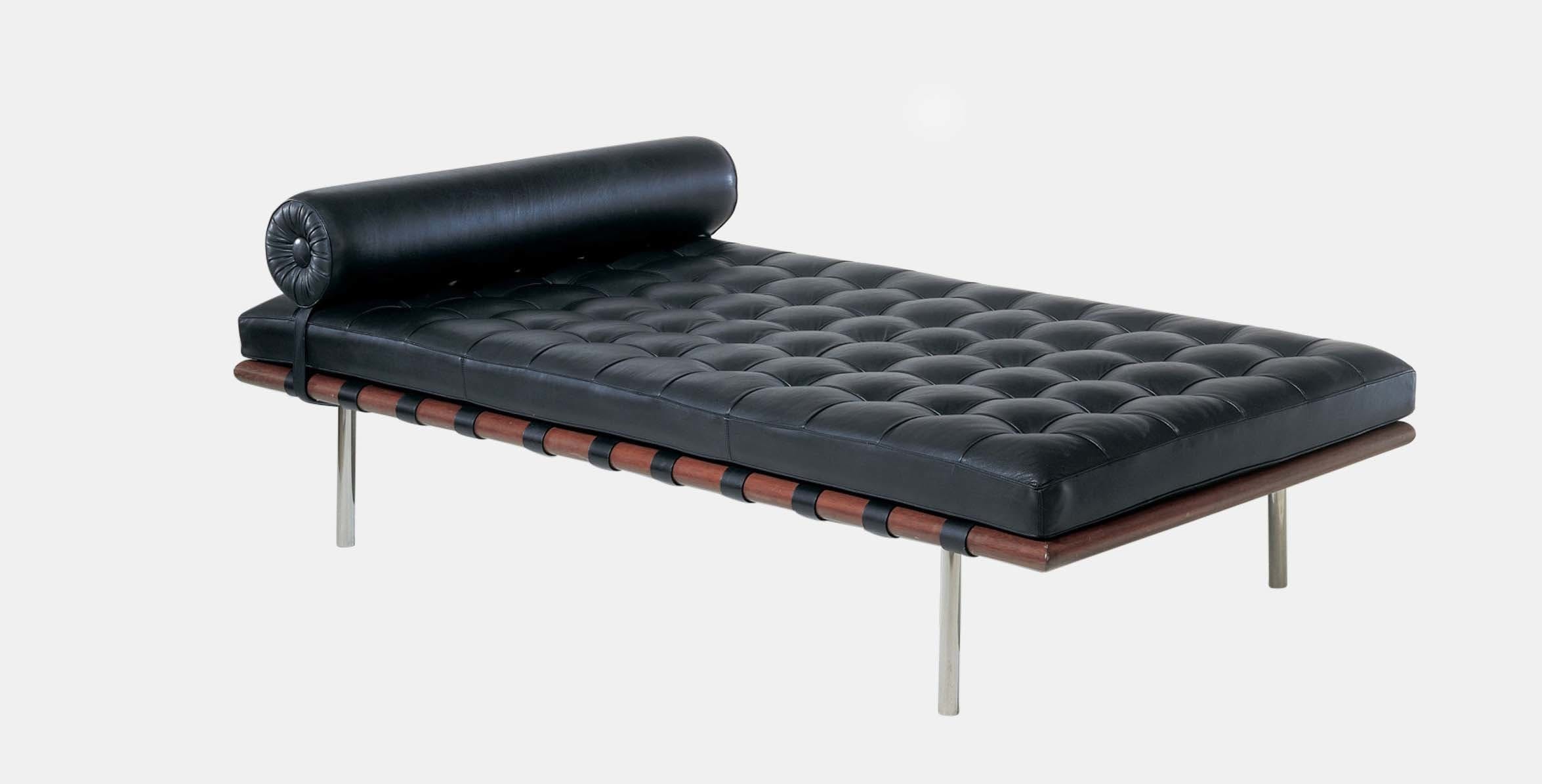 "A chair is a very difficult object. A skyscraper is almost easier. That is why Chippendale is famous" - Ludwig Mies Van Der Rohe

Architect and Designer Ludwig Mies Van Der Rohe (1886–1969) is a true pioneer of Modernism, and his statement "Less is More" has become common parlance across the globe.

The German-born son of a stonemason, his career began in the years following the First World War. It was a period of intense creativity and artistic innovation, and by 1912 he had founded his own practice in Berlin. Mies Van Der Rohe was selected to design the German Pavilion at the Barcelona Industrial Expo in 1929. It was here the public first saw his iconic Barcelona Chair and Ottoman, designed to complement the modern, rhythmic arrangement of horizontal and vertical planes that characterised the architecture.

Mies served as Vice President of the Deutsher Werkbund and Director of the Bauhaus from 1930 until 1933. In 1938 he immigrated to the United States and became director of architecture at the then Armour Institute. He set up a Chicago-based practice from which he designed several buildings that changed the face of American institutional architecture ― the most notable being the IIT campus and the Seagram Building in New York.

Interested in an item by Ludwig Mies Van Der Rohe not featured below? Email [email protected] and we'll see if we can source it for you. 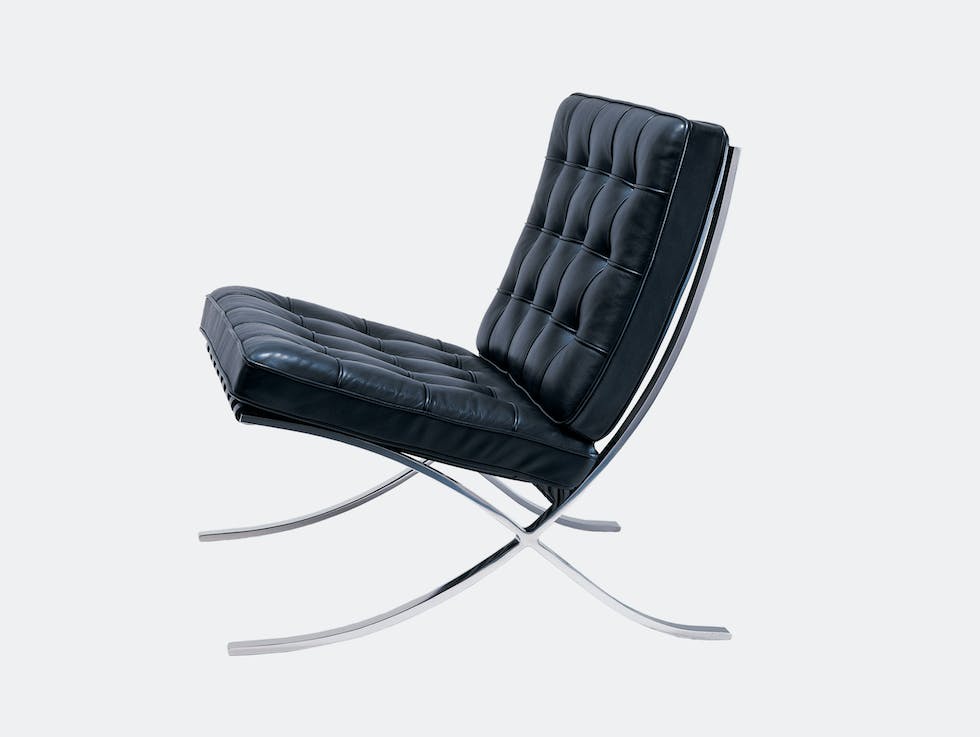 The Barcelona Chair is a mid-century classic by Ludwig Mies van der Rohe. 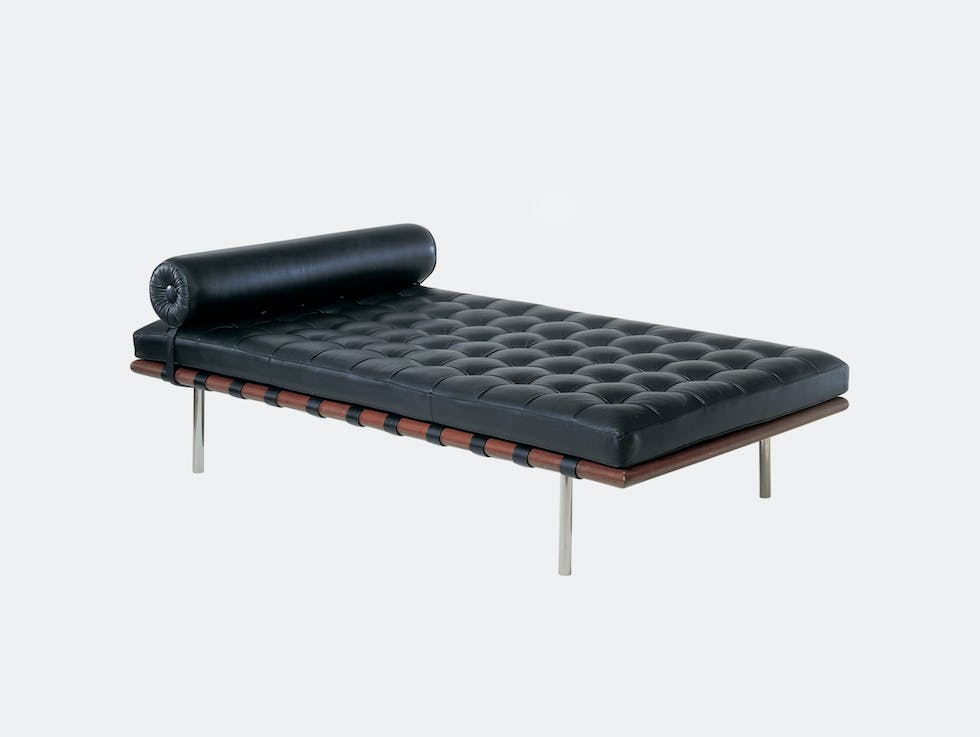 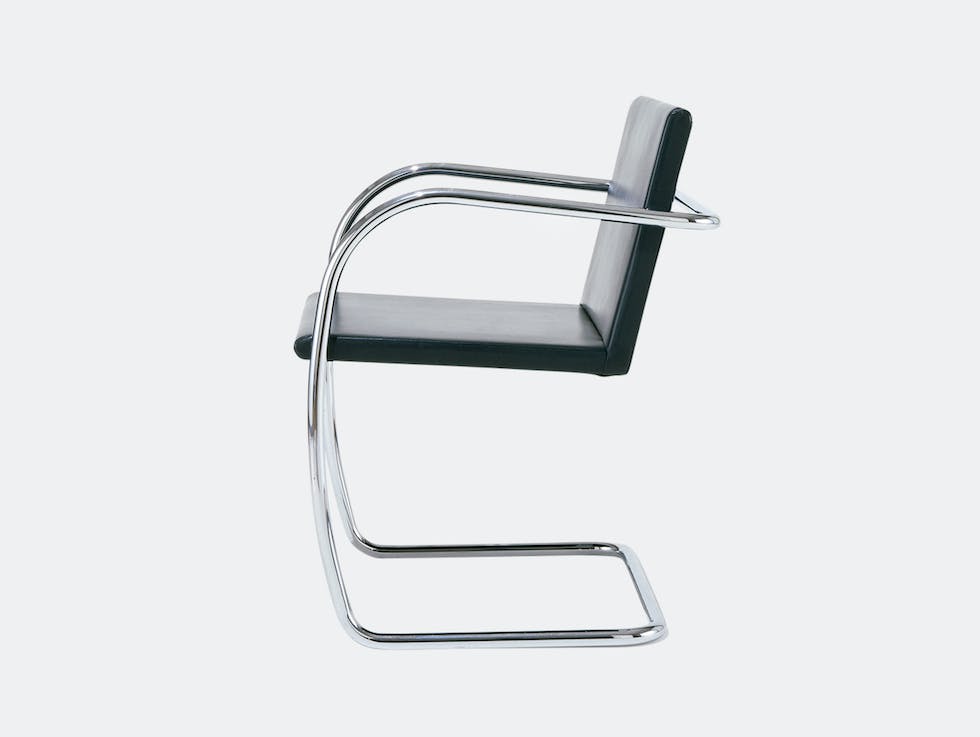 Now in production for almost 90 years, the Brno Side Chair is a testament to simple and minimalistic design