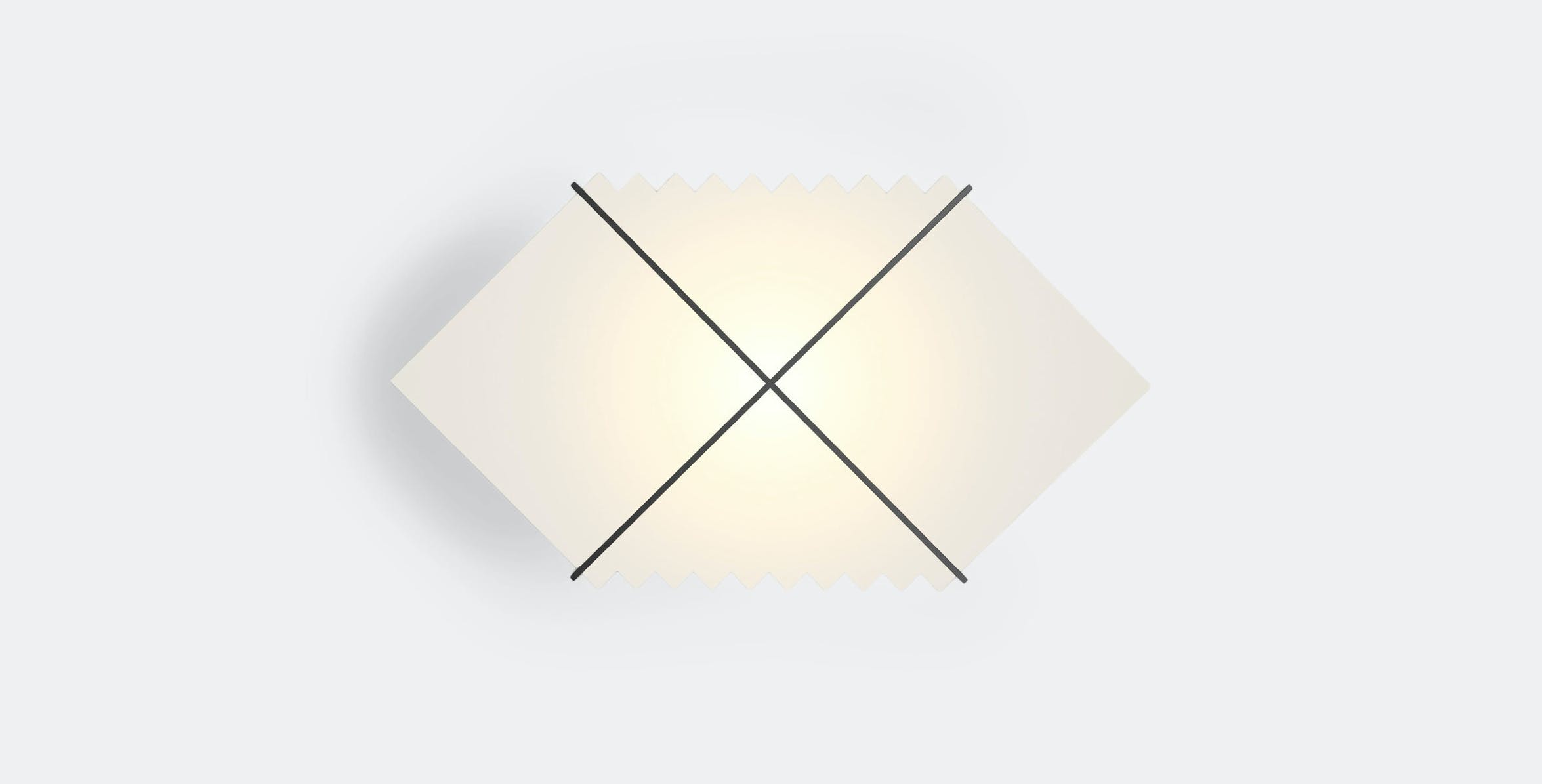 Designers Gwendolyn and Guillane Kerschbaumer were born in Innsbruck, Austria. Both have a background in the visual arts. Gwendolyn studied Sculpture at Duke University followed by a Masters in Architecture from Harvard. Her sister Guillane studied Art History and Archaeology at the Sorbonne in Paris before moving to London to study Product Design at Central Saint Martins.

After graduation, Gwendolyn became head of research at 'laba' / EPFL for 3 years, where she researched contemporary developments in the fields of architecture, urban design and planning. Meanwhile, Guillane remained in London where she worked as an interior designer for several years.

Following these experiences, the duo came together to create their design studio Atelier Areti; conceived with a focus on "both the object and space, exploring and existing between the sculptural quality of the object and its spatial dynamic."

Interested in an item by Gwendolyn and Guillane Kerschbaumer not featured below? Email [email protected] and we'll see if we can source it for you. 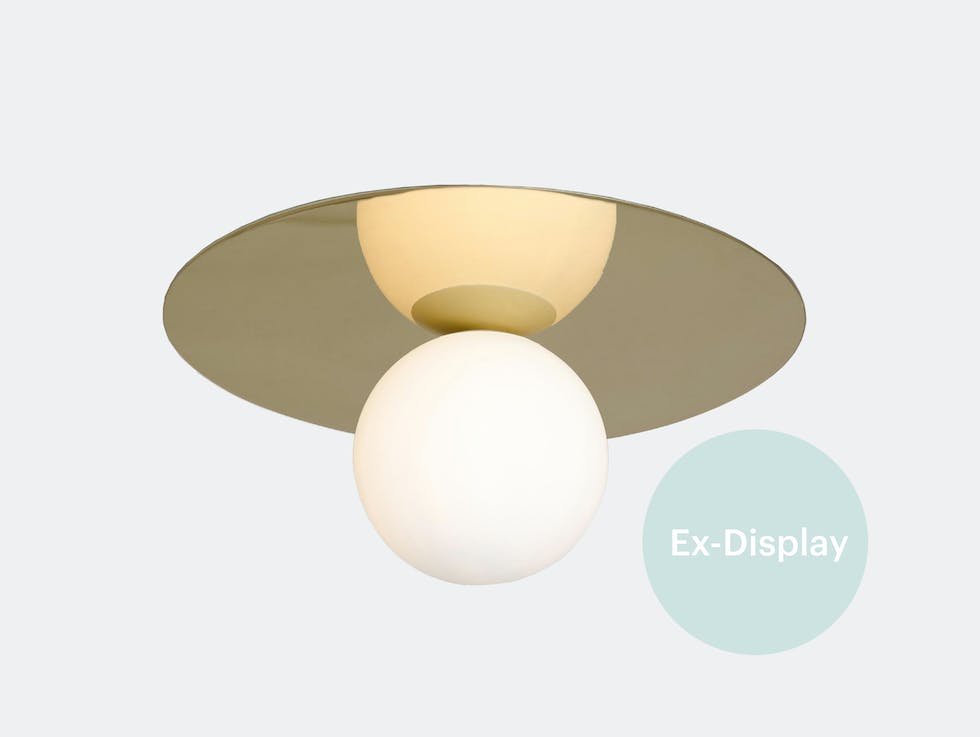 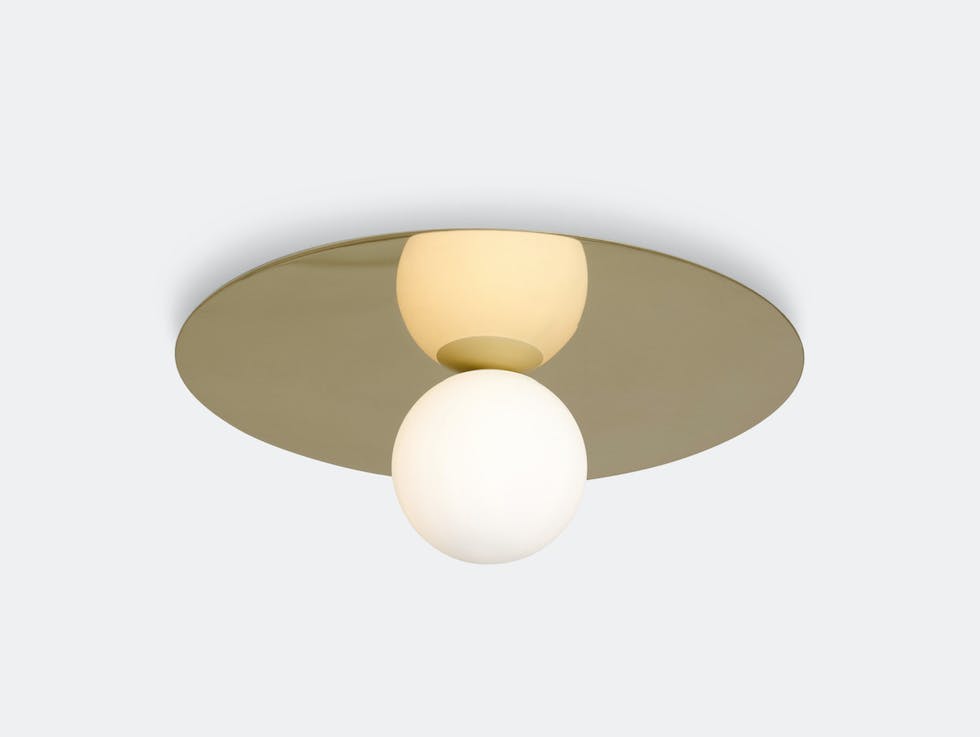 Atelier Areti delve into the potential of brass in the eye-catching Plate and Sphere Ceiling/Wall Light. 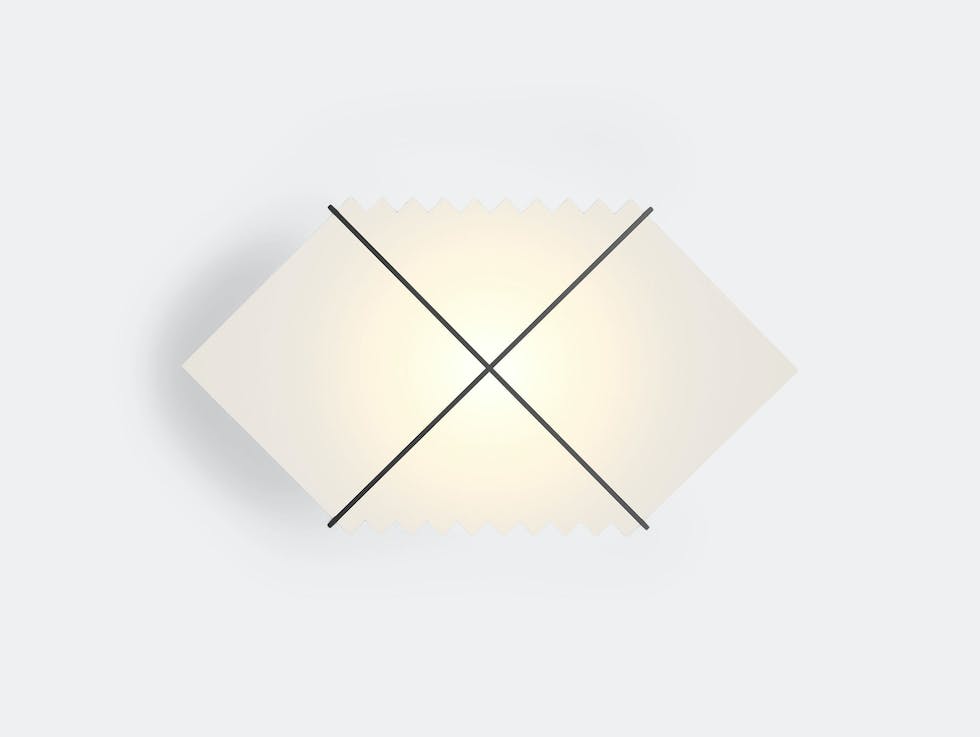