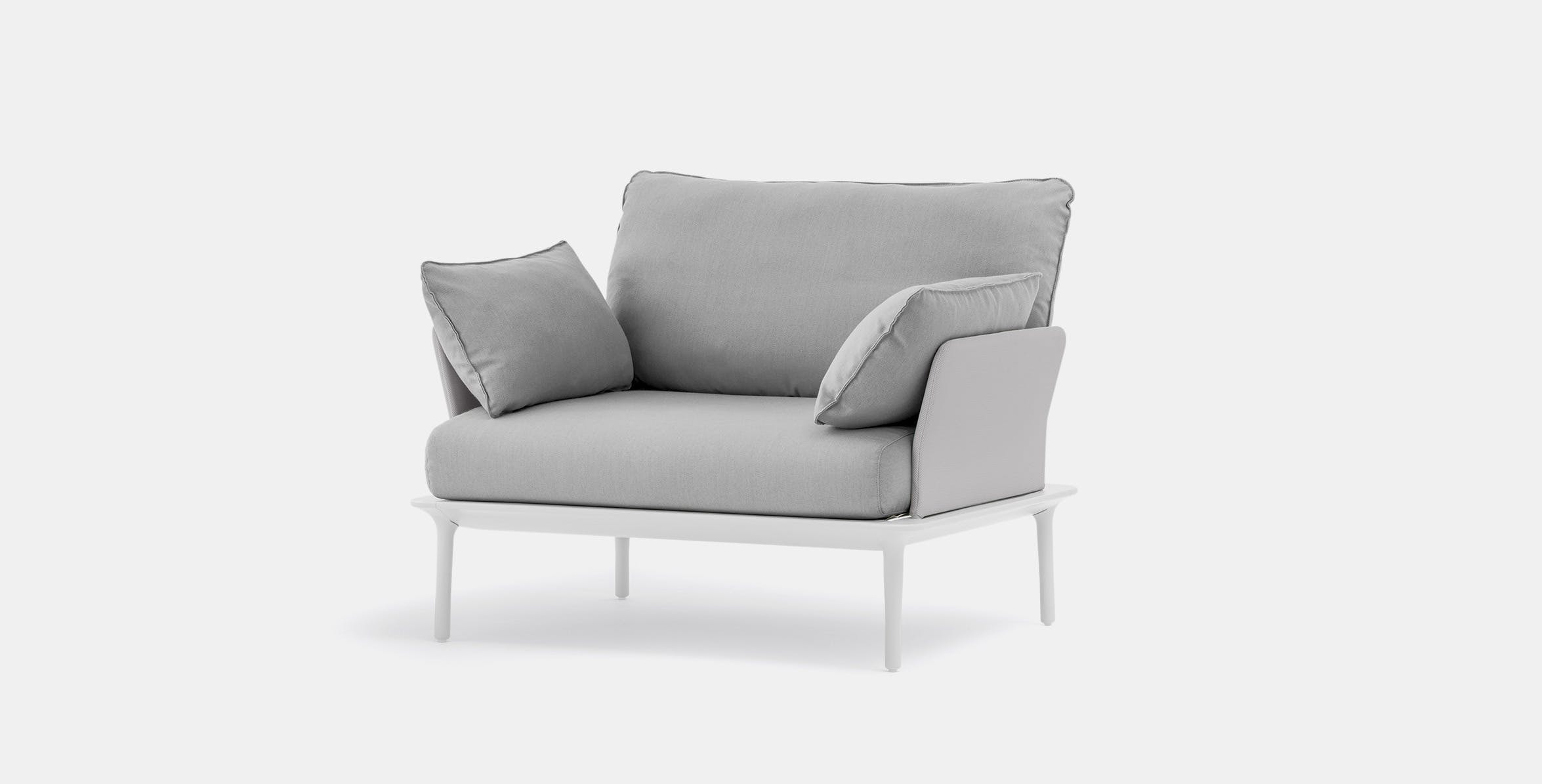 Patrick Jouin is a French product and industrial designer.

Born in Nantes, French designer Patrick Jouin received his diploma in 1992 from Ensci-les Ateliers. He began producing designs under his own name from 1998 and has worked for many leading manufacturers including Pedrali, Fermob, Cassina, Kartell and Zanotta.

Jouin has exhibited his designs at the Cologne Furniture Fair in 2003, and many of his creations are featured in the permanent collections of international museums, including the "Solid" collection at MOMA.