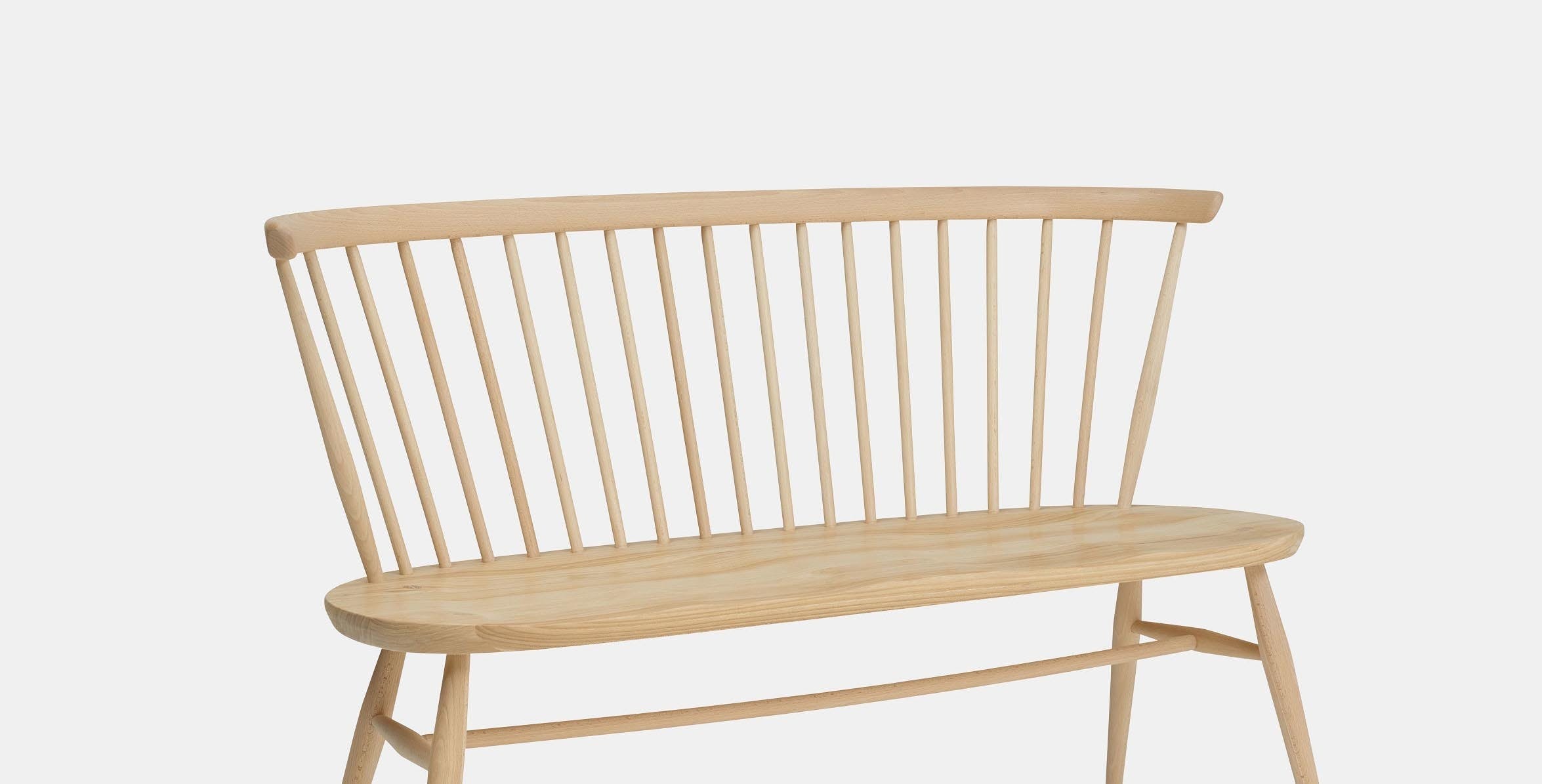 Lucian Ercolani, or the 'Old Man' as he was affectionately known was the founder and head designer of legendary British furniture company Ercol.

Born in Italy in 1898, Lucian R. Ercolani's family made the move to London, England whilst he was a child in the 1890s. Shoreditch at the time was a thriving centre of furniture making in the city. Ercolani was urged to continue his education by his parents and decided to attend night school at the Shoreditch Technical Institute. It was here he studied drawing, design and the theory and construction of furniture.

In 1910, he was invited by Frederick Parker (later of Parker Knoll) to join his company. He moved to High Wycombe, where the company were based and also taught part-time courses in furniture making. He then met E.Gomme (later of G-Plan Furniture) and worked for him for several years before launching his own company Ercol in 1920.

The company has had enduring success with the range designed by Ercolani, now known as the Ercol Originals range. 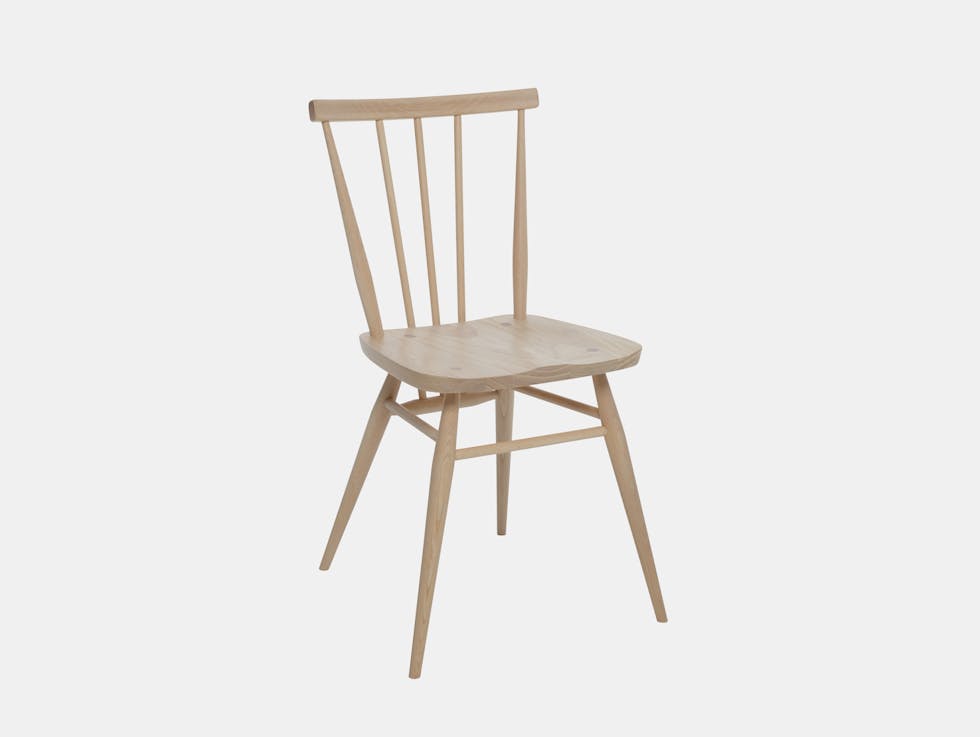 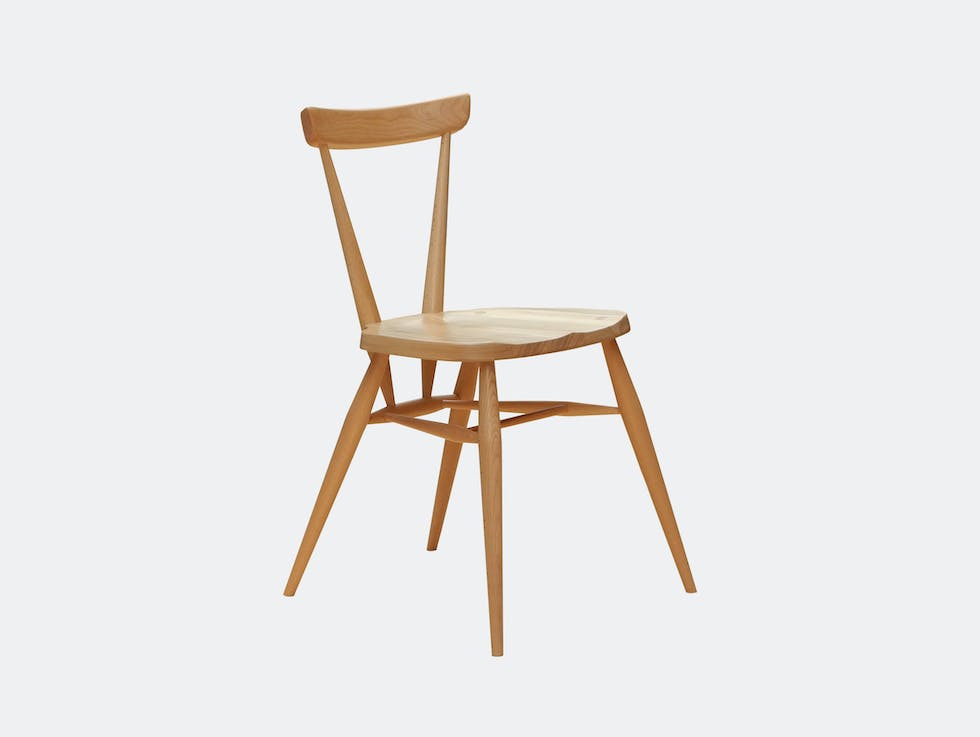 A simple chair with stylish angles, this Ercol Originals chair can be stacked away when not in use 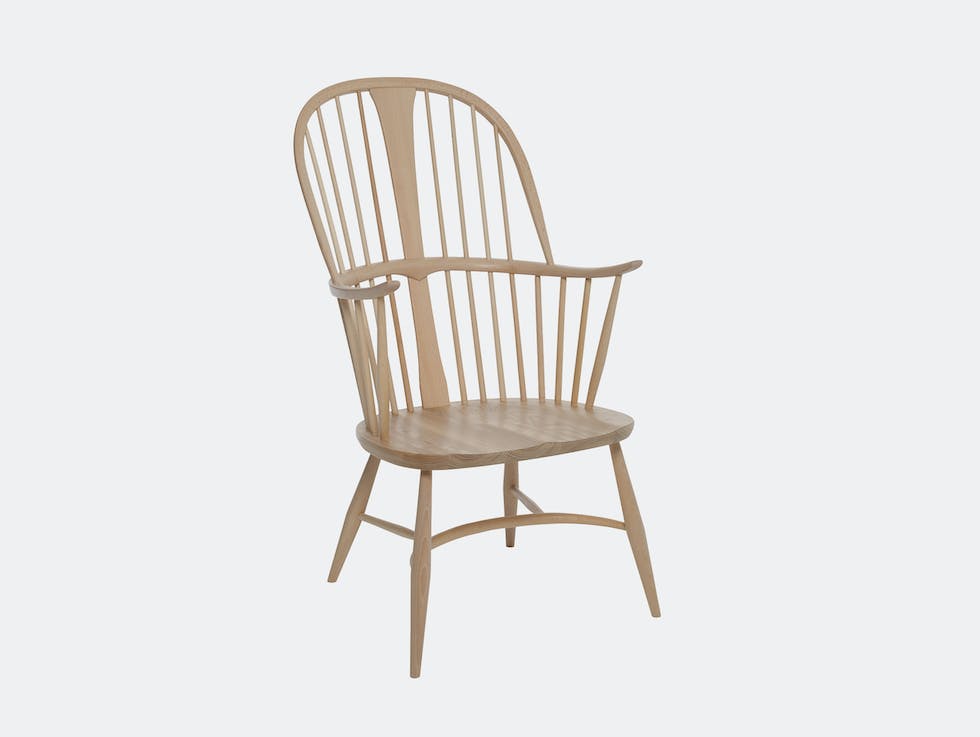 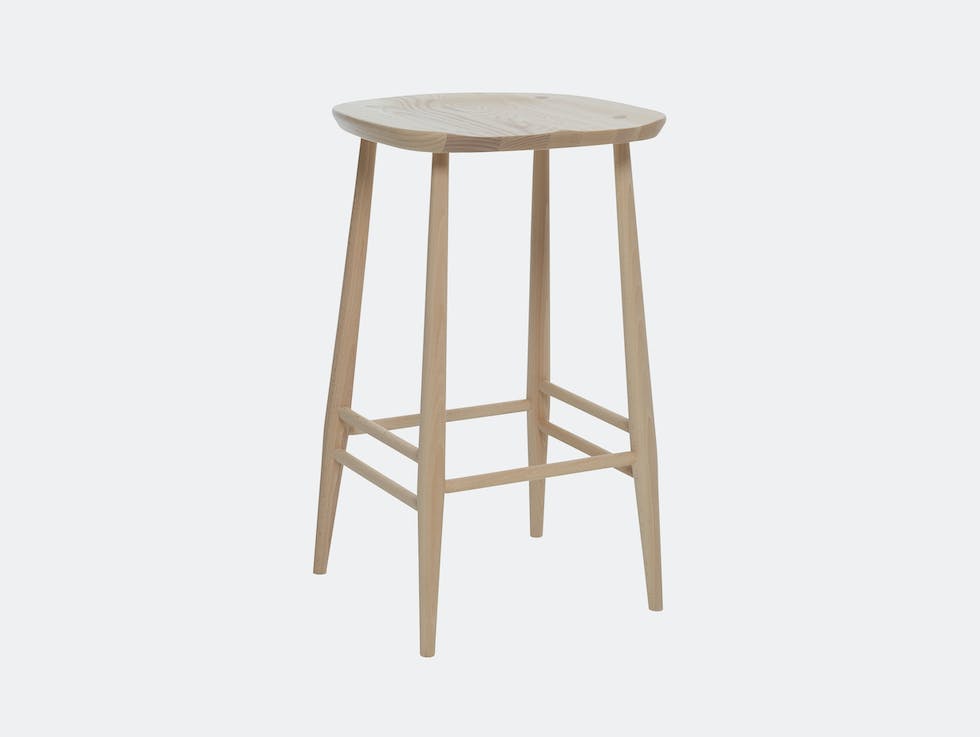 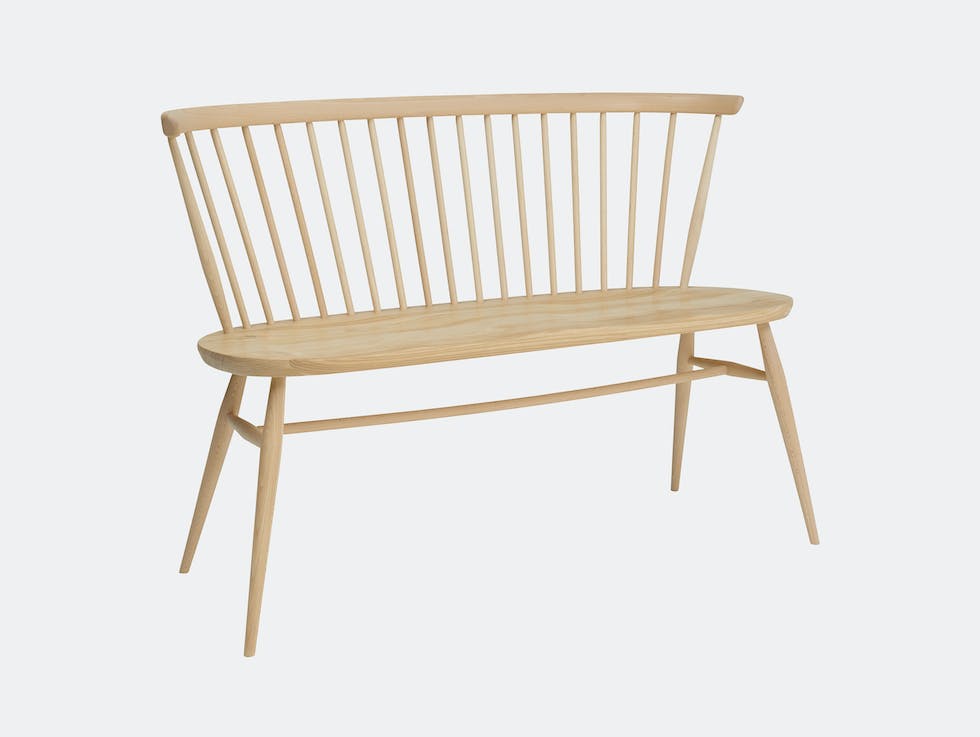 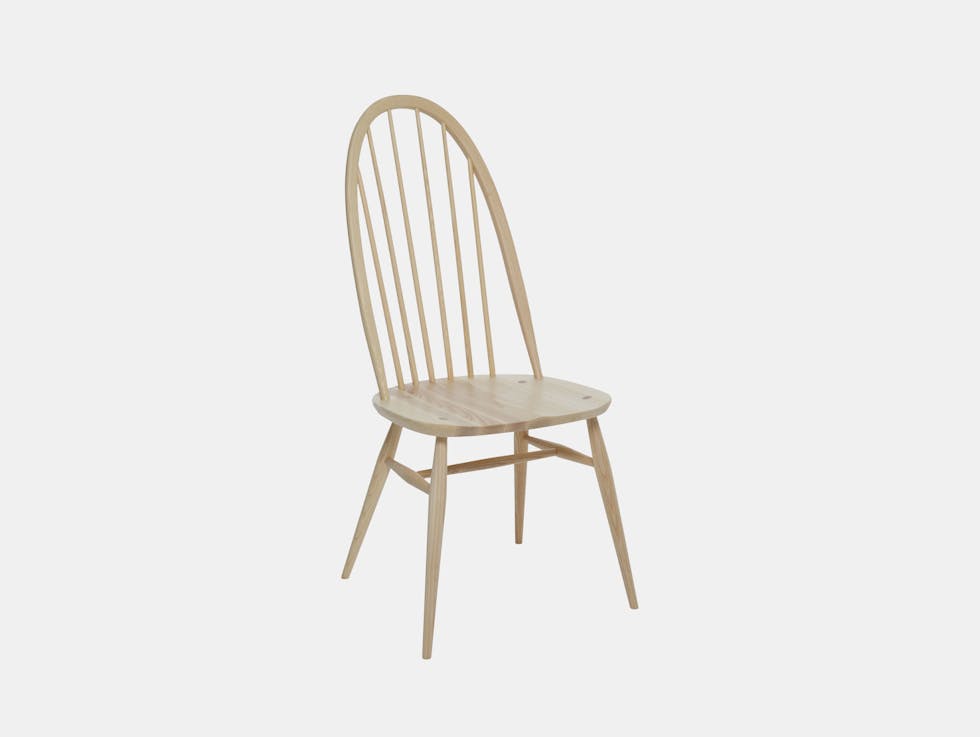