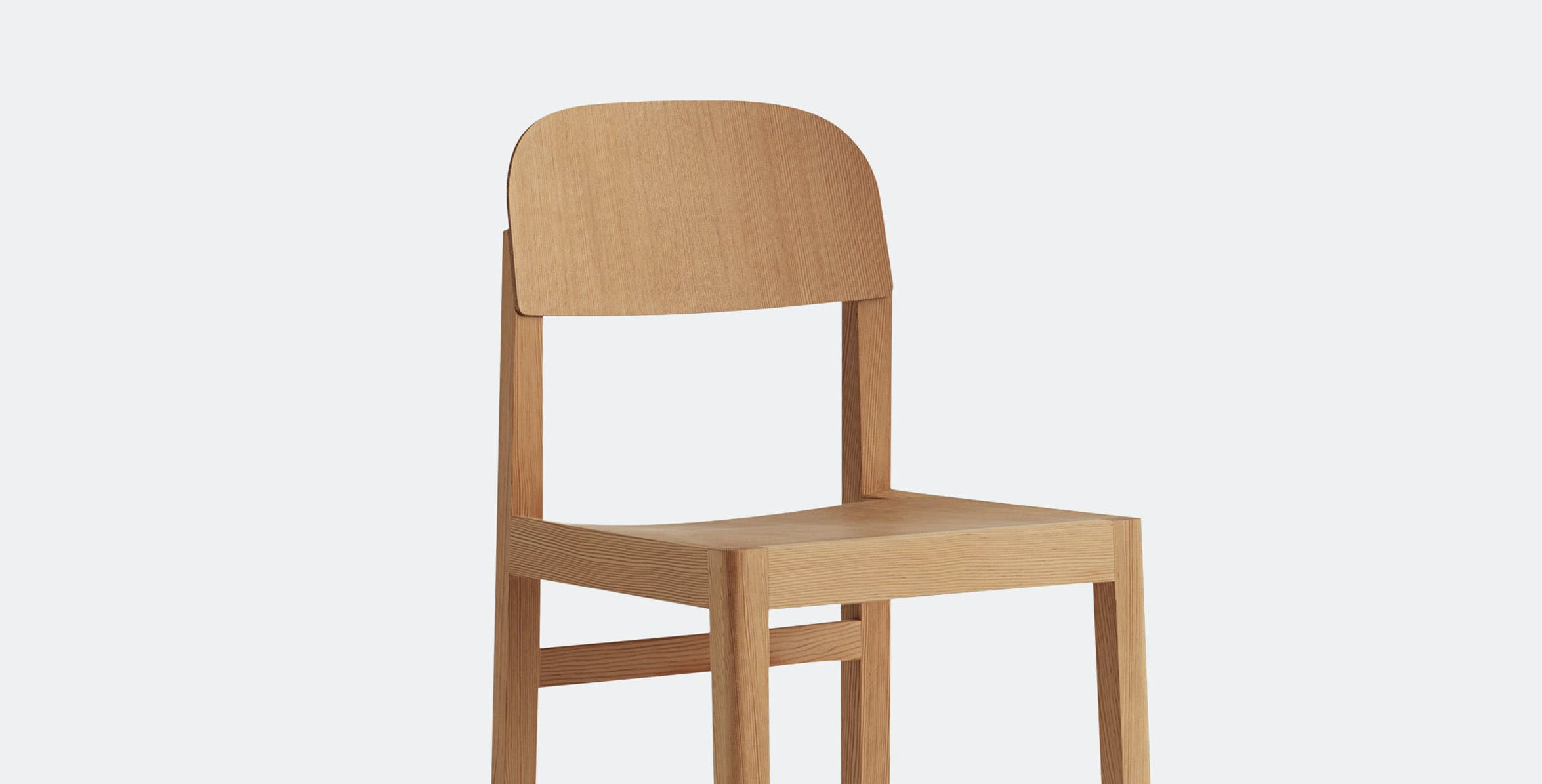 “I design things that have meaning to me. My general objective is to always have a clear argument that legitimizes the designs that I make. Function is essential and if I cannot formulate a good reason for a new product to exist, it is better to refrain from making it.” - Cecilie Manz

Designer Cecilie Manz lives and works in Copenhagen, Denmark. Her designs are characterised by subtlety, lightness of touch and commitment to 'form over function'. Manz says of her approach "a project has to possess a sound, strong and relevant idea or functional justification before I address the actual physical design."

After graduation from The Royal Danish Academy of Fine Arts - The School of Design in 1997, she completed her additional studies at the University of Art and Design in Helsinki. Cecilie Manz then went on found her own studio in Copenhagen in 1998.

Over the years her contribution to the Nordic design renaissance has been significant. She has worked with Lightyears, Fritz Hansen, Nikari, Fredericia and Muuto. Her designs can be found in the permanent collections of such landmark institutions as the Museum of Modern Art in New York and the Design Museum Danmark. 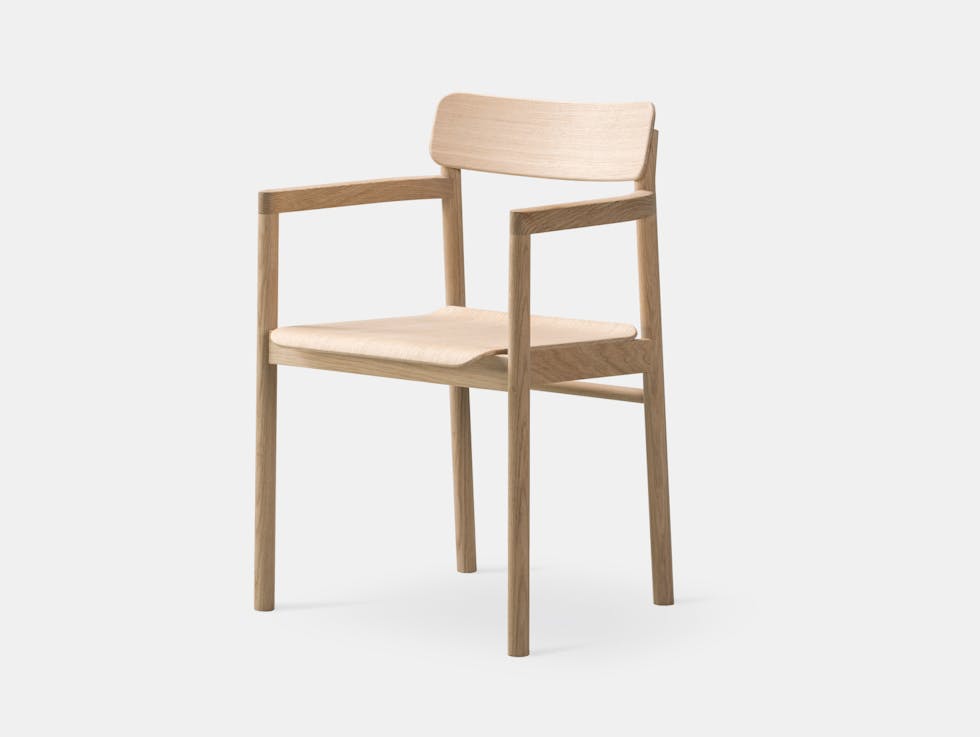 Uncluttered and uncomplicated, the Post Chair by Ceclie Manz focuses only on the essential. 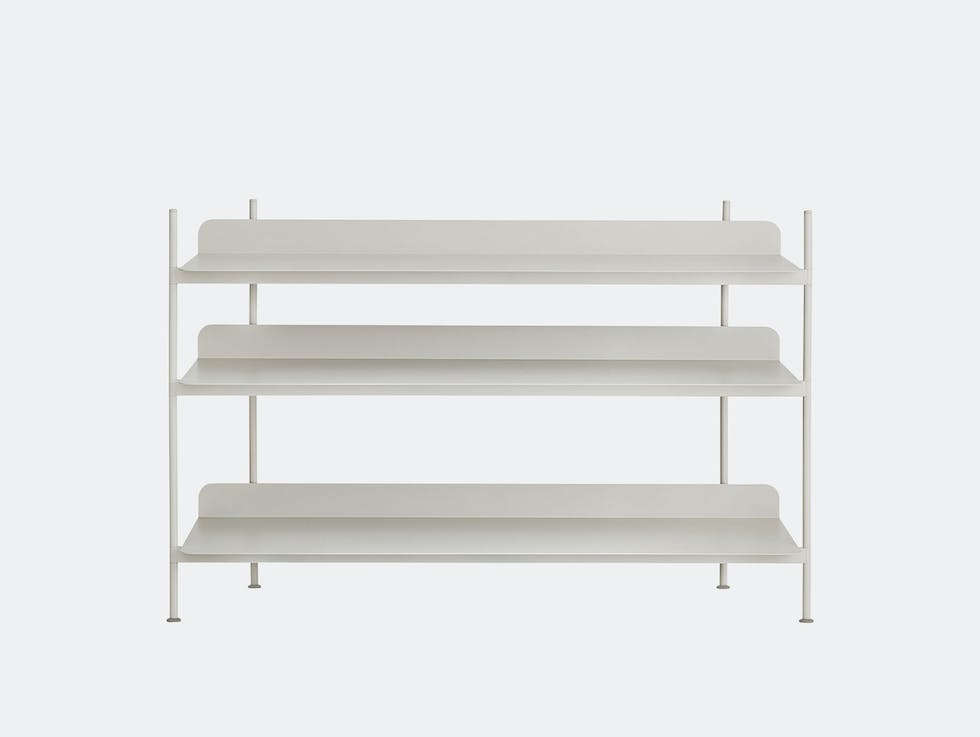 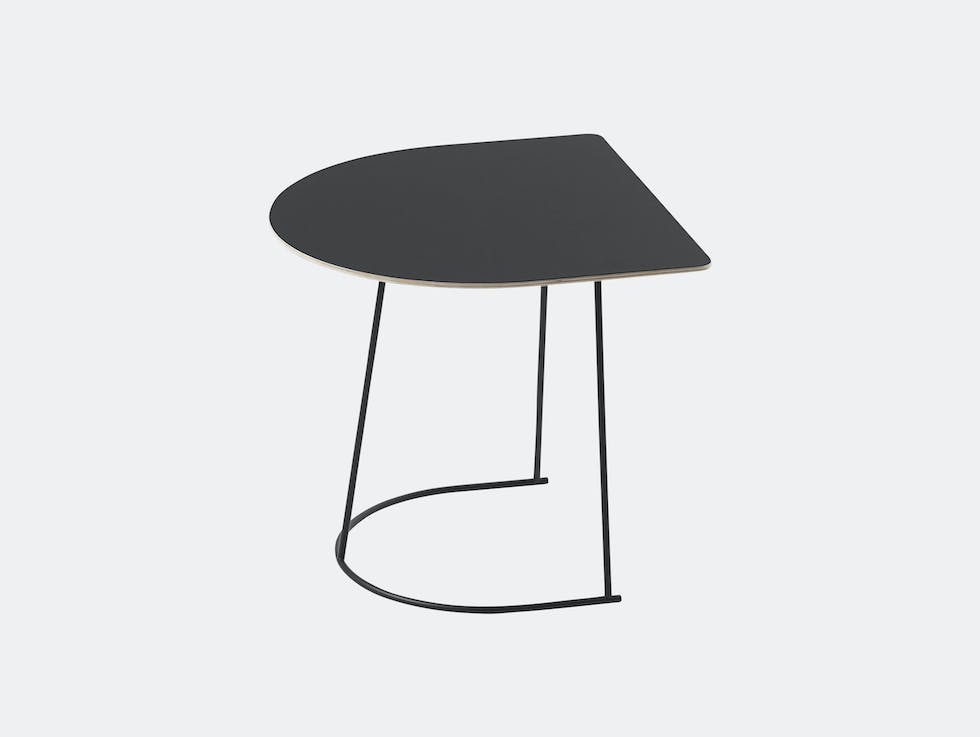 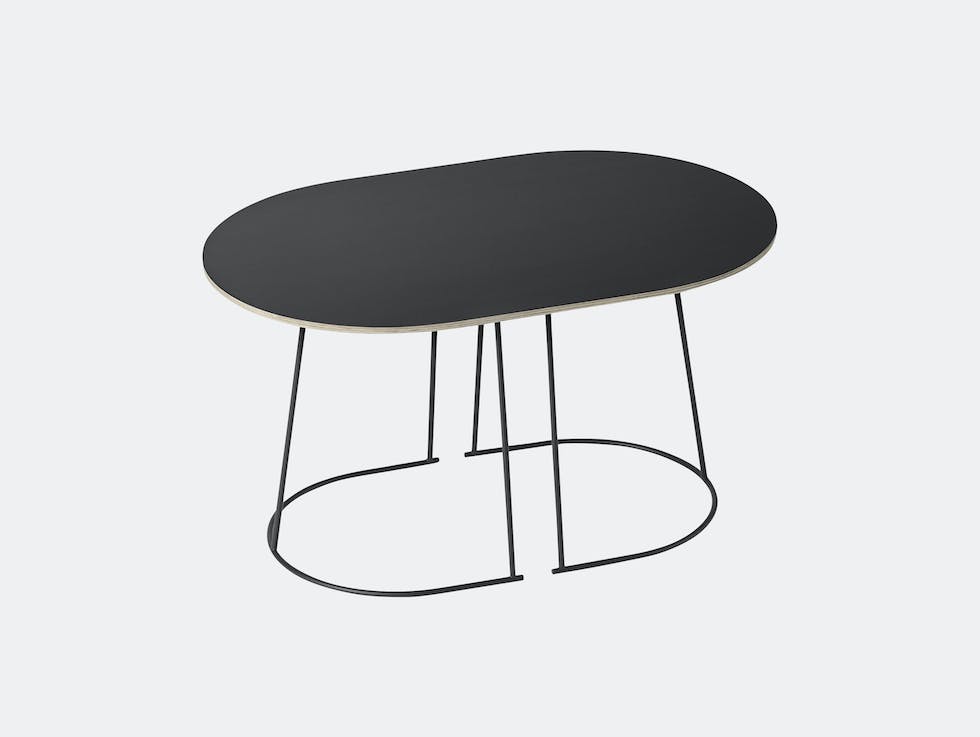 The Airy Coffee Table is a versatile surface with a sophisticated silhouette, by Cecilie Manz for Muuto 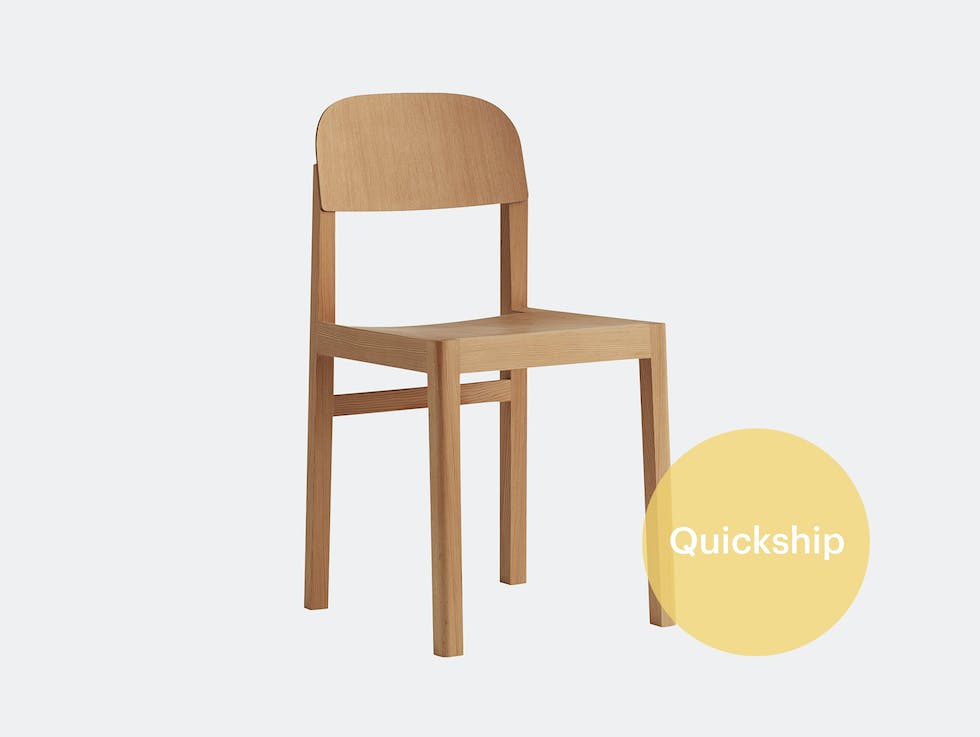 The Muuto Workshop Chair is a simple piece with a quiet strength by acclaimed designer Cecilie Manz. 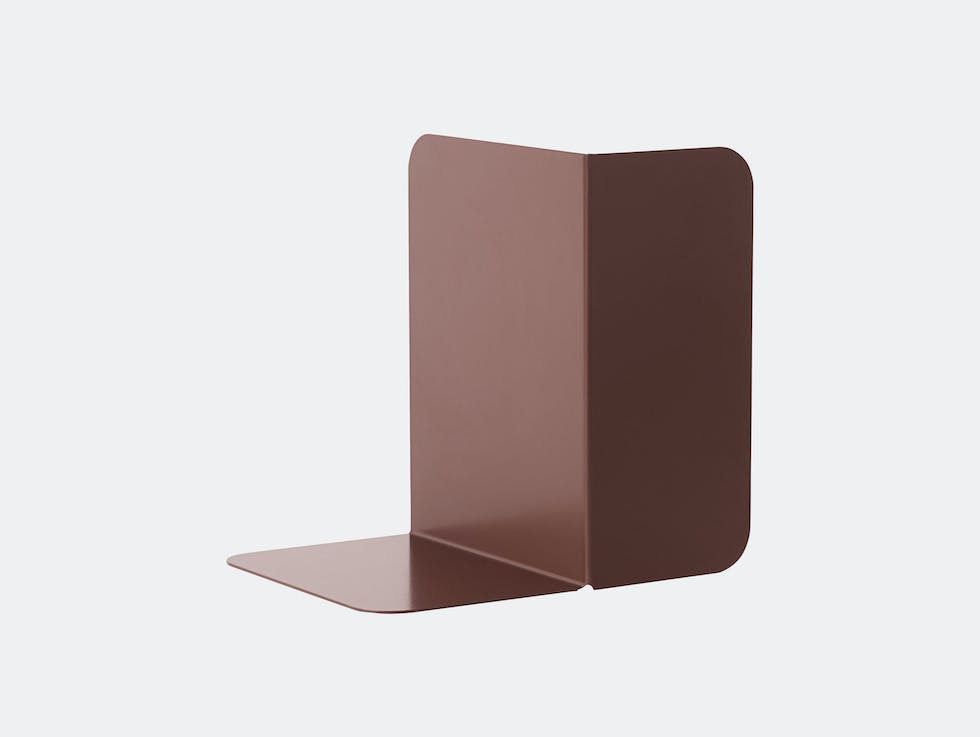