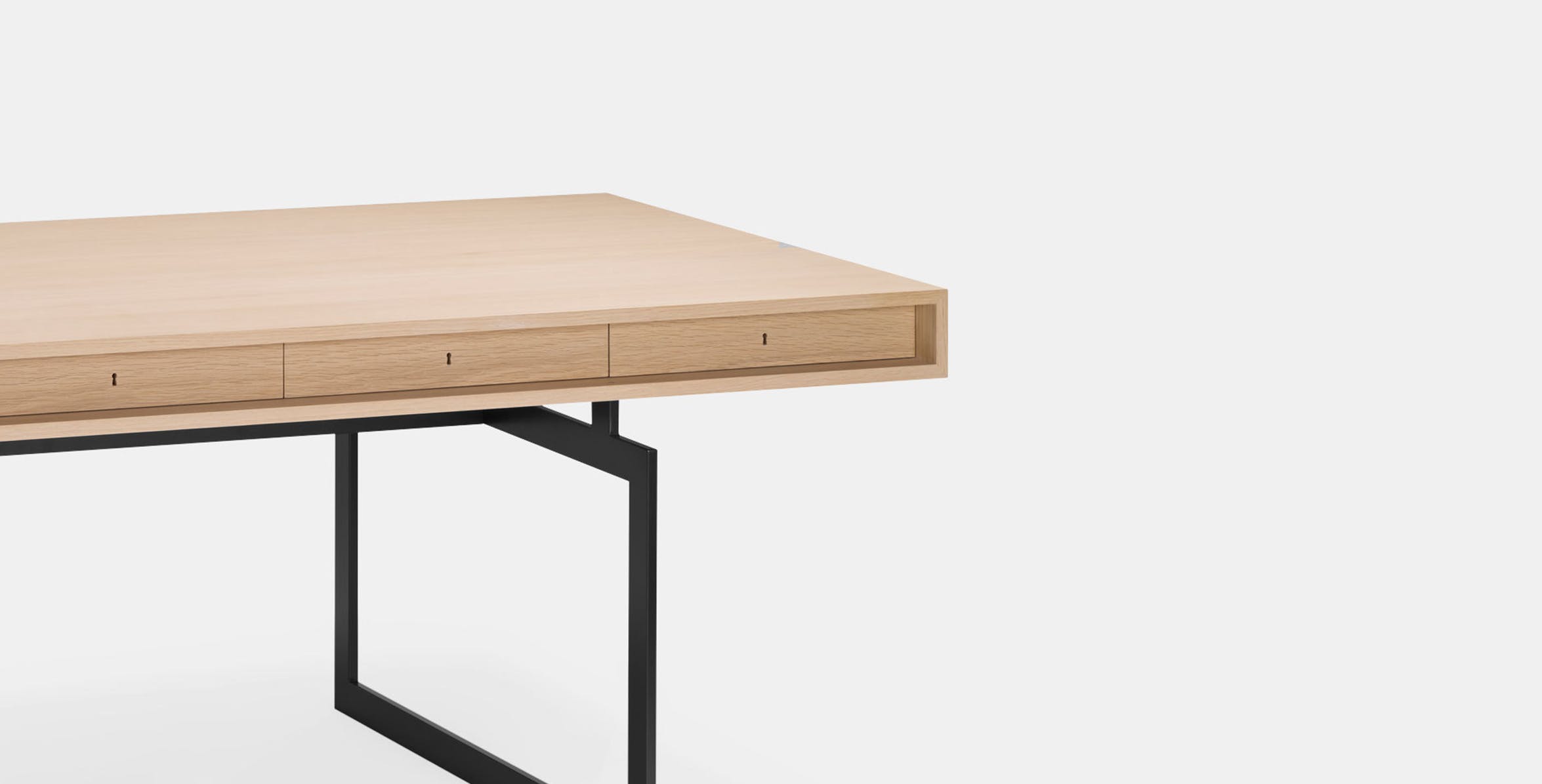 Bodil Kjaer is a problem solver, she wants to create 'solutions to functional, economic and aesthetic problems' and refers to her furniture as 'Elements of Architecture'

Bodil-Kjaer is a Designer, Professor and Architect MAA. Born in Jutland, Denmark in 1932 she was educated in England, Denmark and the United States.

Throughout her career, she worked with many designers such as Paul McCobb and Arne Jacobsen. In addition to her work as a senior architect at companies such as Arup on large scale projects. She was also a tenured Professor at the University of Maryland prior to returning to Denmark to teach from her home town of Jutland.

Danish company Karakter has now reissued several pieces of Bodil Kjaer furniture known as 'Elements of Architecture' including her popular Office Desk, designed in 1959 and used on the set of several James Bond films. In addition to this, Carl Hansen & Son and Fritz Hansen have also added Bodil Kjaer designs to their collections. 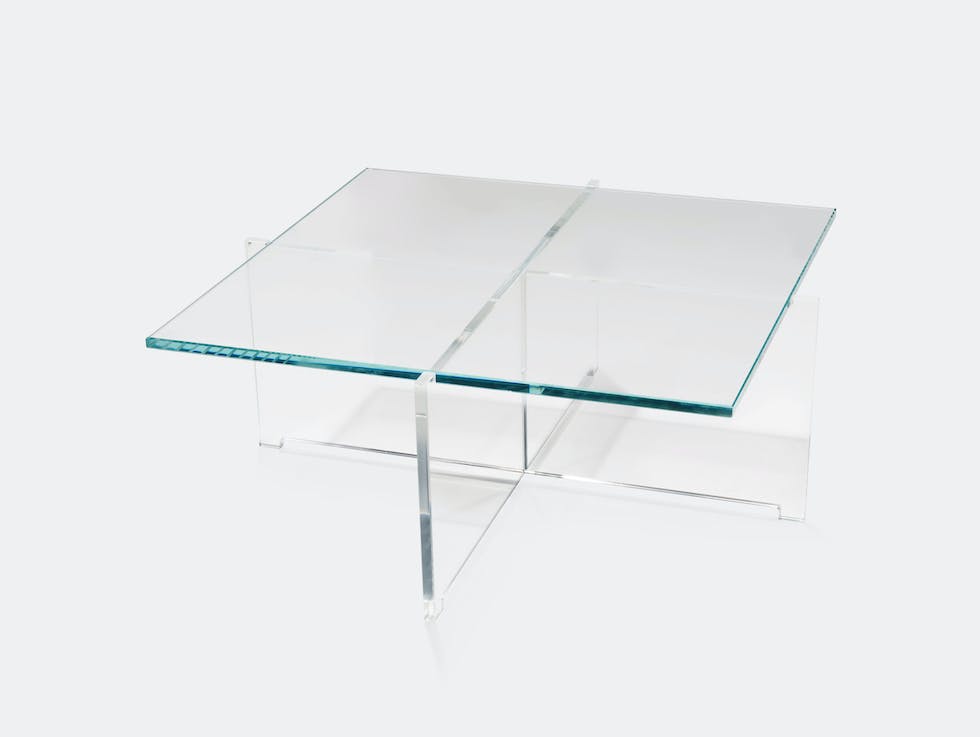 A table truly ahead of its time, the Cross Plexi Coffee Table by Bodil Kjær brings an elegant edge to the contemporary home. 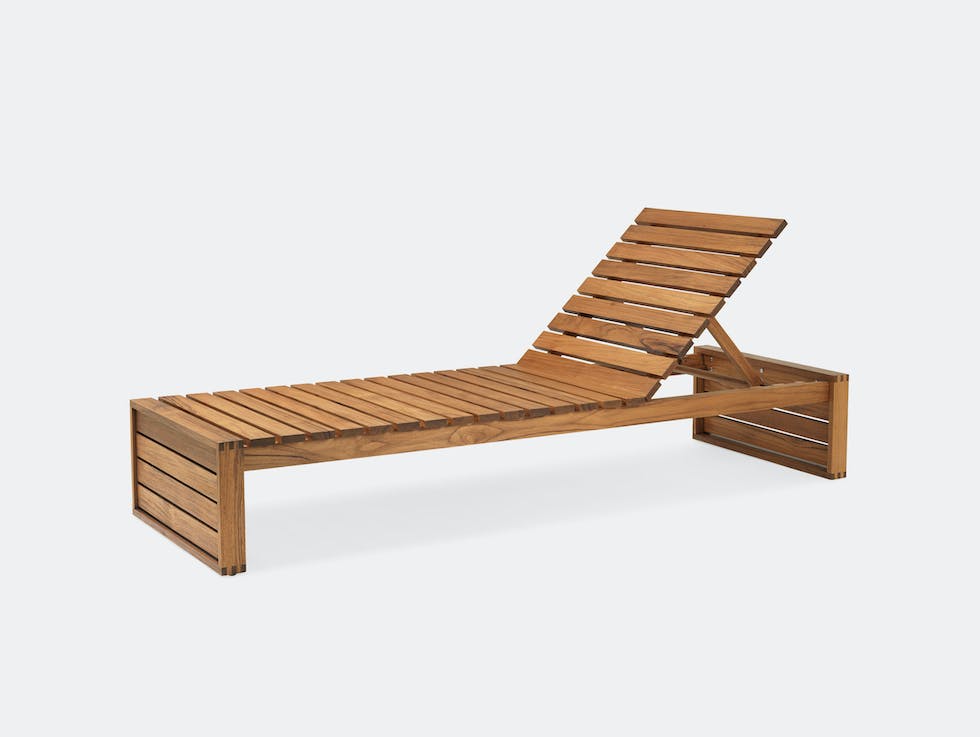 Part of the Indoor-Outdoor range, the BK14 Sunbed is a visually striking piece that offers relaxation. 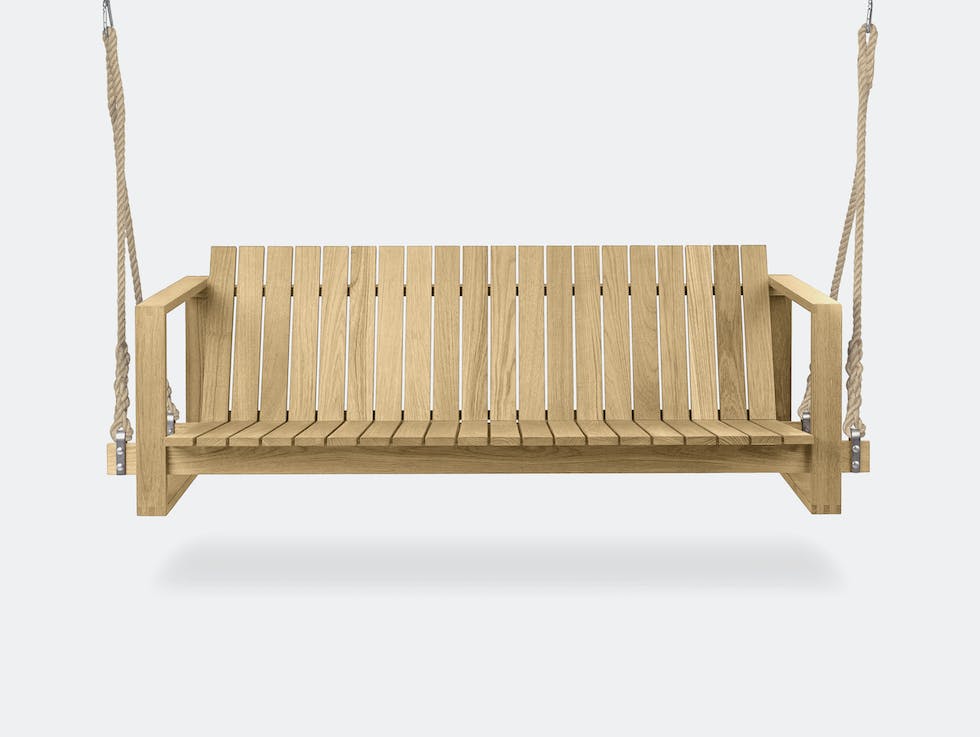 The Indoor-Outdoor BK13 Swing Sofa by Bodil Kjær lends a distinguished design to any space. 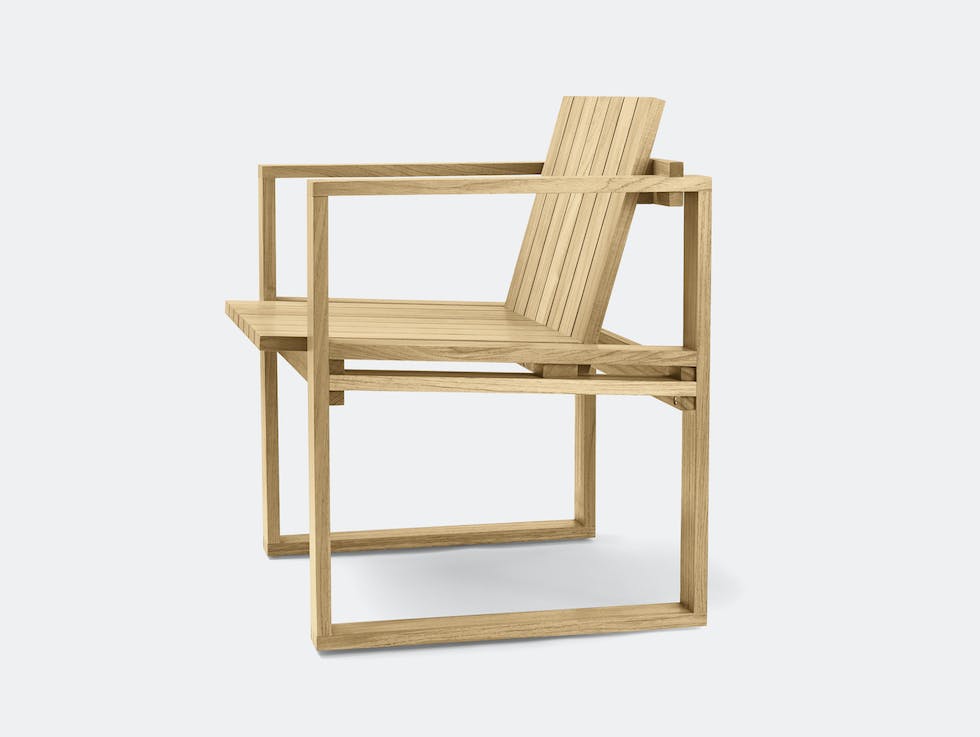 Designed by Bodil Kjær, the Indoor Outdoor BK10 Dining Chair offers a simple and striking design to any setting. 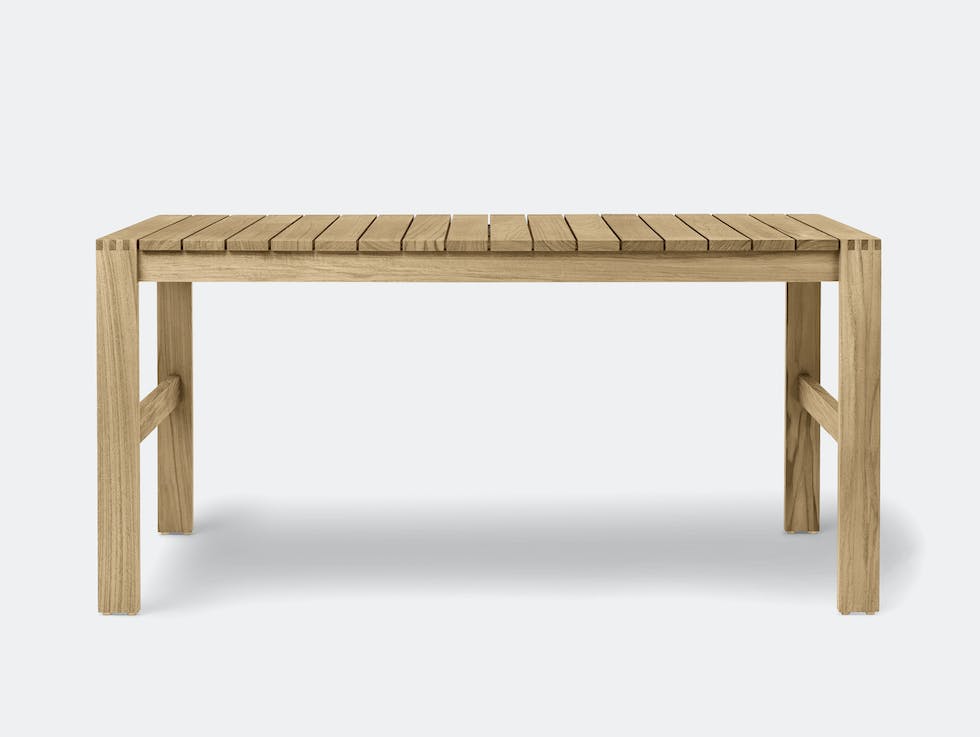 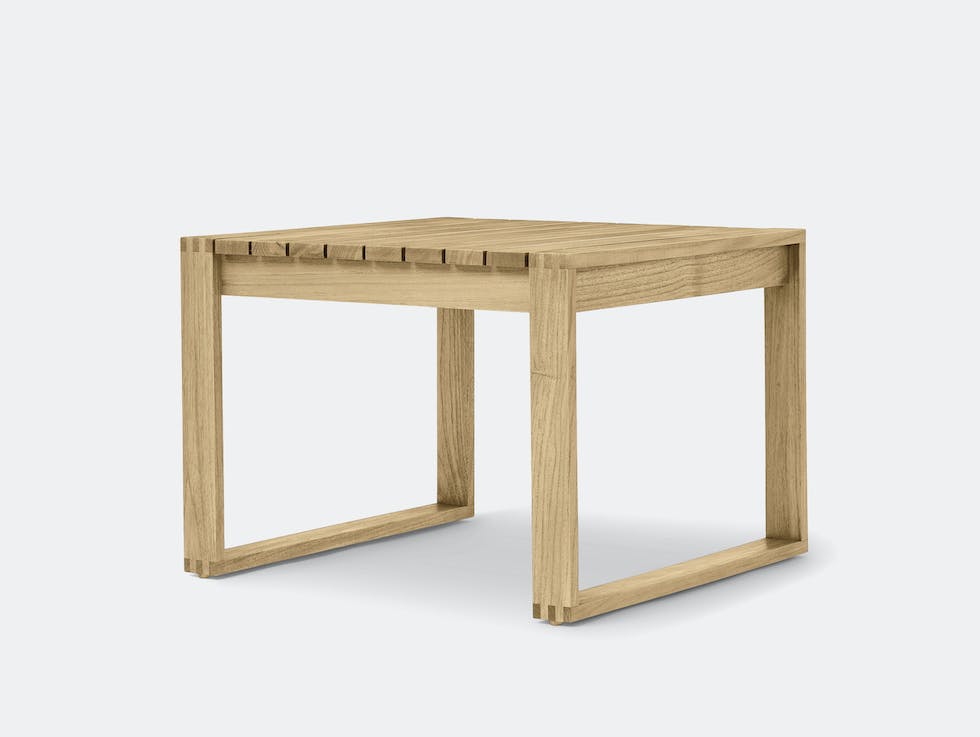 Crafted by Carl Hansen, the BK16 Side Table is a versatile wooden side table suited to indoors or outdoors. 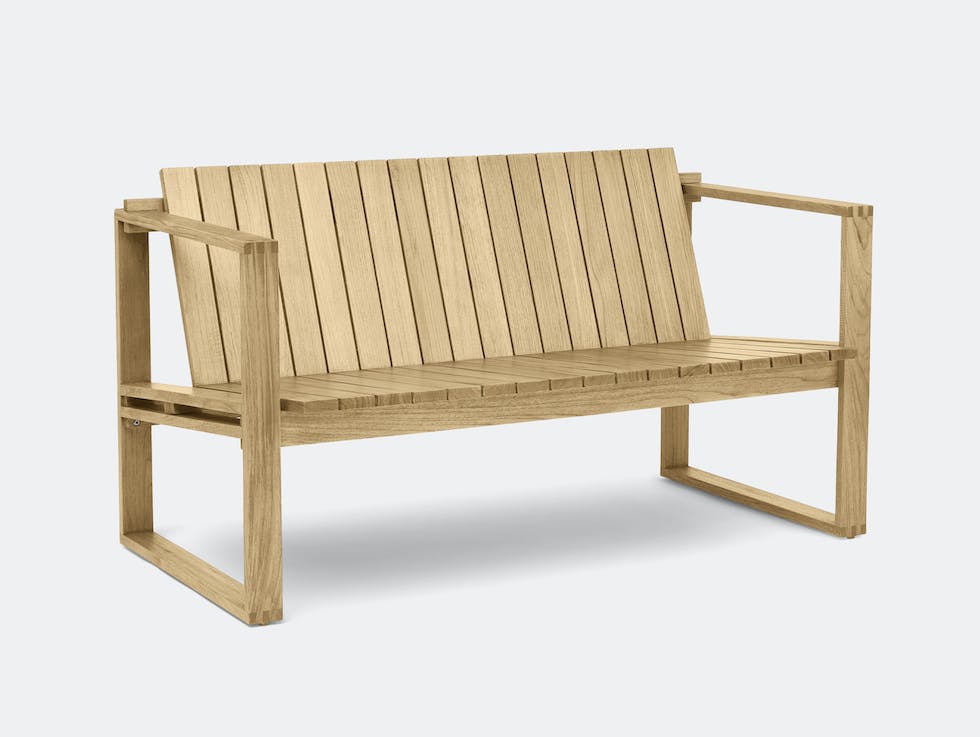 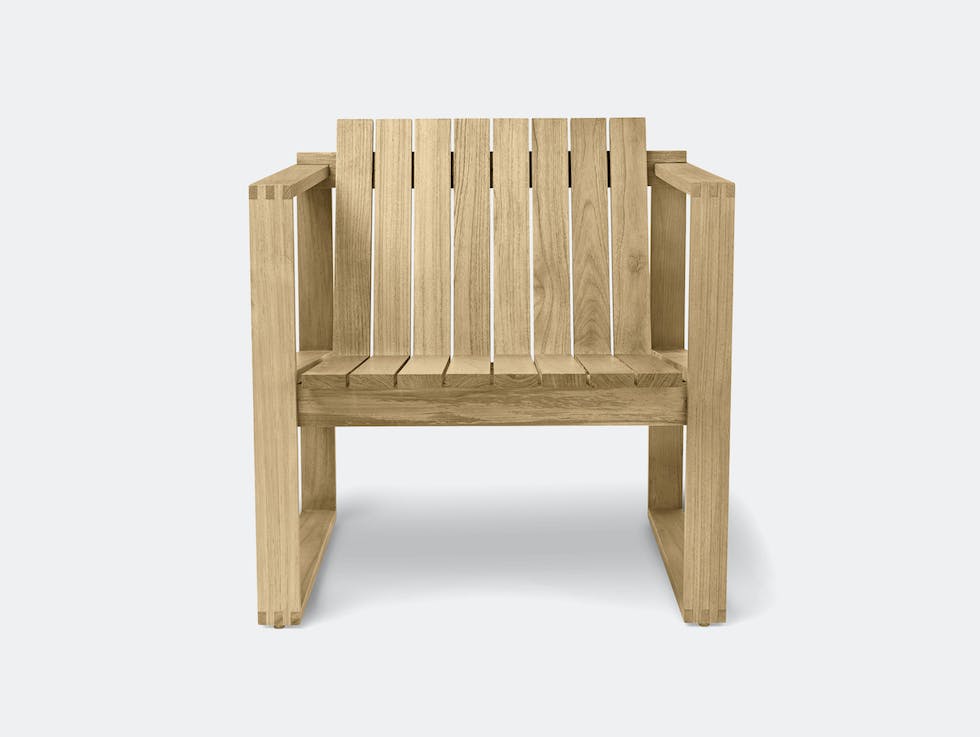 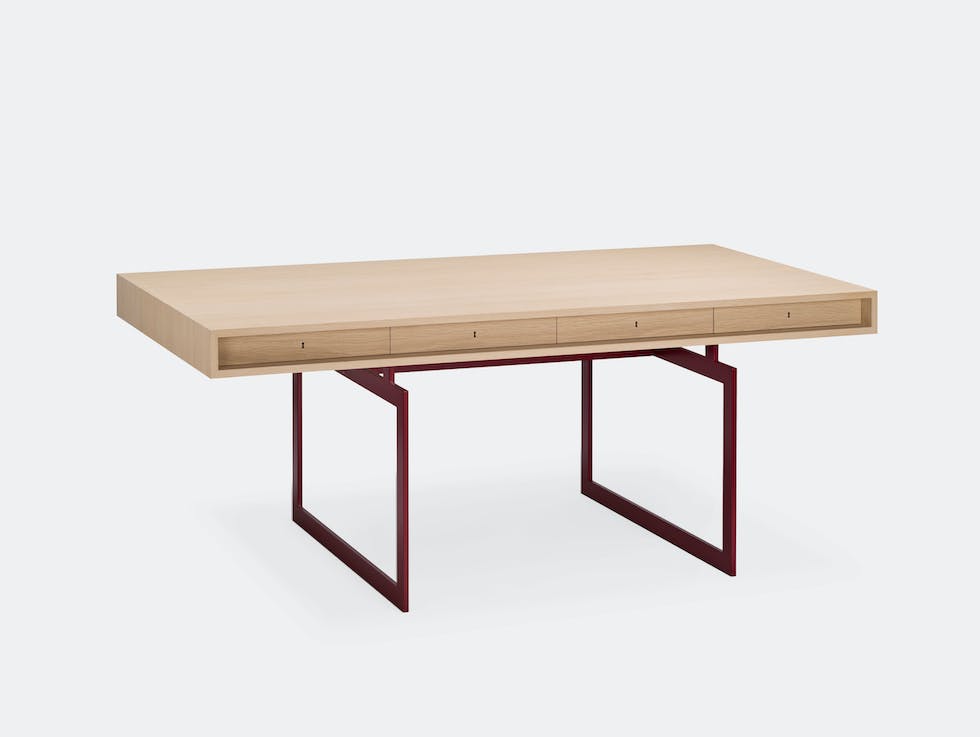