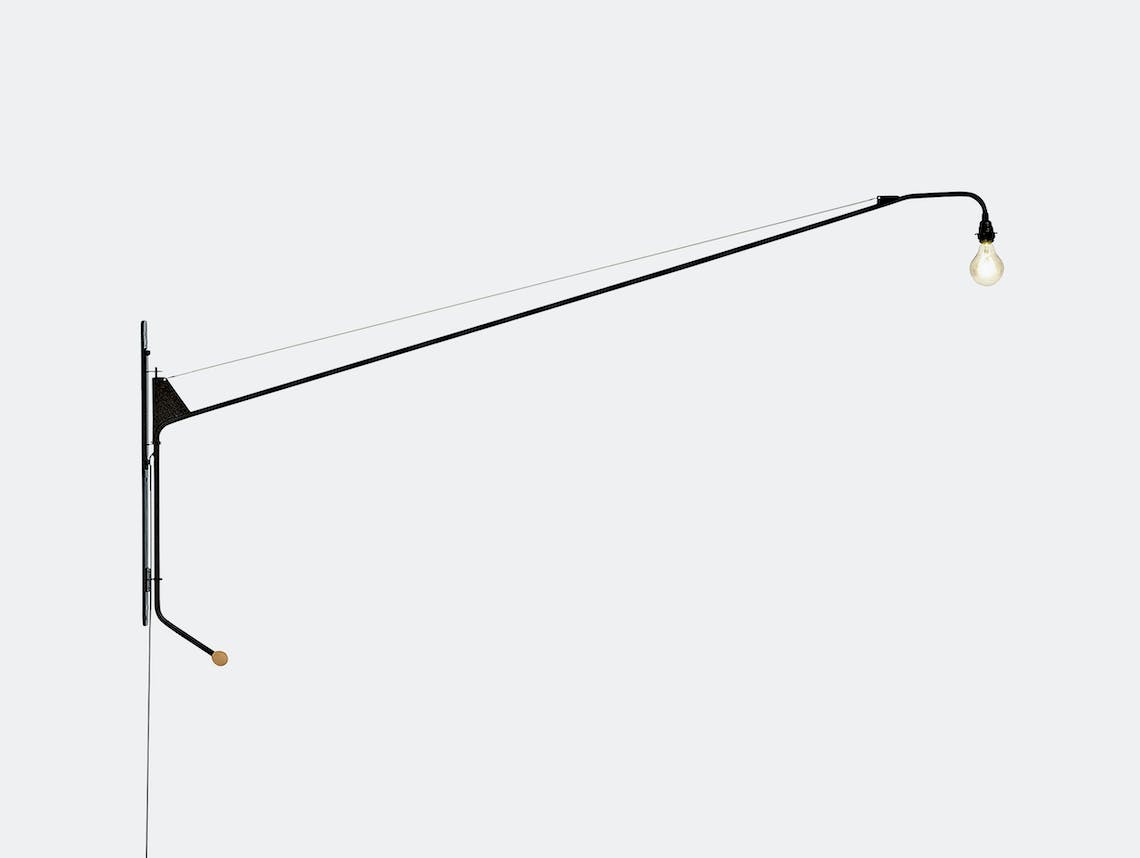 All our products are made to order. This item usually dispatches within 6-8 weeks of placing your order. Due to COVID-19 restrictions lead times may fluctuate, please get in touch for the latest information.

Considered by many to be a purist masterpiece, this stripped-back pivoting wall light was originally designed for La Maison Tropicale.

The concept for La Maison Tropicale was conceived by Jean Prouvé as an answer to the housing shortage facing French colonies of West Africa. Three prototypes were made from folded sheet steel and aluminium. For ease of transport, all the parts were flat, lightweight, and easily transported by plane, in an early example of prefabricated housing. Though the idea never achieved commercial success, La Maison Tropicale has come to be seen as an icon of Modernist architectural vision.

The long swing arm of the Potence wall light is made of powder-coated tubular steel with a beechwood handle. 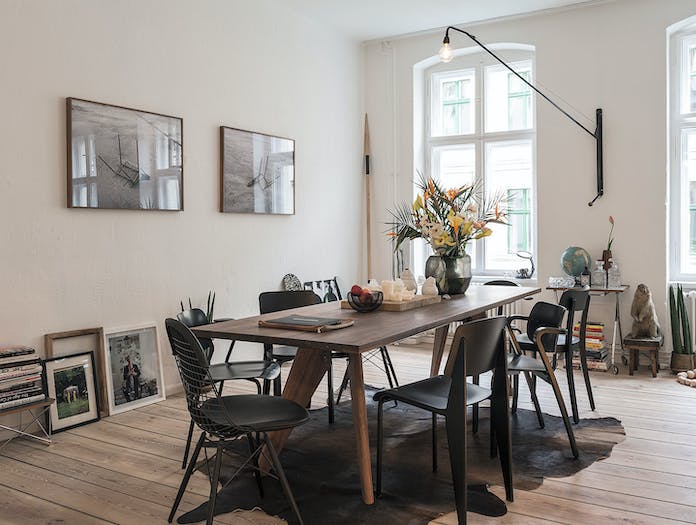 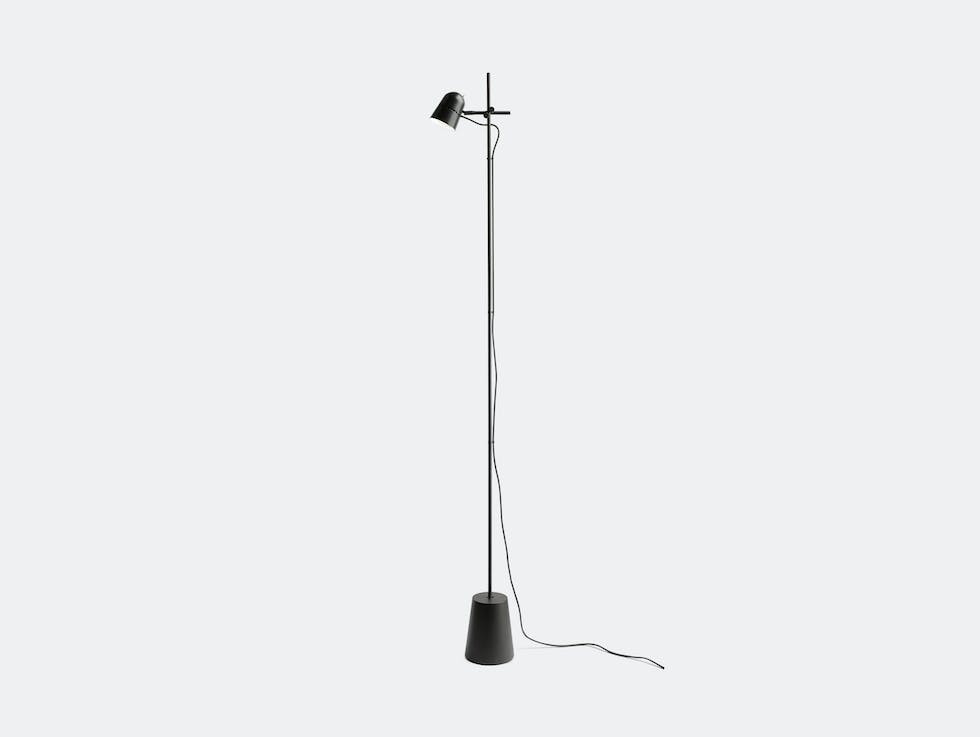 The latest addition to the Daniel Rybakken's Counterbalance family for Luceplan, winner of Italy’s oldest and most prestigious design award. 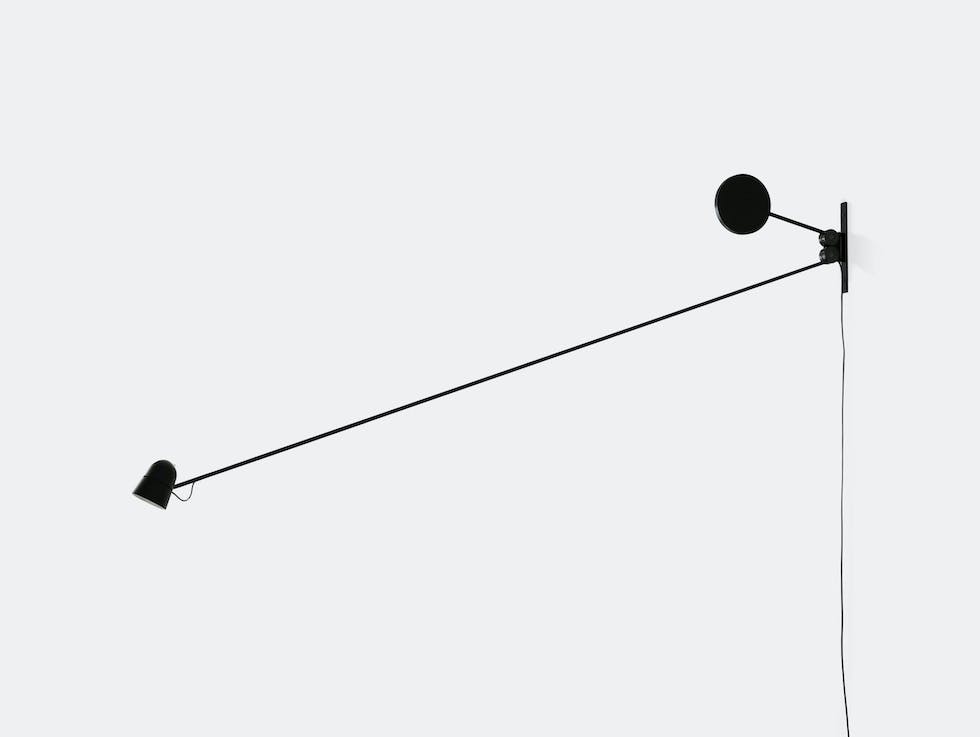 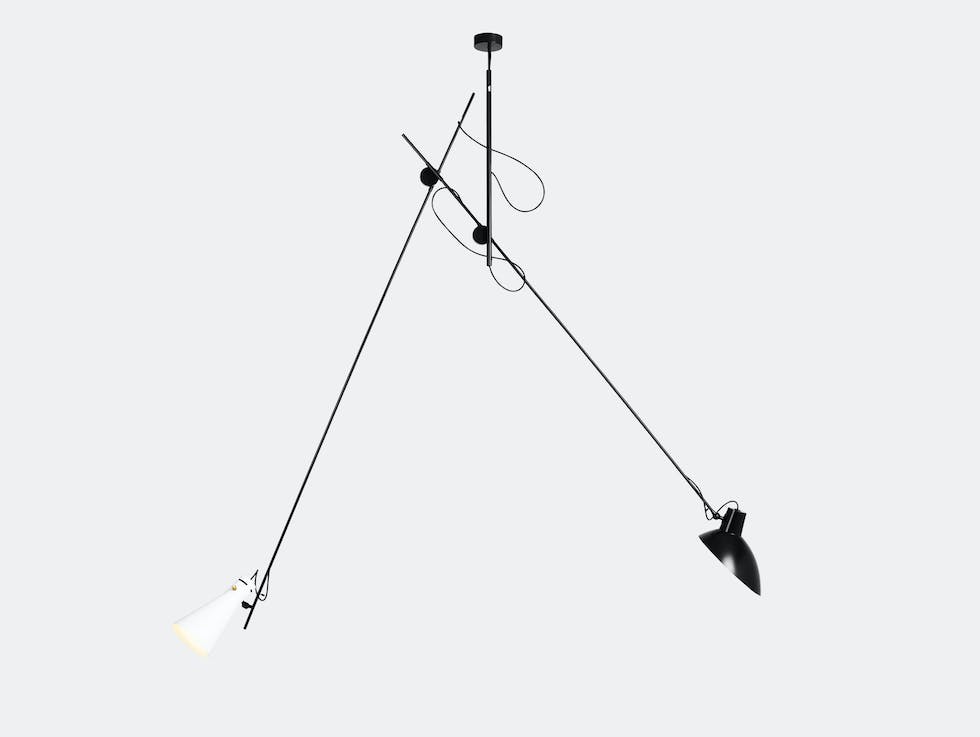 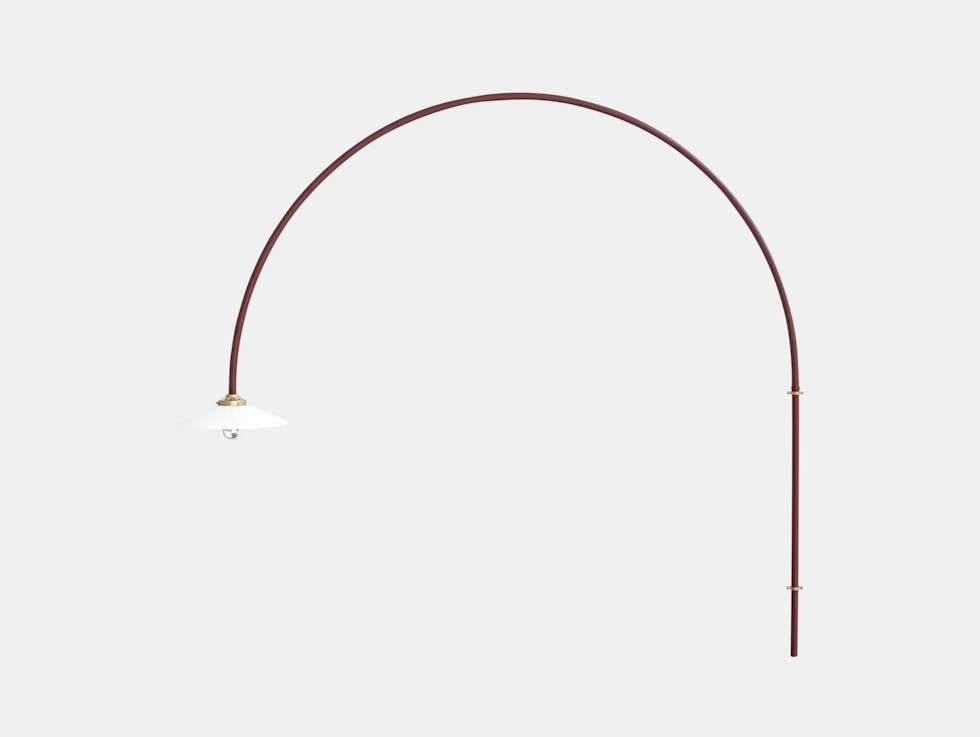 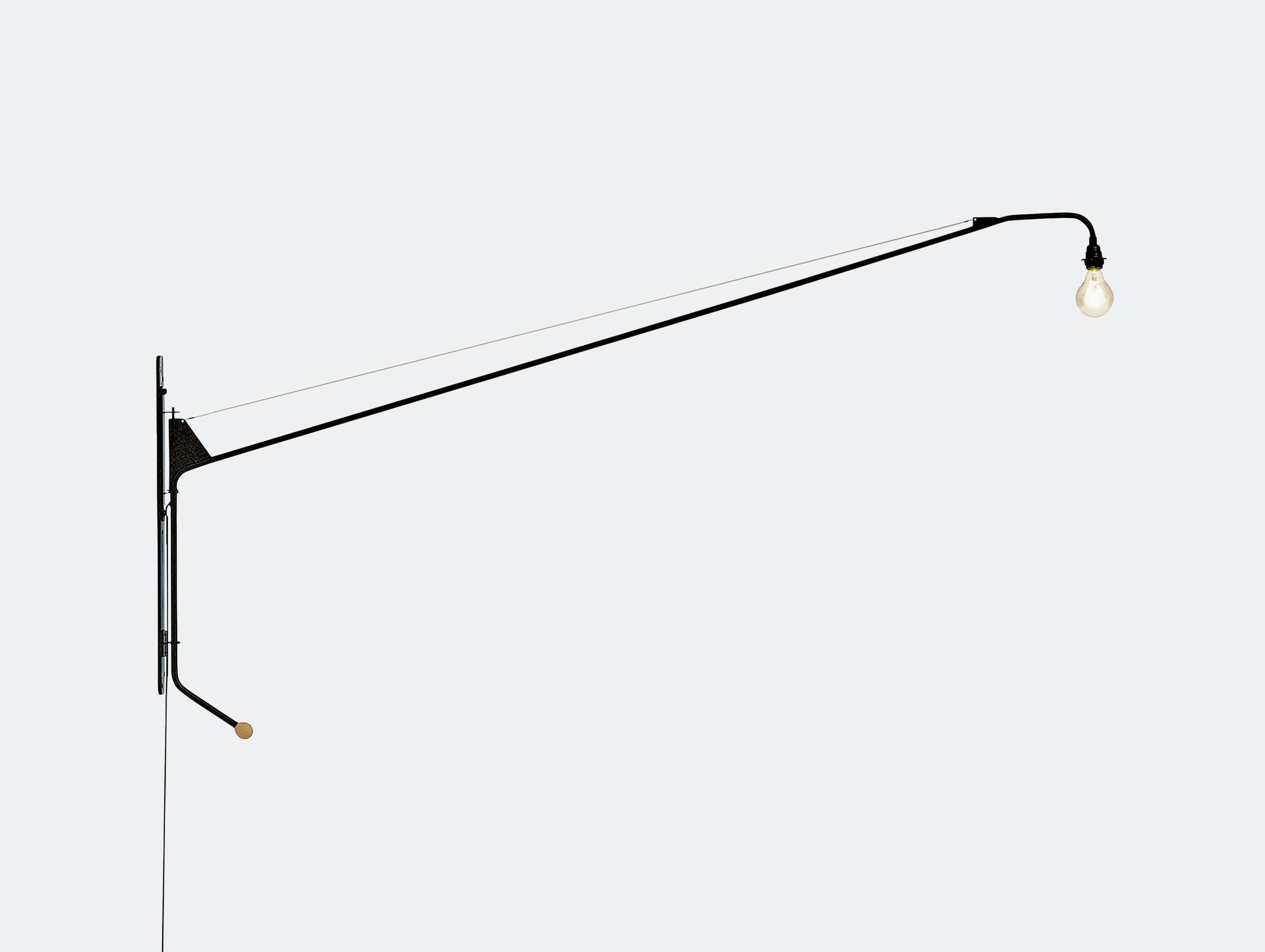