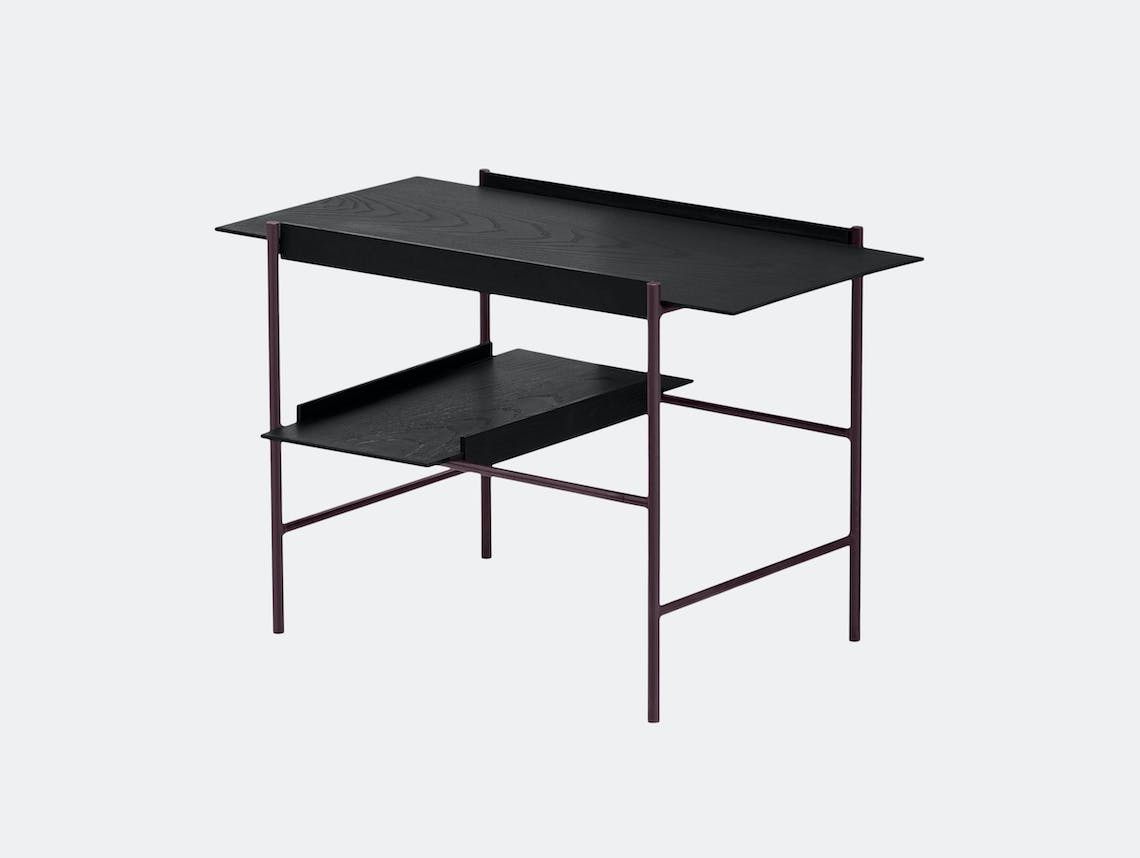 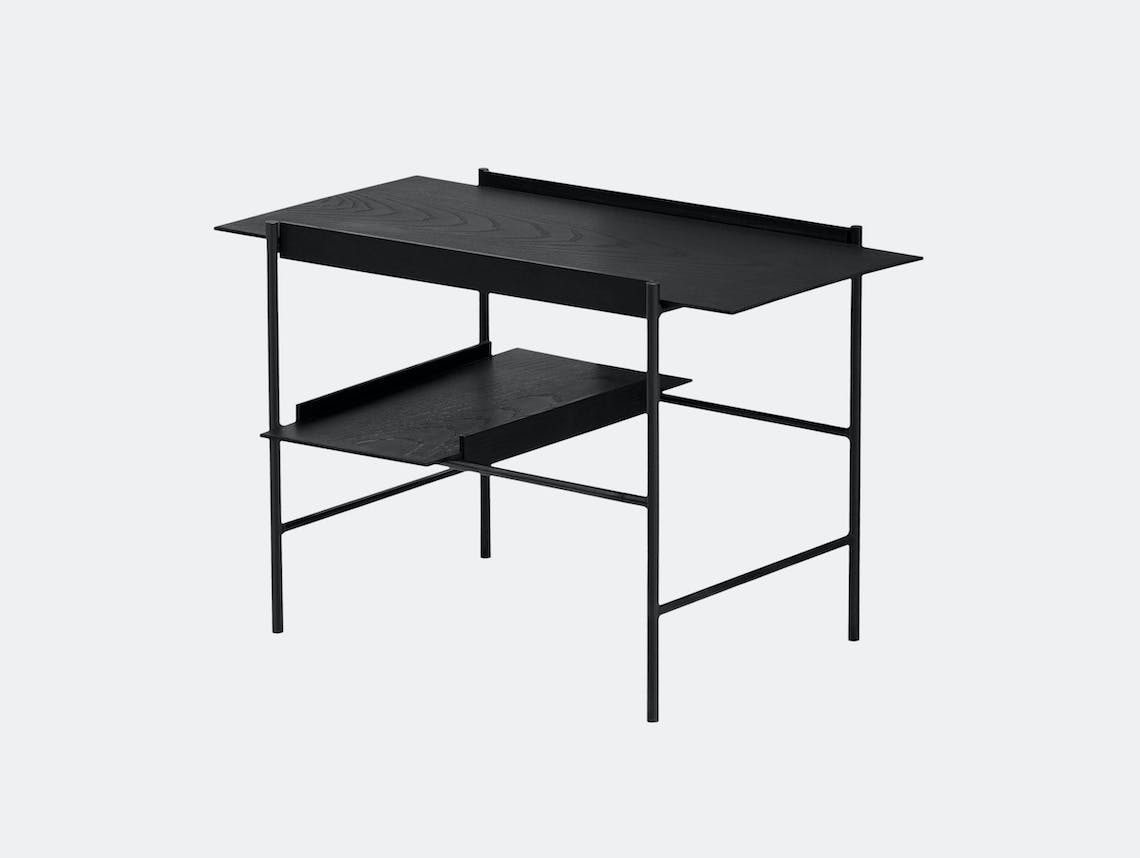 All our products are made to order. This item usually dispatches within 4-6 weeks of placing your order. Due to COVID-19 restrictions lead times may fluctuate, please get in touch for the latest information.

Named after one of seven characteristics of Zen philosophy, the Kanso Tray Table refers to the grace and beauty of keeping it simple.

From Danish designer Laura Bilde, the Kanso's slimline black ash table tops also double as handy trays, making a multi-functional piece that's ideal for the modern home. The trays rest on a simple geometric frame, with a considered composition that imparts a sense of lightness.

Inspired by people and their everyday needs, Bilde's work is defined not only by its functionality, but by contrast between material and texture and a distinctively minimal expression.

Awarded upcoming designer of the year at the 2016 Danish Design Awards, the effortlessness of her finished pieces belies the work that has gone into them. 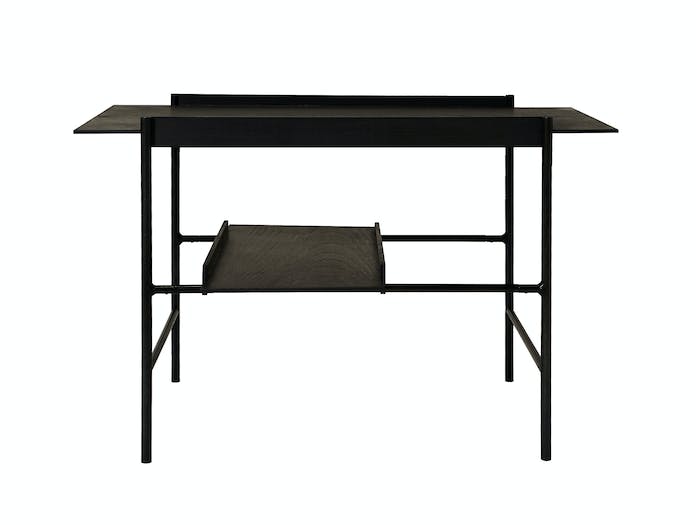 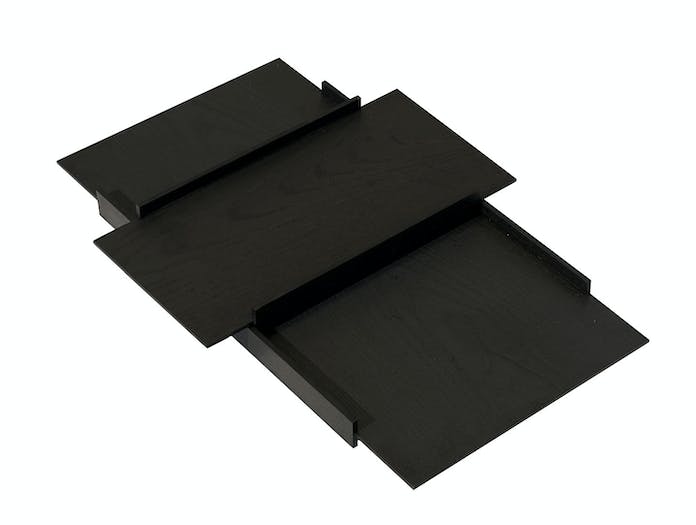 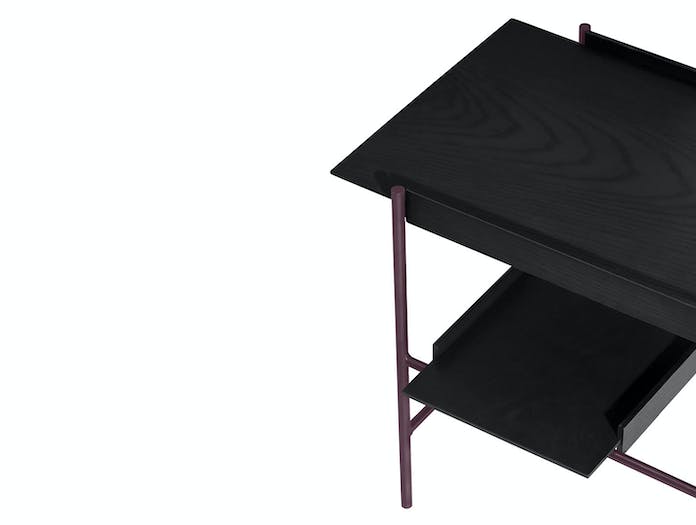 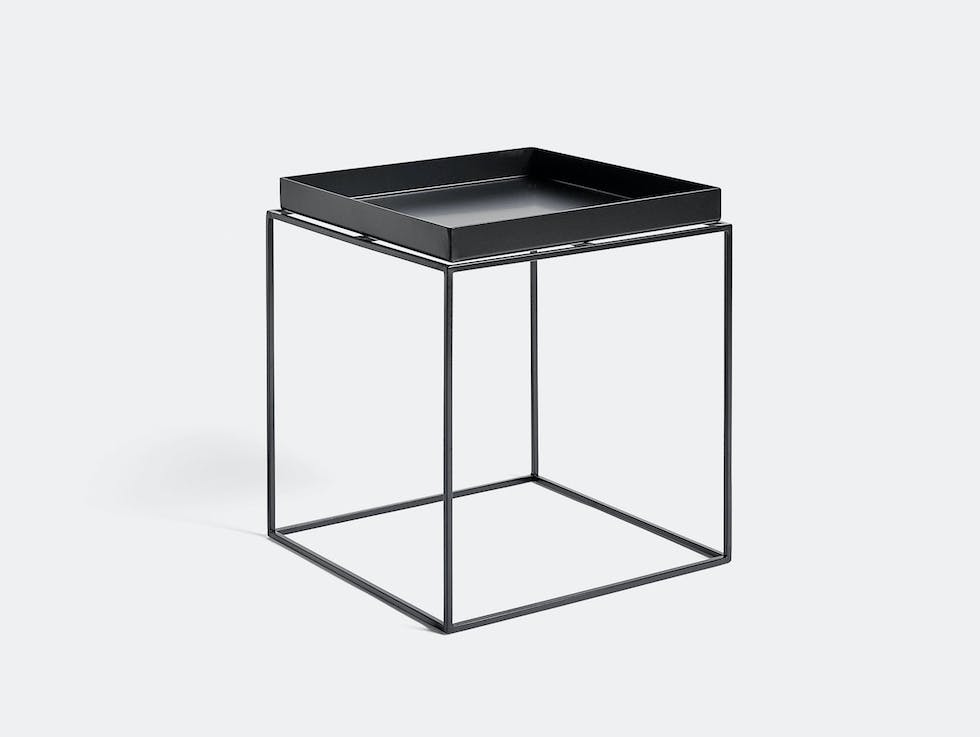 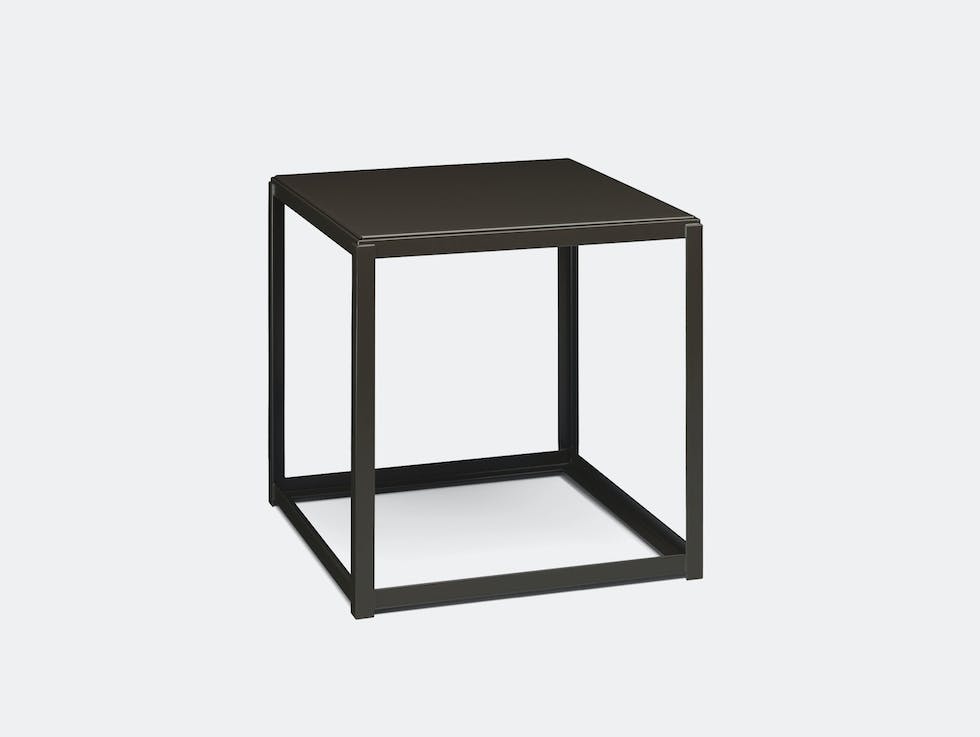 The Fortyforty Side Table is a modular, multipurpose piece by Ferdinand Kramer for e15

Fortyforty Side Table
Ferdinand Kramer for e15 furniture
Starting at £459 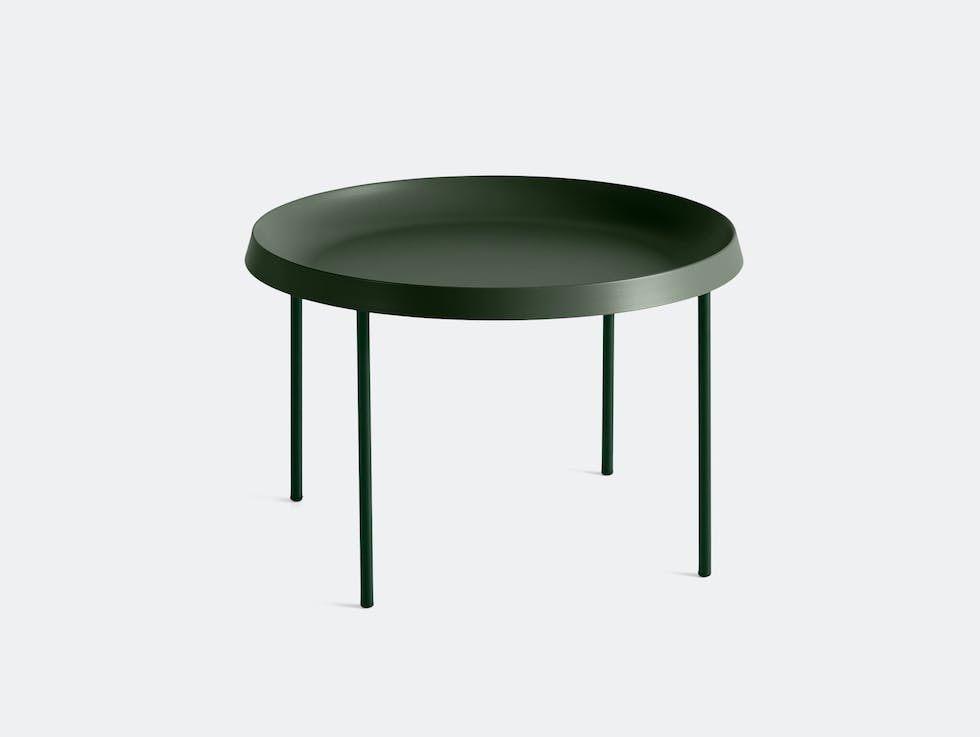 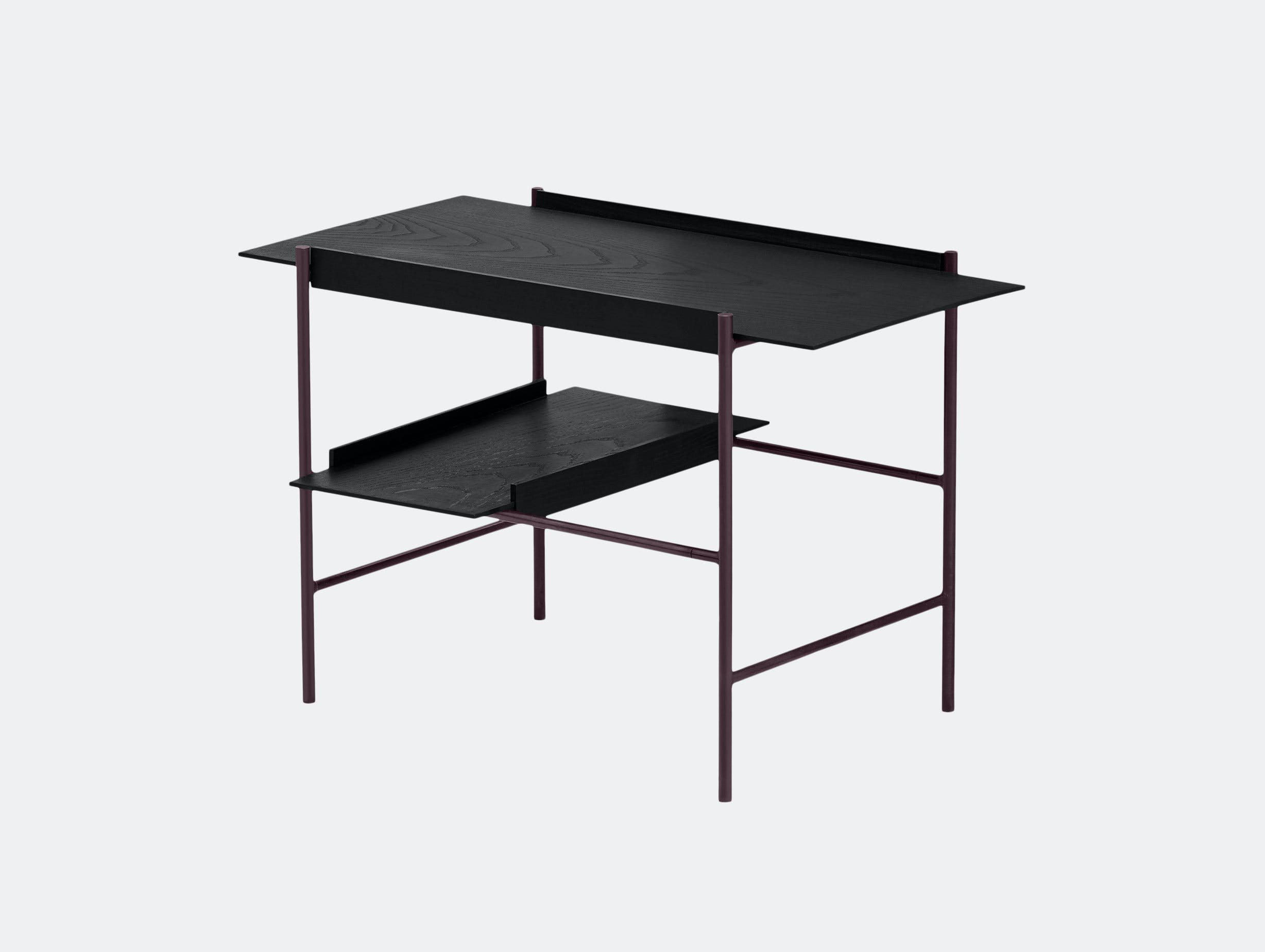 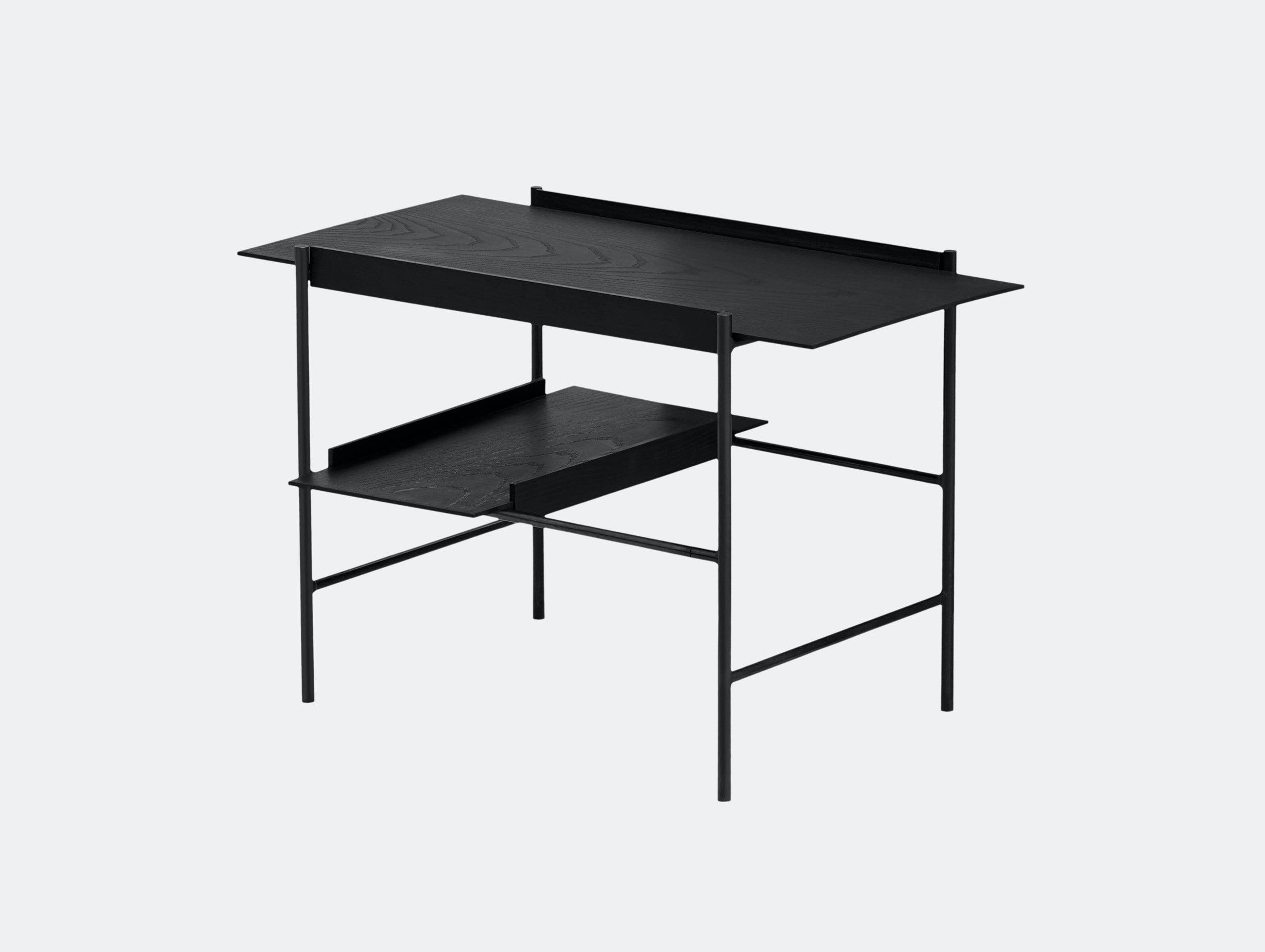