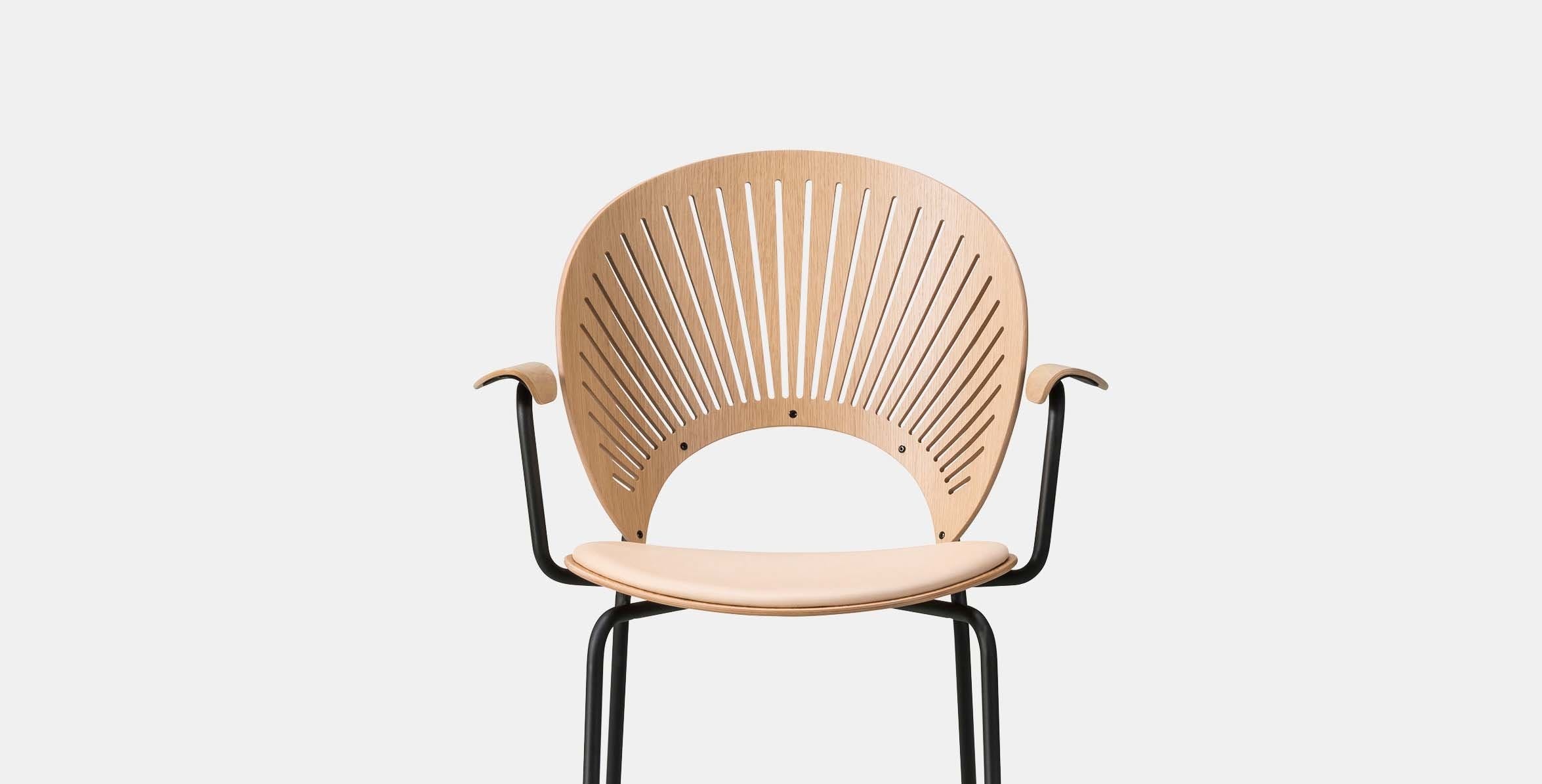 With her postmodern attitude and a rebellious spirit, Nanna Ditzel became led the renewal of Danish design in the 1990s.

Nanna Ditzel was born in Copenhagen, Denmark in 1923. She initially trained as a cabinetmaker before studying at the School of Arts and Crafts and the Royal Academy of Fine Arts in Copenhagen. Ditzel worked across many types of design; cabinet making, jewellery, tableware, and textiles. She developed 'Hallingdal' for Kvadrat, one of the most widely used upholstery fabrics ever designed.

From 1968 to 1986, Ditzel lived in London where she established the international furniture house, Interspace, in Hampstead. In the late eighties, she began working with Danish furniture company Fredericia, first on the design of the Trinidad chair, later as their second house designer after Børge Mogensen.

In addition to her close relationship with Fredericia, her designs have also been produced by Mater and Georg Jensen. Nanna Ditzel was Elected Honourable Royal Designer at Royal Society of Arts in London in 1996, and she was awarded the lifelong Artists' Grant by the Danish Ministry of Culture in 1998.

Interested in an item by Nanna Ditzel not featured below? Email [email protected] and we'll see if we can source it for you. 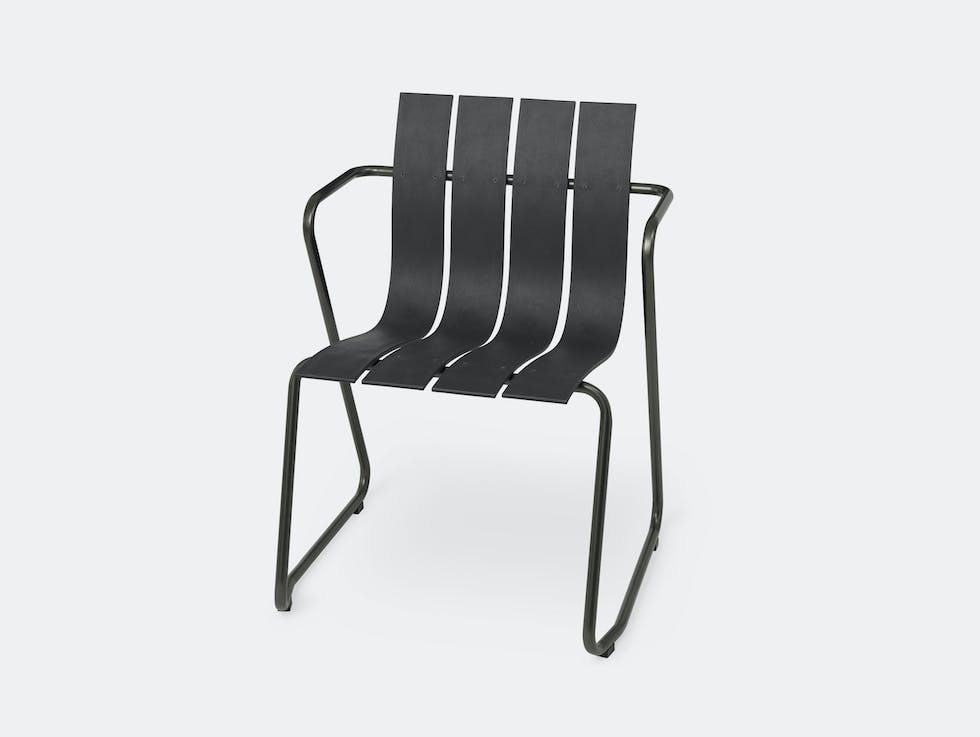 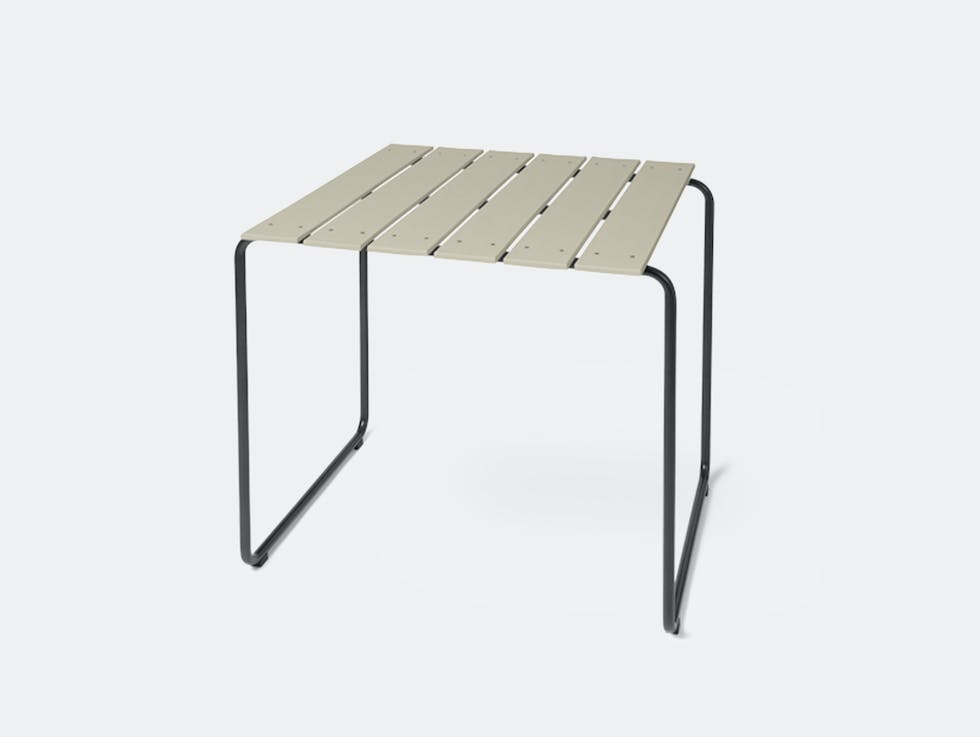 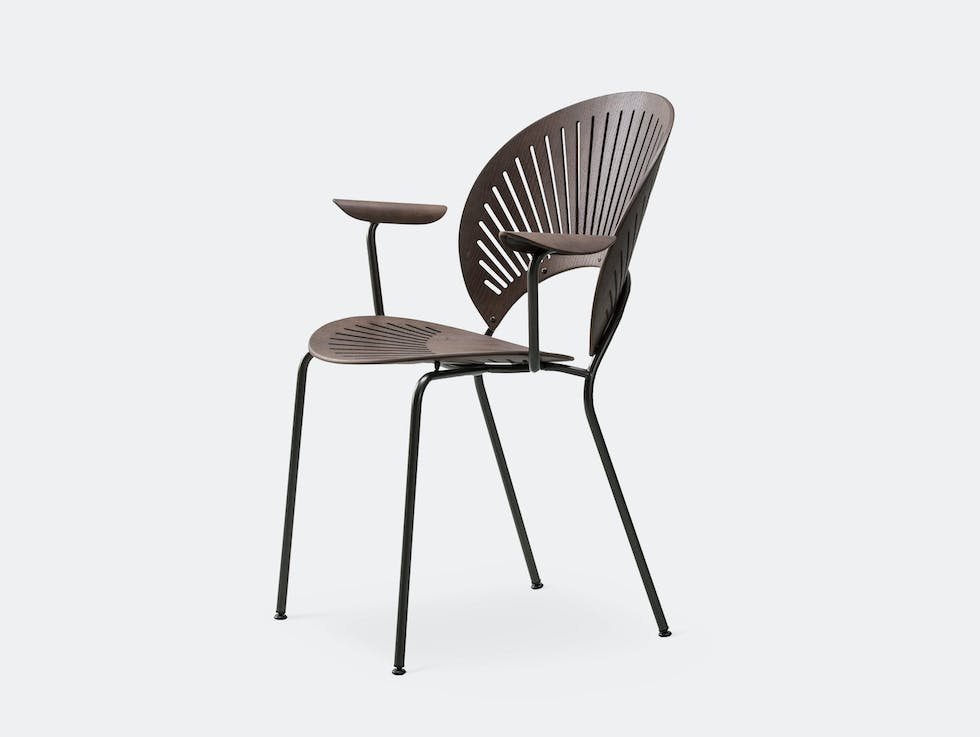 Intricate cutouts are a distinguishing feature of Nanna Ditzel's Trinidad Armchair; a harmonious balance of artistic vision and technology