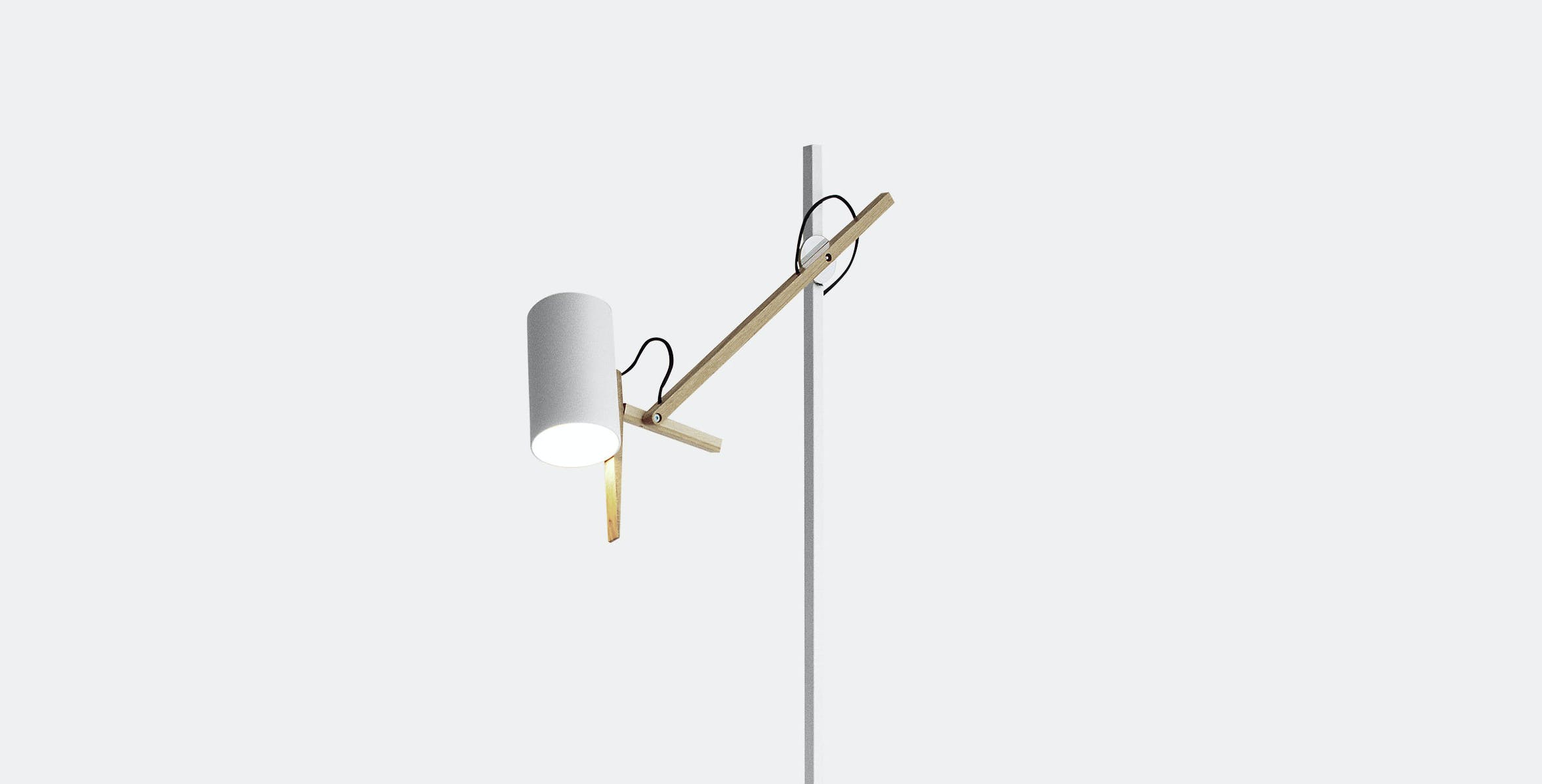 German-born designer Mathias Hahn, lives and works in London, where he established his eponymously named design studio in 2006.

Hahn studied first at the University of Essen where he received a degree in Industrial Design. Following this, he attended the Design Products course at the Royal College of Art where he studied under the tutelage of Ron Arad. Since graduating Hahn has worked with many companies such as Marset, Nanimarquina and Zeitraum, all attracted by his human-centred approach to design.

Hahn's projects are diverse, spanning industrial design, product development, art direction, interiors and exhibition design. His work has been exhibited at several prominent cultural institutions. He was the recipient of a Wallpaper* Design award in 2017, the red dot: Best of the Best in 2012, and in 2011 he received an IF Award and an Interior Innovation Award. In 2014 Elle Decoration Germany selected Mathias Hahn as Newcomer of the year, and in 2010 he received the 2010 German Design Award as Newcomer/Finalist.

Interested in an item by Mathias Hahn not featured below? Email [email protected] and we'll see if we can source it for you. 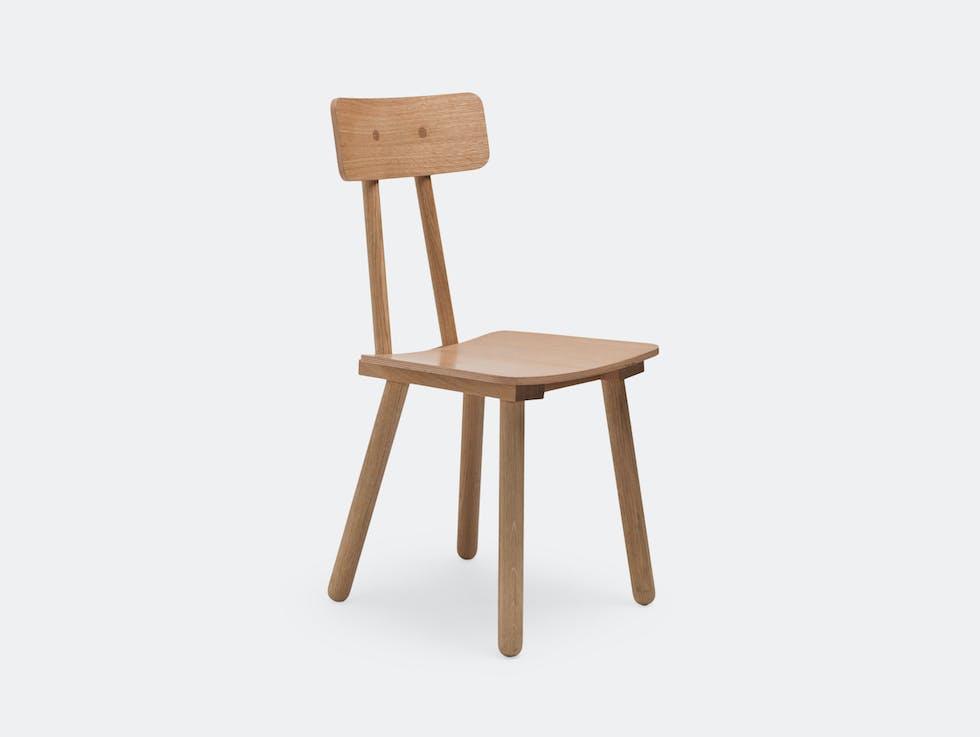 A contemporary take on the traditional Alpine Chair, realised by Mathias Hahn for Another Country. 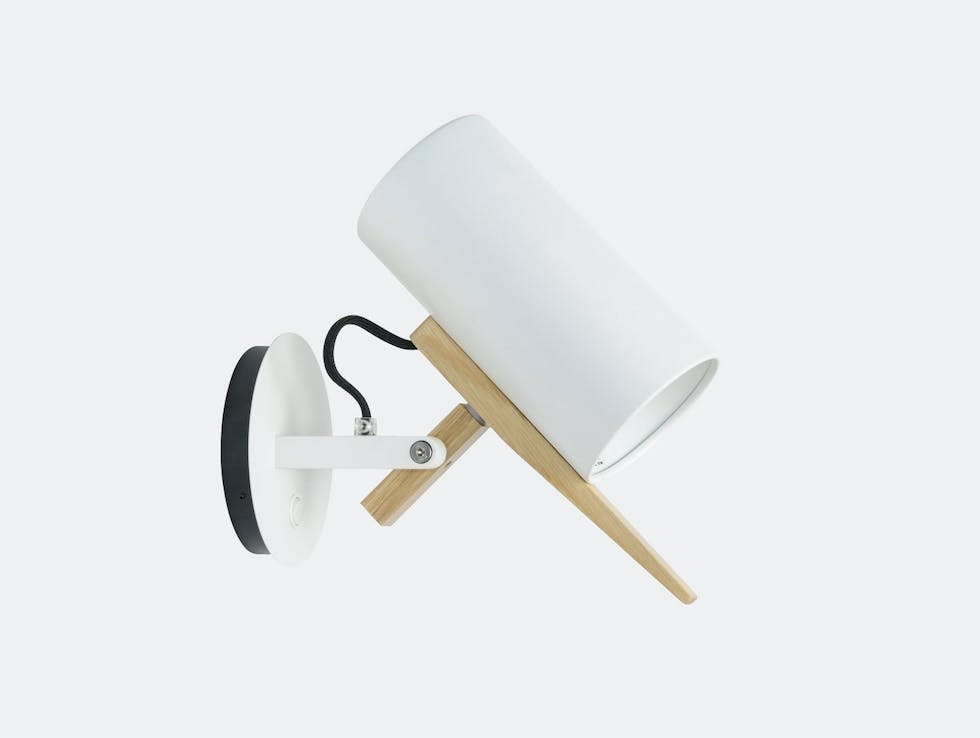 The interplay of the different elements used in Marset's Scantling Wall Light design give this lamp an archetypal, almost graphic appearance. 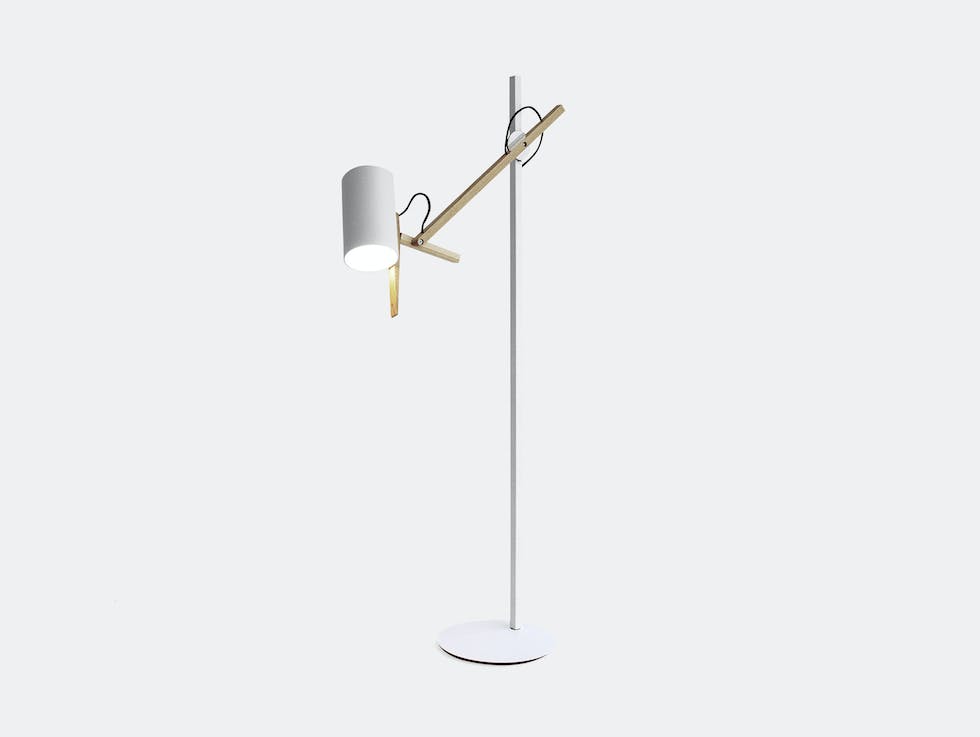 The interplay of the different elements used in Marset's Scantling Floor Lamp design give this lamp an archetypal, almost graphic appearance.