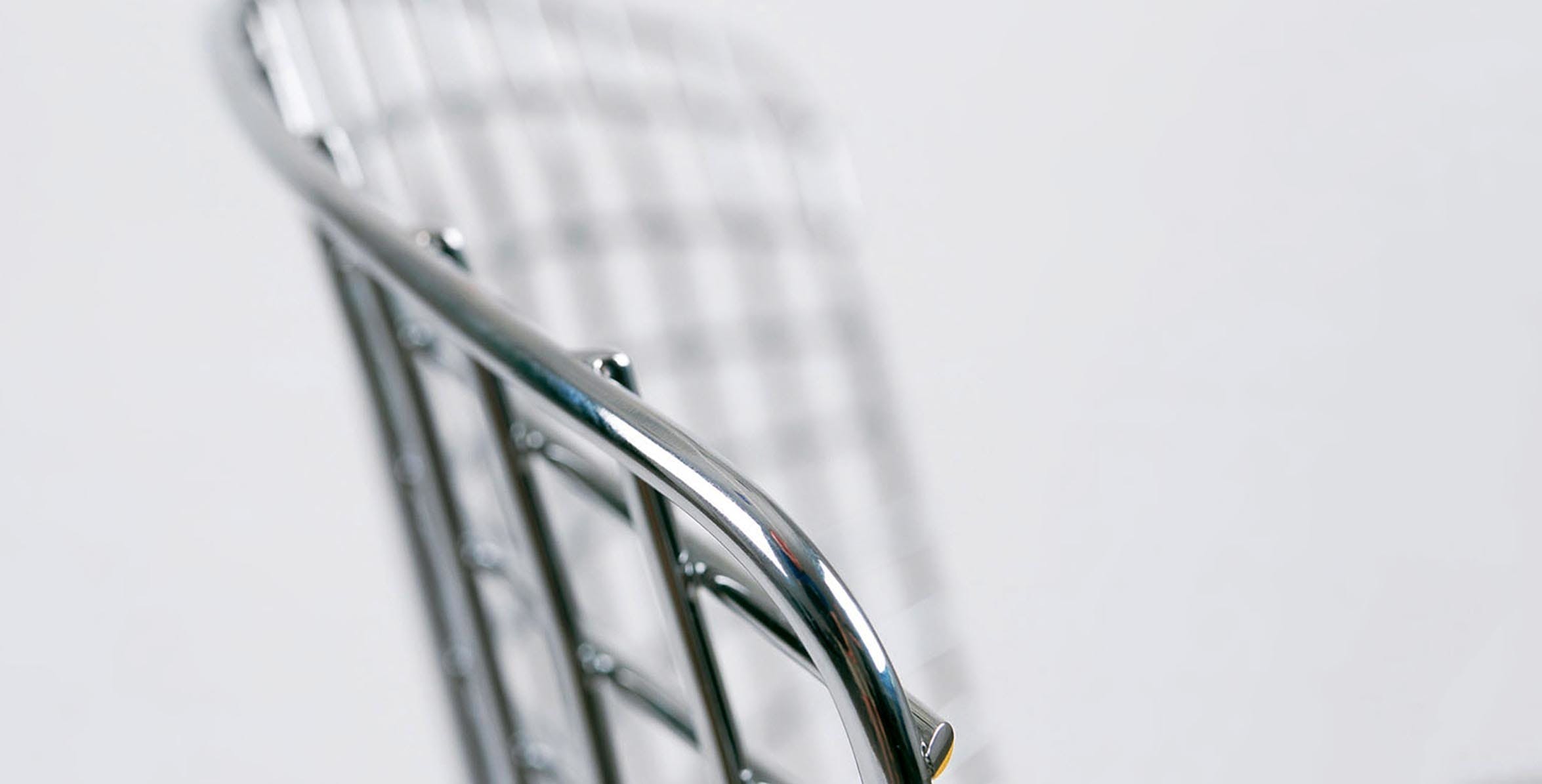 Harry Bertoia was an inventor of form, an innovator and a great technician.

Italian-born artist and furniture designer Harry Bertoia was thirty seven years old when he designed the Diamond Chair for Knoll International in 1952. Bertoia was an inventor of form, an innovator and a great technician. His career began as a student at the Cranbrook Academy of Art where he re-established the metal-working studio and, as head of that department, taught from 1939 until 1943.

He went on to work with Charles Eames to develop his signature moulded plywood chairs, and later, Eero Saarinen commissioned him to design a metal sculptured screen for the General Motors Technical Center in Detroit. His awards include the craftsmanship medal from the American Institute of Architects, as well as AIA's Gold Medal. Bertoia's introduction of industrial wire rods as a new material created some of the most iconic designs of the 20th century. 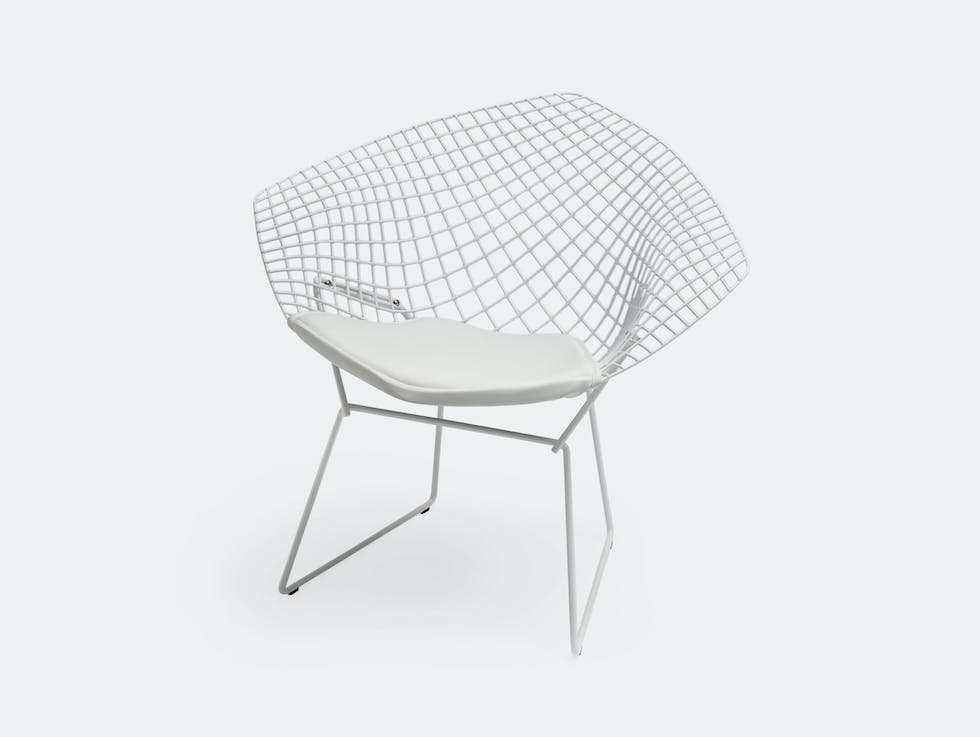 A study in space, form and function, the Bertoia Diamond Chair is an exploratory piece from Knoll that is among the most recognised achievements of mid-century modern design 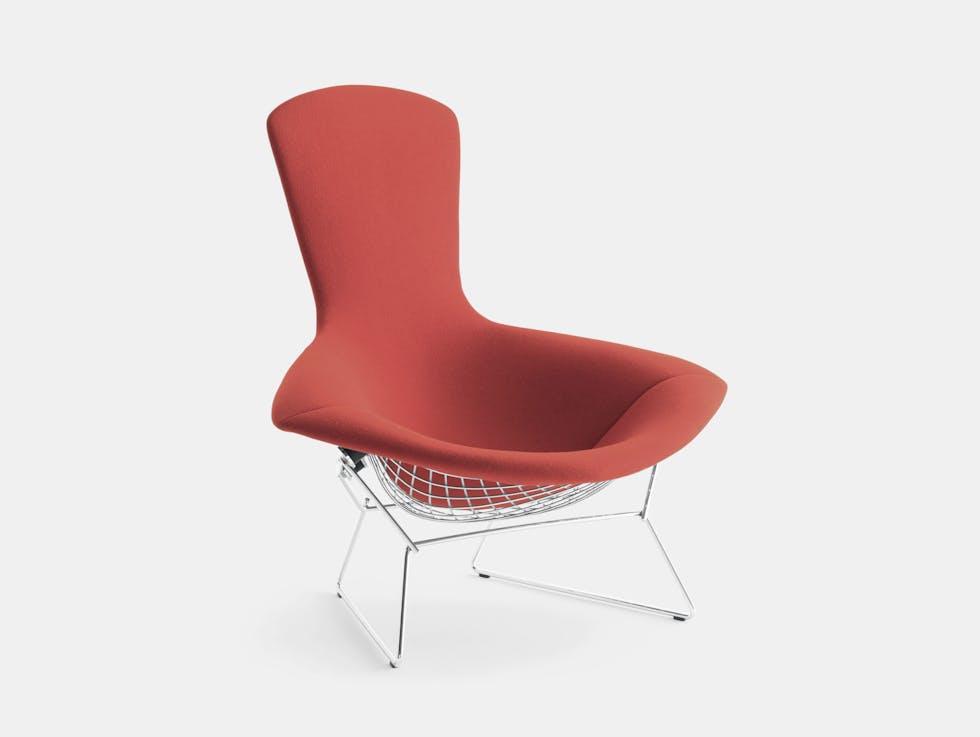 A study in space and form, the Bertoia Bird Chair from Knoll is a true Modernist classic.