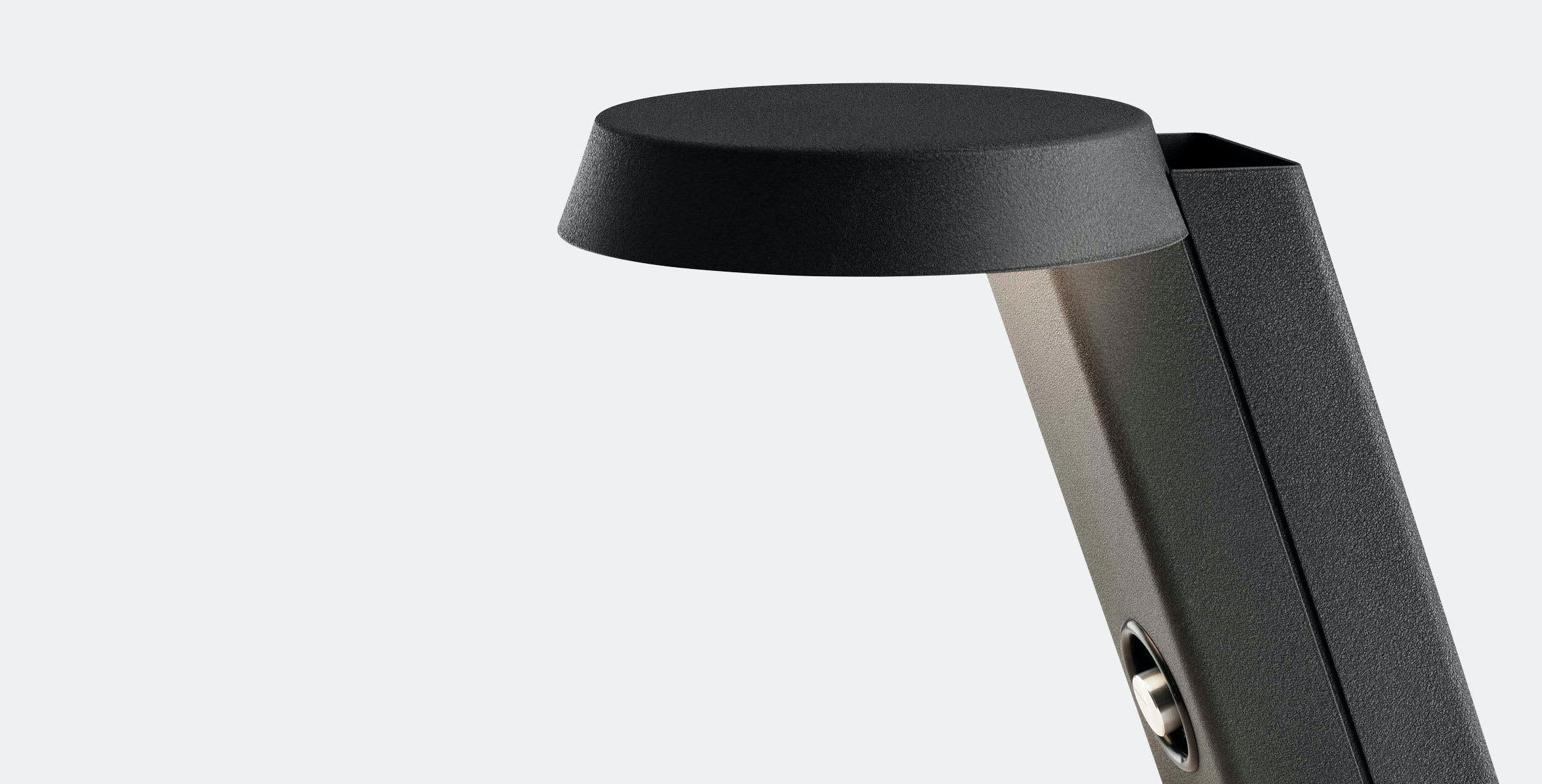 A practical visionary, a concrete intellectual, an exceptional man whose courage, perseverance and talent allowed him to elegantly demonstrate his own idea of freedom

Gino Sarfatti was a giant among lighting designers. Completely self-taught, he trained initially as an engineer but was forced to drop out of university as the political situation in 1930s Italy worsened, and his father lost all his assets due to sanctions imposed on Italy through the League of Nations.

Sarfatti made his first light as a favour for a friend and by the time he retired thirty years later he had designed more than 650 lamps, prolific by anyone’s standard.

The majority of these designs were released through his own company Arteluce, established in Milan in 1939. Arteluce maintained production until Sarfatti sold it in 1973 to Flos. The only gap was during the Second World War when the family fled briefly to Switzerland in fear for their safety. The company was also a critical success, it was awarded the Compasso d’Oro in 1954 and 1955 and the Honorary Diploma at the Milan Triennale.

Piero Gandini, the president of Flos, said of Sarfatti “It’s his unique role as a designer/businessman that fascinates me most – a practical visionary, a concrete intellectual, an exceptional man whose courage, perseverance and talent allowed him to elegantly demonstrate his own idea of freedom”.

When Sarfatti sold Arteluce and retired, he moved to Lake Como and became a passionate stamp collector until his death in 1985. 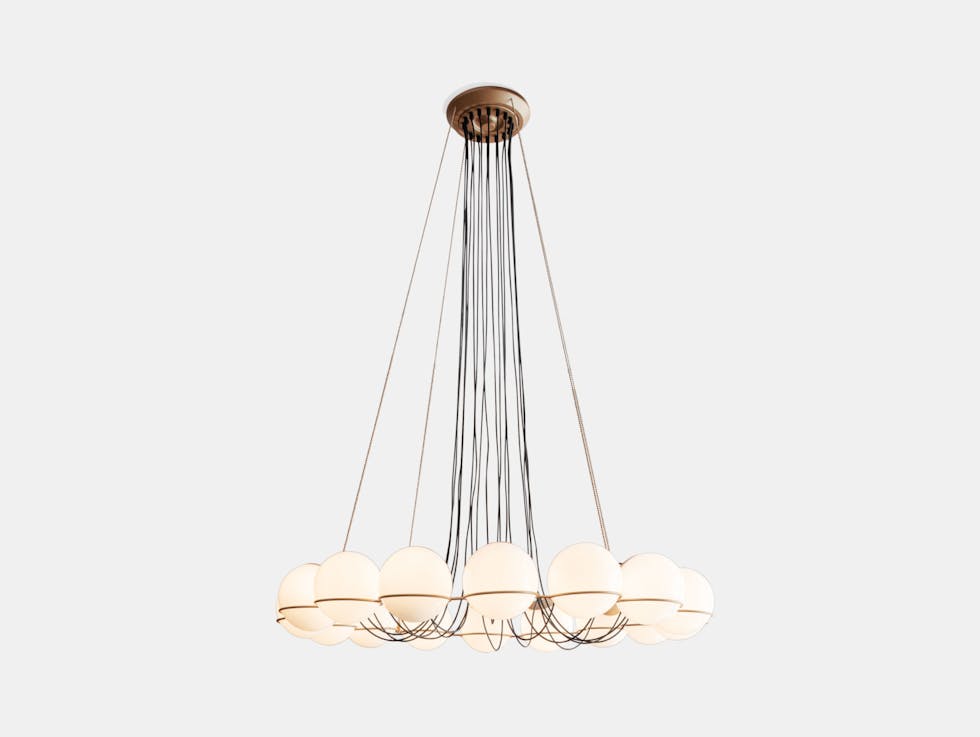 Inspired by the natural poetry of the moon, the beautiful Le Sfere collection is in production for the first time since the 1970s 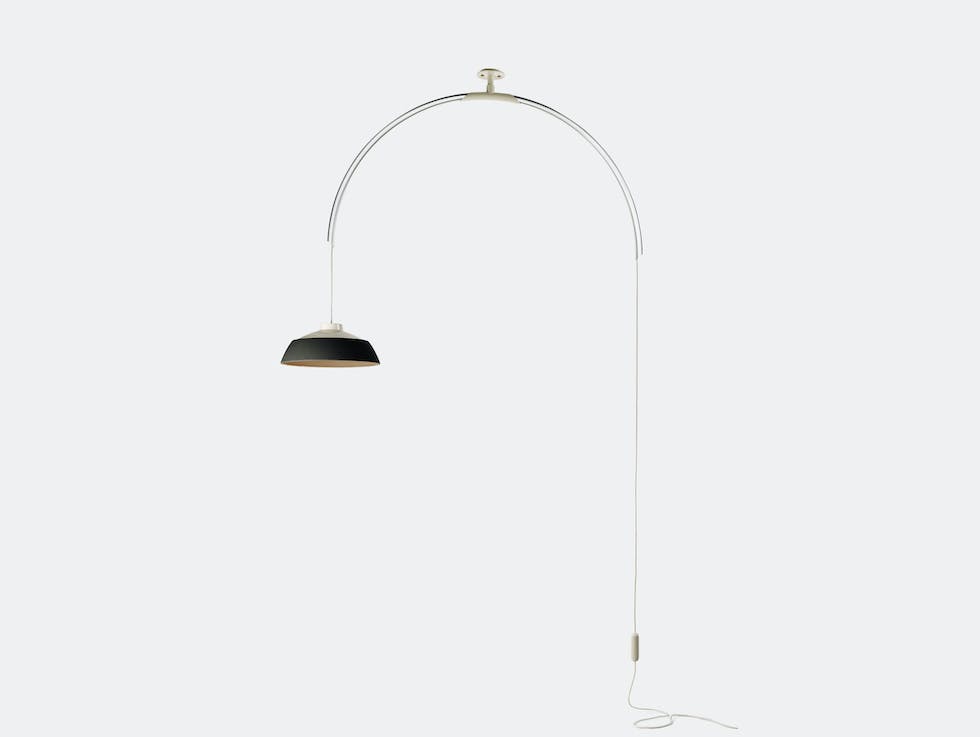 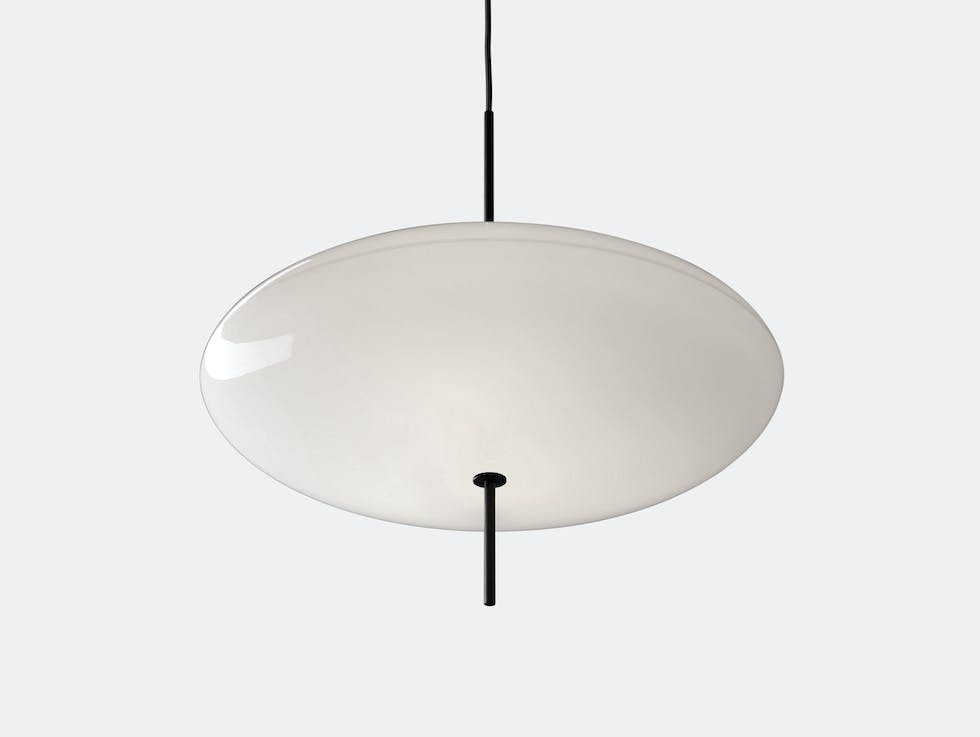 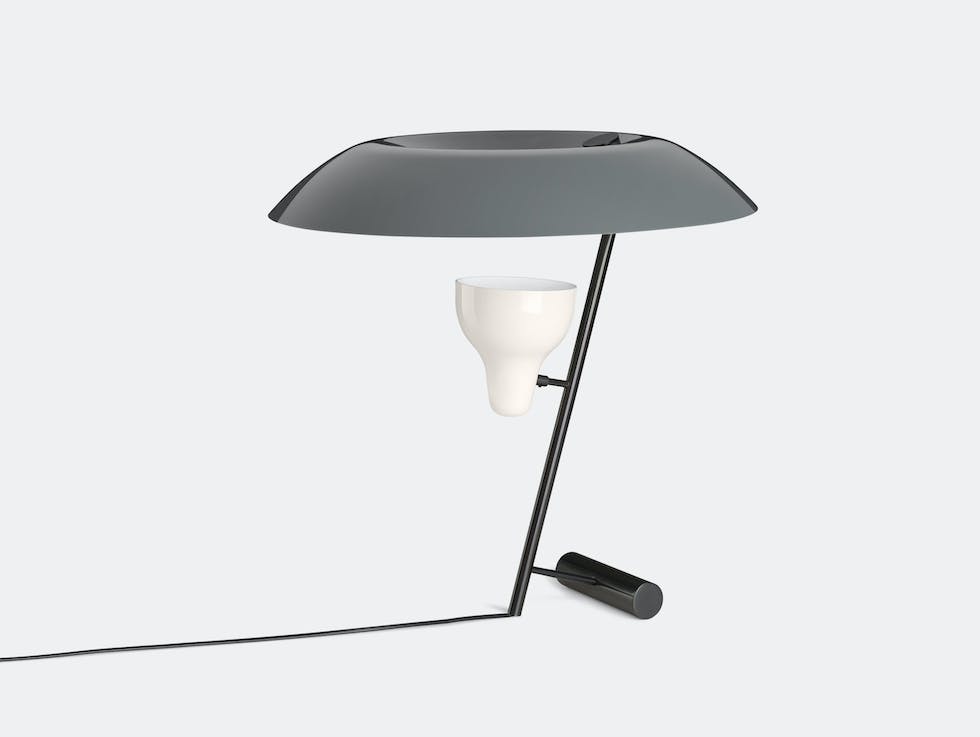