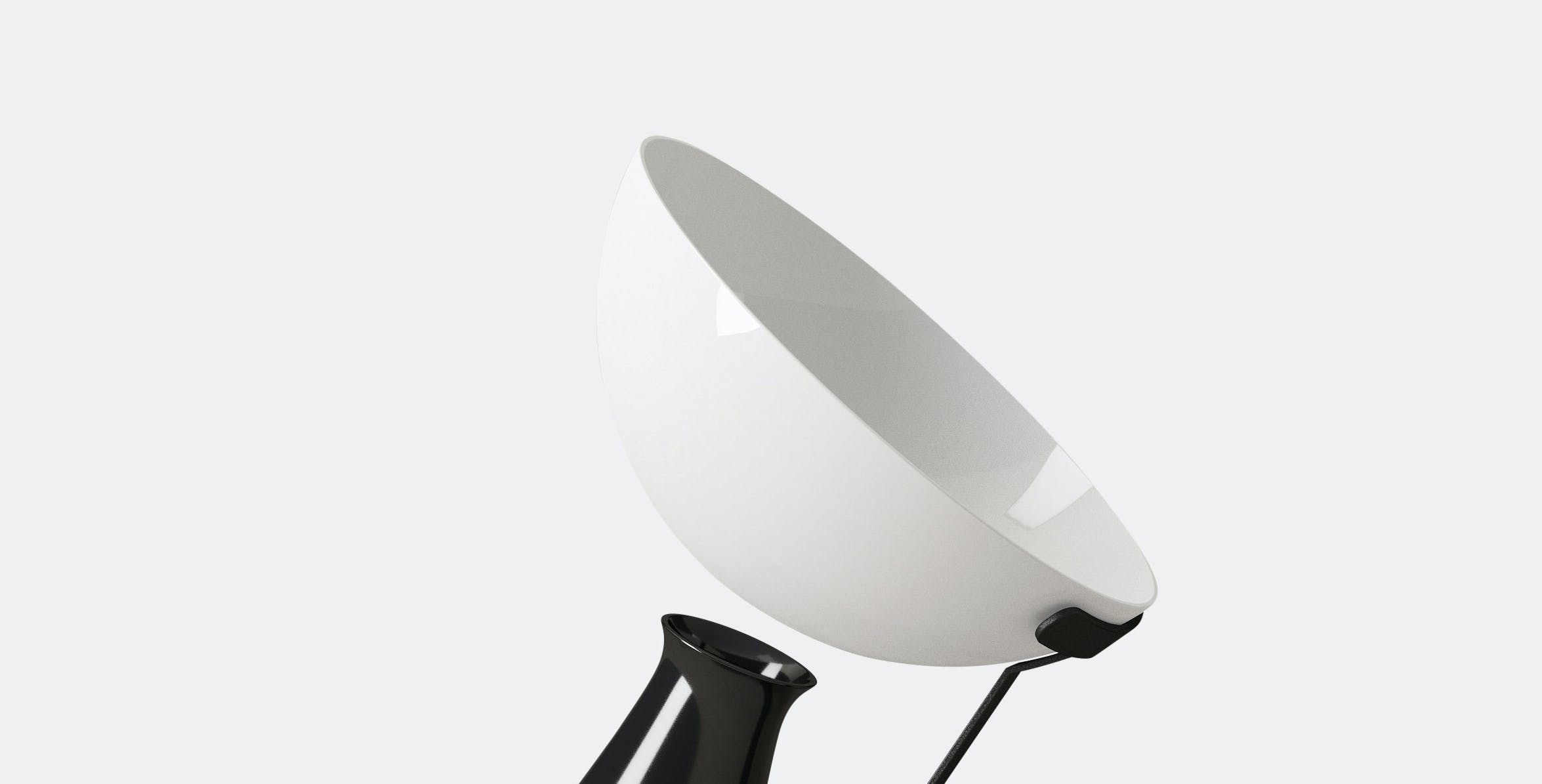 Italian architect, sculptor, and designer Angelo Mangiarotti was born in Milan in 1921. During his tenure at Chicago’s Illinois Institute of Technology, he became a friend and colleague to designers such as Ludwig Mies Van Der Rohe, Walter Gropius and Frank Lloyd Wright, their imprint can be seen as an influence on his design work.

He returned to Milan in 1955, establishing an architectural practice with Bruno Morasutti (1920-2008). His projects included the Via Cantore Skyscraper in Genova and the Mater Misericordiae Church.

Over the course of his career, he was a designer, sculptor, architect and educator. He won numerous awards in both design and architecture, and his work has been featured in many exhibitions worldwide, including the Centre Pompidou in Paris, Triennale Design Museum in Milan, and Gallery MA in Tokyo.

Known in furniture design for creating exquisite tables and storage from carefully chosen Italian marble and stone. He also designed several lights, two of which have been brought back into production by Danish design company Karakter.

His famous "Happiness comes from honesty" quote alludes to his approach to design, he believed firmly that each material should be respected and used in an appropriate and honest way. 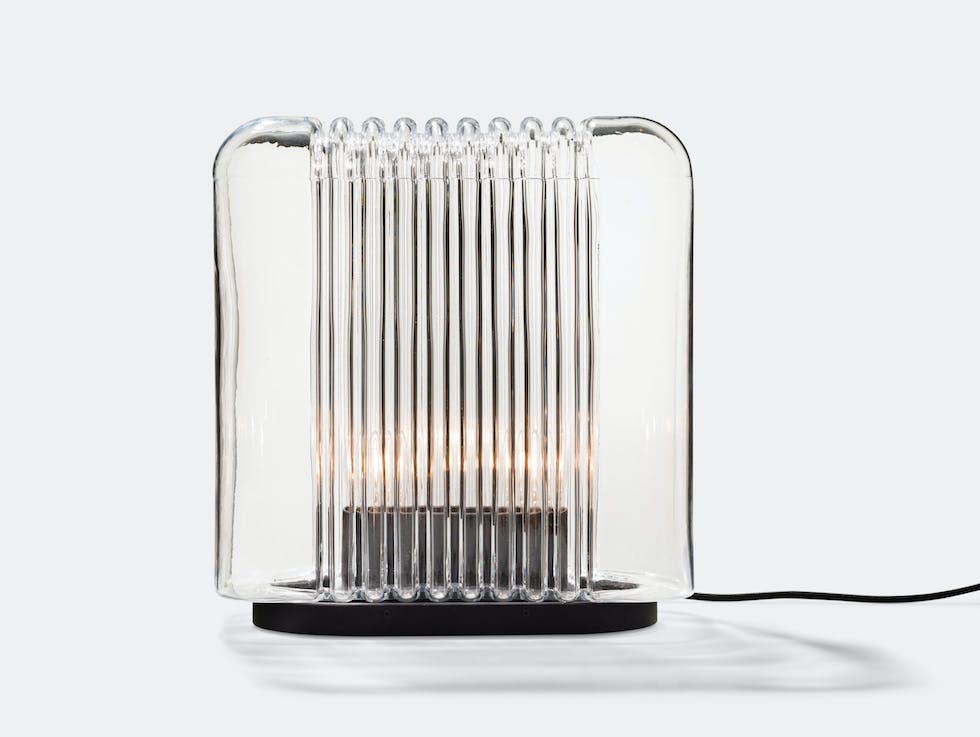 Architect Mangiarotti applied the same rigorous attention to detail and structure in Karakter's Lari Table Lamp as he did in his architectural designs. 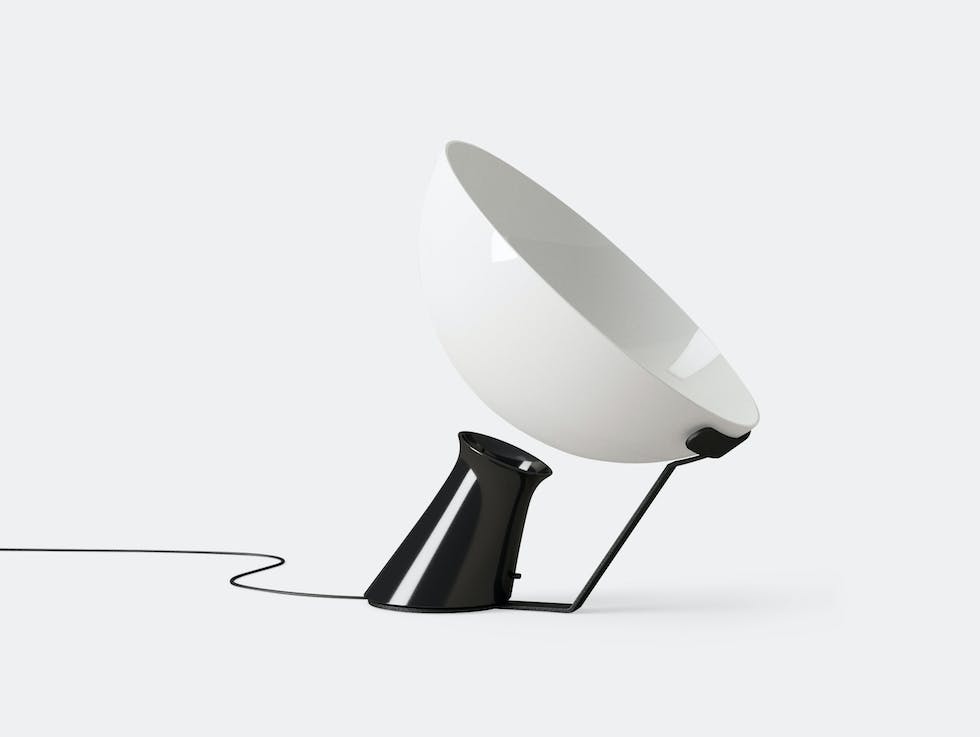 Karakter have brought back Angelo Mangiarotti's Aida Table Lamp and it's dramatic silhouette for a contemporary audience.