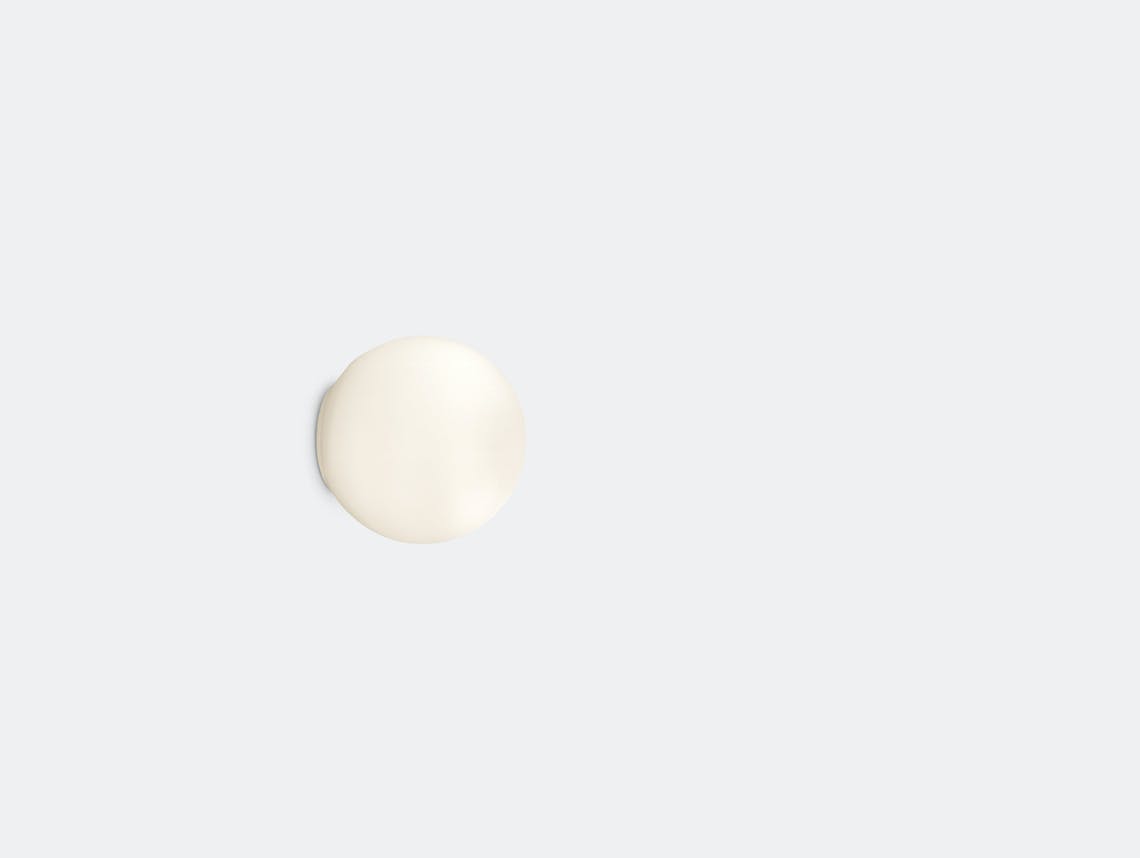 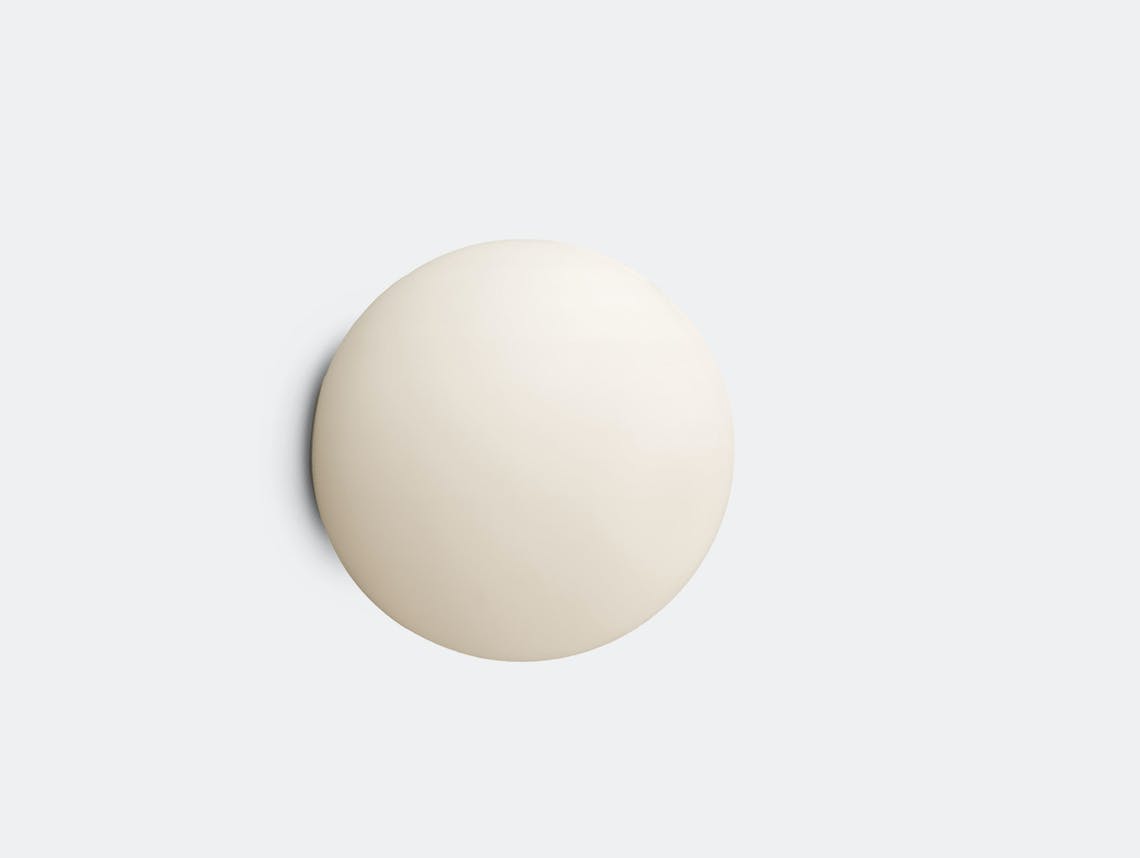 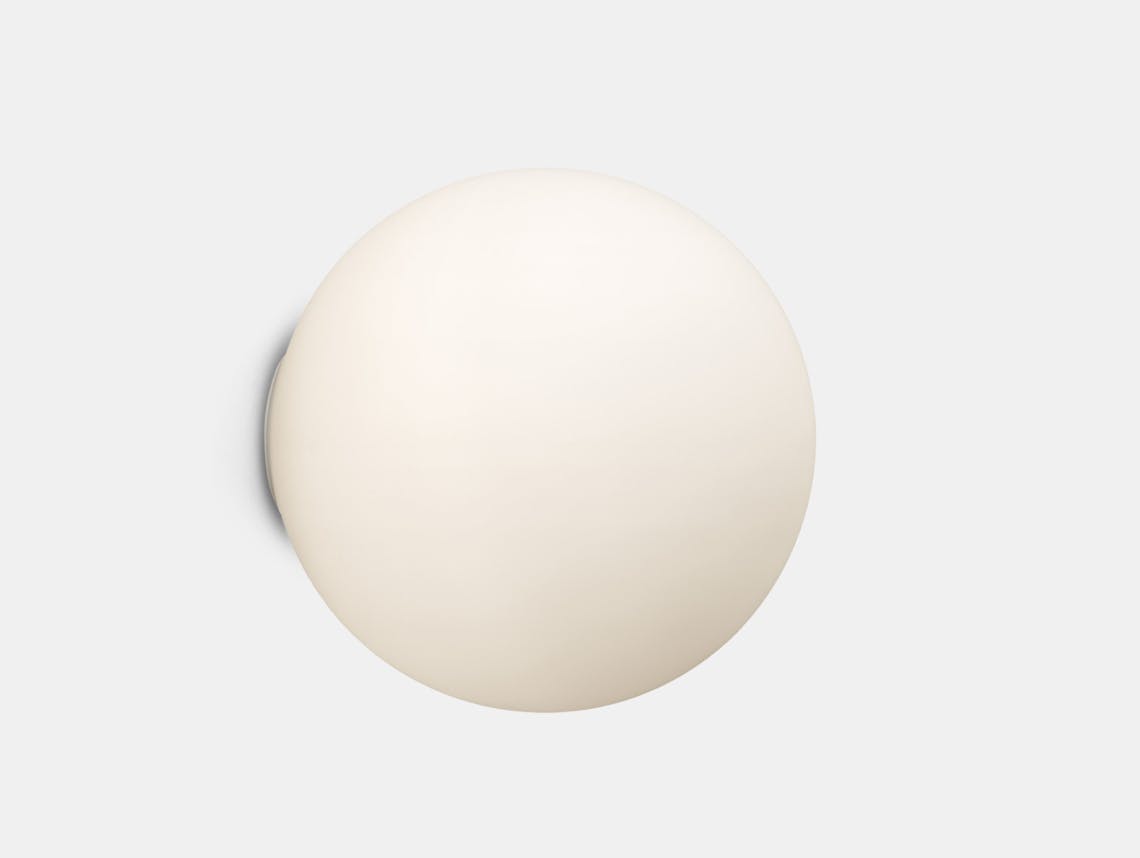 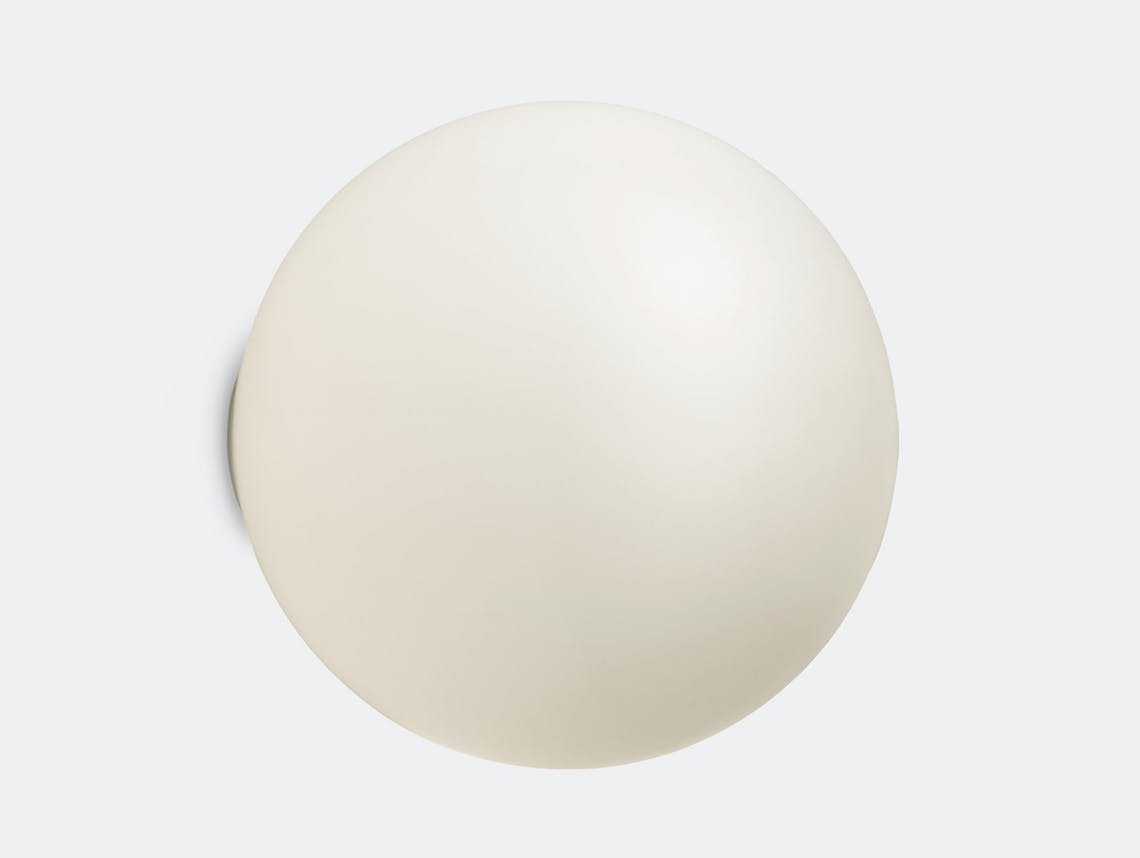 Made to order item; please allow 3-5 weeks for delivery.

Artemide's Dioscuri Wall/Ceiling Light reduces the luminaire to the purest of forms, a delicate hand blown glass sphere that illuminates with a soft diffuse glow.

Designer and Architect Michele De Lucchi is arguably best known for being Director of Design Olivetti from 1988 to 2002, a company renowned for it's design culture and creativity. He created the Dioscuri for Artemide as well as the Tolomeo Light, which is one of the worlds greatest task lamps.

Please note this light comes with a hardwired fitting. 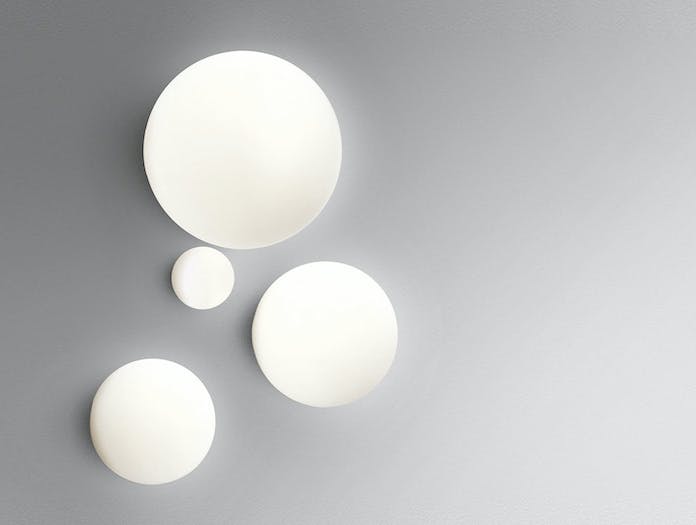 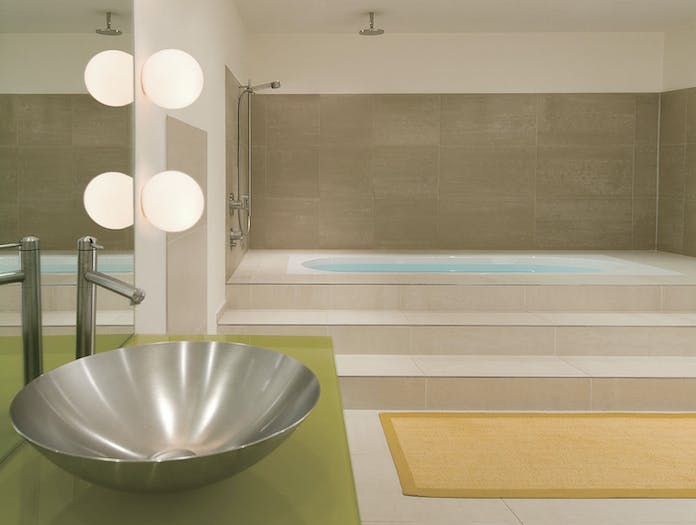 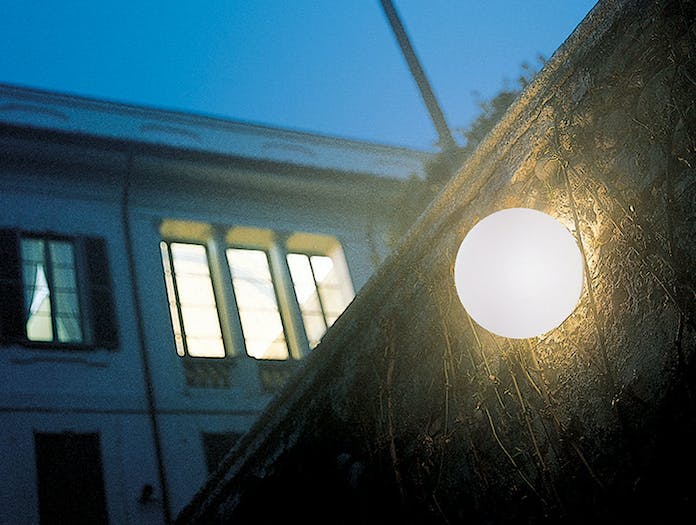 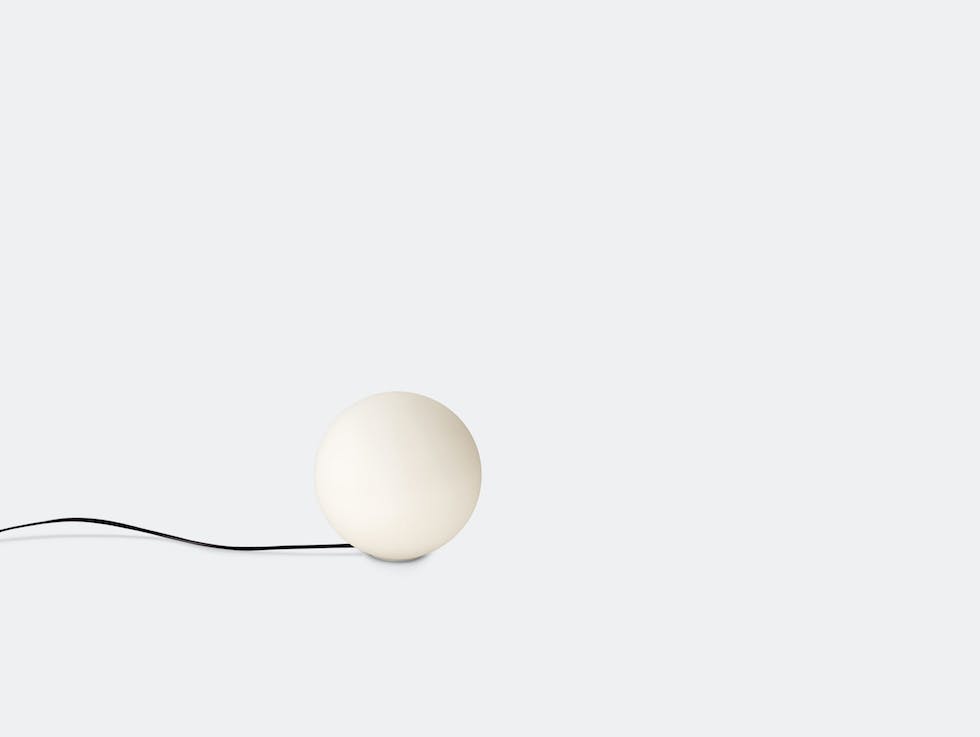 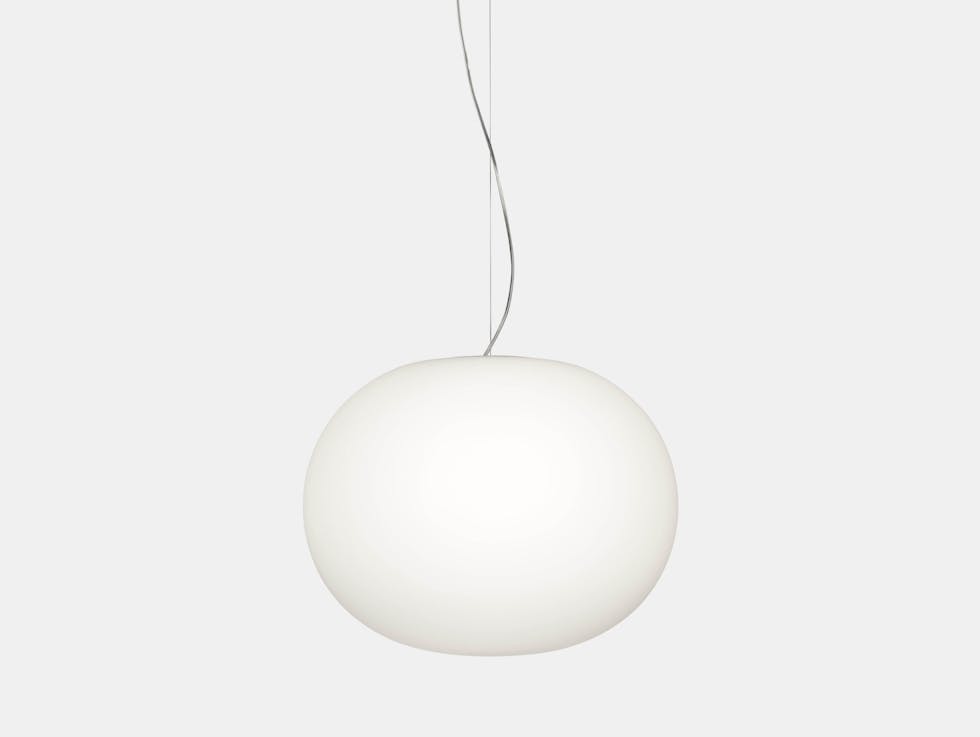 An exercise in simplicity; Jasper Morrison's Glo-ball suspension light for Flos provides a soft diffuse glow perfect for any interior. 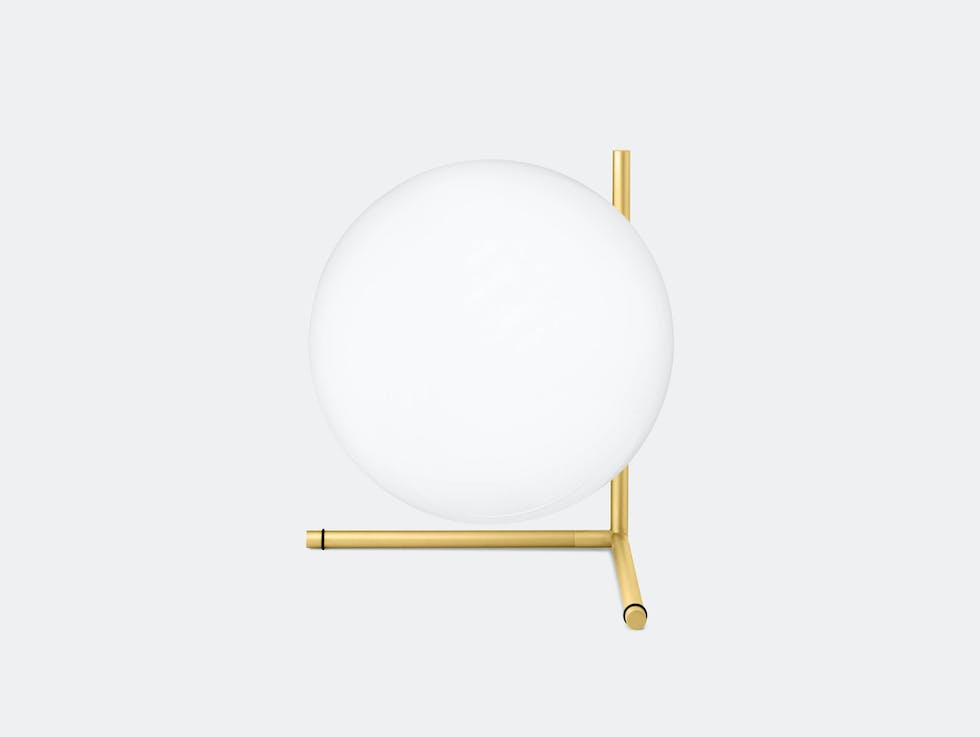 Inspired by the intricate balancing act of a contact juggler, Flos' IC T2 Table Lamp features the warm glow of a globe diffuser perfectly poised on an elegant metal stem. 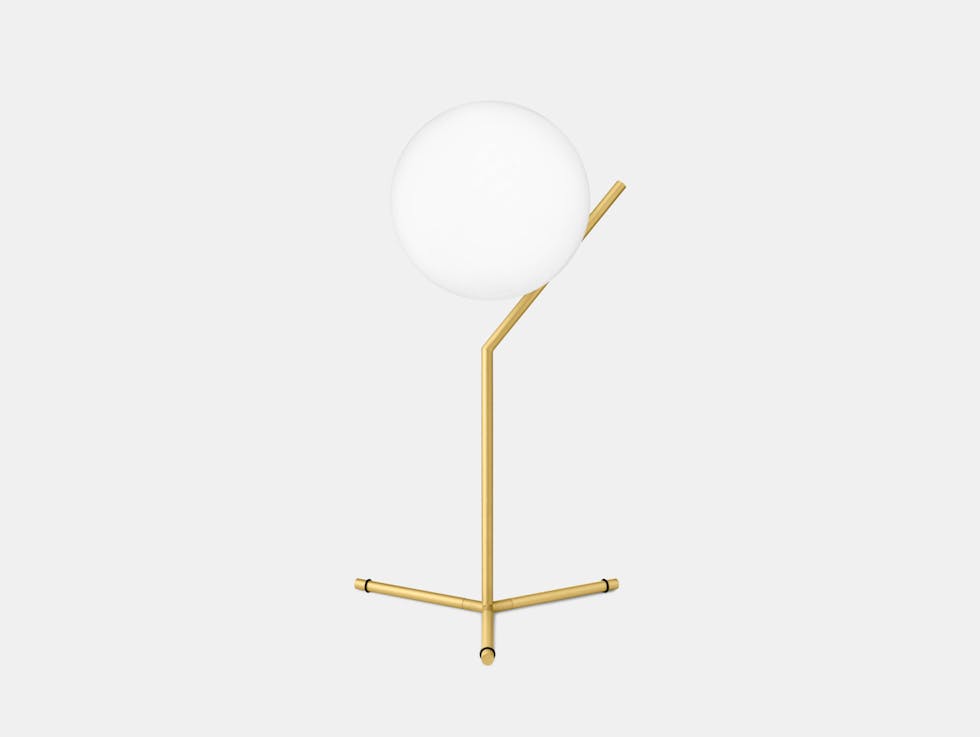 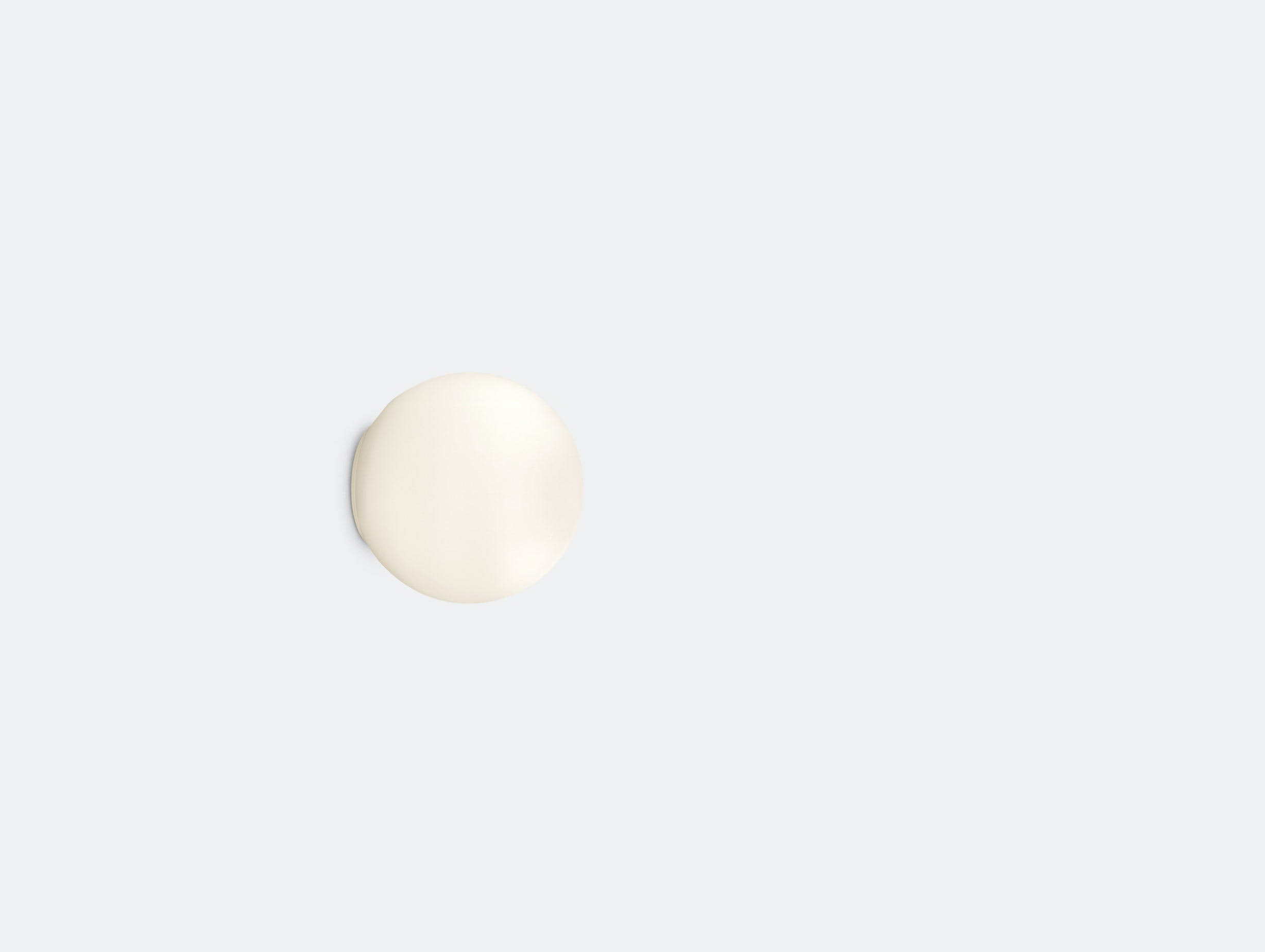 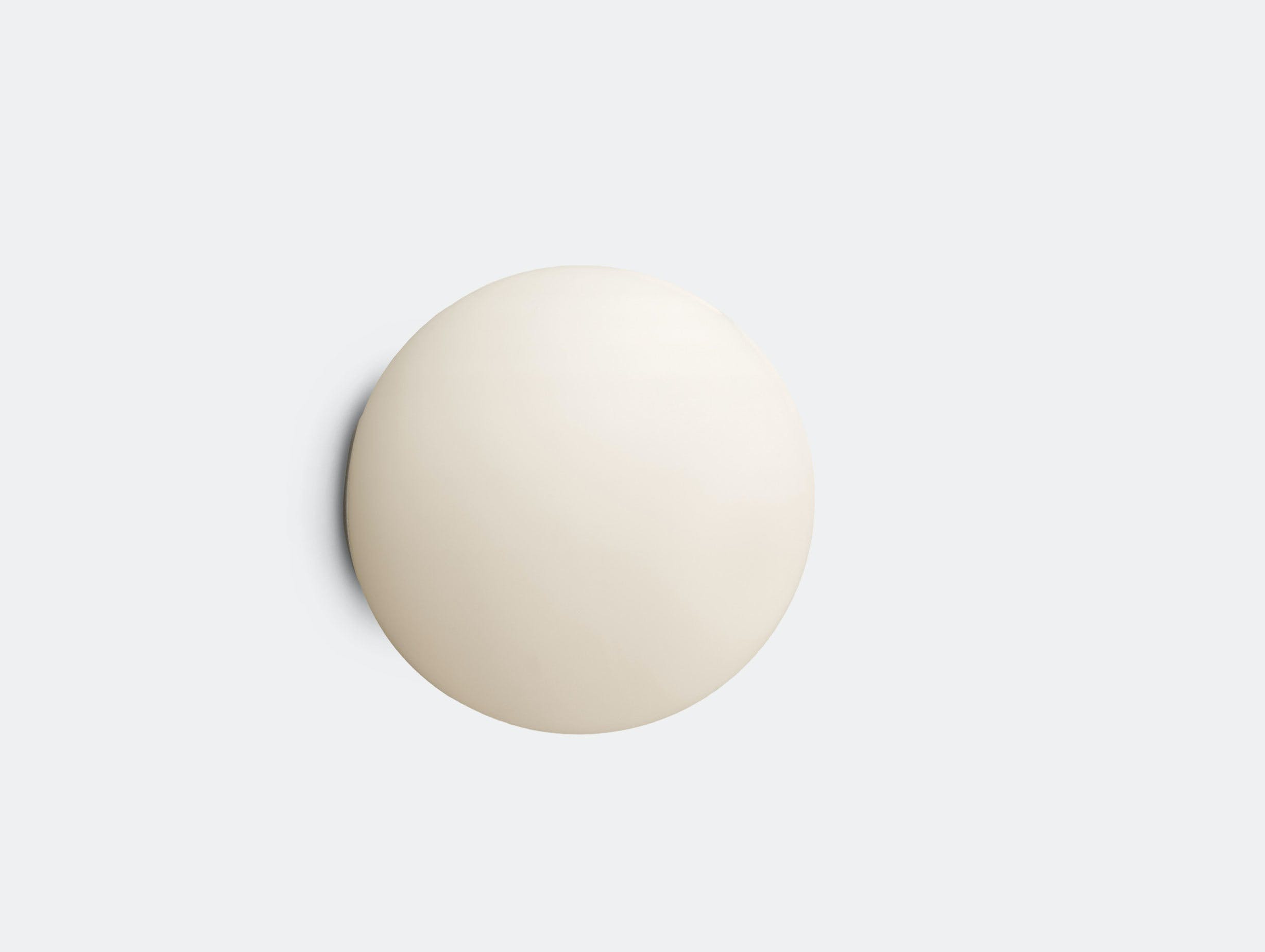 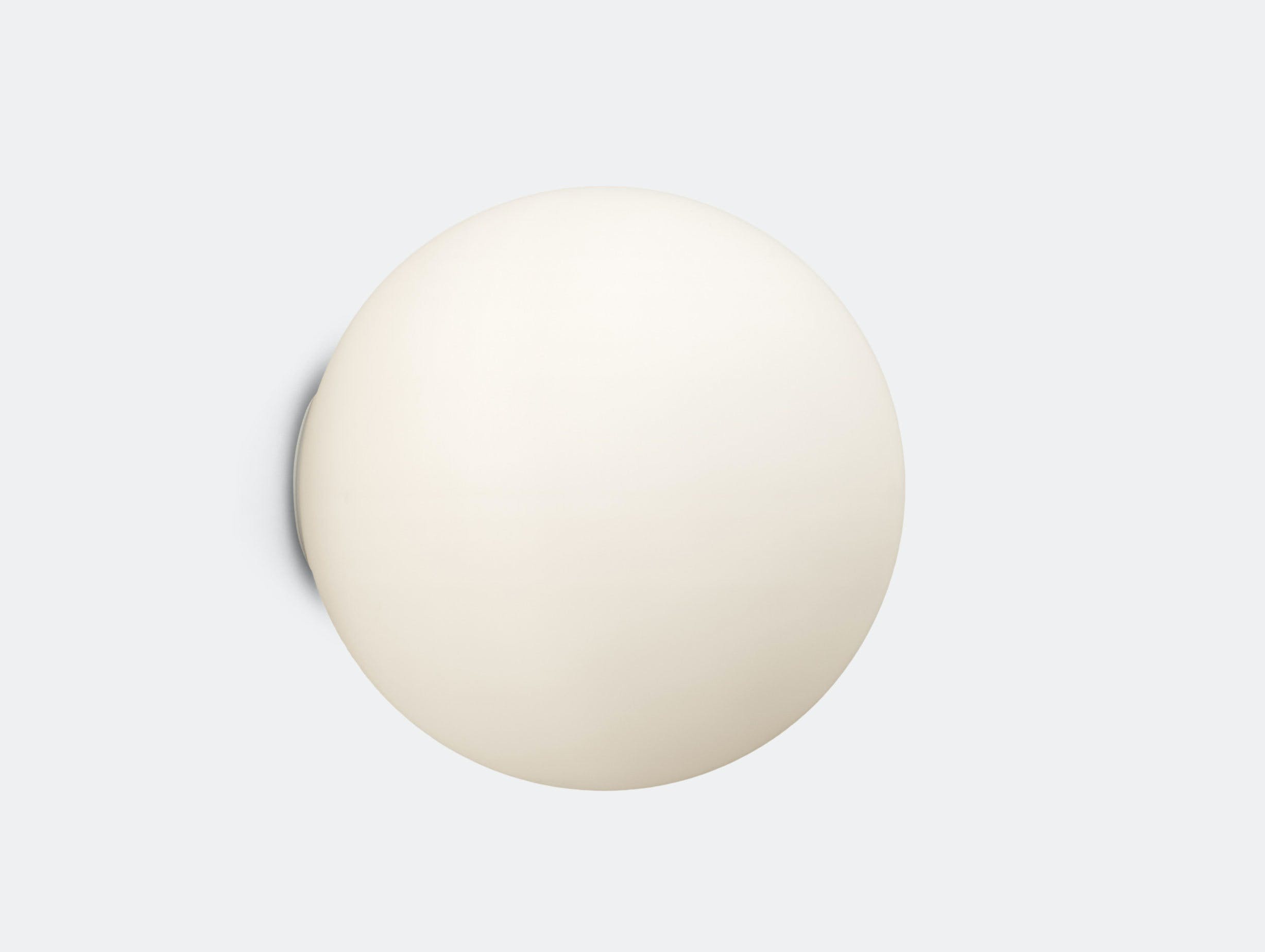 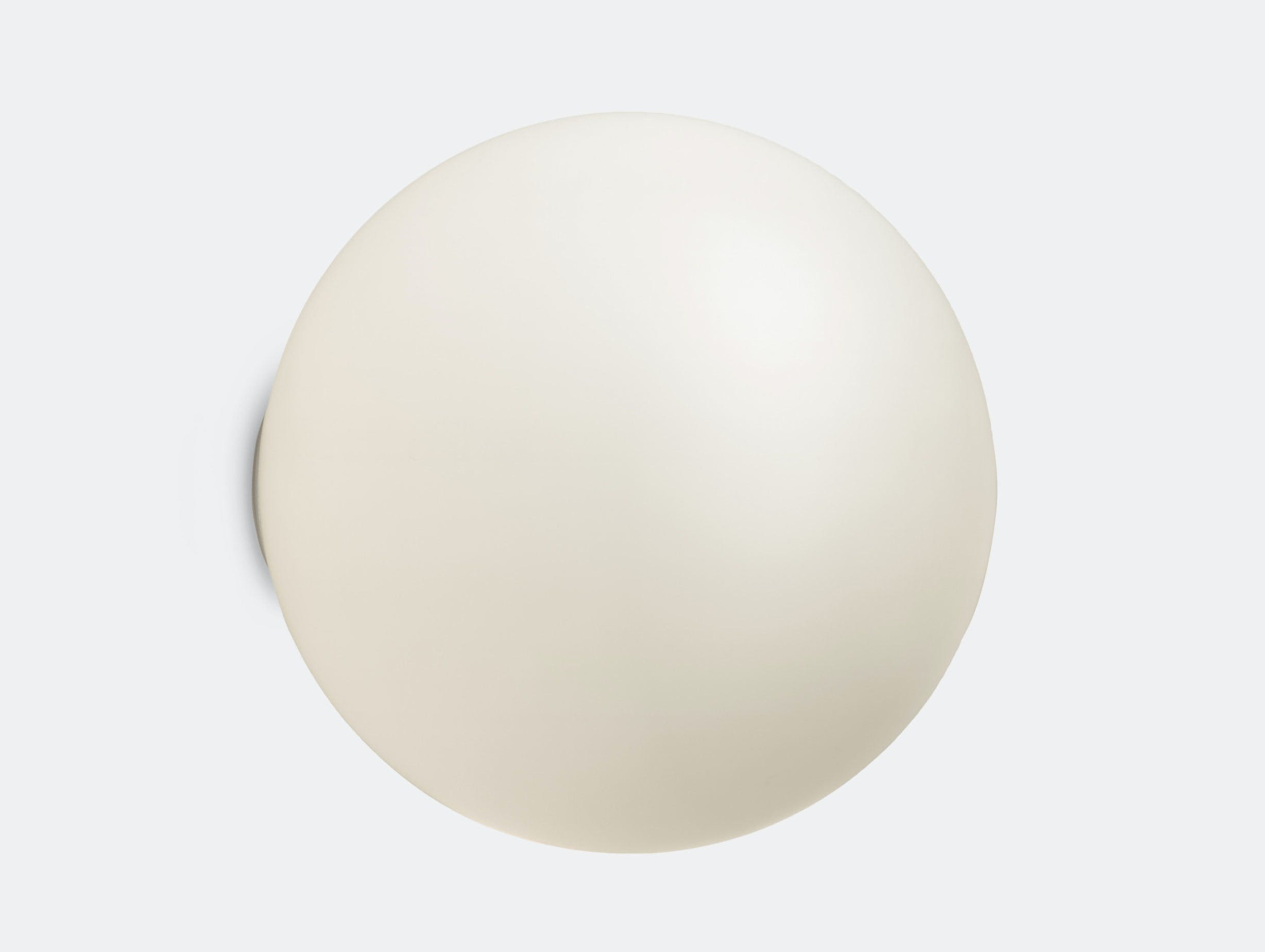