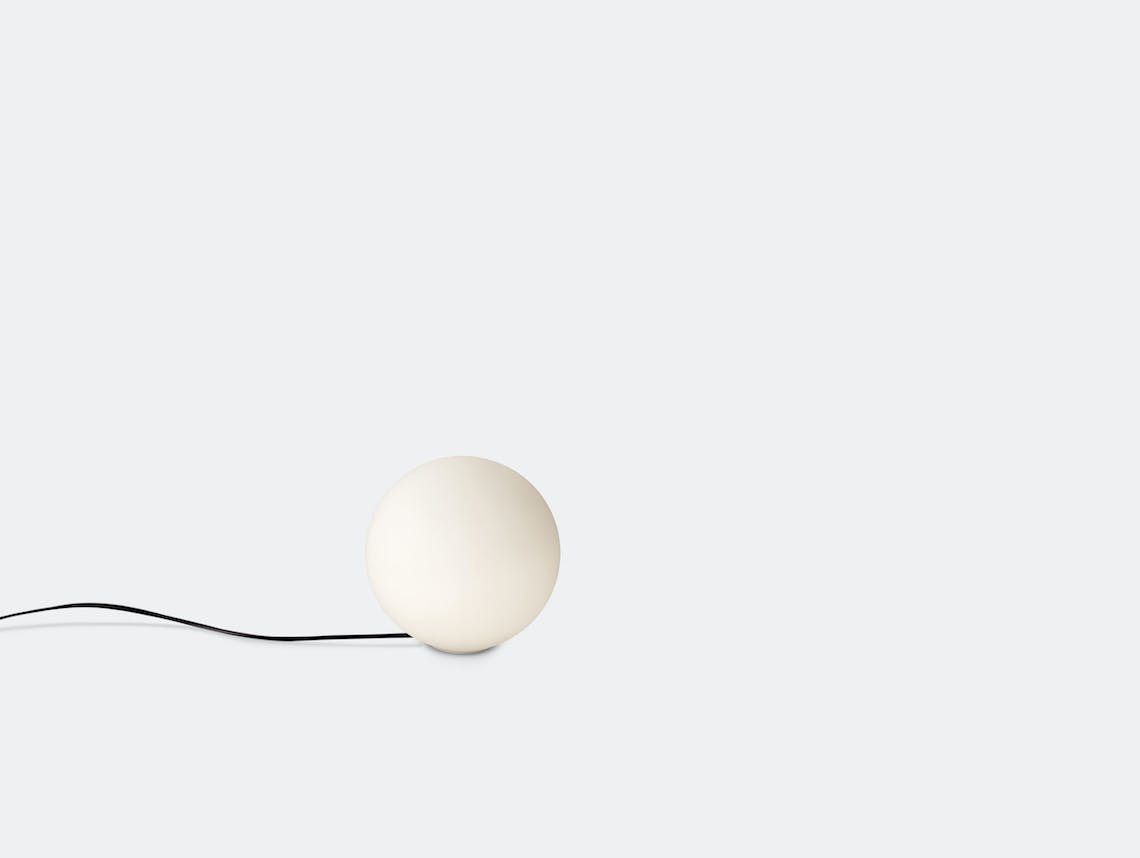 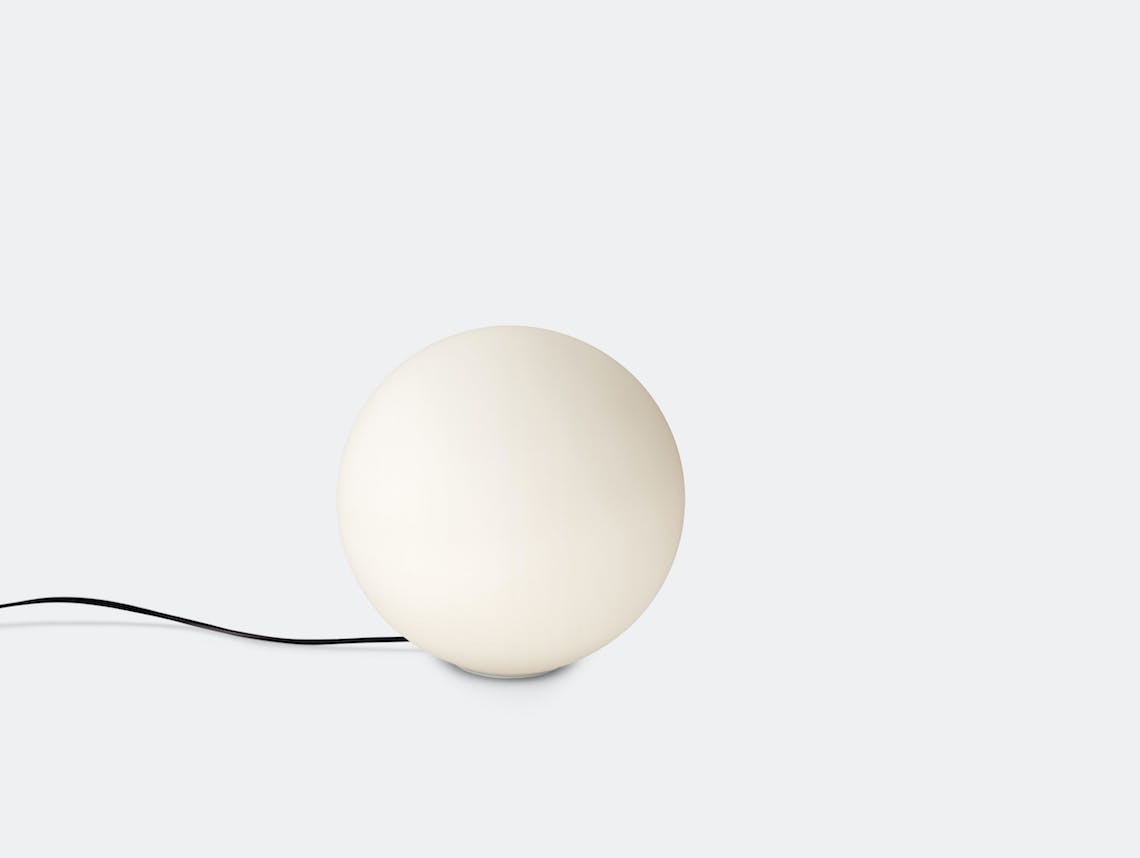 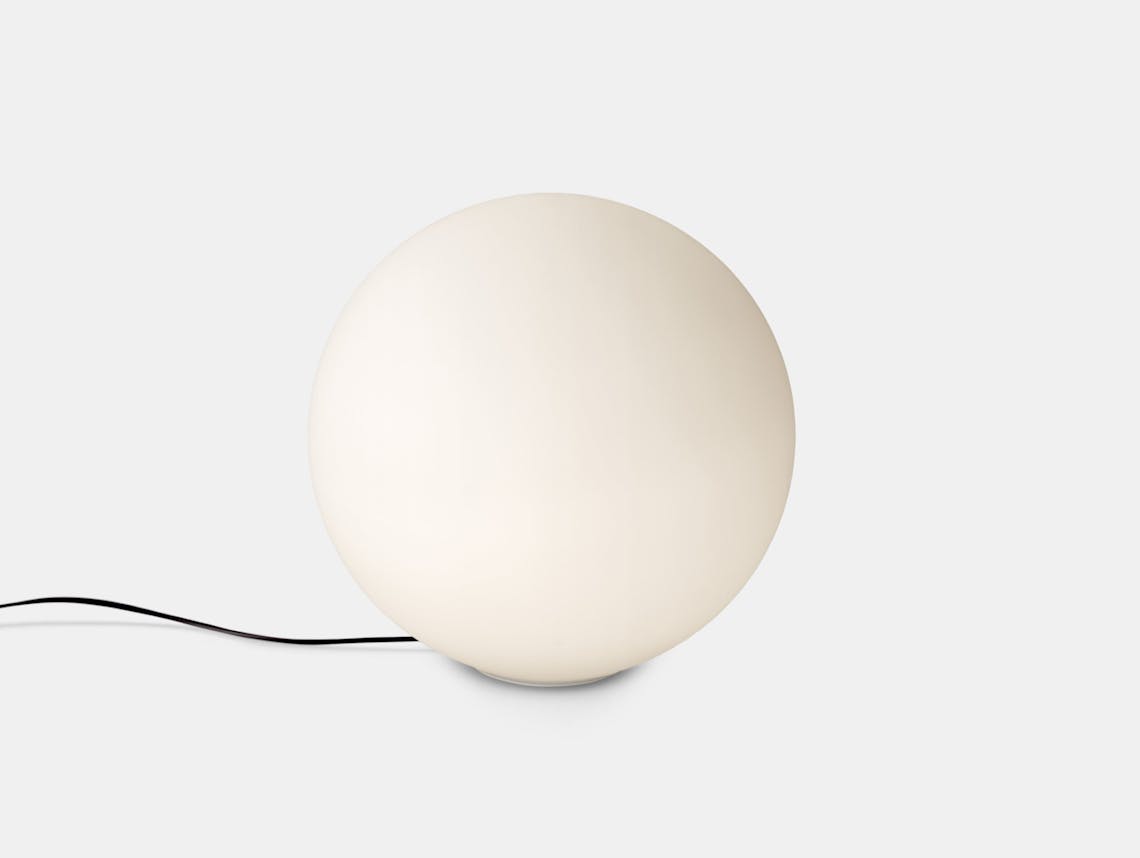 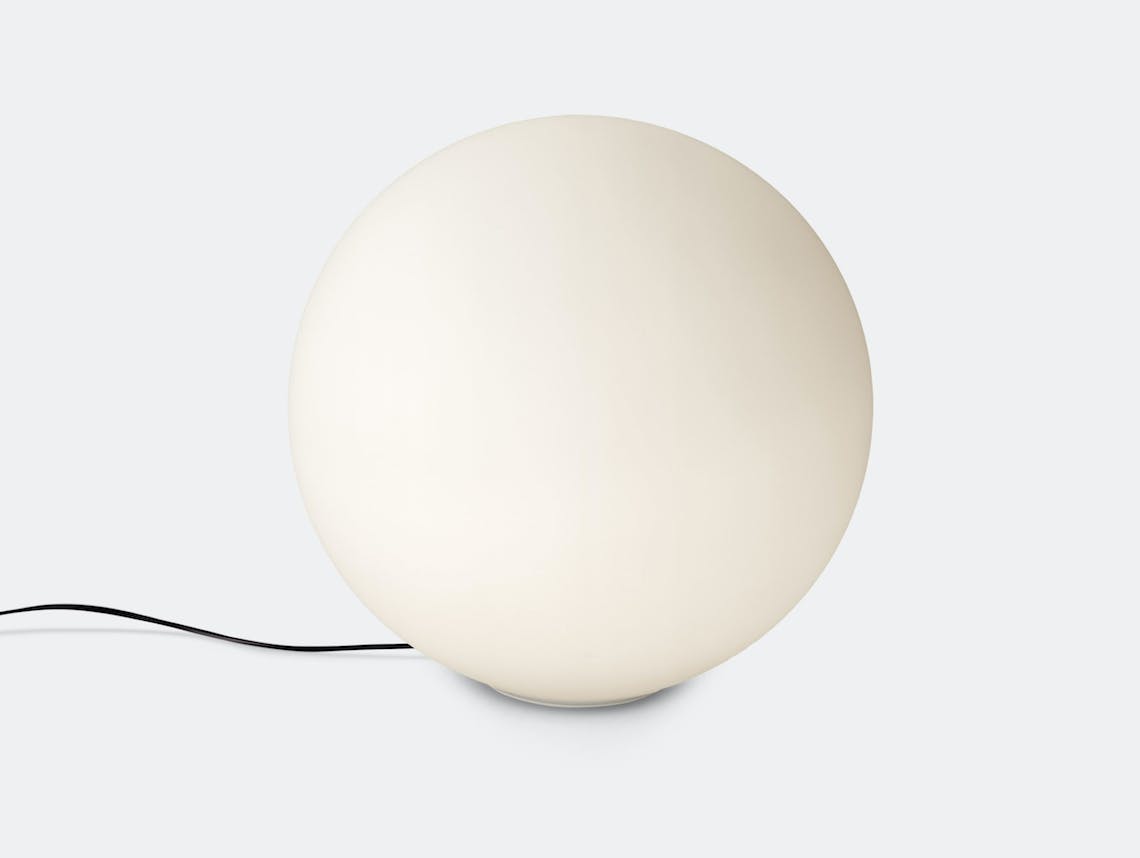 Artemide's Dioscuri Table Lamp reduces the luminaire to the purest of forms, a delicate hand blown glass sphere that illuminates with a soft diffuse glow.

Designer and Architect Michele De Lucchi is arguably best known for being Director of Design at Olivetti from 1988 to 2002, a company renowned for it's design culture and creativity. He created the Dioscuri for Artemide as well as the Tolomeo Light, which is one of the world's greatest task lamps.

The Dioscuri Table Lamp is crafted from a single glass globe diffuser available in four sizes, Dia.14cm, 25cm, 35cm or 42cm. The fitting is made from polycarbonate.

Please note this light is dimmable in all sizes aside from the small 14cm diameter version. 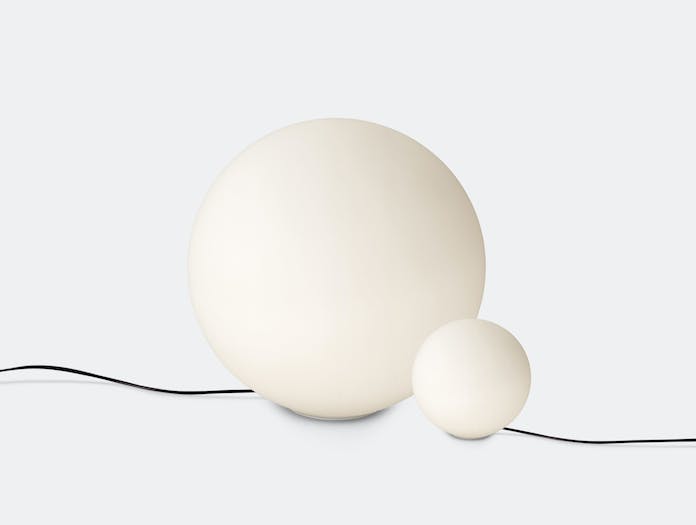 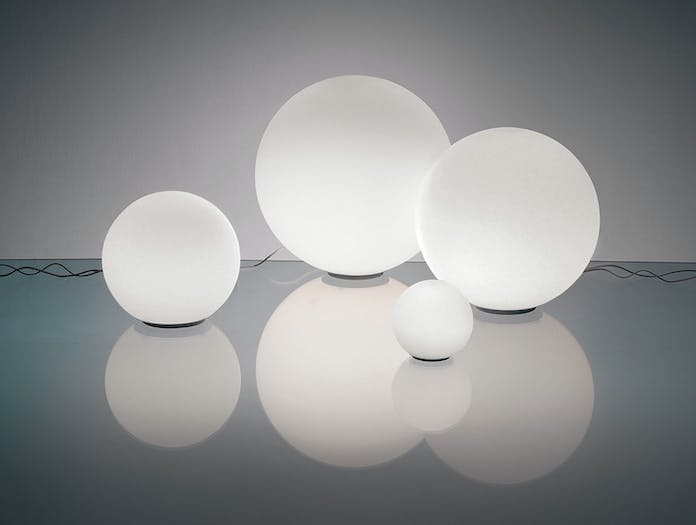 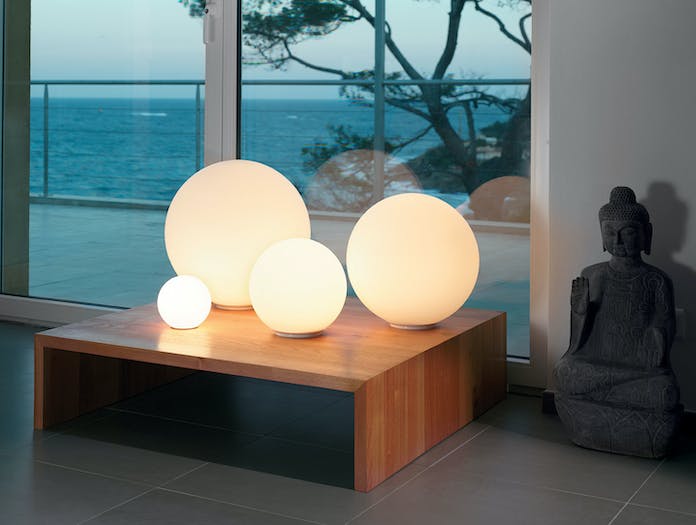 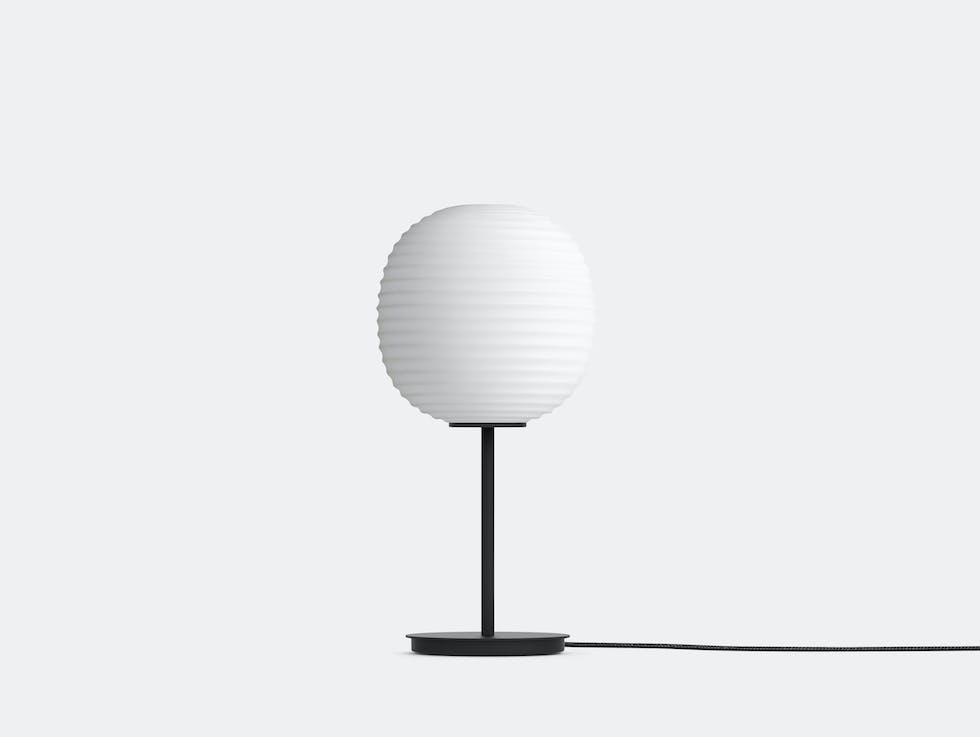 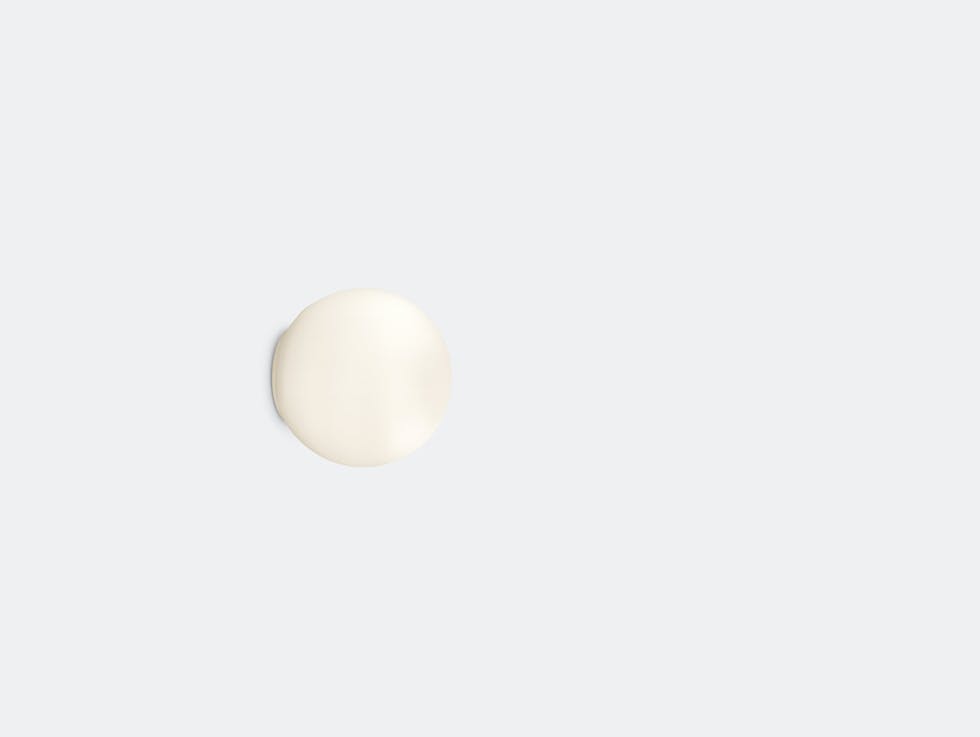 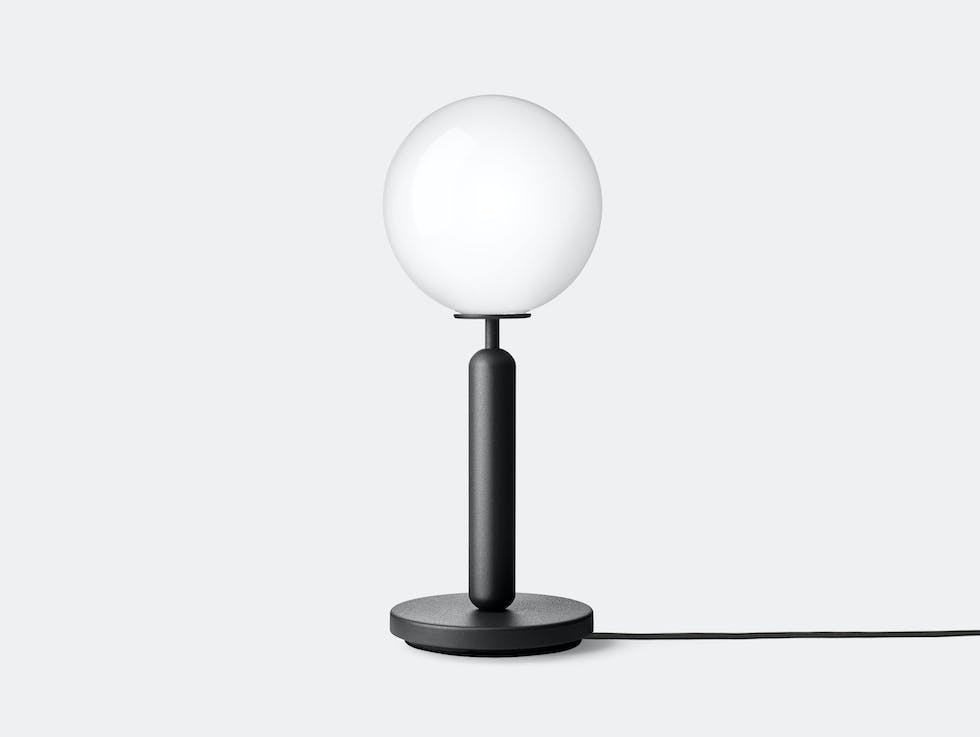 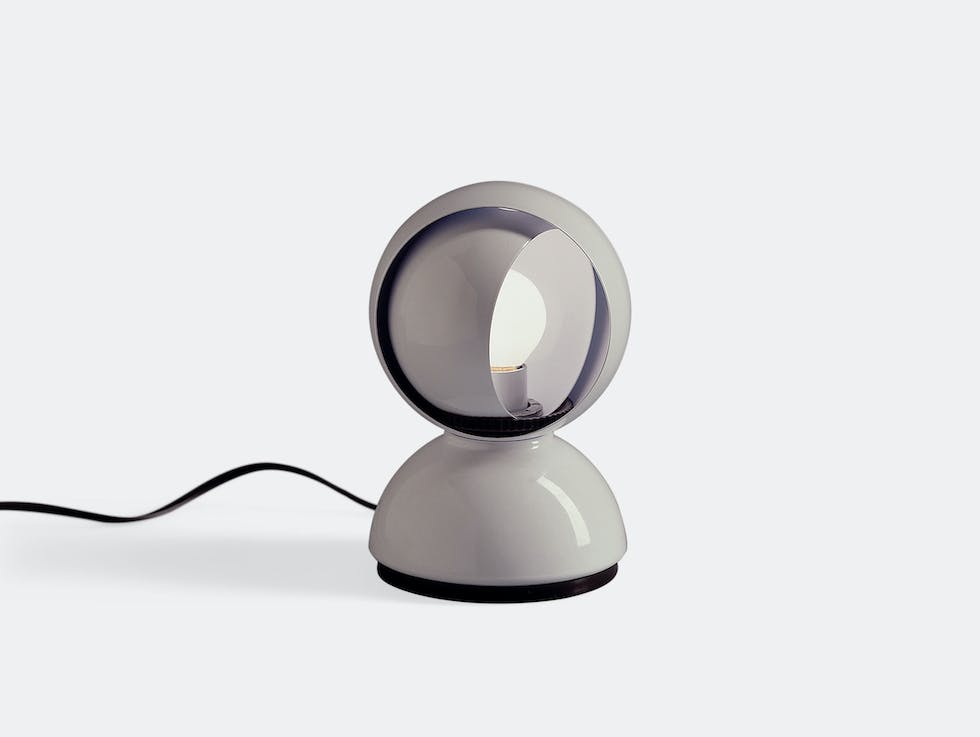 Vico Magistretti's Eclisse Table Lamp  for Artemide features a unique diffuser that 'eclipses' the light source enabling you to control the light intensity. 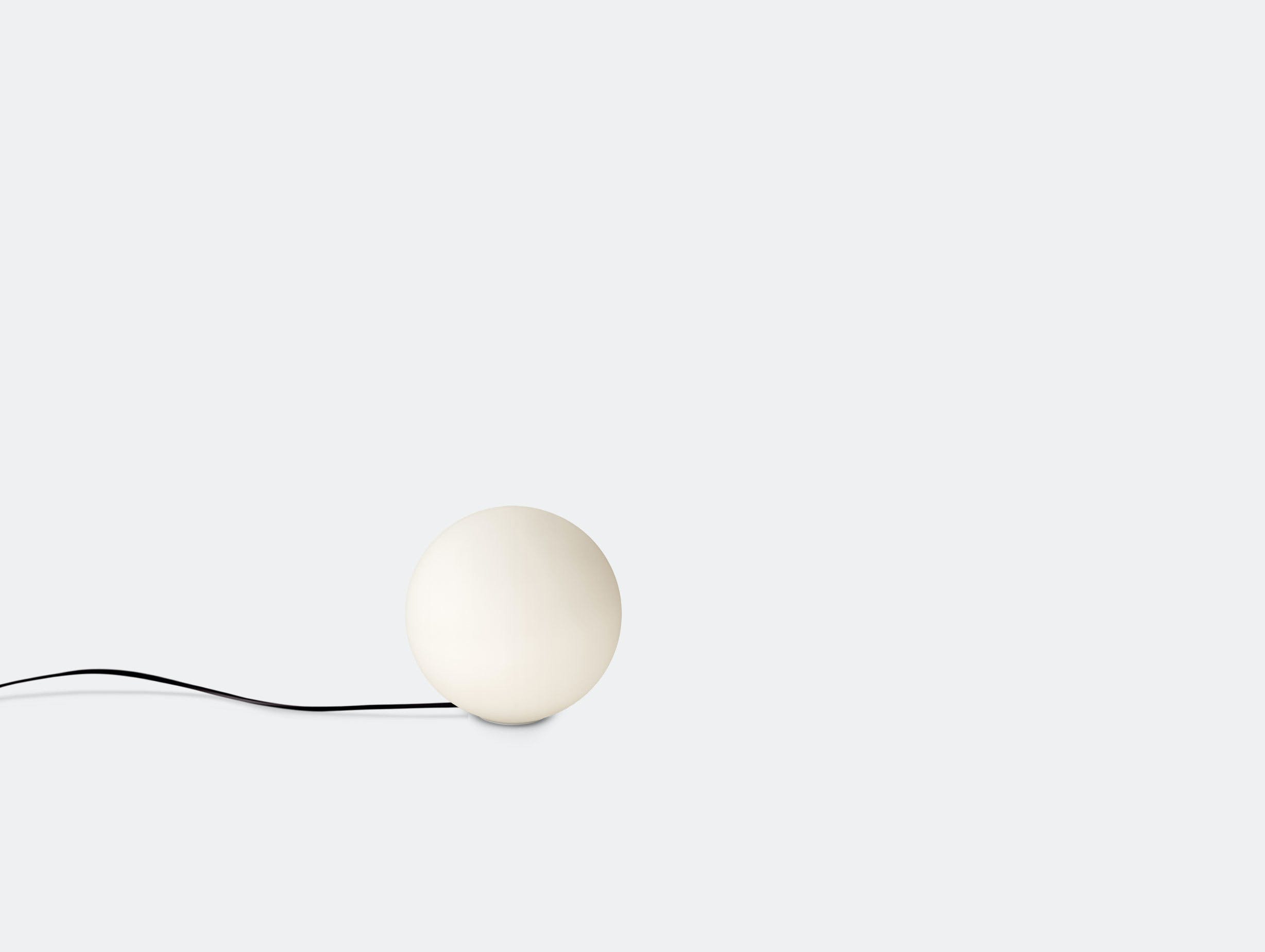 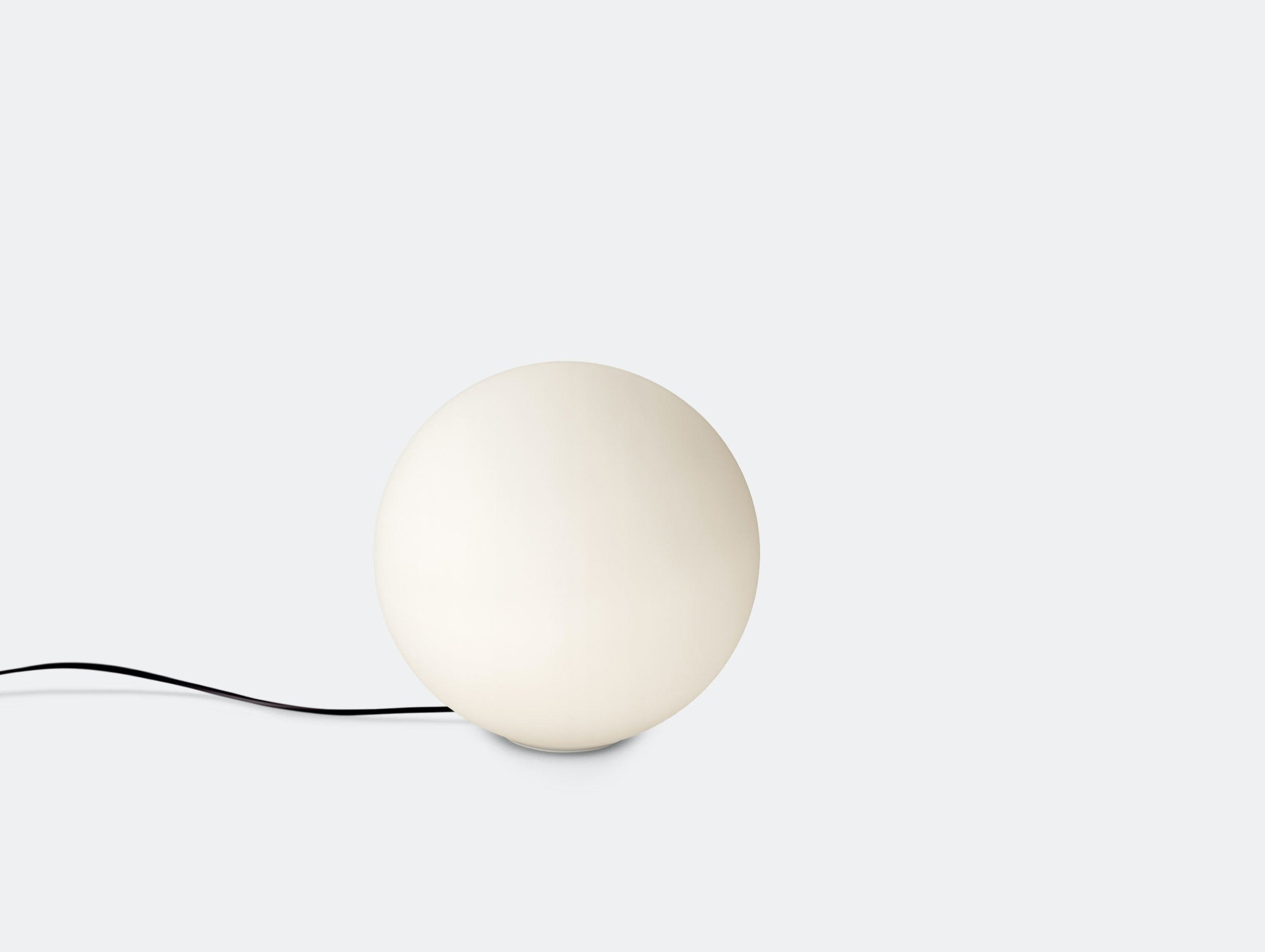 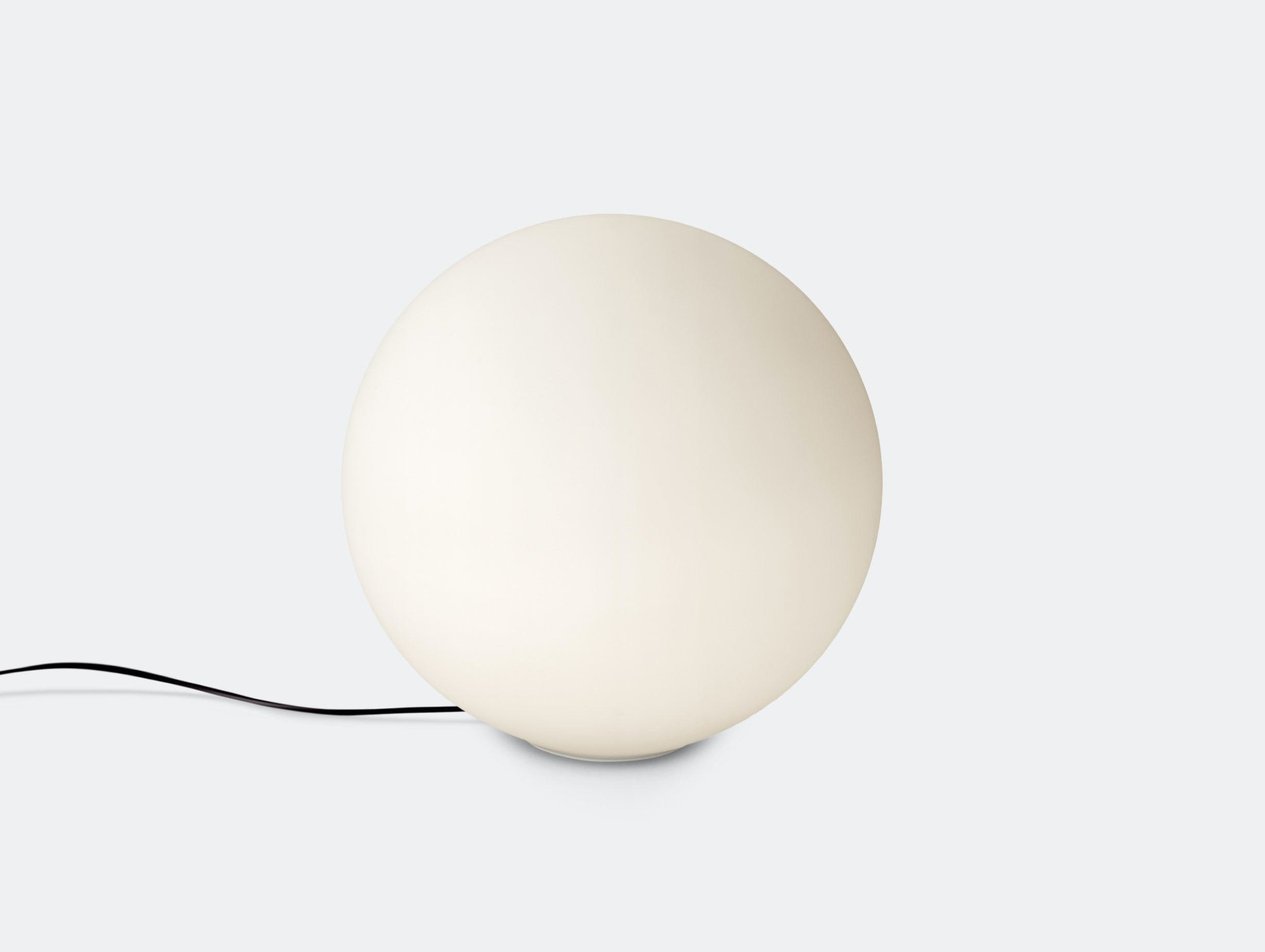 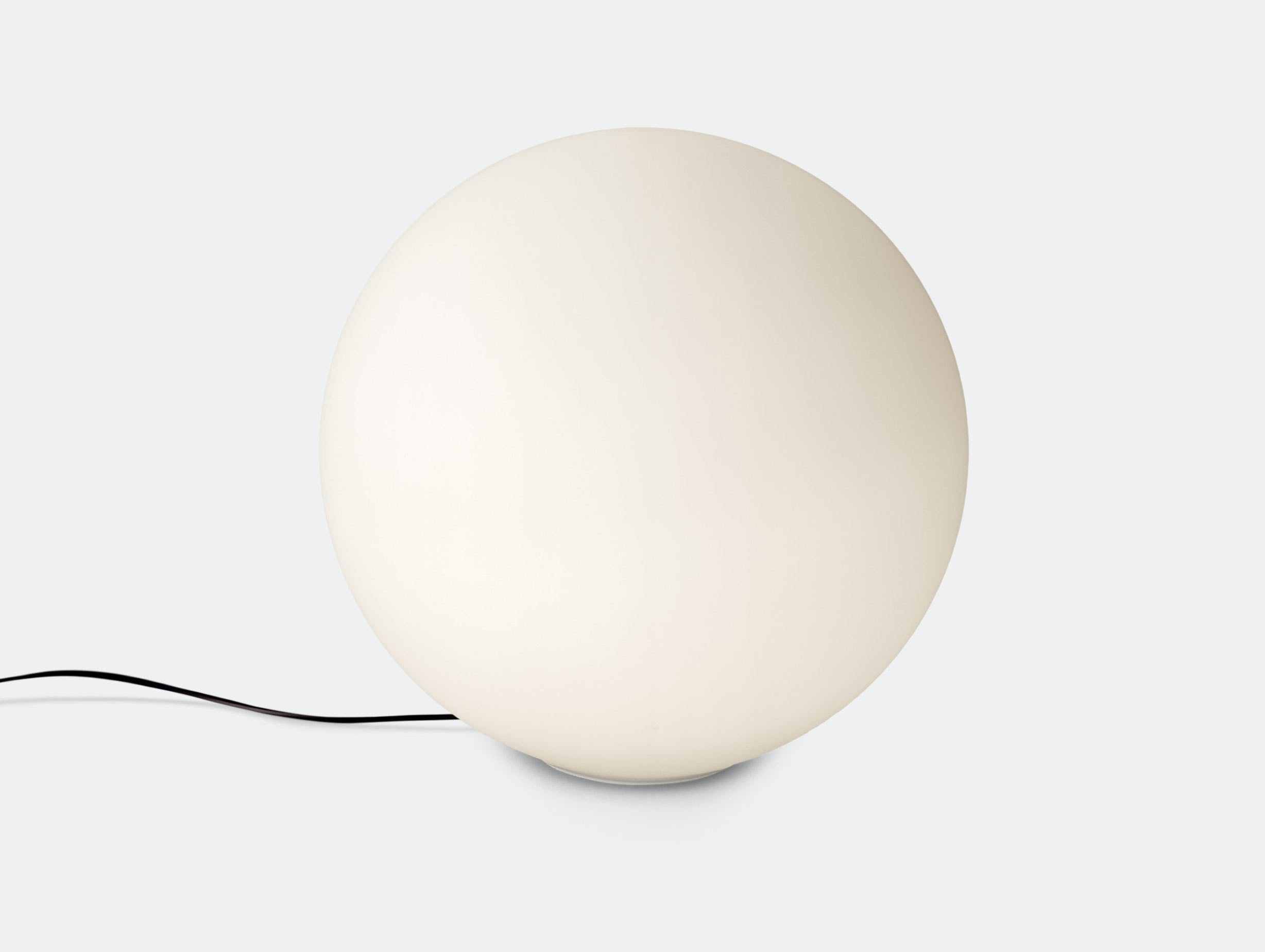