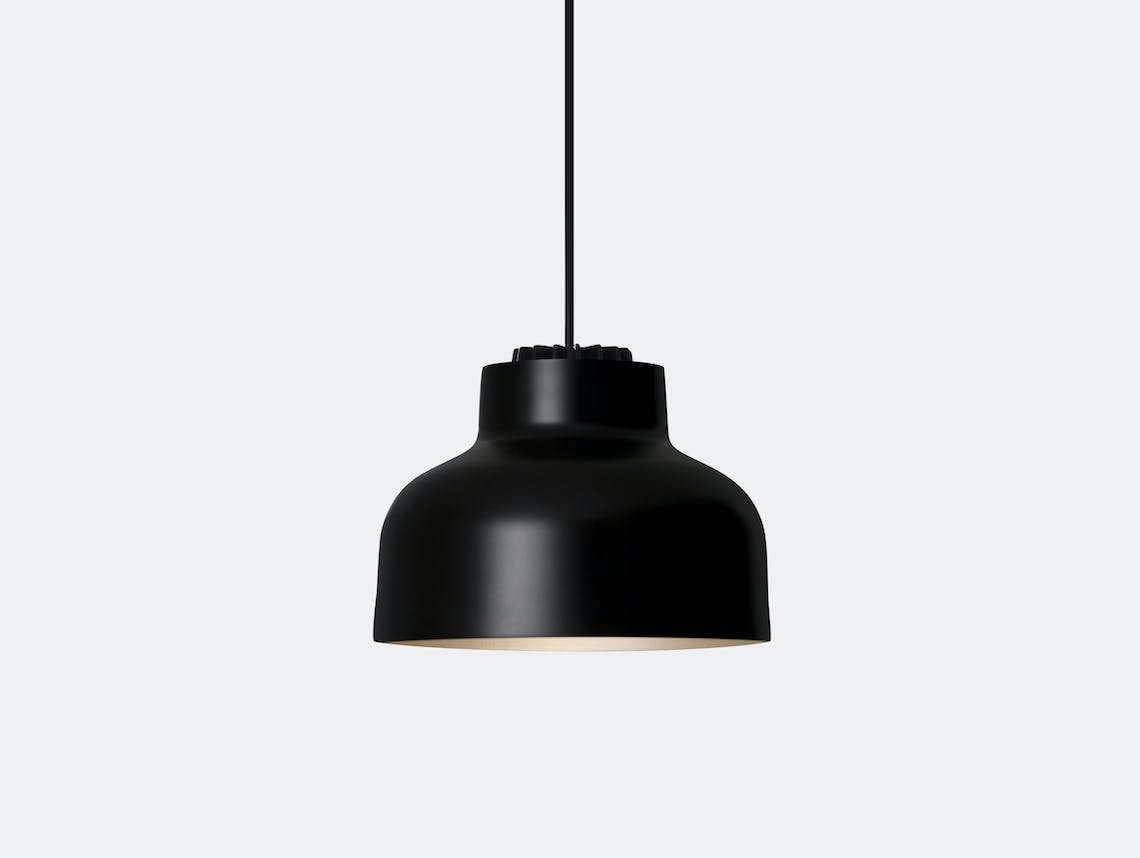 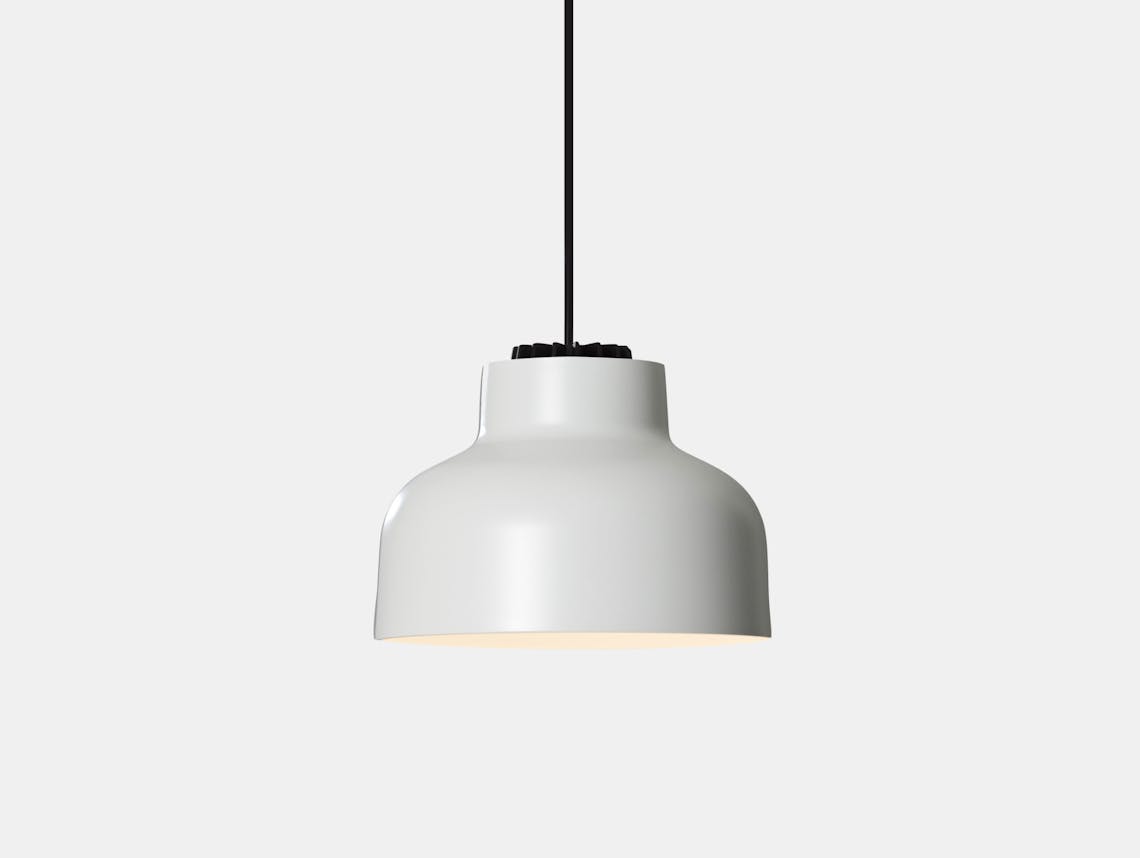 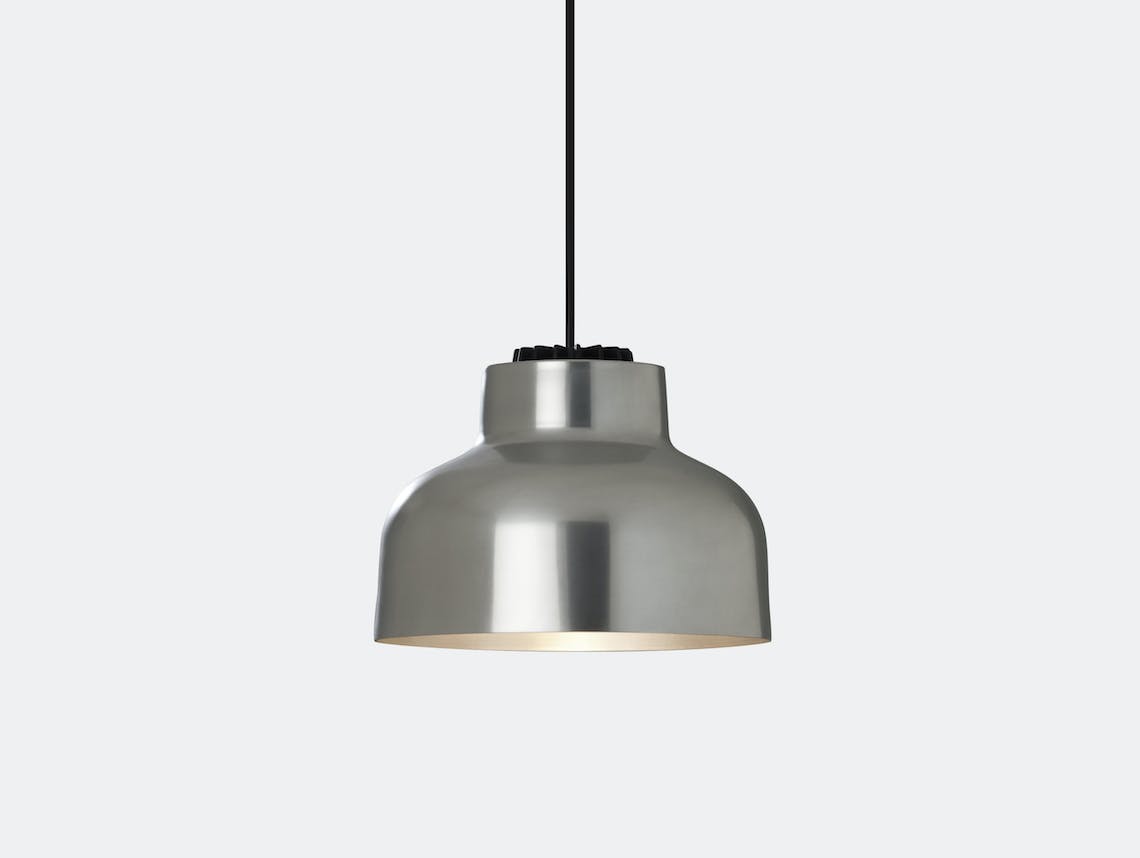 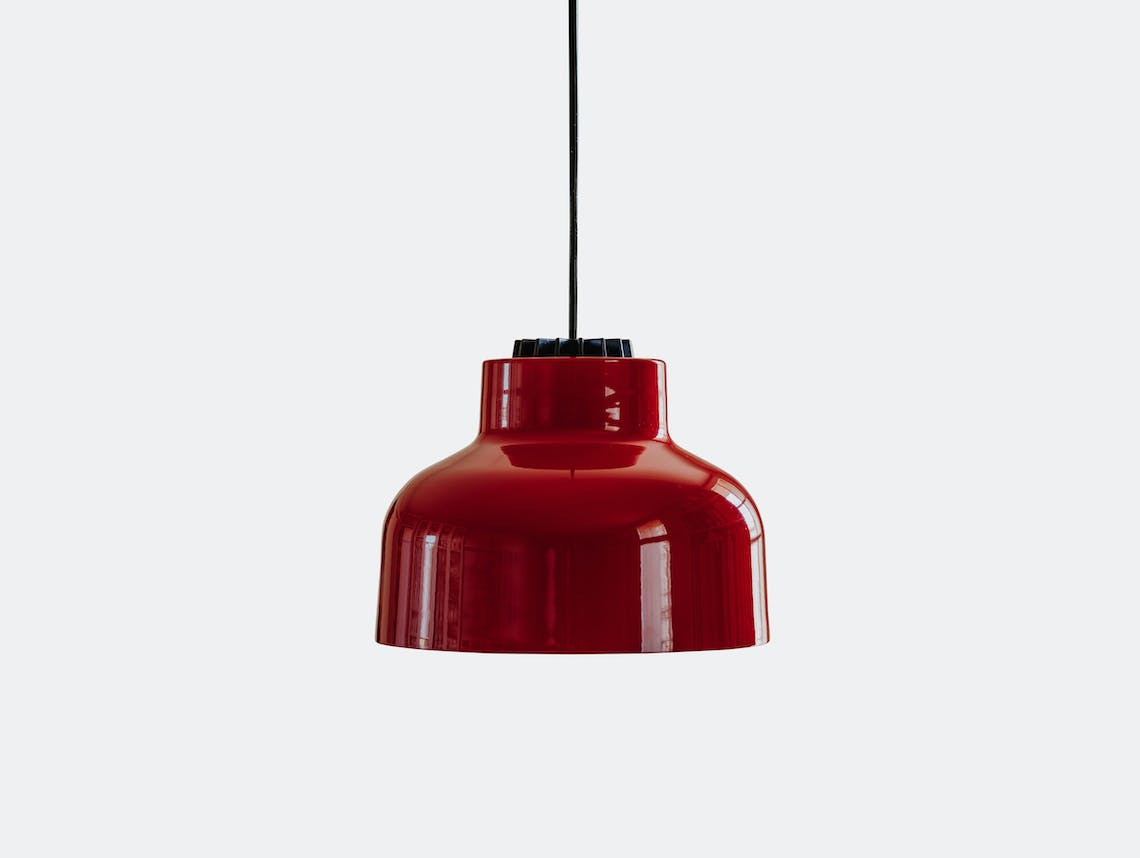 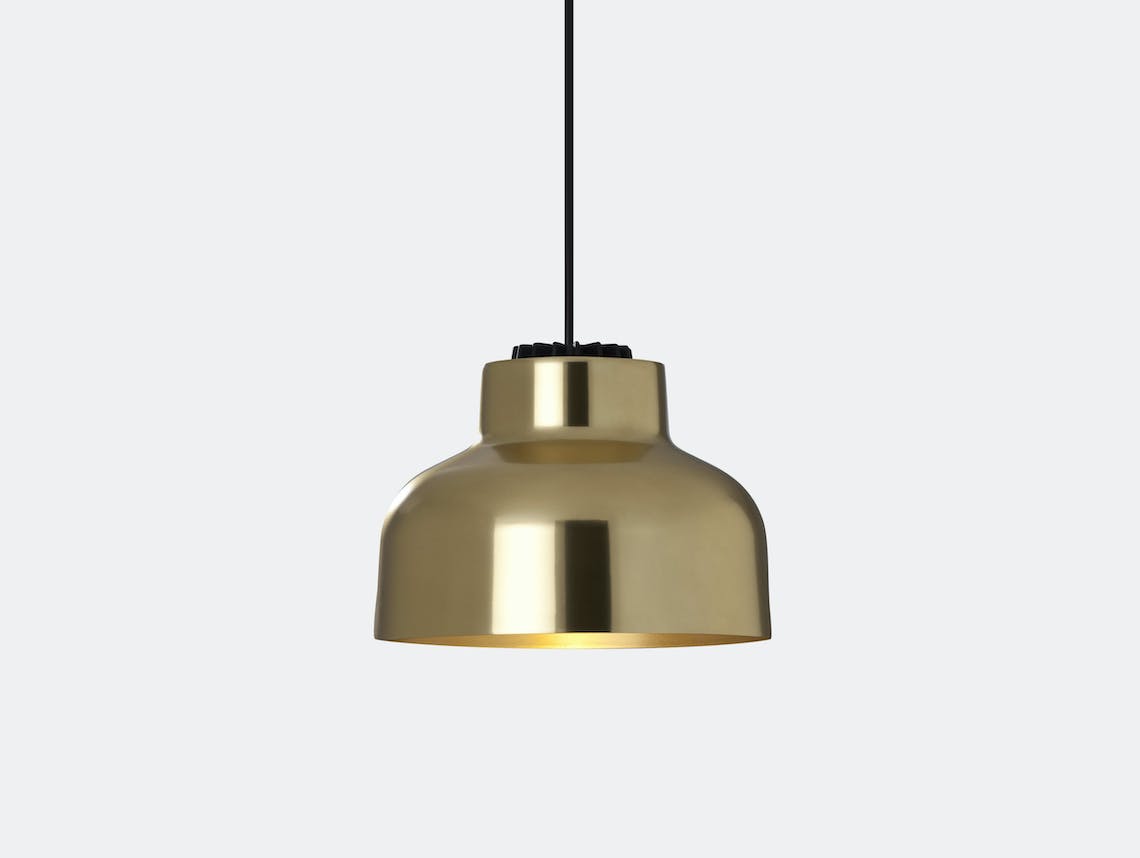 Sometimes called the Max Bill lamp in honour of the Swiss artist who championed its design, the M64 was first conceived by Miguel Milá in 1960s Spain.

An exponent of an era when industrial design was just becoming a discipline, it was awarded the Gold Delta Award, the highest of the Barcelona ADI-FAD awards. Santa & Cole reissued the M64 in honour of its 50th anniversary, adapting it to modern requirements with its very own HeadLed System for greater efficiency and improved quality of light.

Offered in a range of coloured and metallic finishes, the M64 Pendant Light exudes a timeless appeal and is suited to a wide range of interior settings. Supplied with 3m black cable. 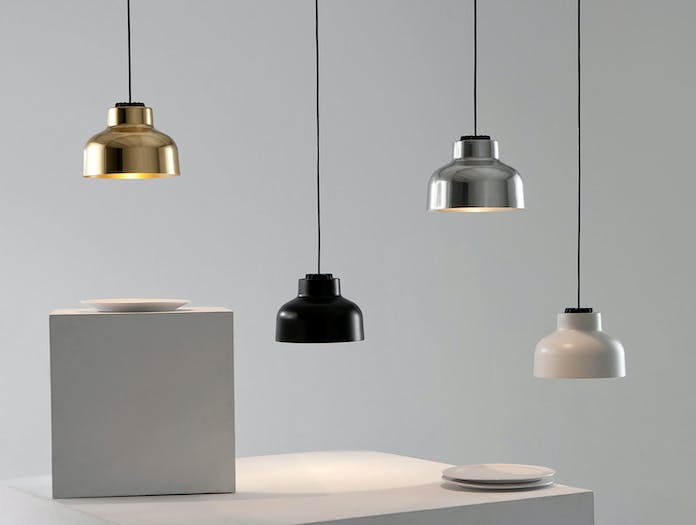 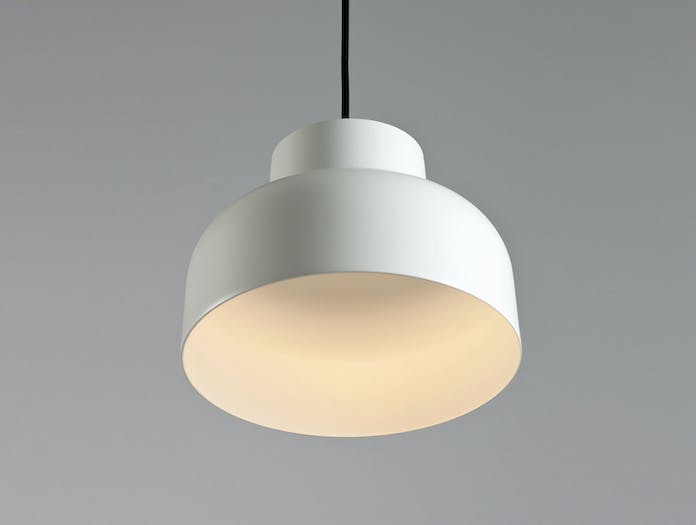 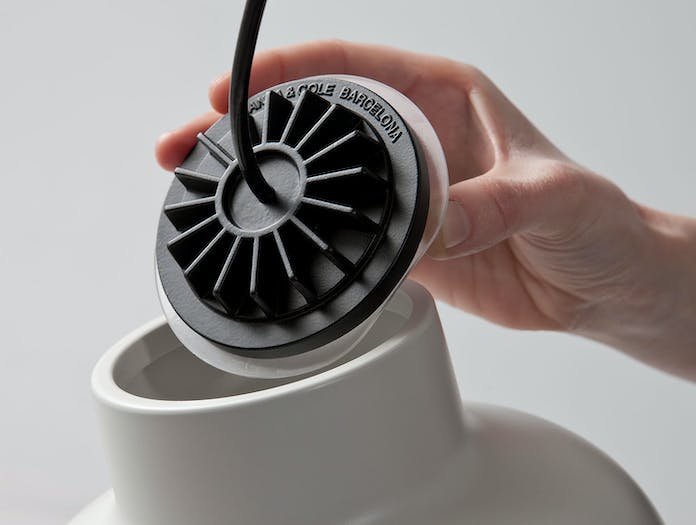 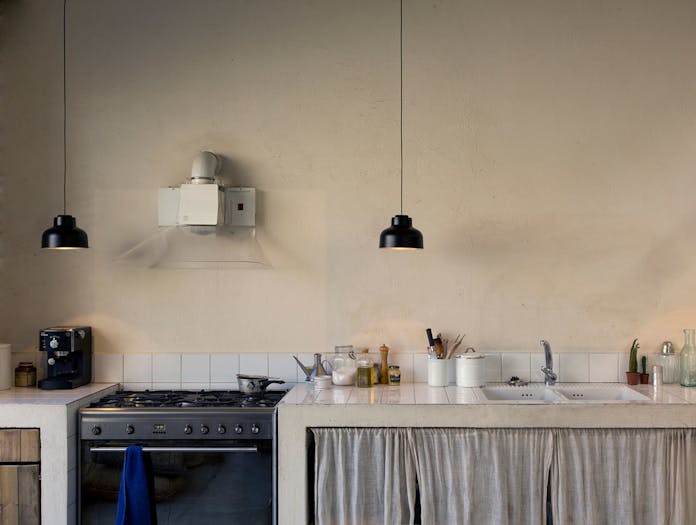 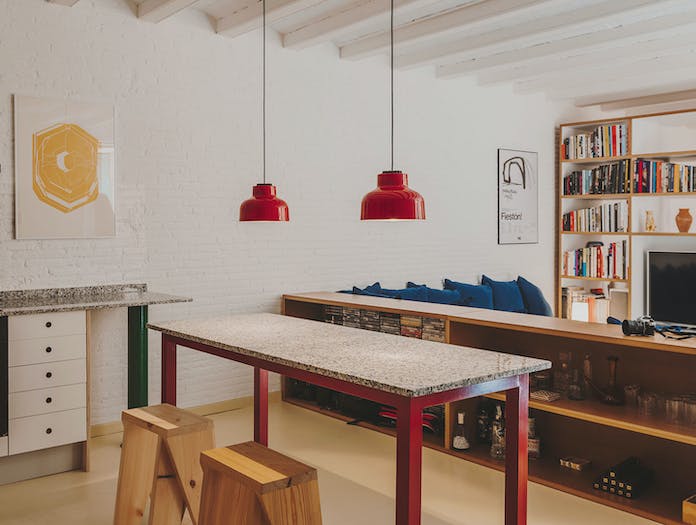 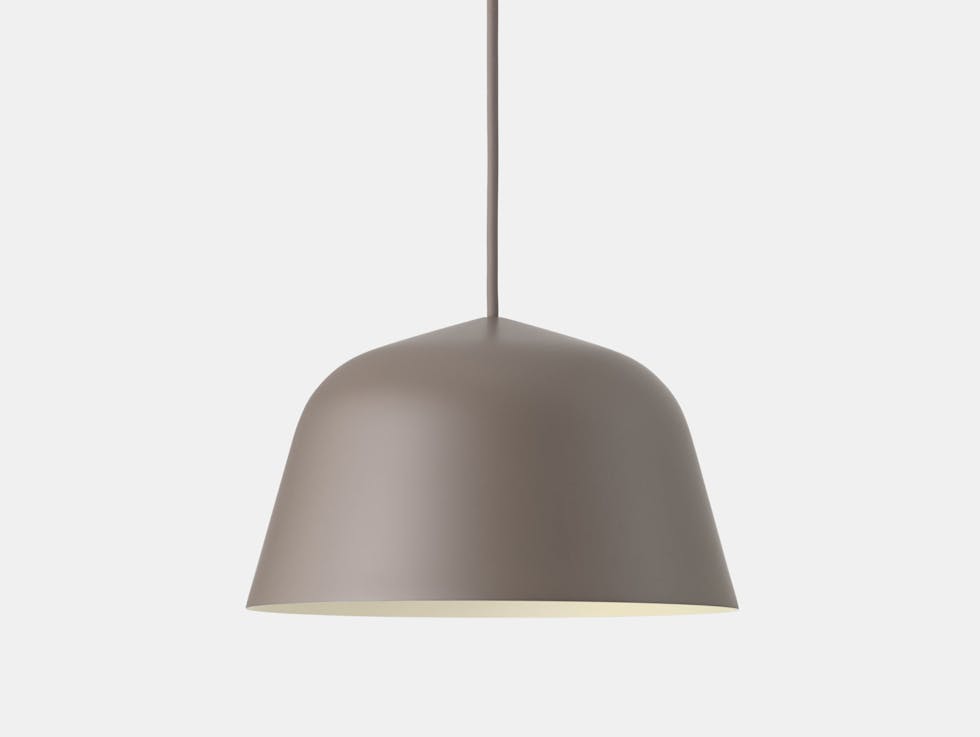 The Ambit Pendant Lamp is a contemporary design that references classic craft, by TAF Studio for Muuto. 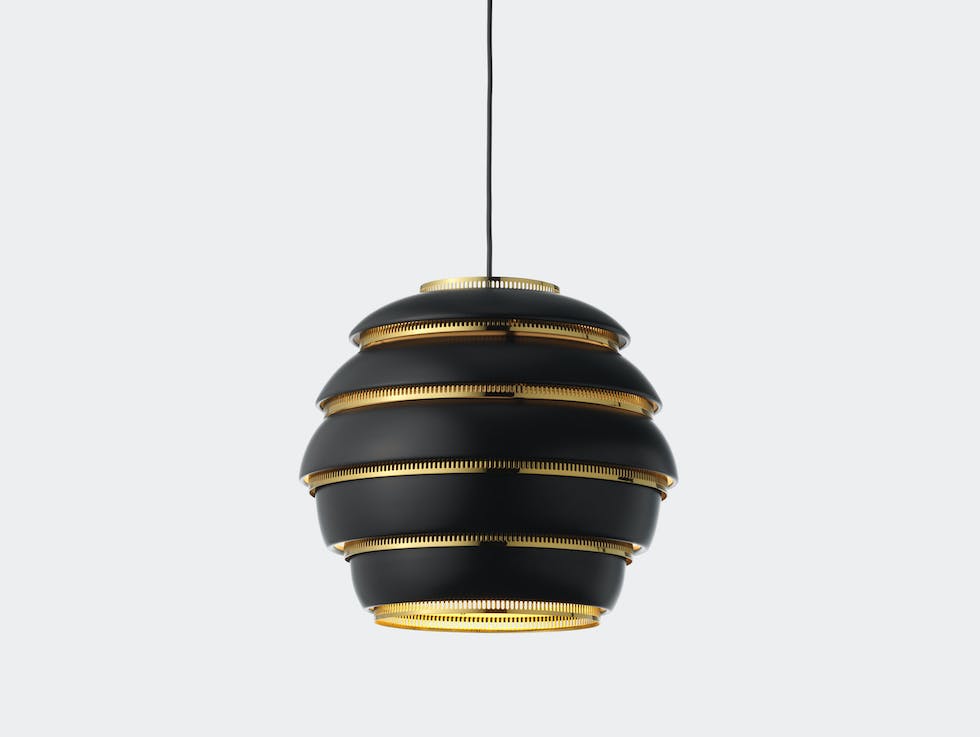 A331 Beehive Pendant Light
Alvar Aalto for Artek
Starting at £907 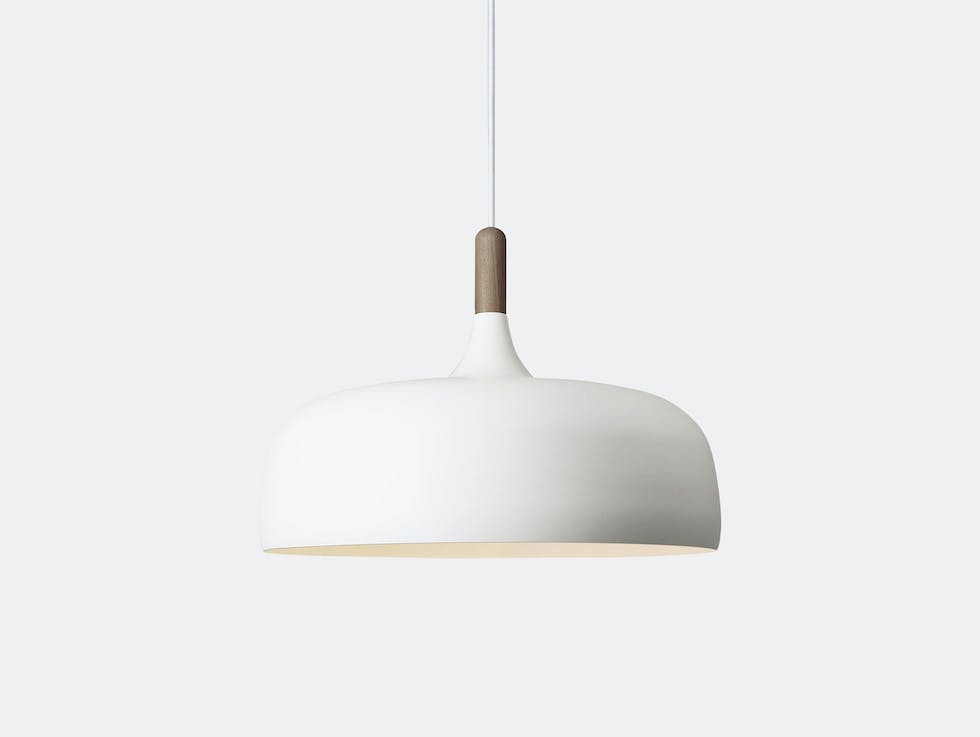 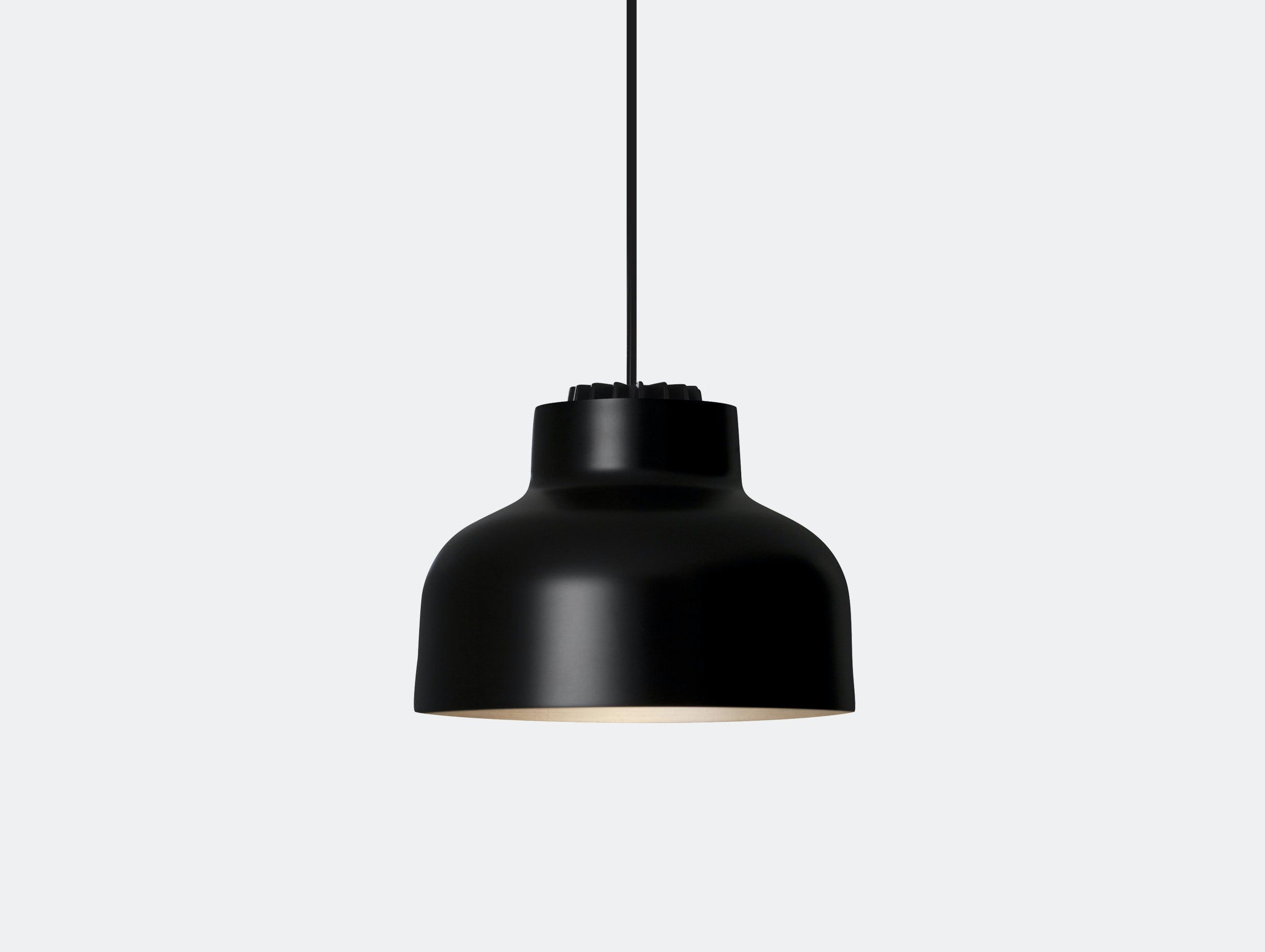 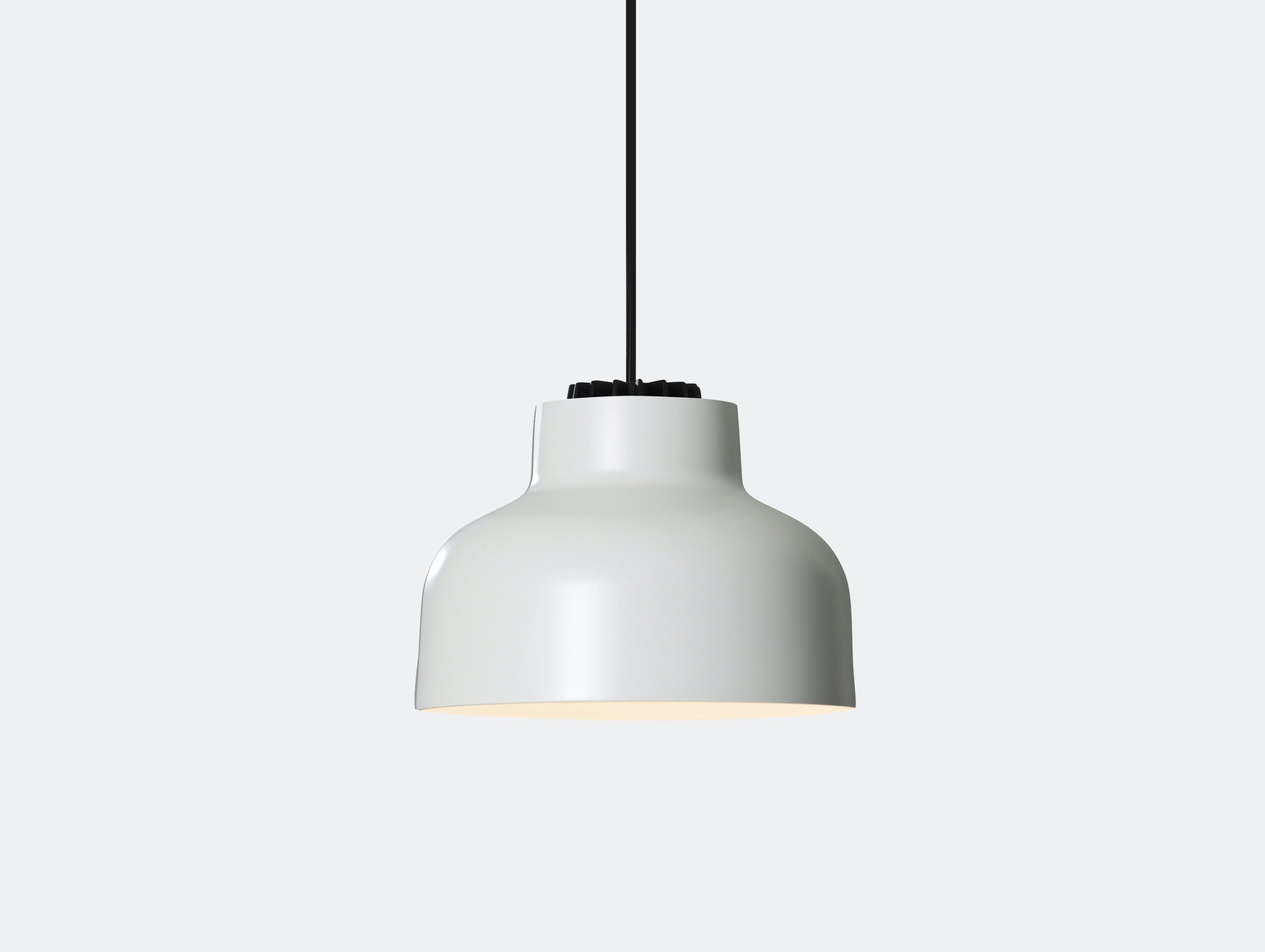 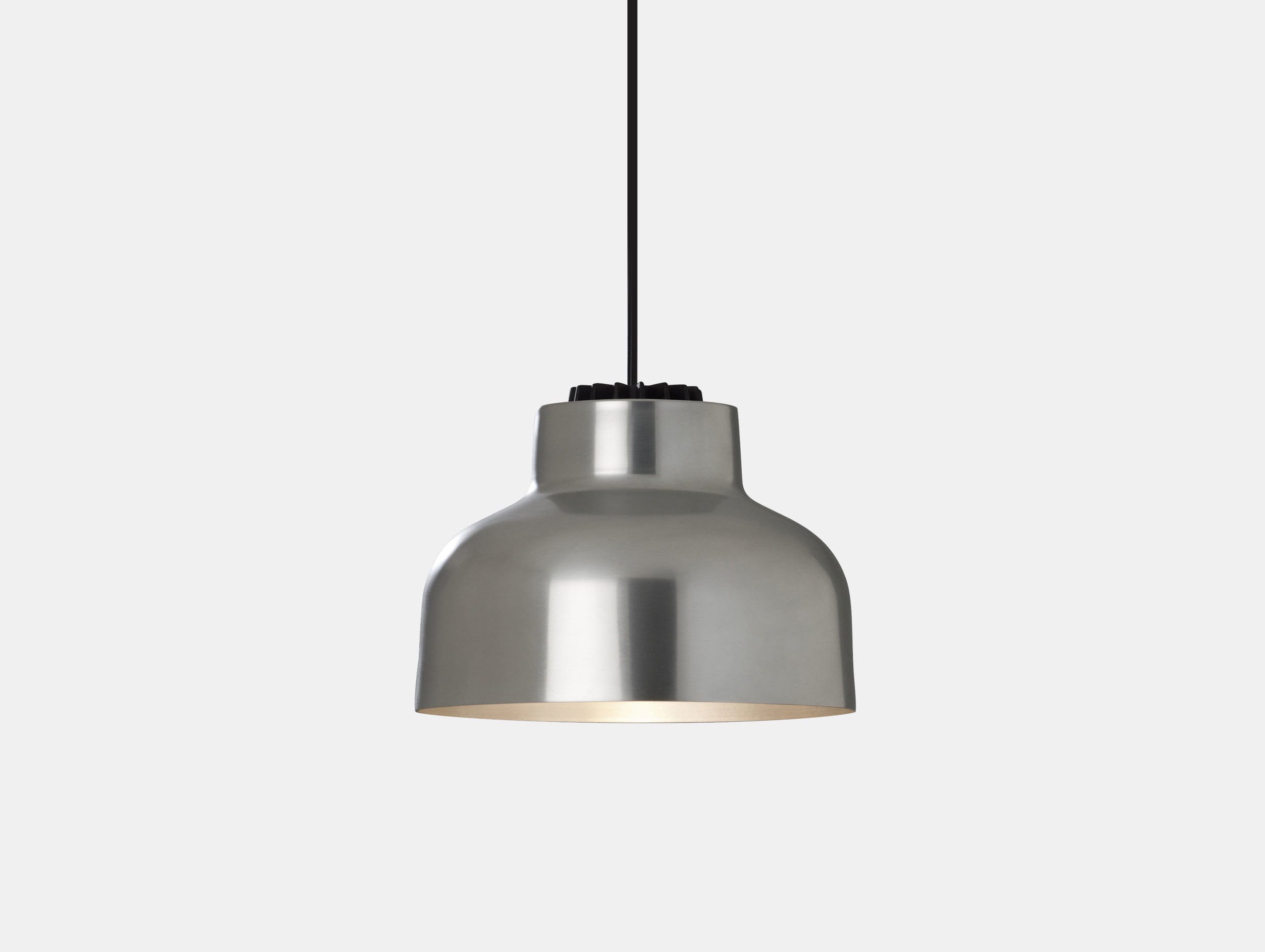 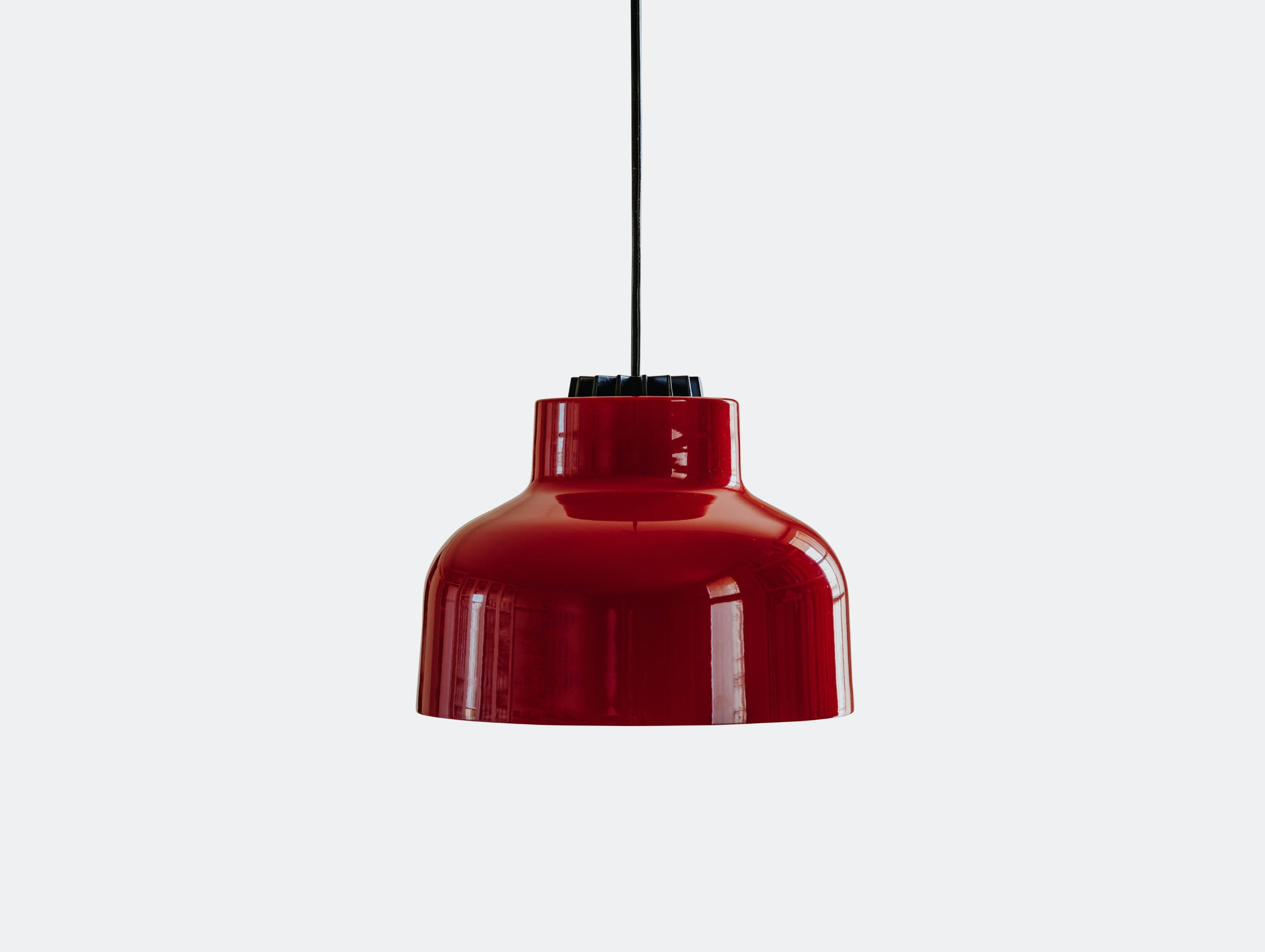 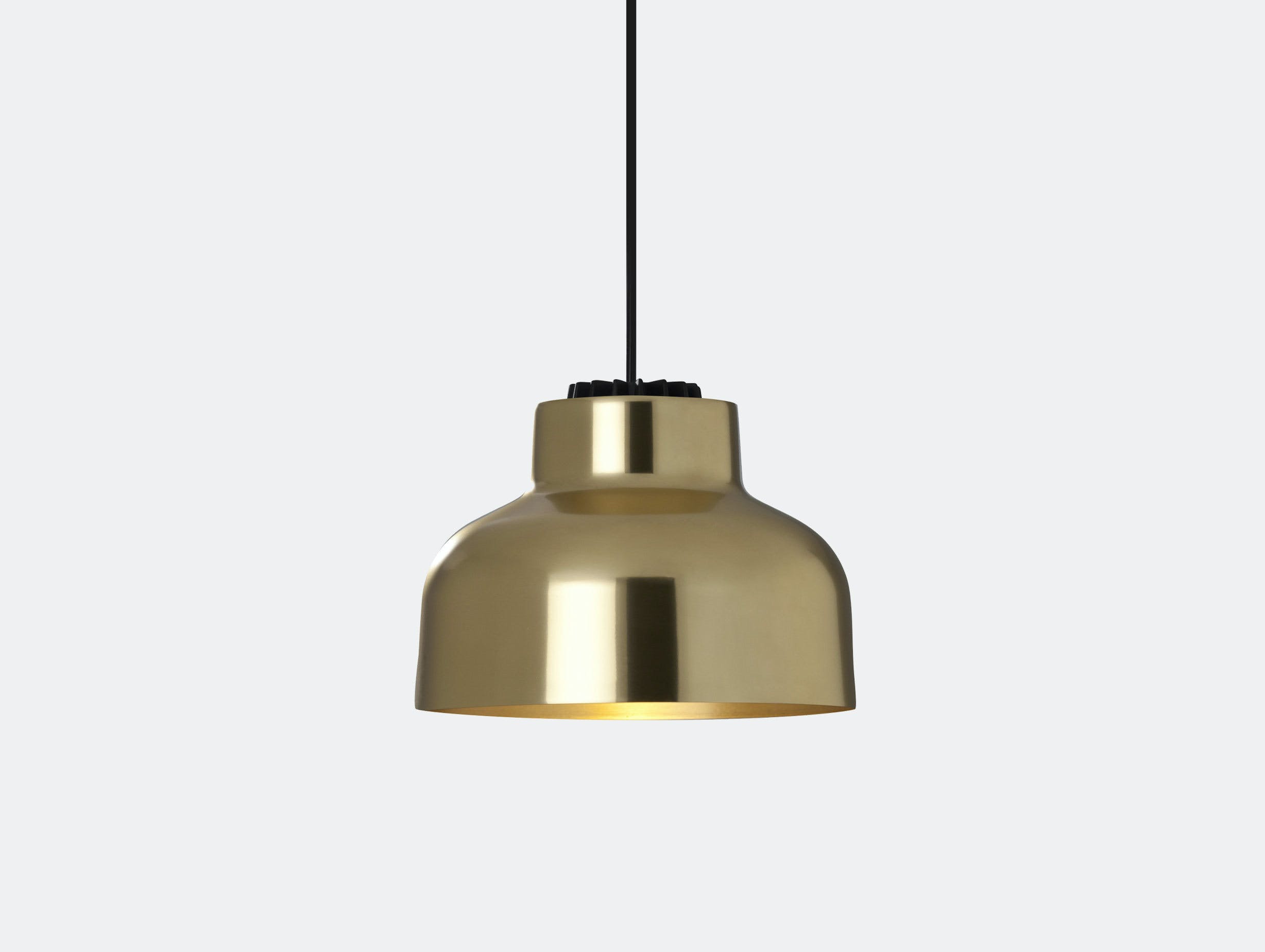