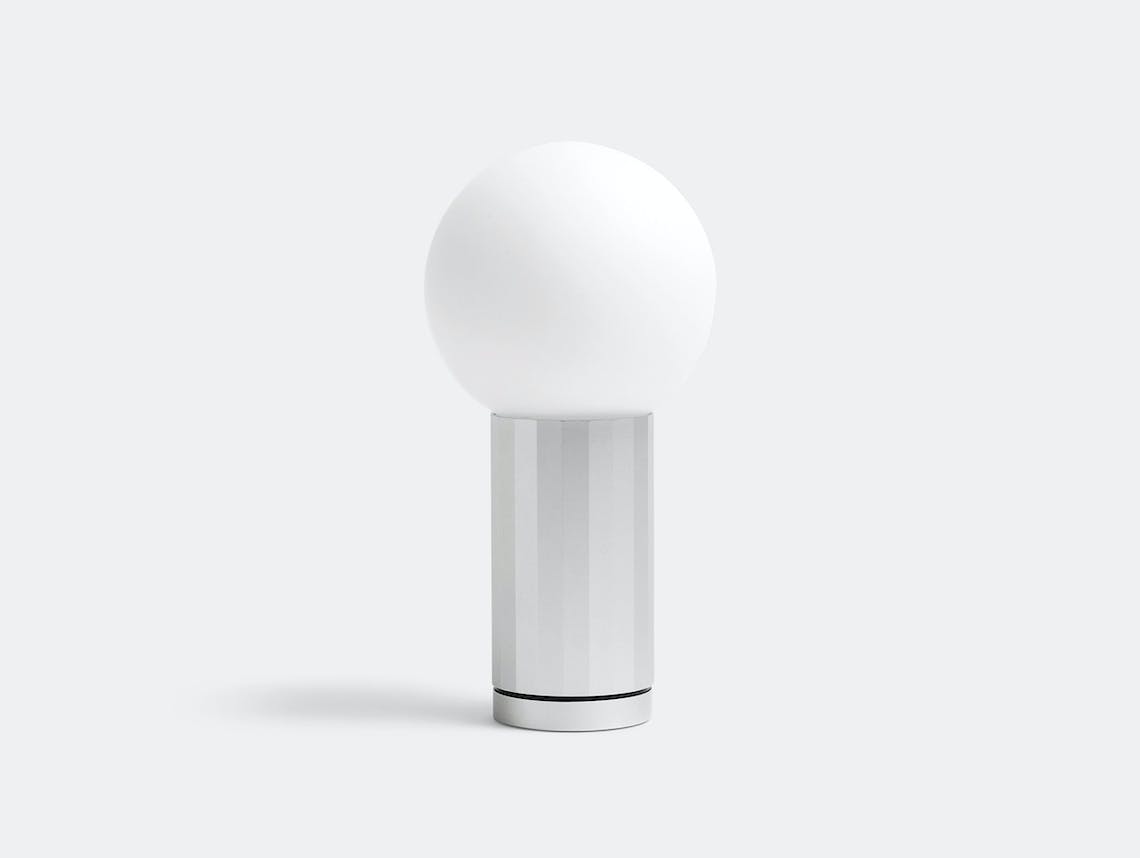 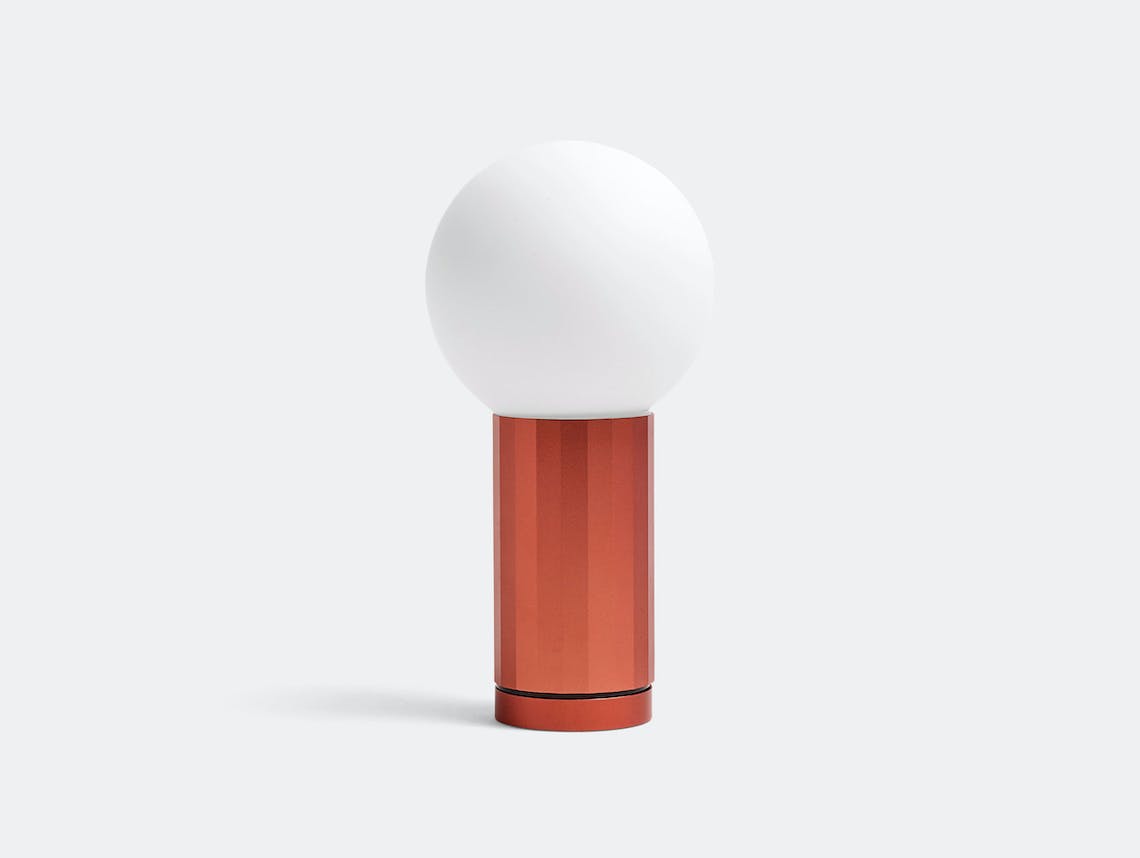 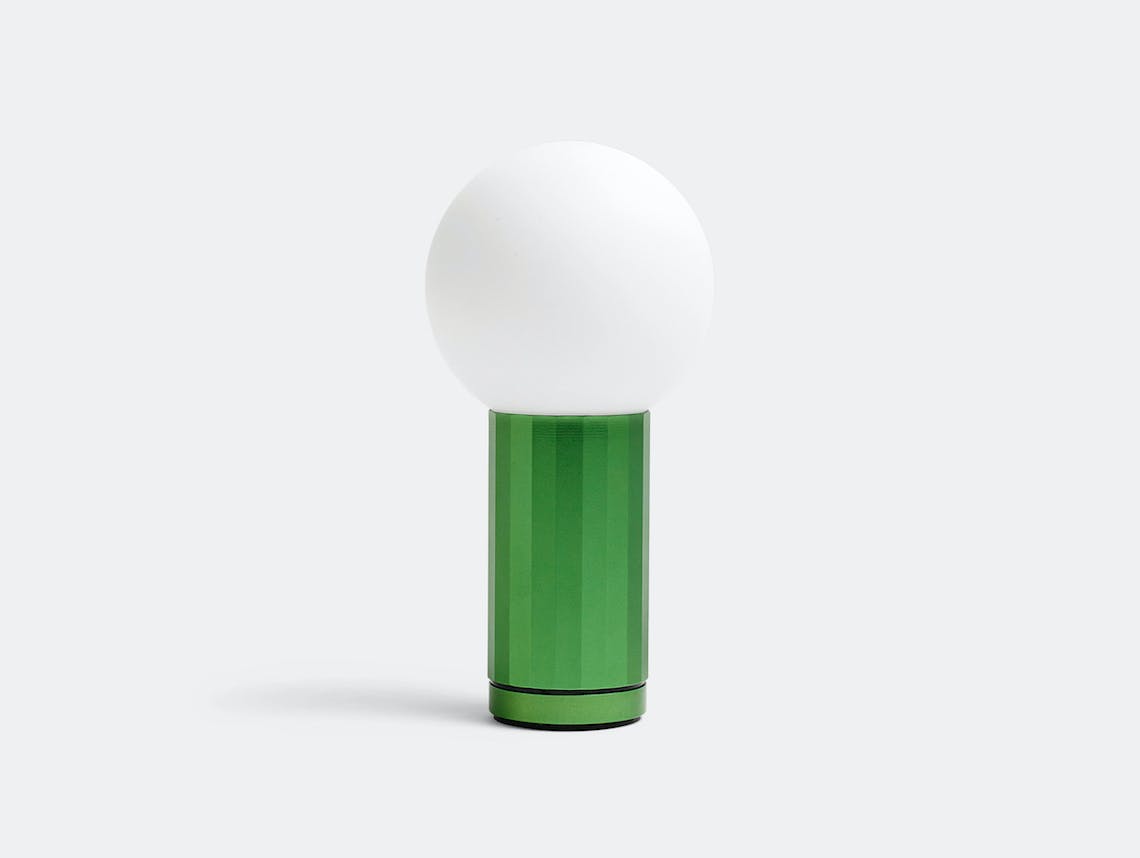 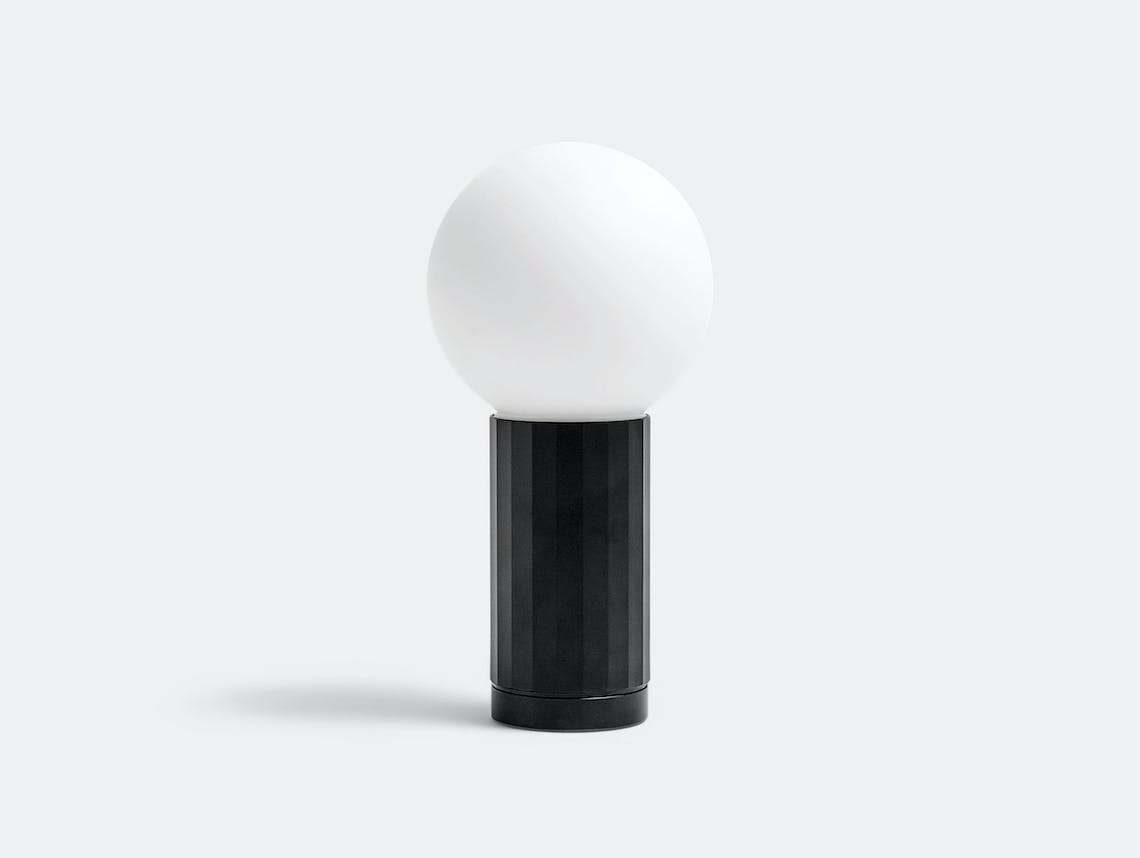 All our products are made to order. This item usually dispatches within 6-8 weeks of placing your order. Due to COVID-19 restrictions lead times may fluctuate, please get in touch for the latest information.

In designing the Turn On Table Lamp, Joel Hoff sought to create a light that encouraged interaction between the object and the user.

This clever piece, which was previously awarded Design of the Year, incorporates the switch as part of the light itself as opposed to part of the cord.

The globe shaped bulb sits on top of a faceted cylindrical base, which can be turned to adjust the brightness of the bulb or turn it on and off. With a choice of four colours, the Turn On Table Lamp is an unobtrusive and intuitive object that makes a great addition to the bedside table or shelf. 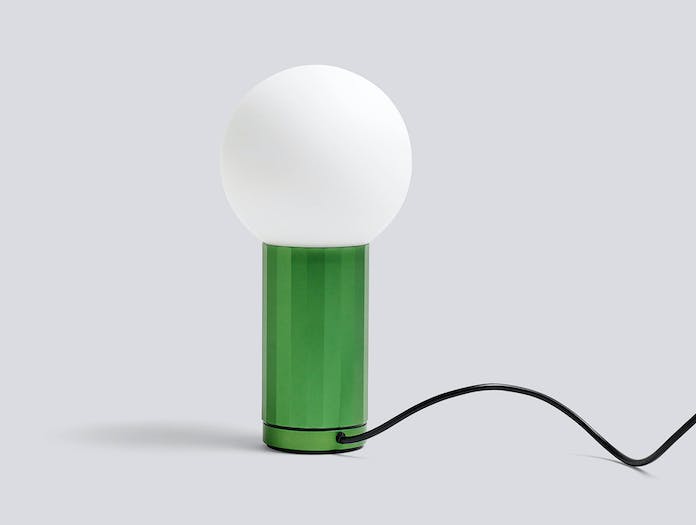 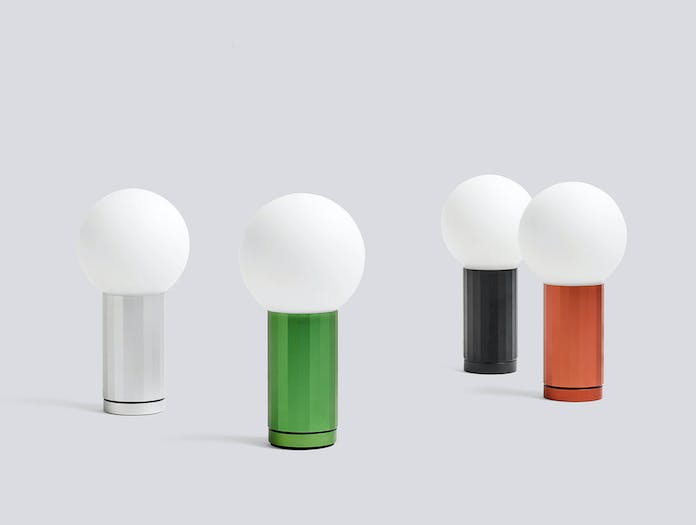 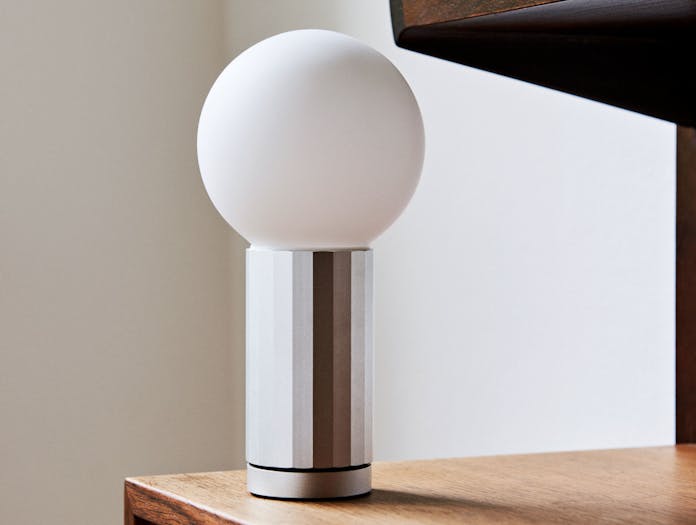 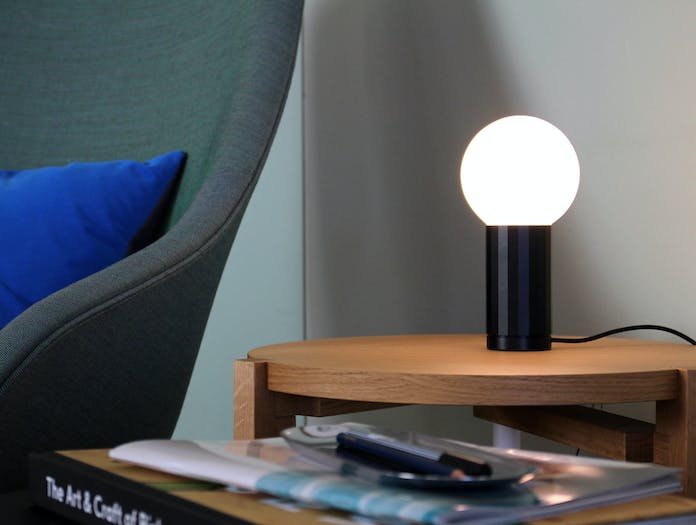 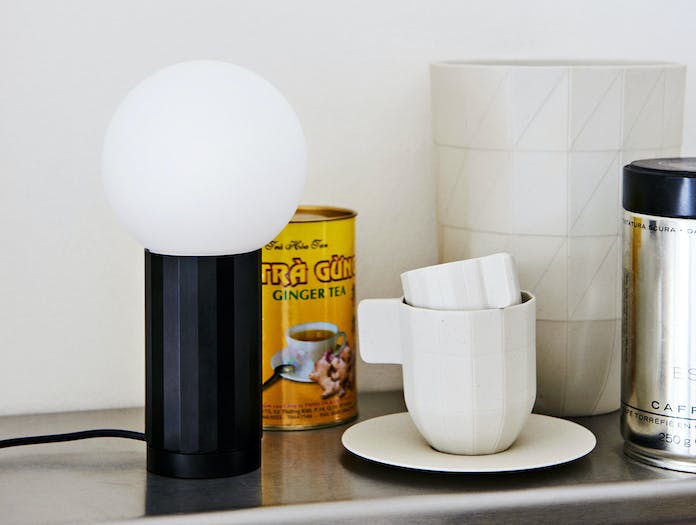 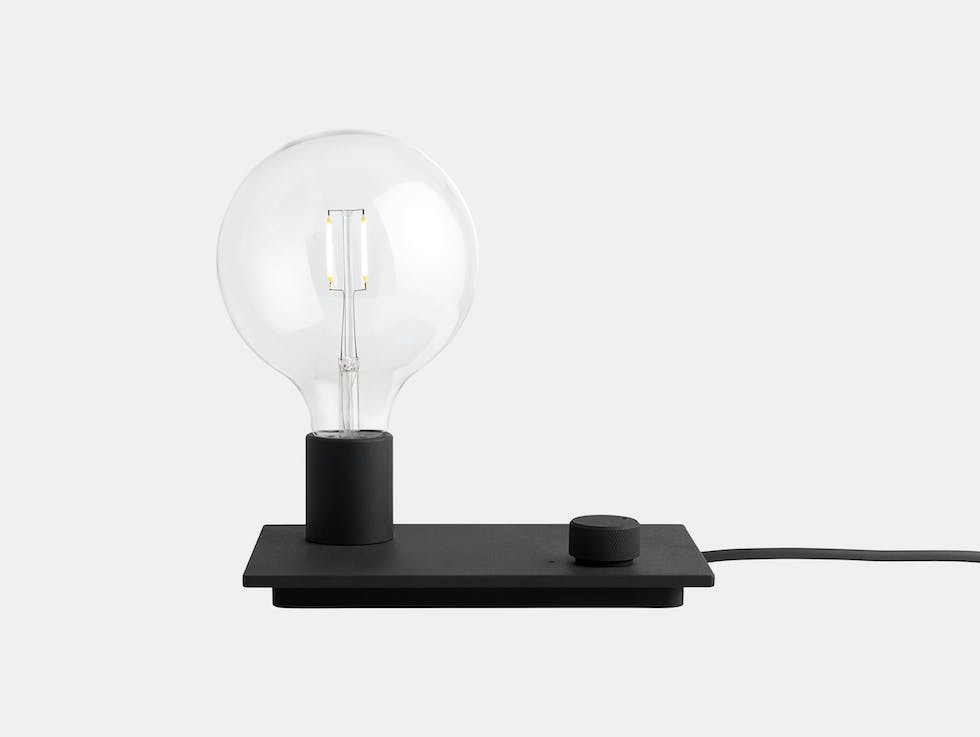 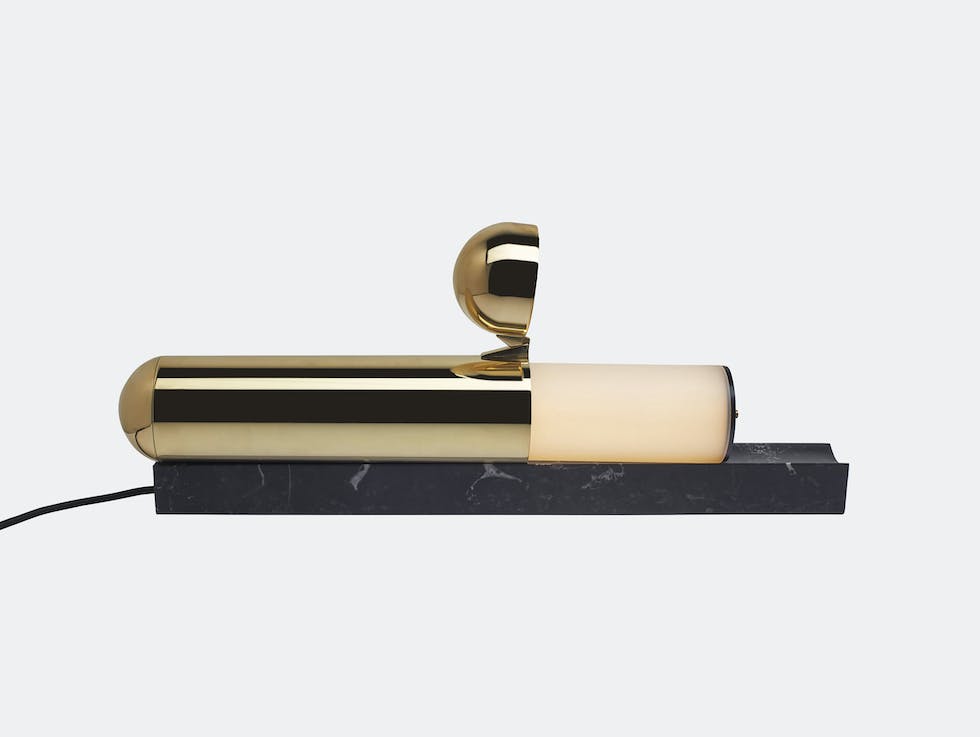 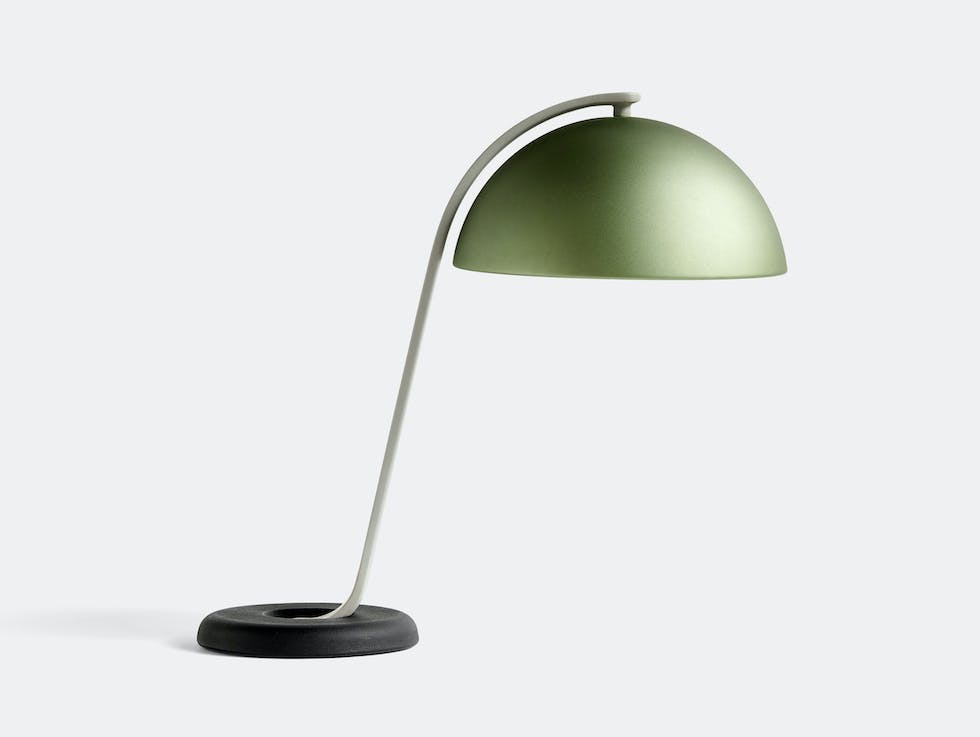 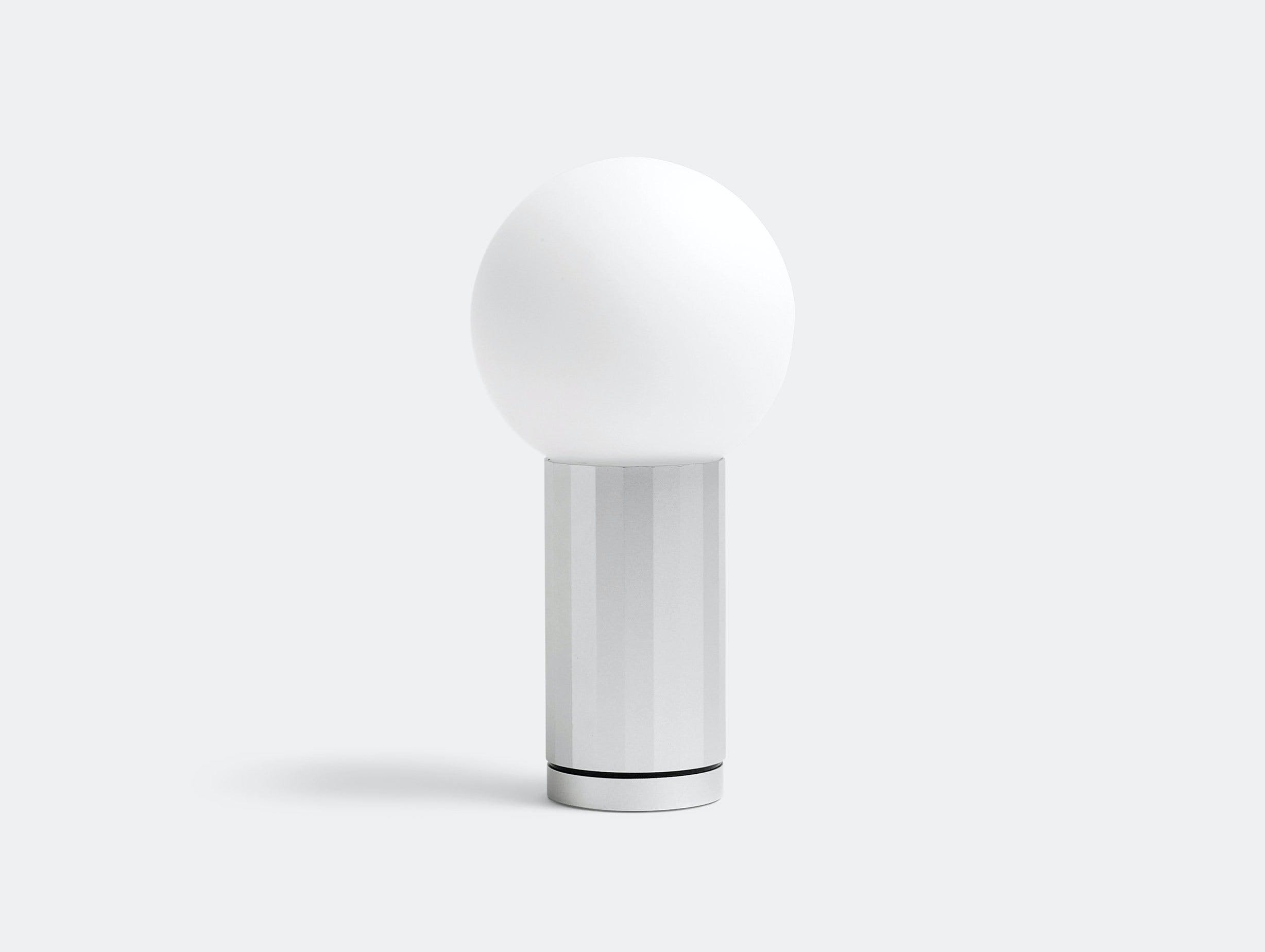 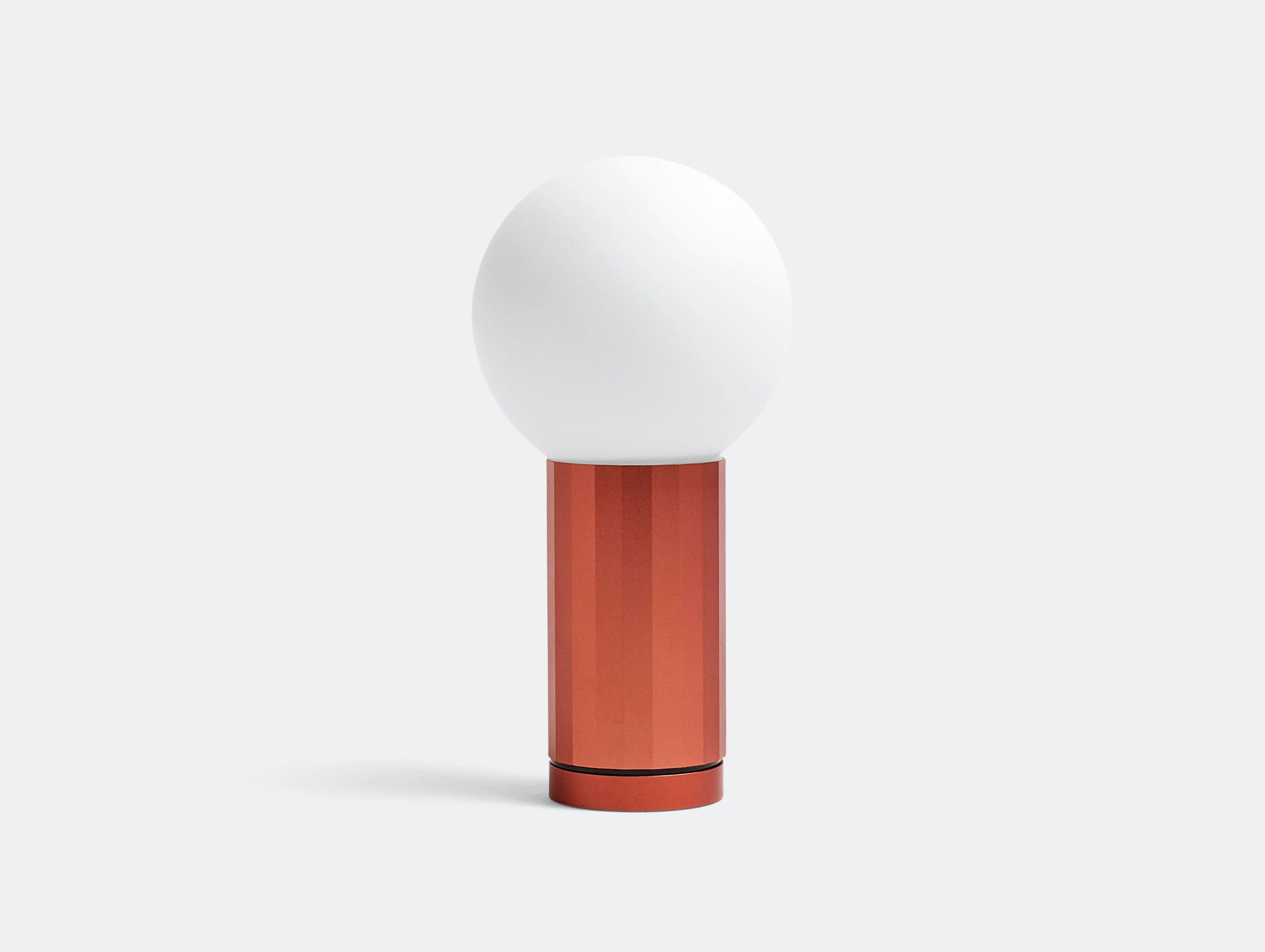 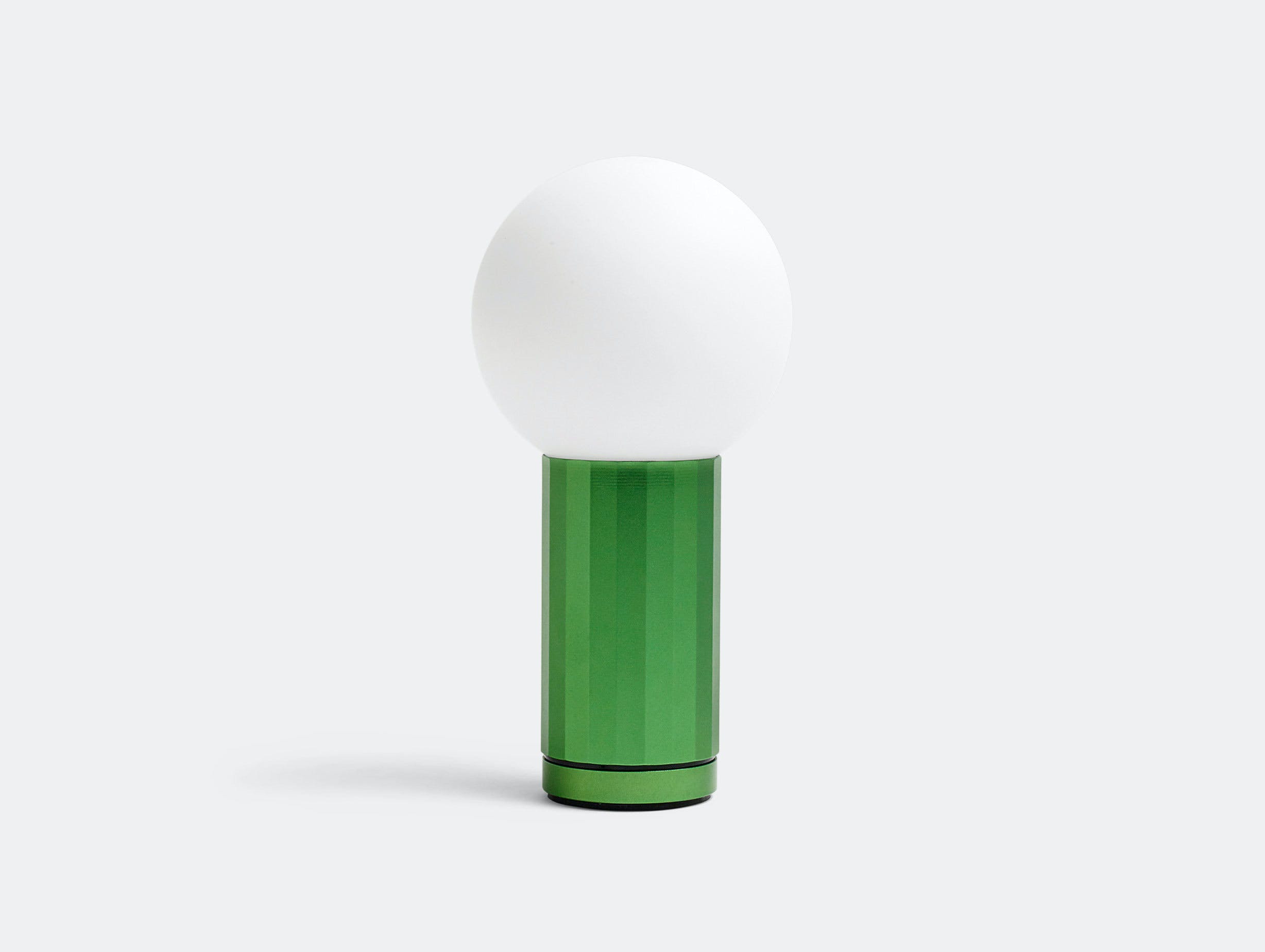 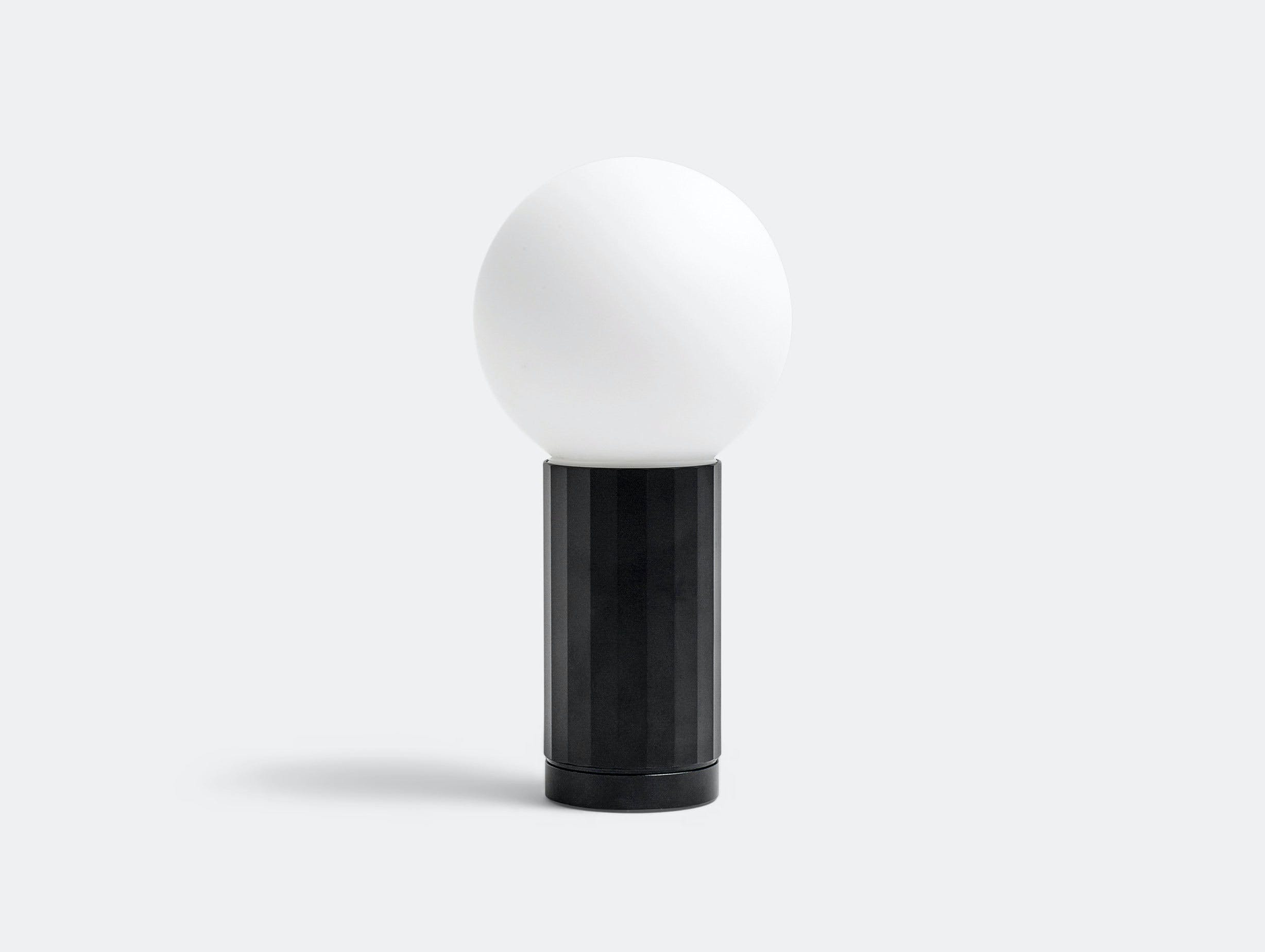