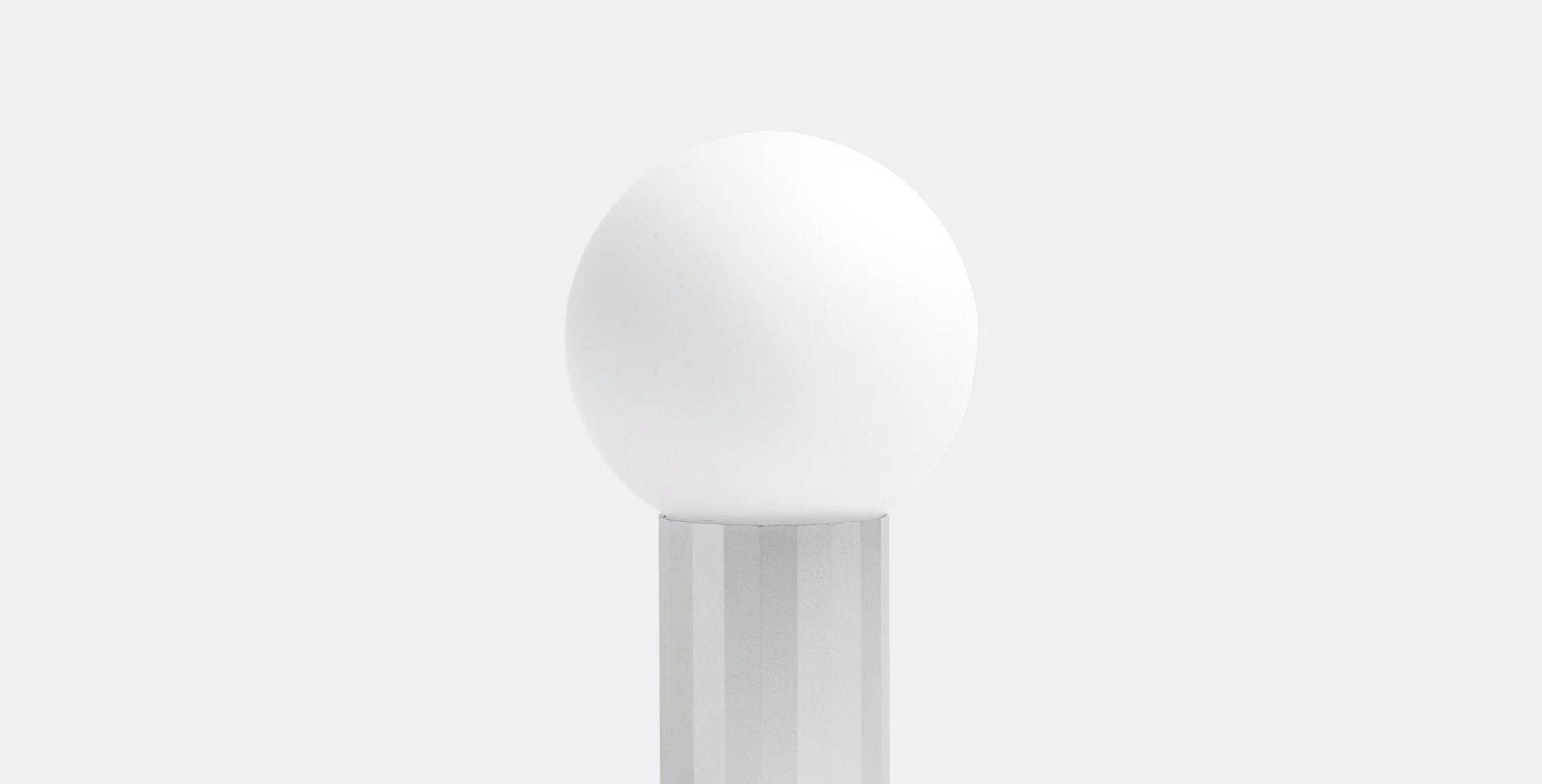 Joel Hoff designs objects for mass-production that ideally do not fuel mass-consumption. Hoff wants to inspire people to owner fewer things, of greater quality, that remain in use for a longer period of time.

German designer Joel Hoff trained as an interior decorator before studying for his masters at the Royal College of Art. After graduating he worked with both Industrial Facility and designer Stefan Diez.

He believes that objects should be designed for mass-production that do not fuel mass-consumption. Hoff wants to inspire people to owner fewer things, of greater quality, that remain in use for a longer period of time.

His Turn On light for Hay was awarded the HAY Talent Award in 2014 and was the London Design Museum Design of the year 2015 social vote winner. 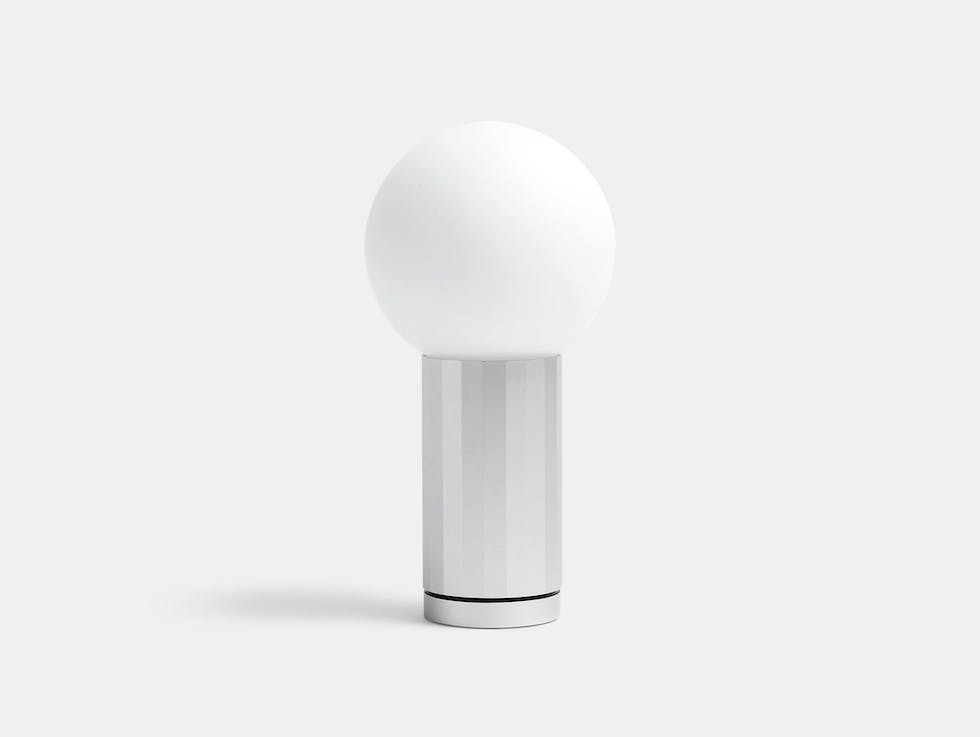 Turn On Table Lamp
Joel Hoff for Hay
Starting at £129