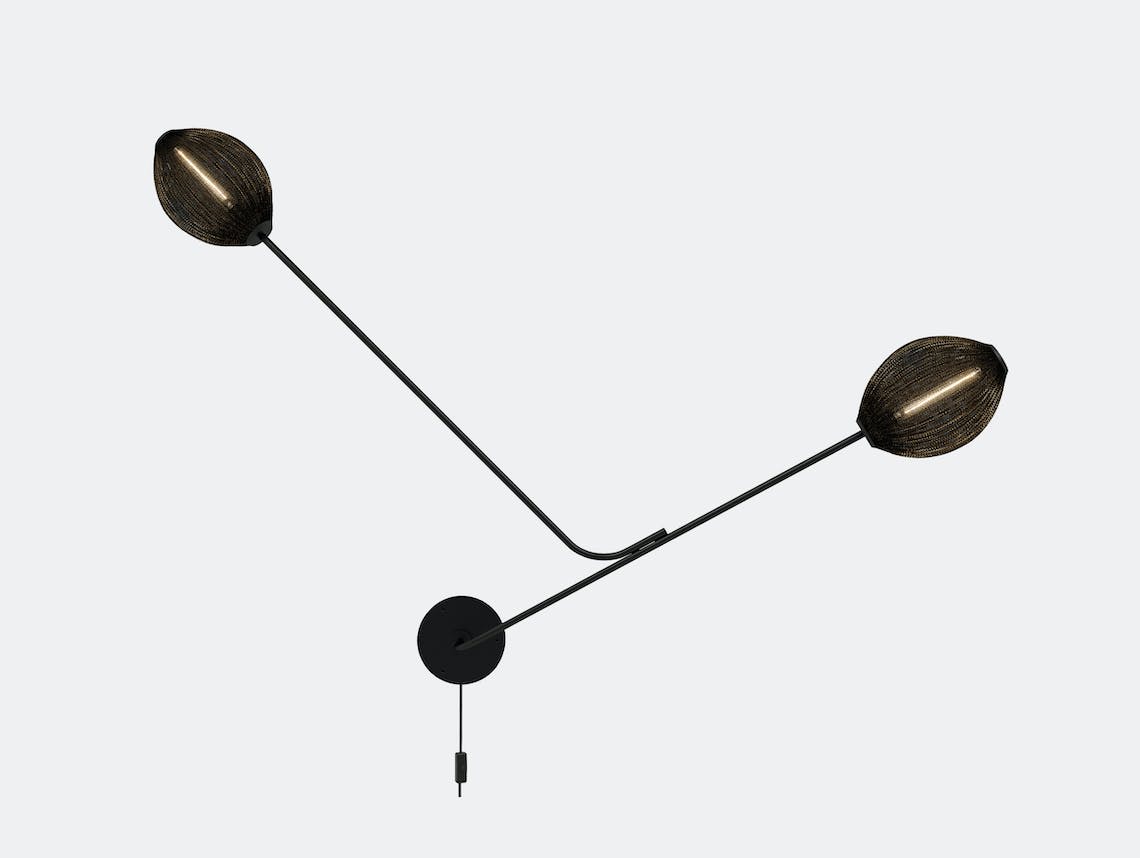 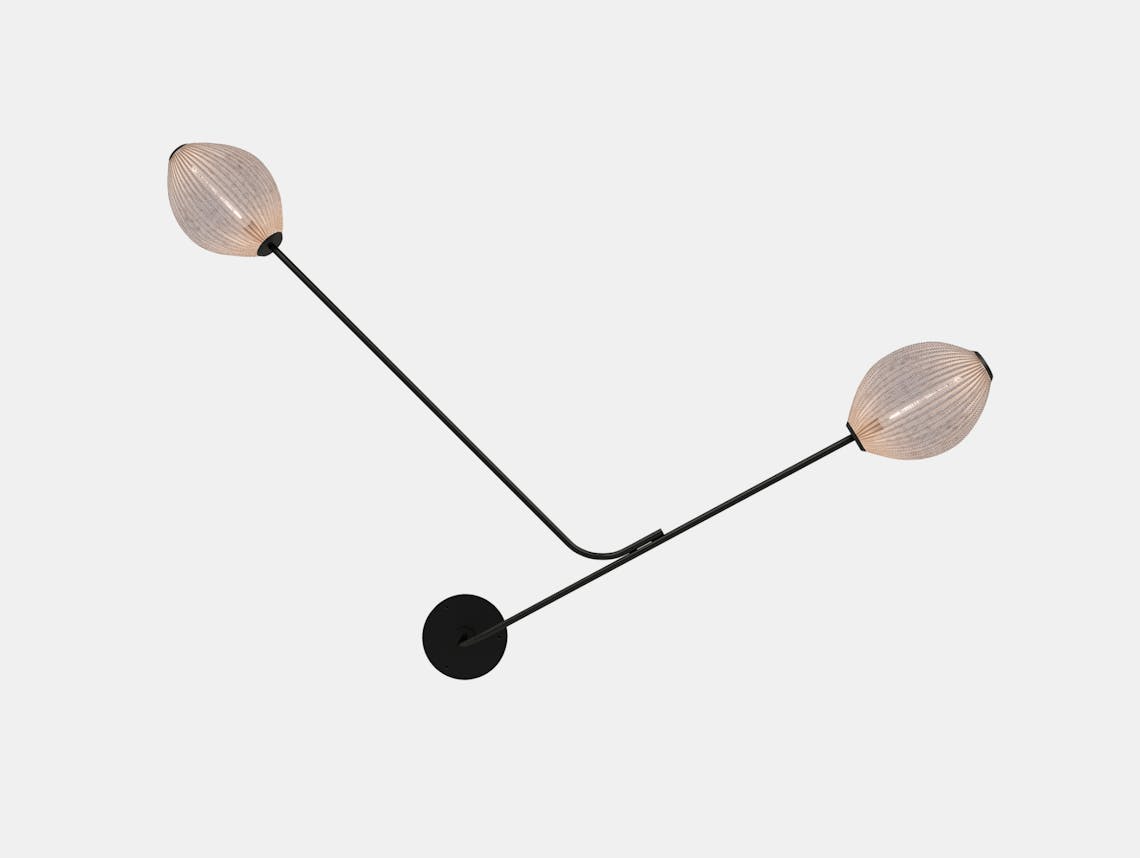 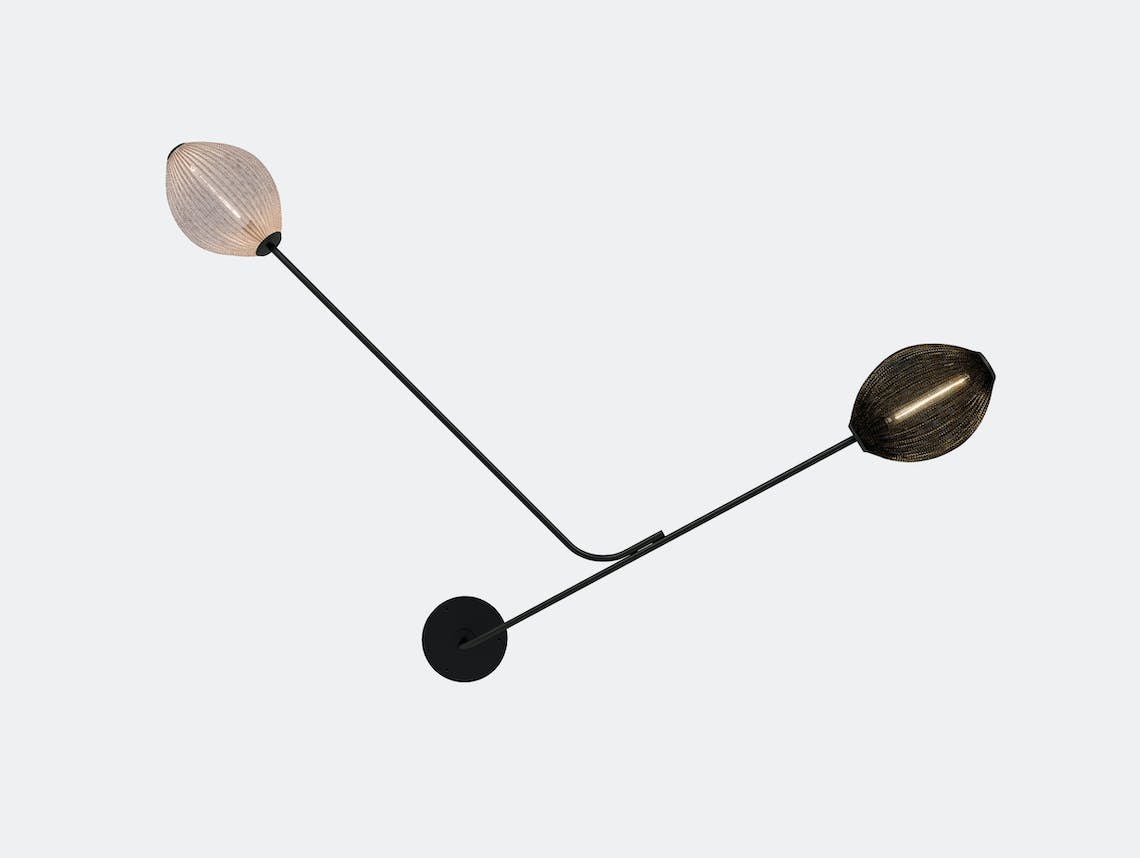 Designed in 1953 by Mathieu Matégot, Gubi's Satellite Pendant was named as a tribute to French Scientific progress in the years following the Second World War. 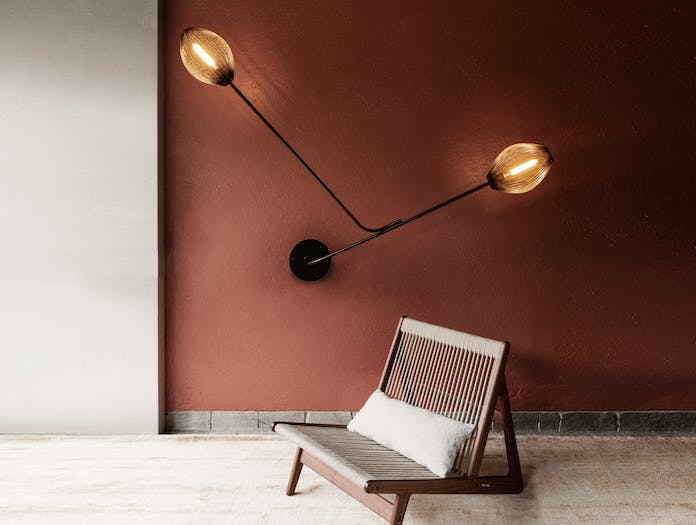 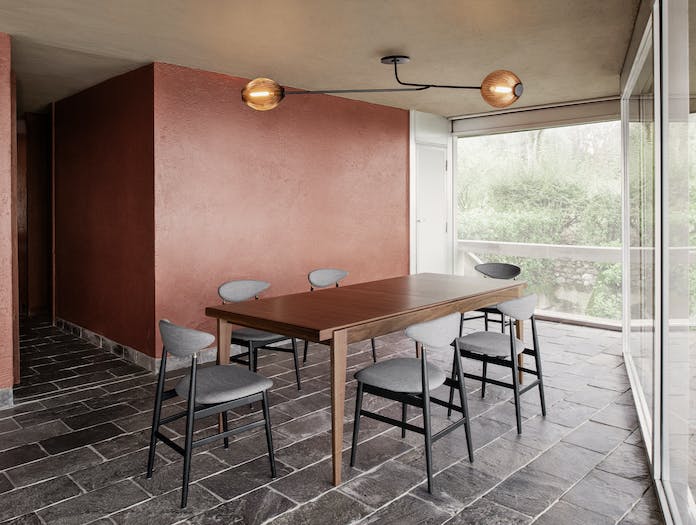 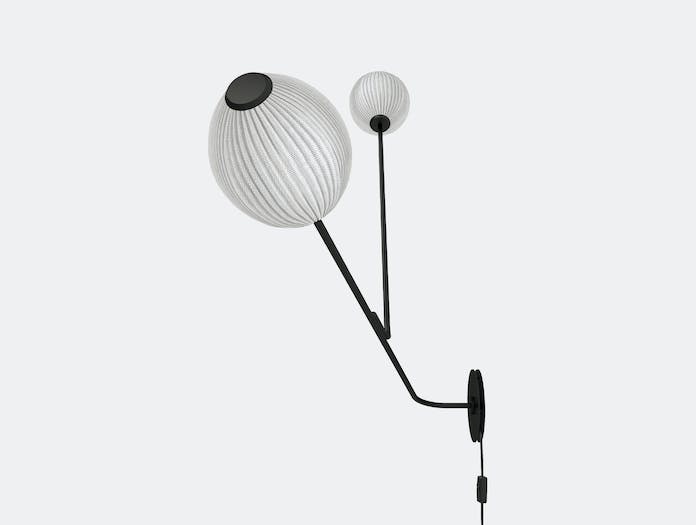 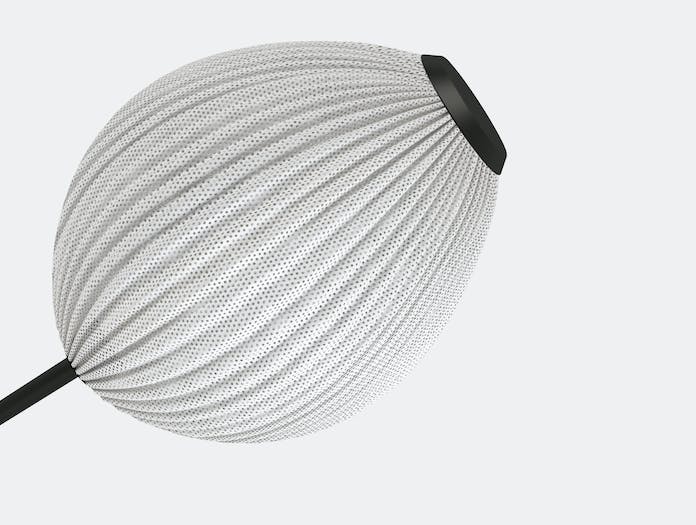 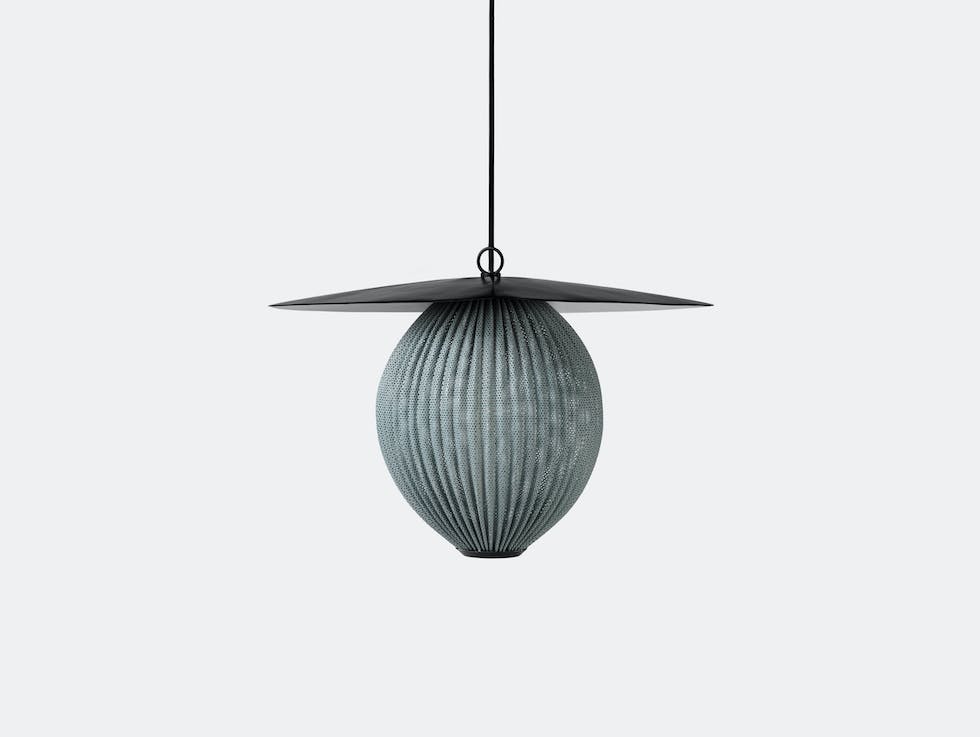 Gubi's Satellite Pendant Light by Mathieu Matégot is a uniquely festive pendant that utilises a technique of rigatulle that was developed by Matégot himself. 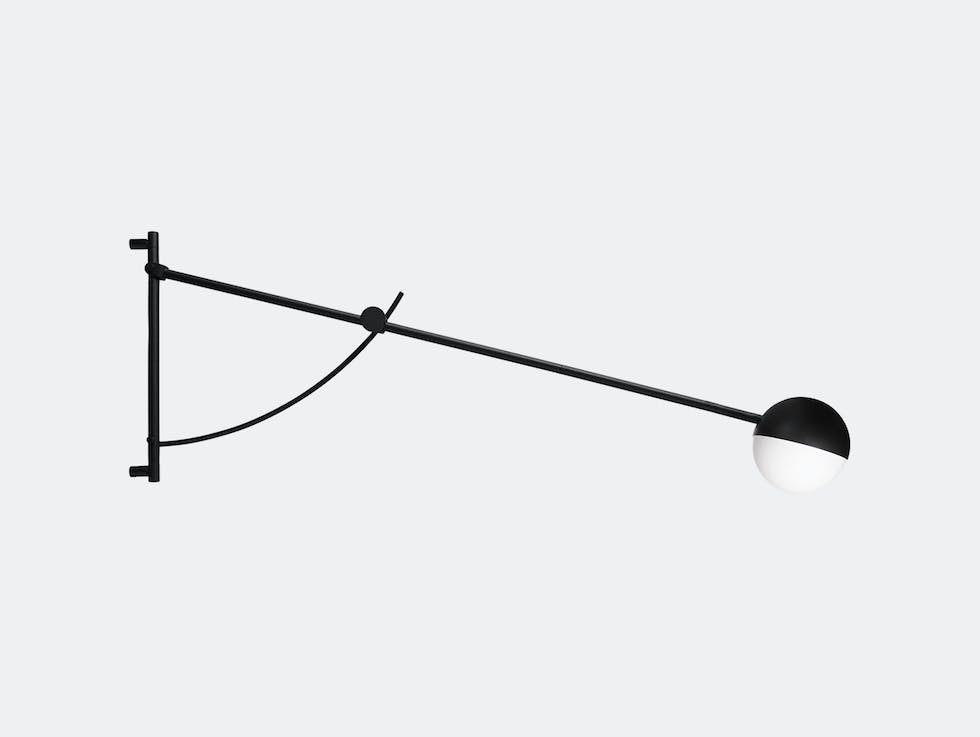 A modern, architectural wall light with a unique adjustable illumination. 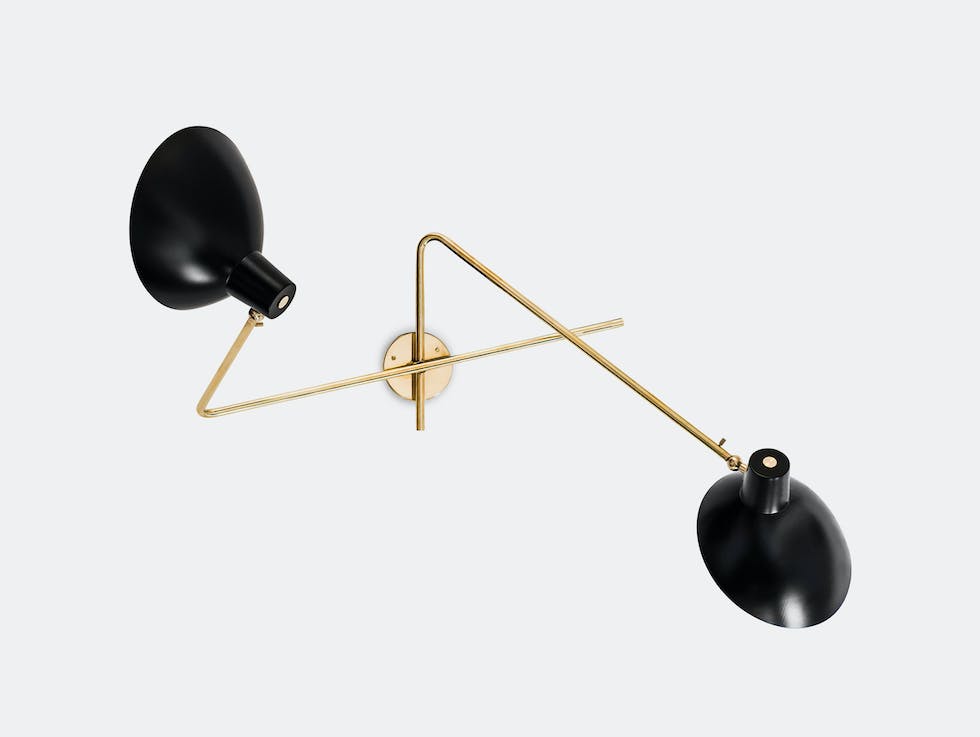 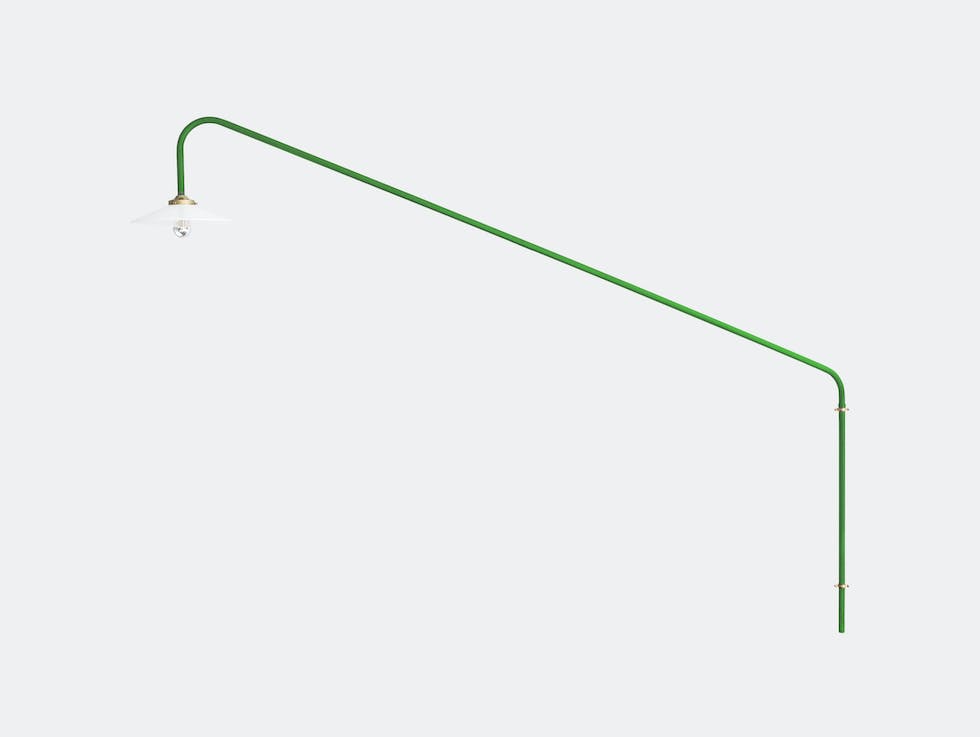 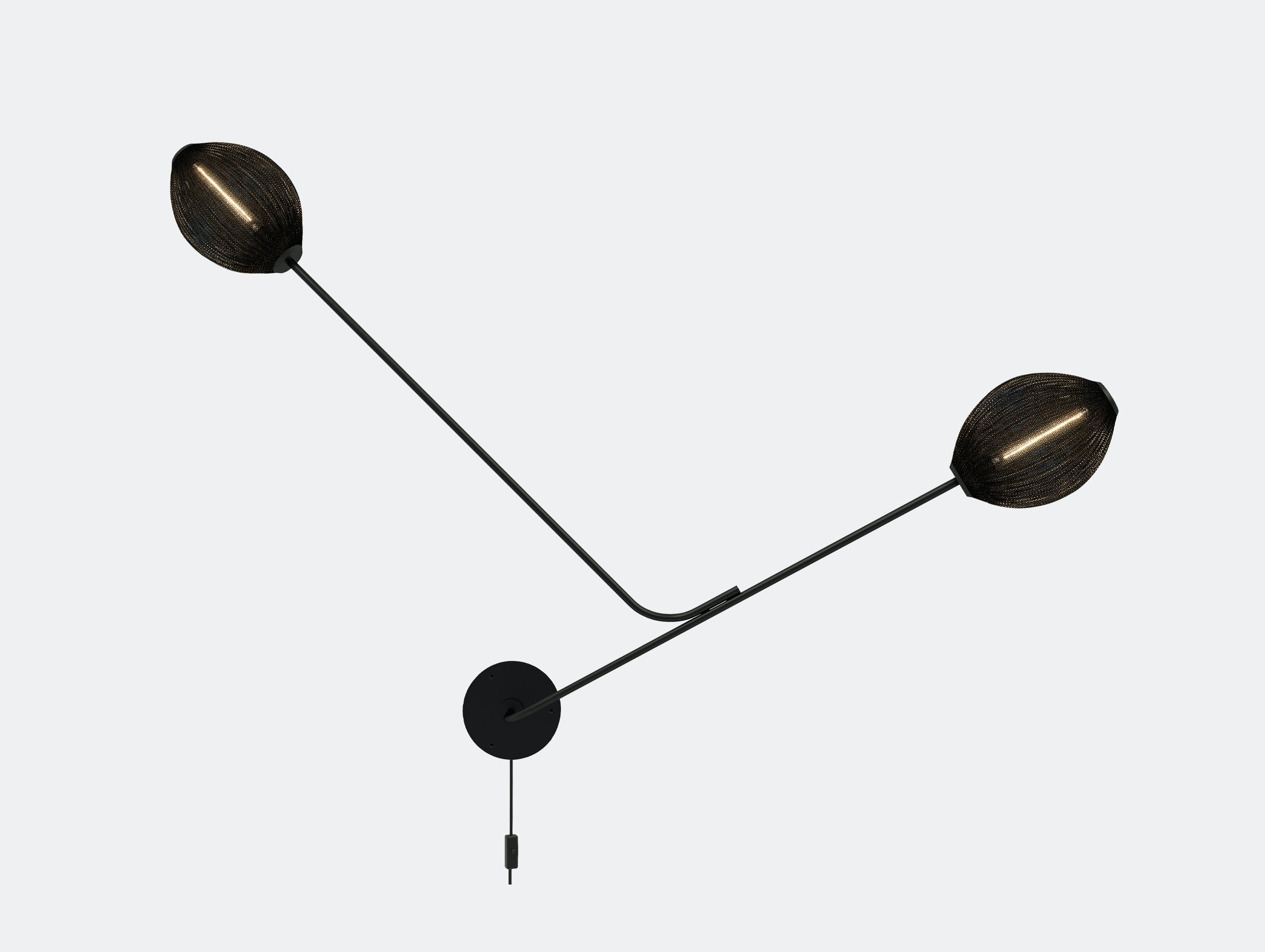 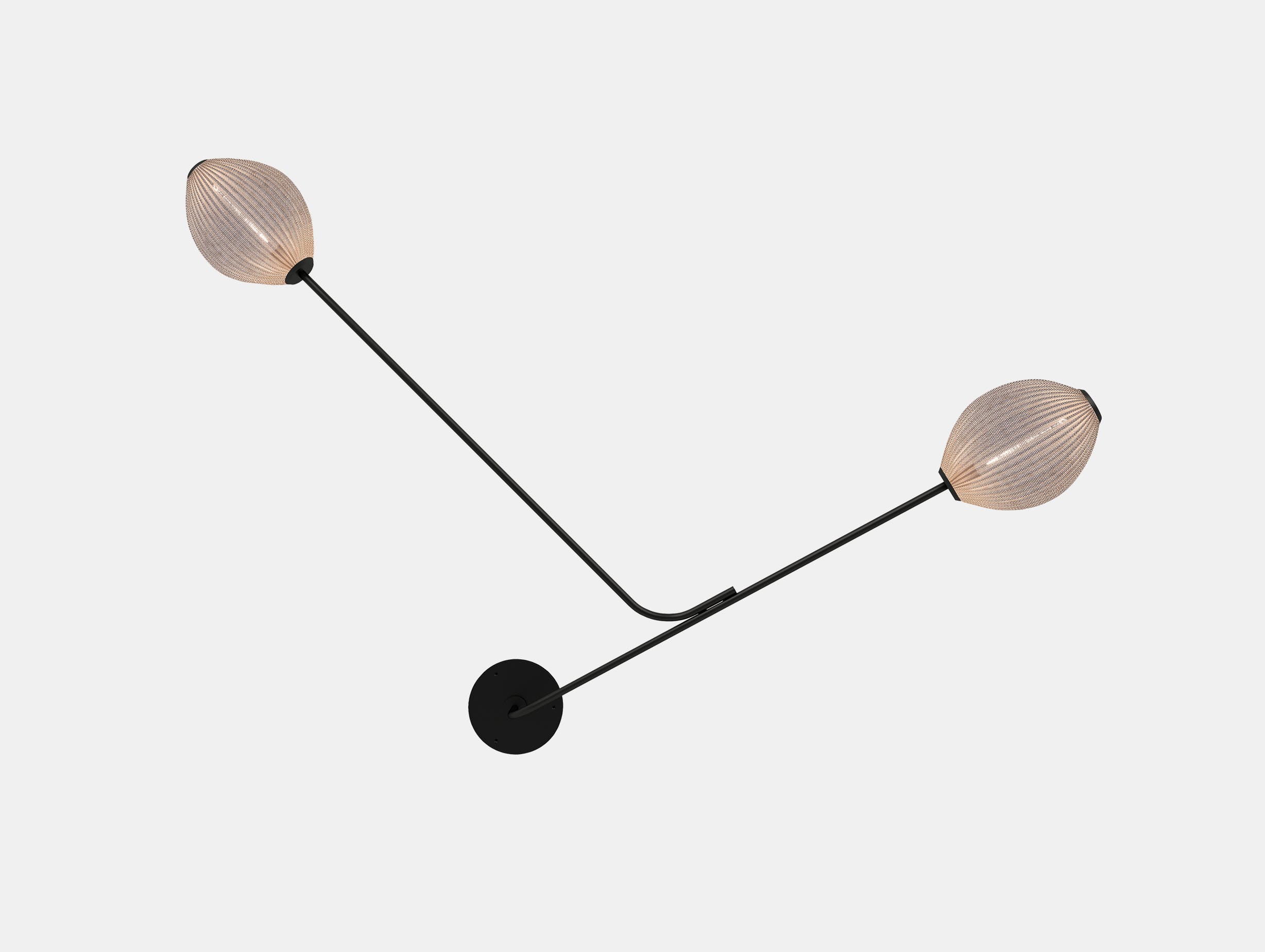 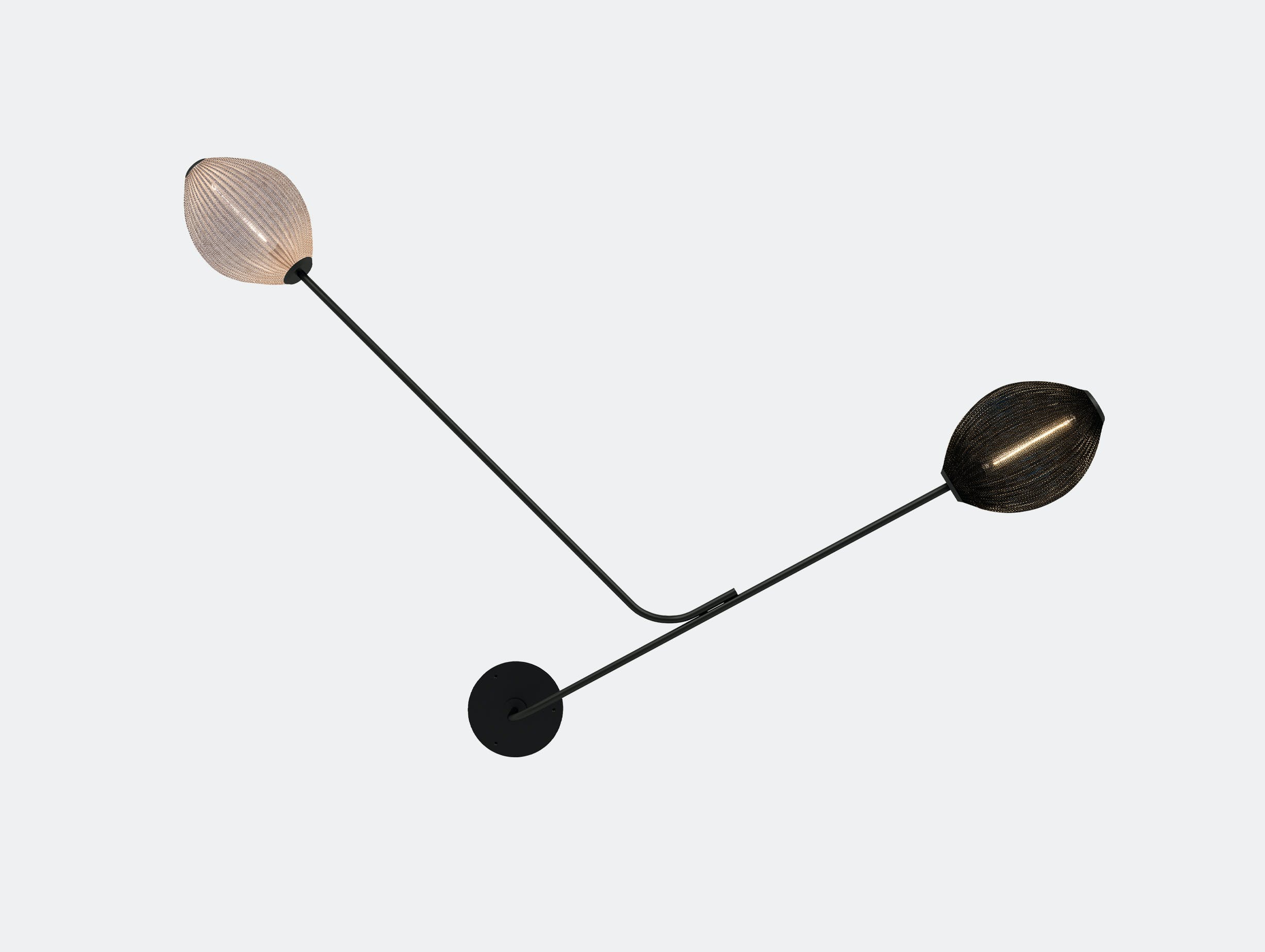