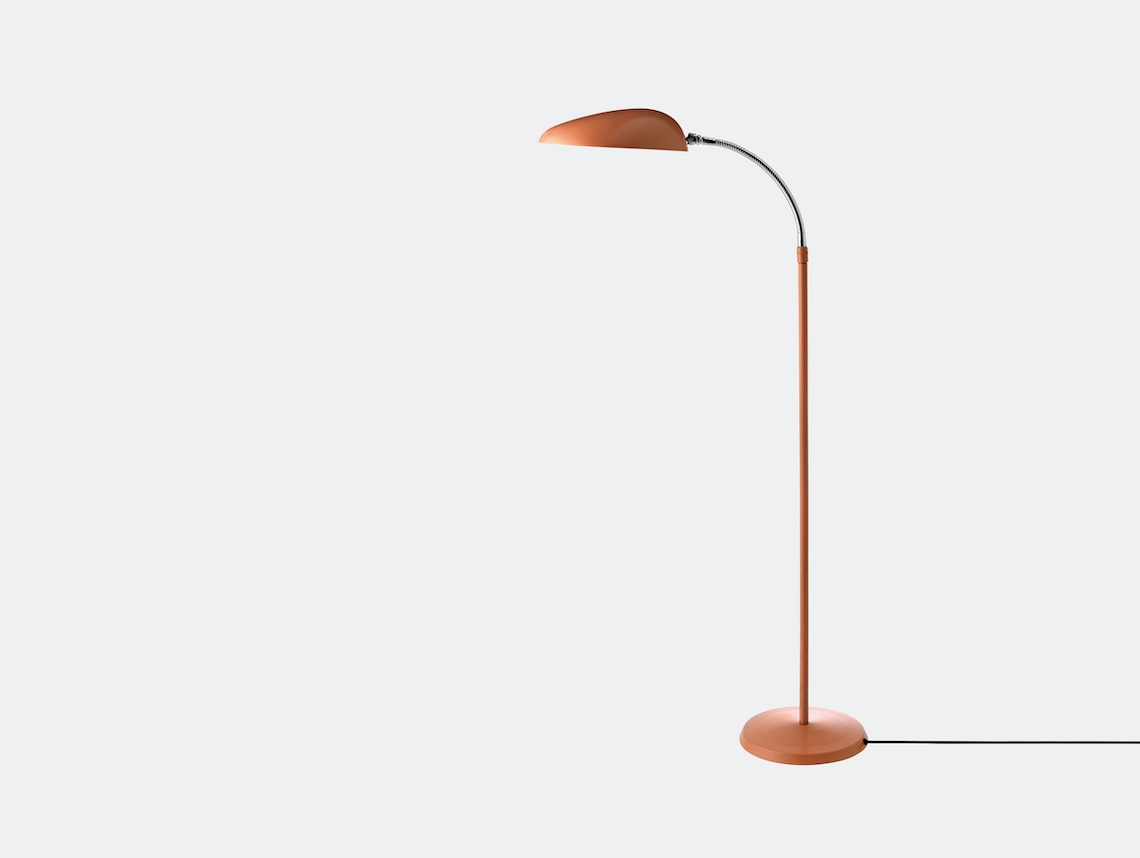 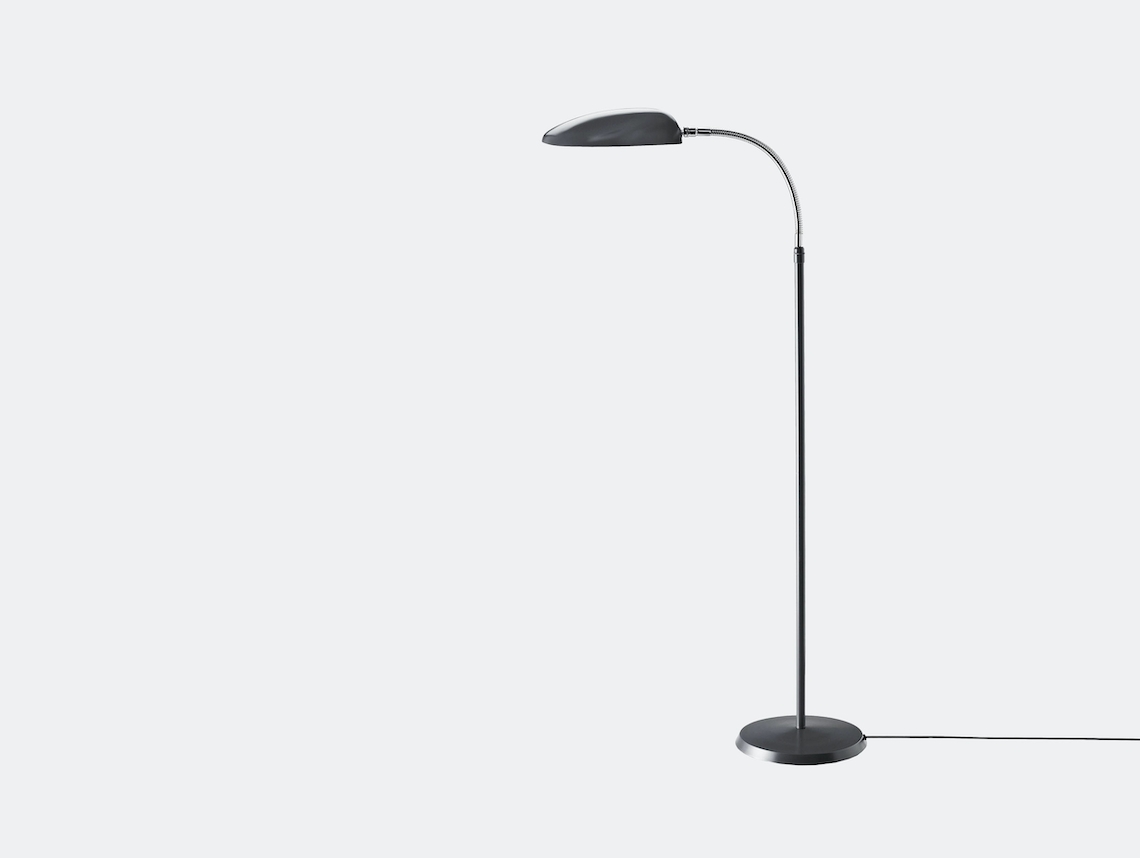 All our products are made to order. This item will be dispatched to you within 8-10 weeks of placing your order.

Inspired by the shape of a cobra's neck, this mid-century design by Greta Grossman is a classic yet unique piece for the home.

The Cobra lamp was first designed in 1950 and immediately won critical acclaim, earning a Good Design award and being exhibited at the prestigious Museum of Modern Art.

Equally as popular today, its distinctively shaped shade is movable by a flex arm and can be rotated 360 degrees, allowing light to be directed wherever you need it most. It is weighed down by a cast iron ballast in its aluminium base, and is available in a choice of colours with a textile cord that is black on all models. 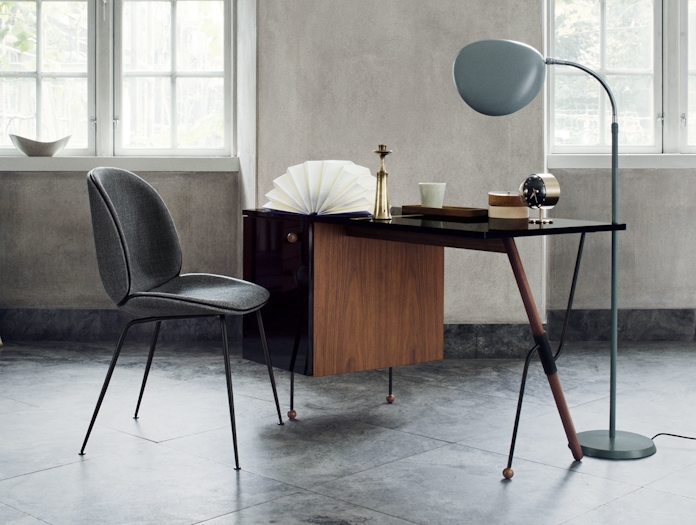 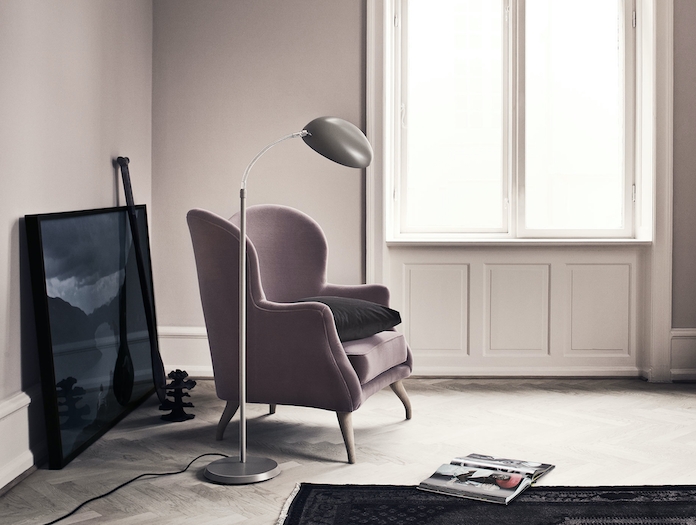 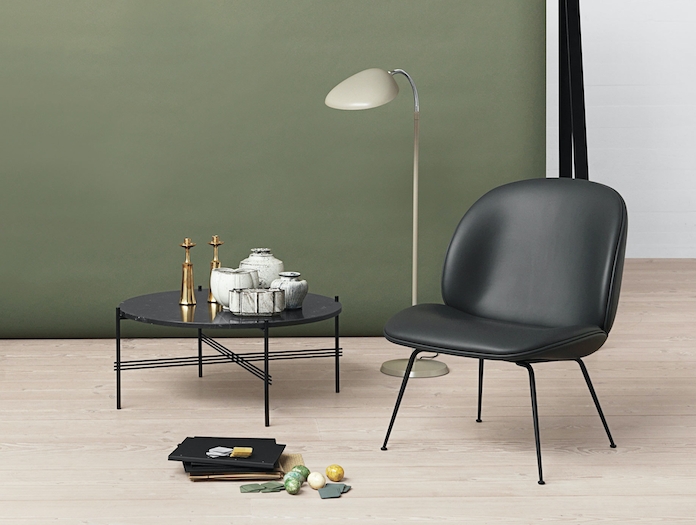 Since the Gubi's inception in the late 1960's the company have pursued a goal of producing lighting and furniture that is as functional as it is beautiful. Their collection crosses generations with it's rediscovered pieces such as Greta Grossman's Grasshopper Lamp, seventies classic the Multi-Lite pendant, and the eponymously named Adnet Mirror.

These complement contemporary icons, such as GamFratesi's Beetle Chair. A design so successful that it has now expanded into an entire family, spanning lounge chair, sofa, stool and variety of dining chair options. Another Viaduct favourite is the TS collection with its characteristic marble and jewel-toned table tops that contrast with delicate graphic frames to elegantly punctuate any space.Gubi are also licenced producers of Robert Dudley Best's iconic Bestlite Collection, a timeless Bauhaus era classic... 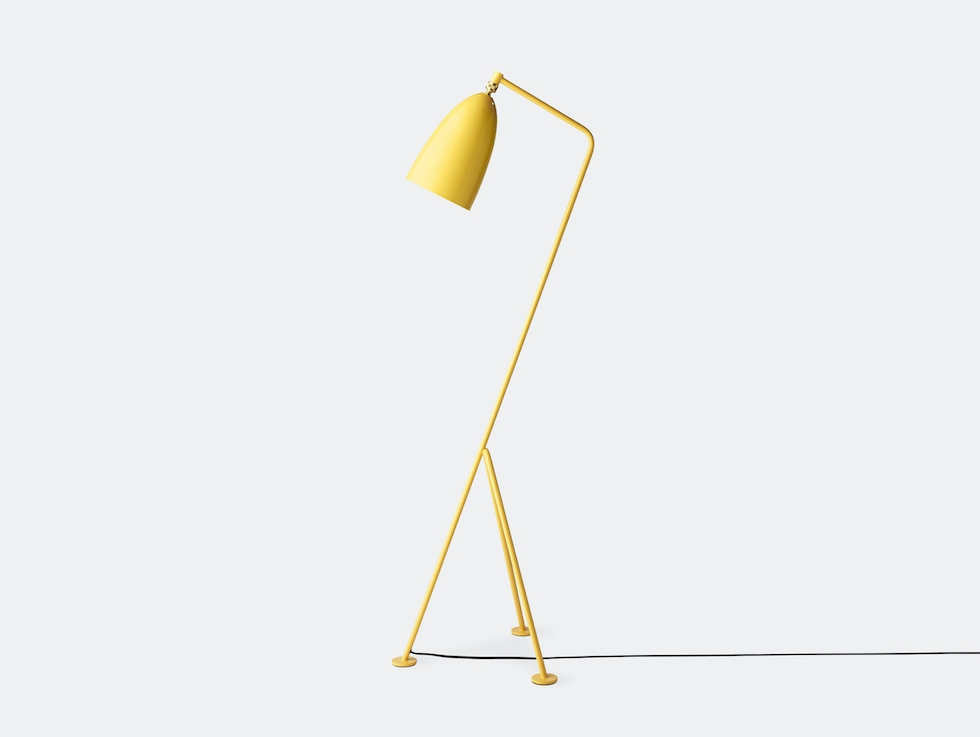 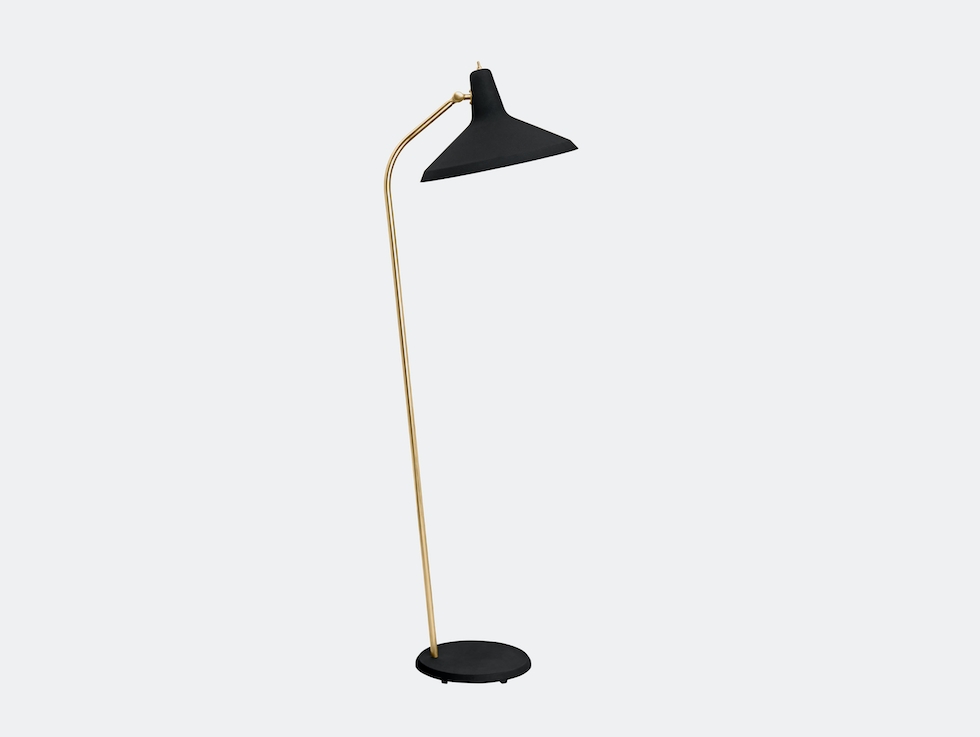 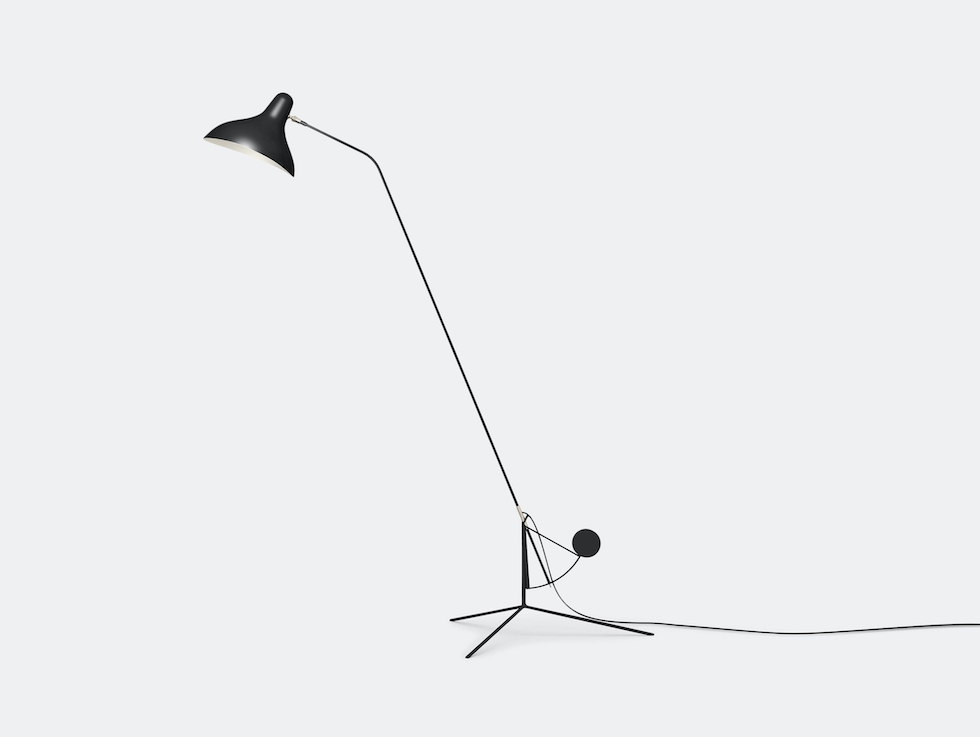 An emblem of the Mantis collection, the BS1 Floor Lamp's elegant angles exude a timeless aesthetic 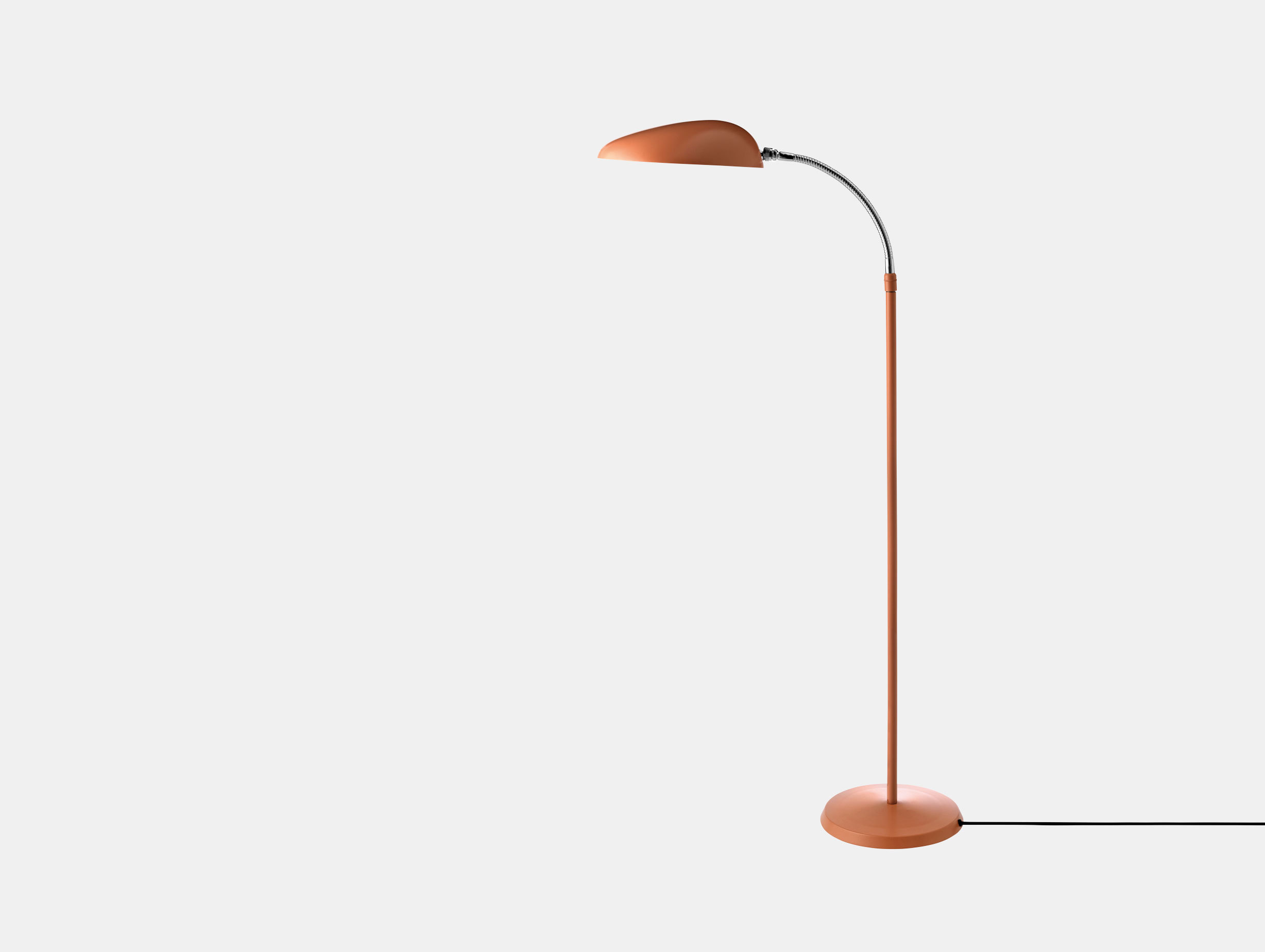 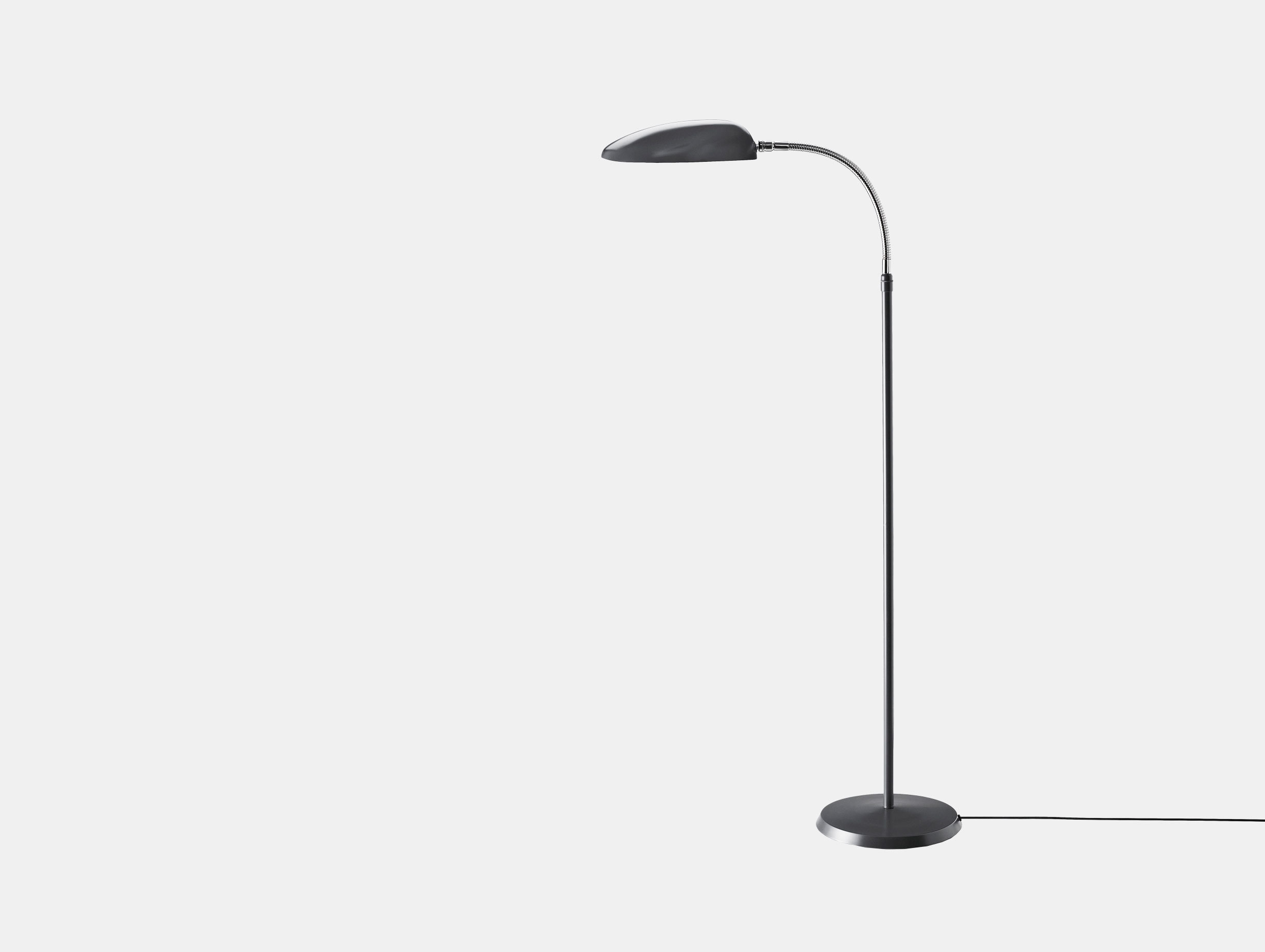