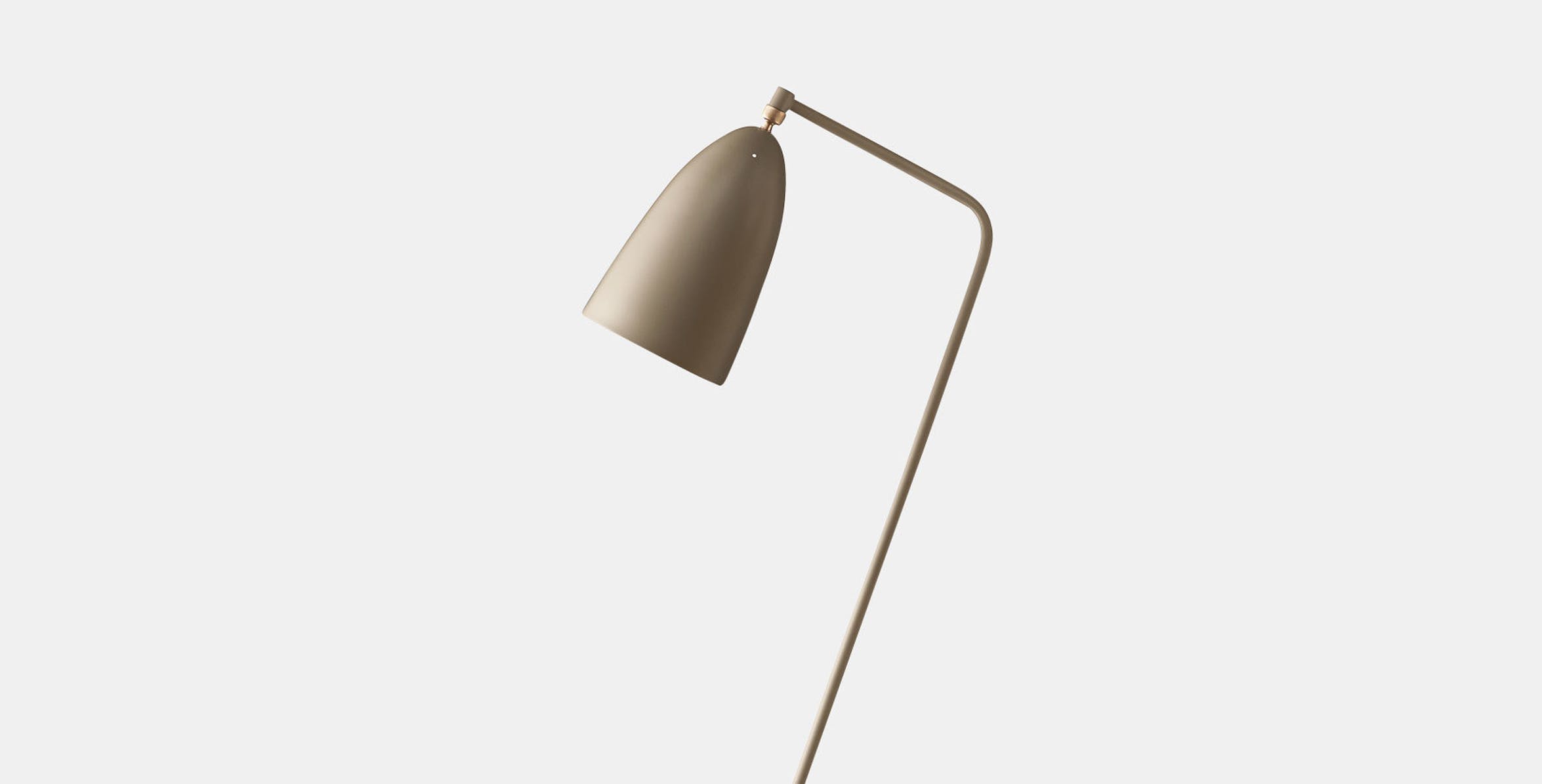 Designer Greta Grossman's work is now being rediscovered thanks to a series of reissues by Danish design brand Gubi.

Born and raised in Sweden, she moved to Los Angeles USA following her marriage to jazz singer Billy Grossman in 1940. Capitalising on her skills acquired as a student of Stockholm's Konstfack, she established a shop on Rodeo Drive that was to place her at the epicentre of the mid-century West Coast design scene.

Grossman brought Scandinavian modernism to an American audience. They fell in love with its clean lines and honest use of materials. Soon she attracted celebrity clients, including Greta Garbo, Ingrid Bergman and Frank Sinatra; and it was not long before she began appearing alongside the likes of Charles Eames and Isamu Noguchi.

She designed over 15 houses and many lighting and furniture pieces in the course of her career. Through the 1940s and ’50s Grossman exhibited her designs at museums including MoMA in New York.

Inexplicably, following her retirement in the late 1960’s Grossman’s name all but disappeared from the design landscape until Gubi brought designs such as her Grasshopper and Cobra Lamps back to prominence.

Interested in an item by Grossman not featured below? Email [email protected] and we'll see if we can source it for you. 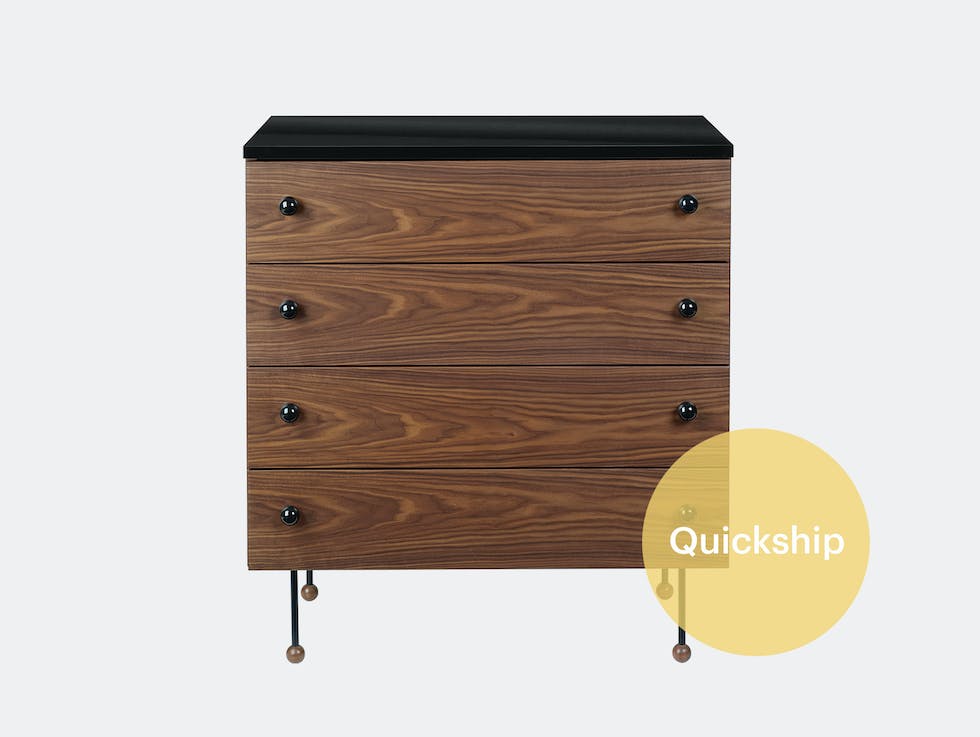 Ten years ahead of its time, the 62 Series Dresser was originally designed in 1952 by Greta M. Grossman 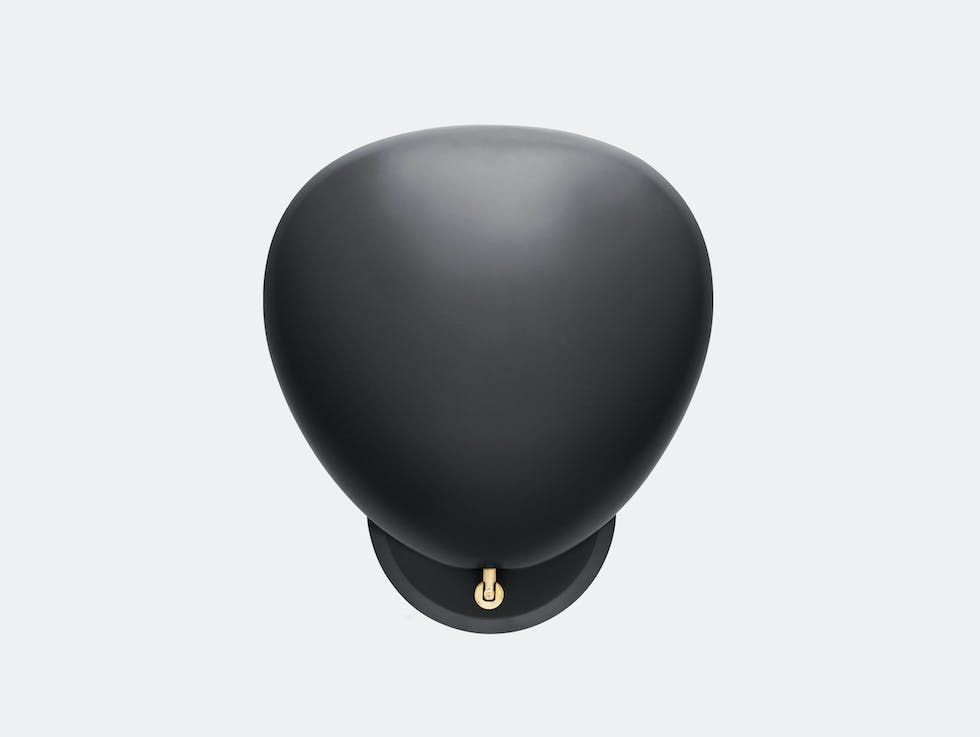 Playfully inspired by a cobra's hood, this design classic has stood the test of time 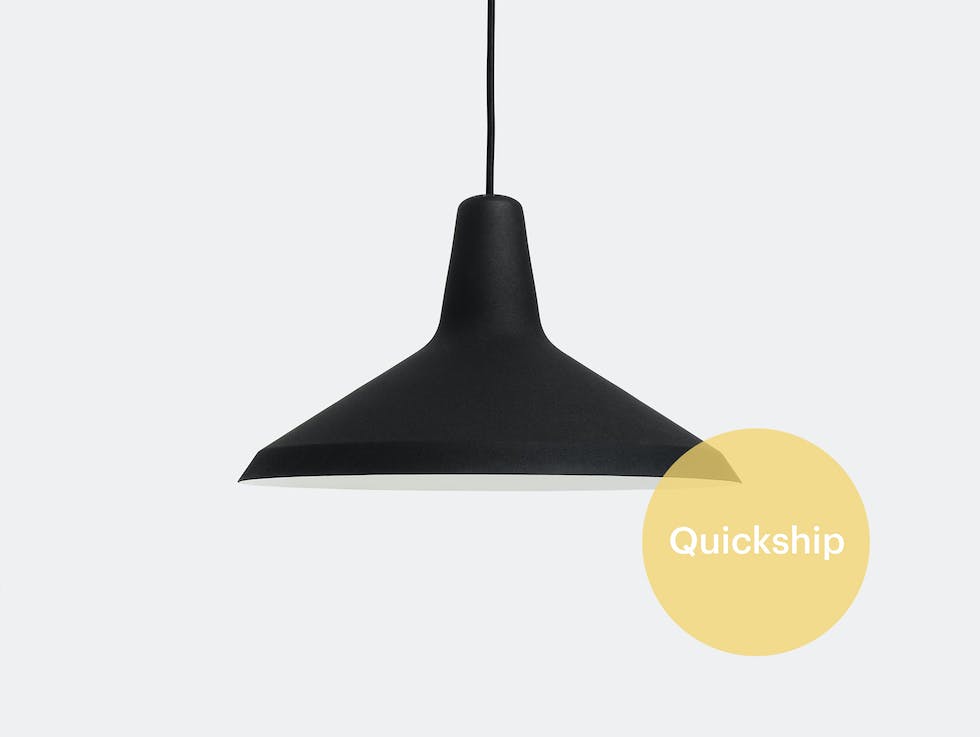 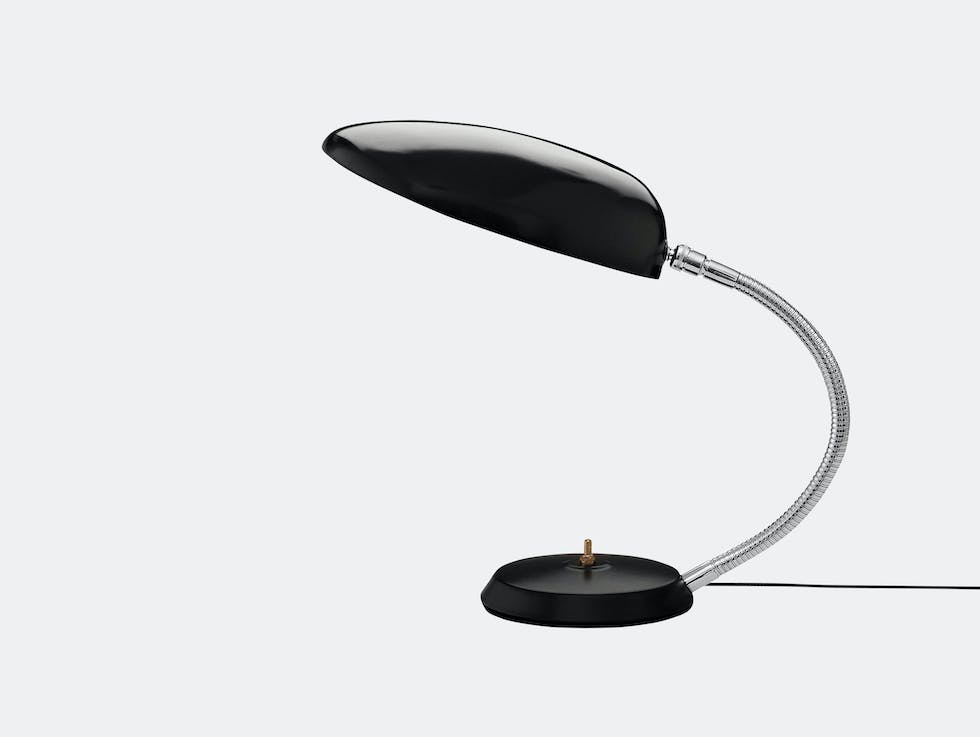 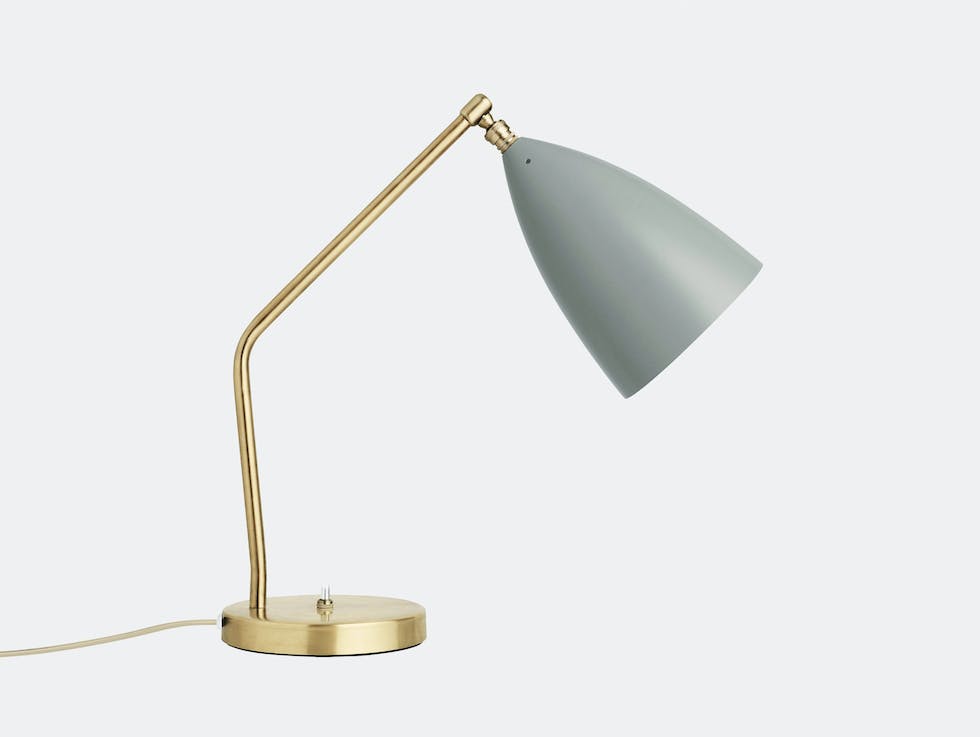 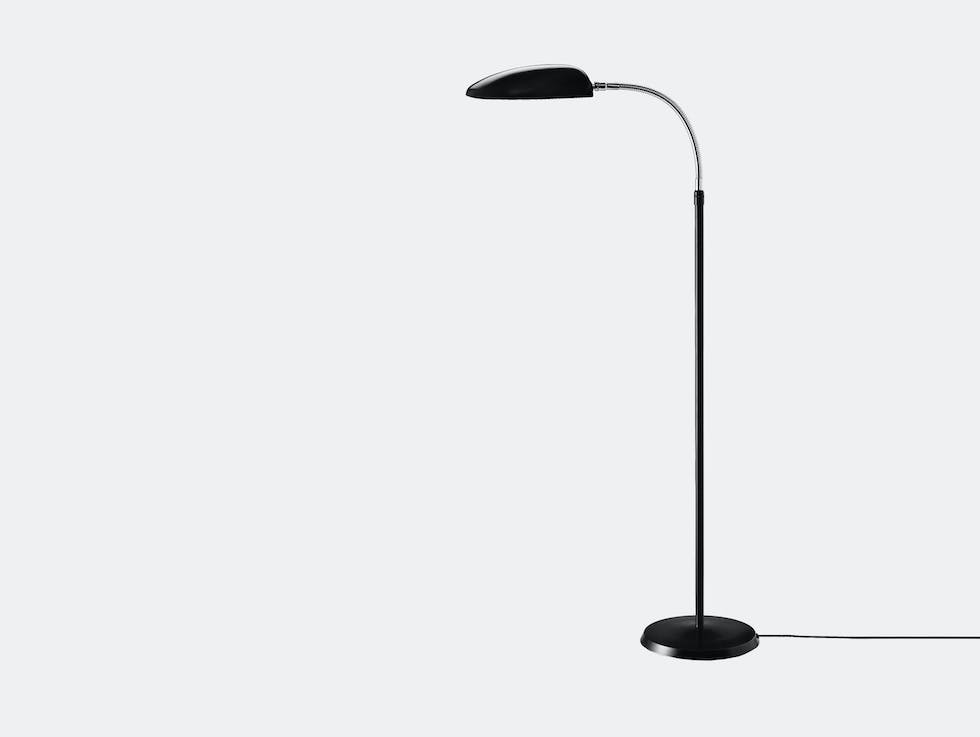 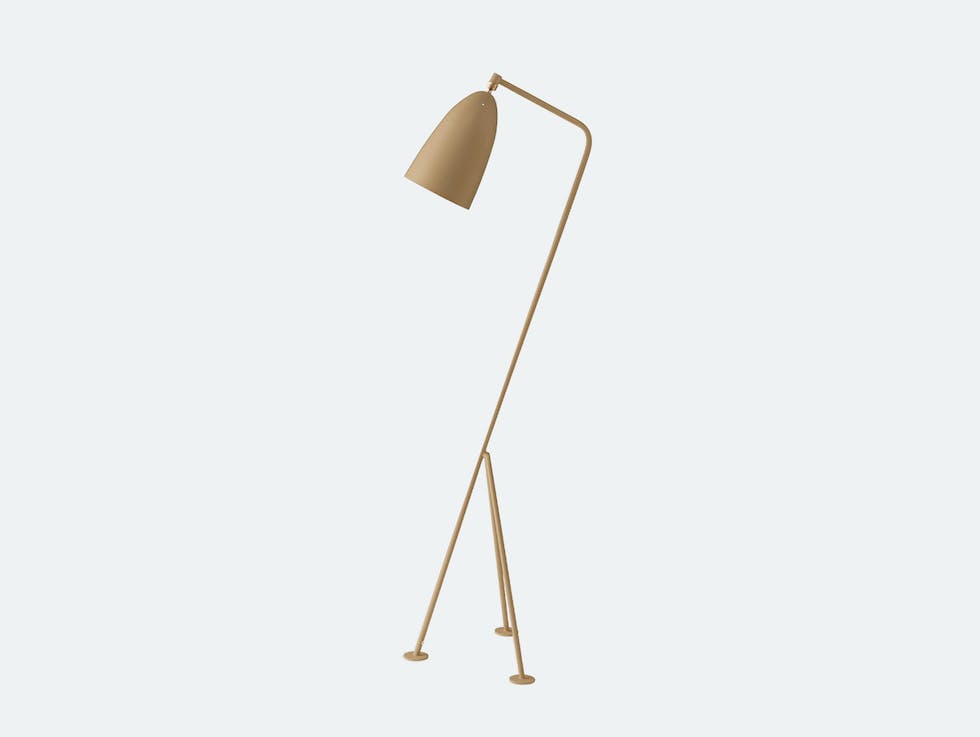 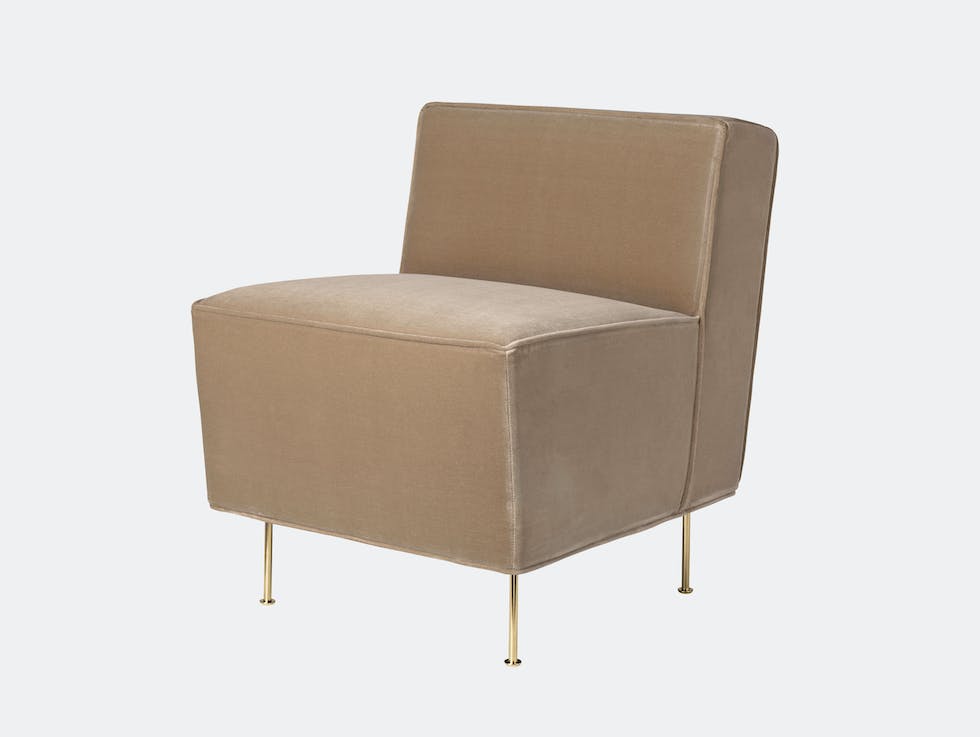 Generous upholstered elements make for a comfortable lounge chair with a broad appeal, designed by Greta Grossman in 1949 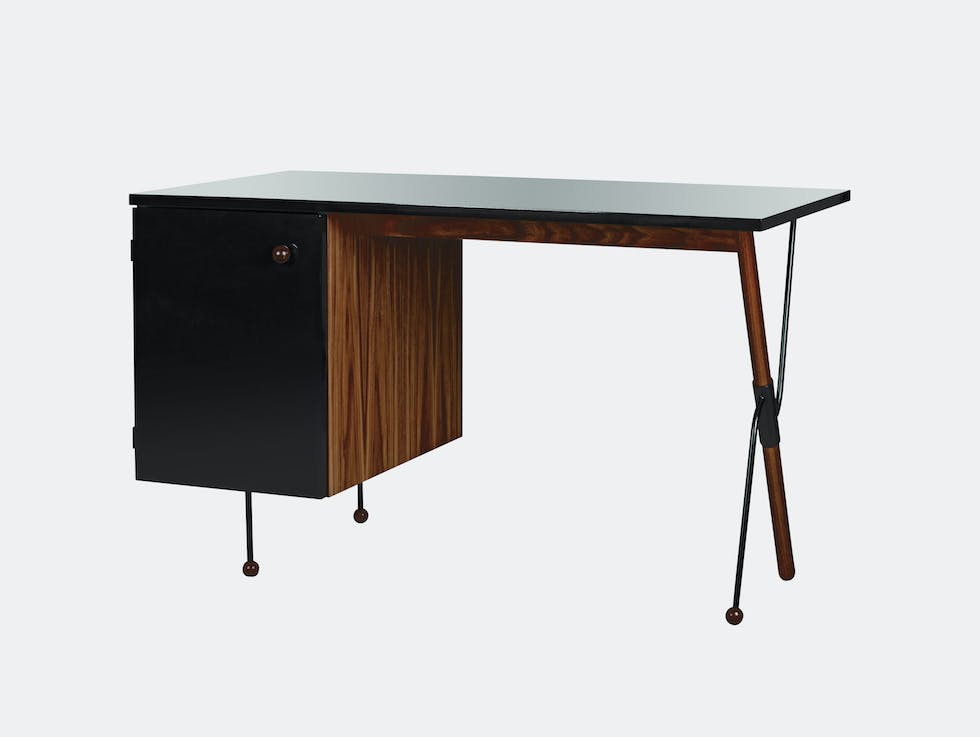 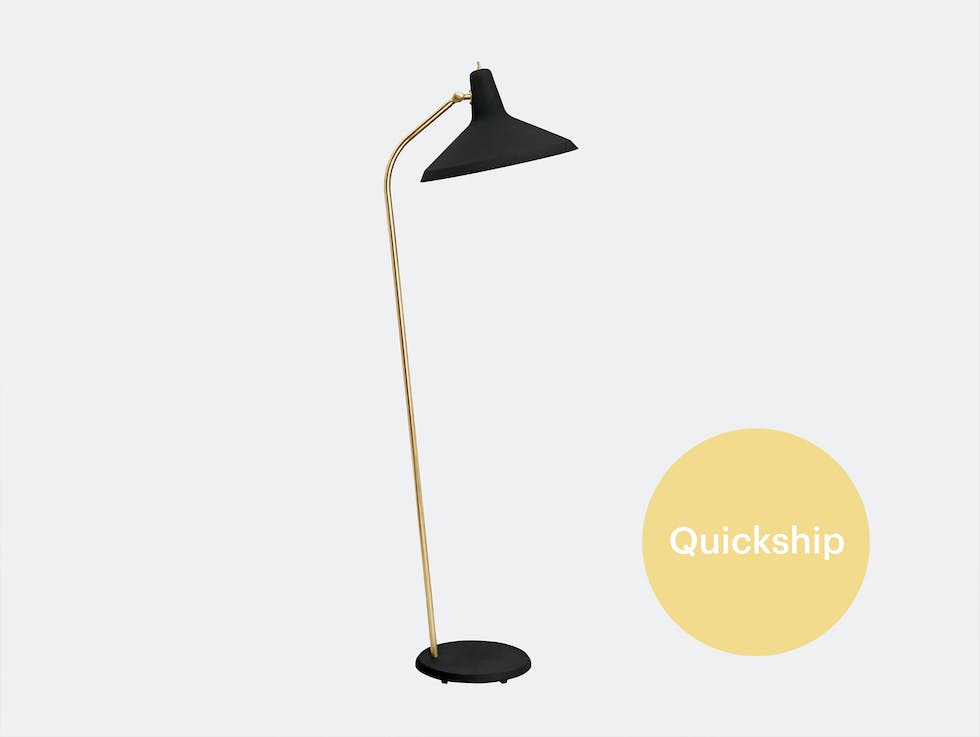