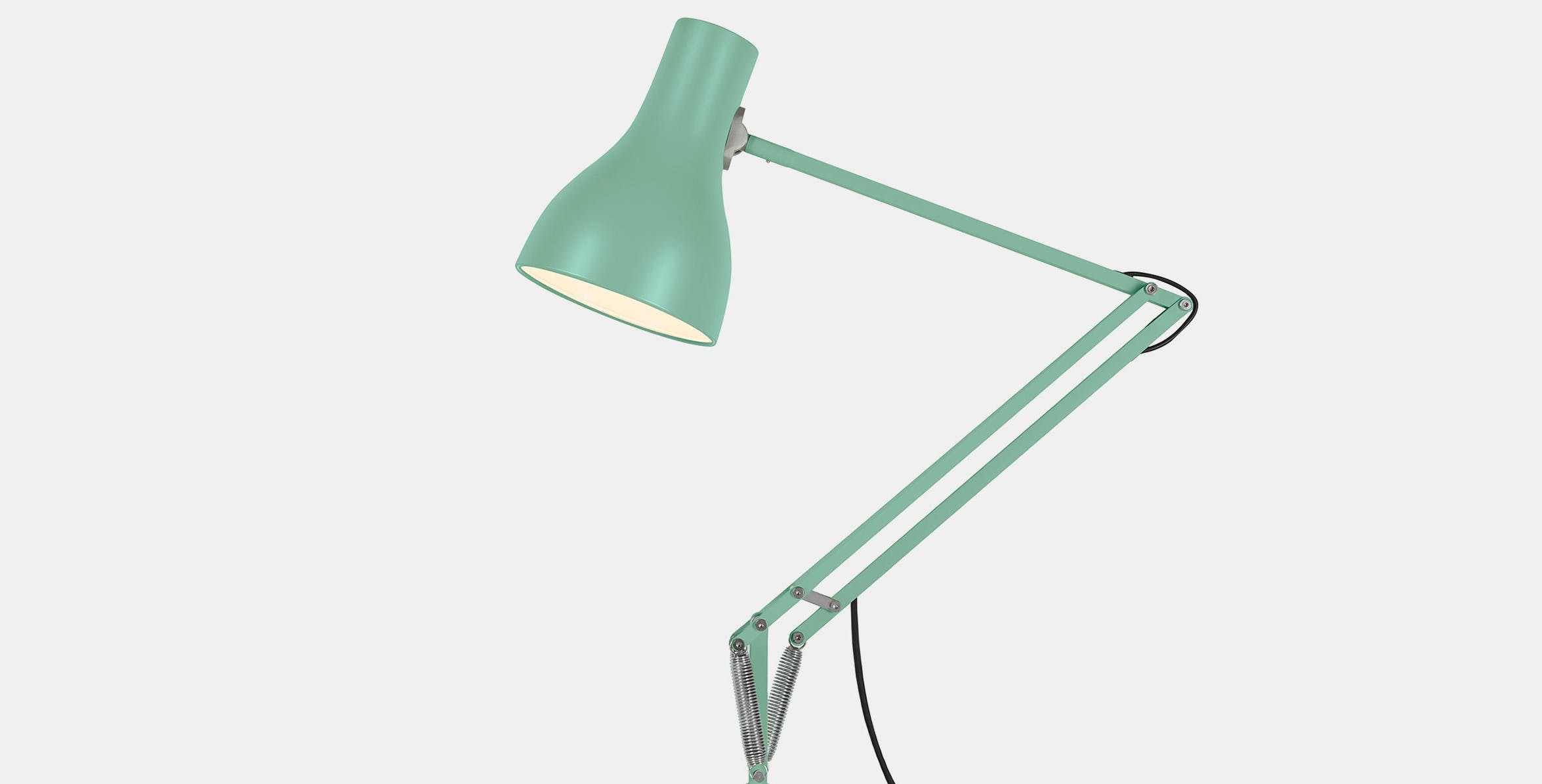 There are few designers as legendary as Sir Kenneth Grange, his influence can be seen and felt across modern Britain.

Initially trained as a technical illustrator during his National Service, Grange went on to become an internationally renowned product designer and co-founder of legendary design studio Pentagram. Over the years he has worked on an astounding array of projects including the intercity train, the regional Royal Mail Postbox and the updated London Black Taxi. he has worked with companies such as Kodak, Kenwood and pen company Parker.

Grange became Design Director at British lighting company Anglepoise in 2003, citing the original Anglepoise lamp by George Carwardine as his favourite design. His tribute to the classic, the Type 75 collection are now among his best-known works. He also encouraged collaborations with Margaret Howell and Paul Smith to add a fresh take to these British classics.

Interested in an item by Sir Kenneth Grange not featured below? Email [email protected] and we'll see if we can source it for you. 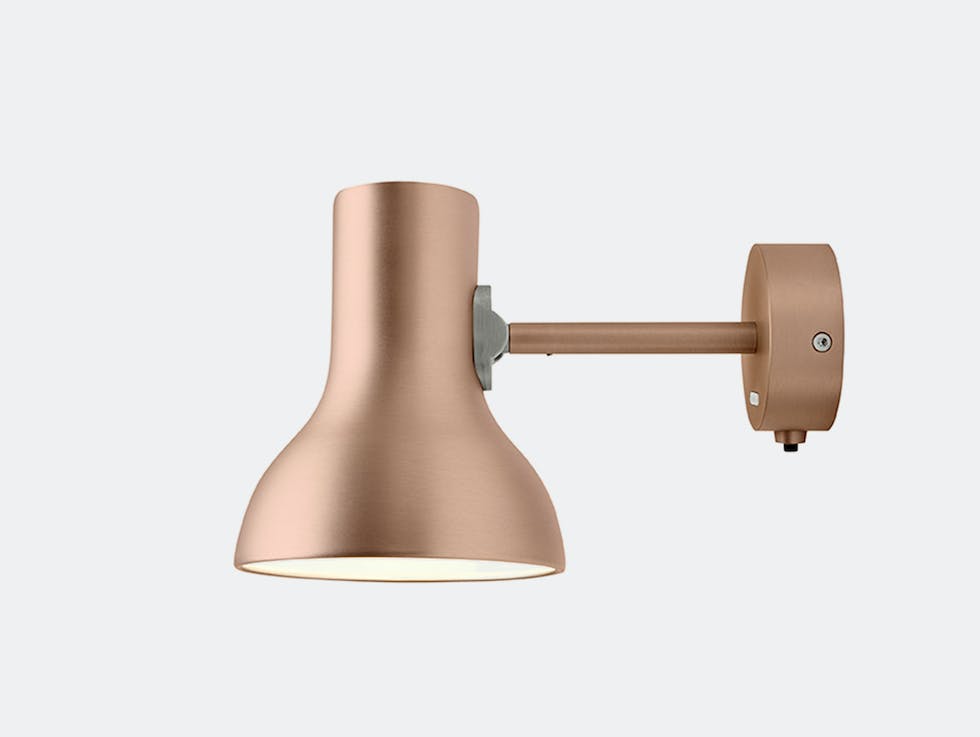 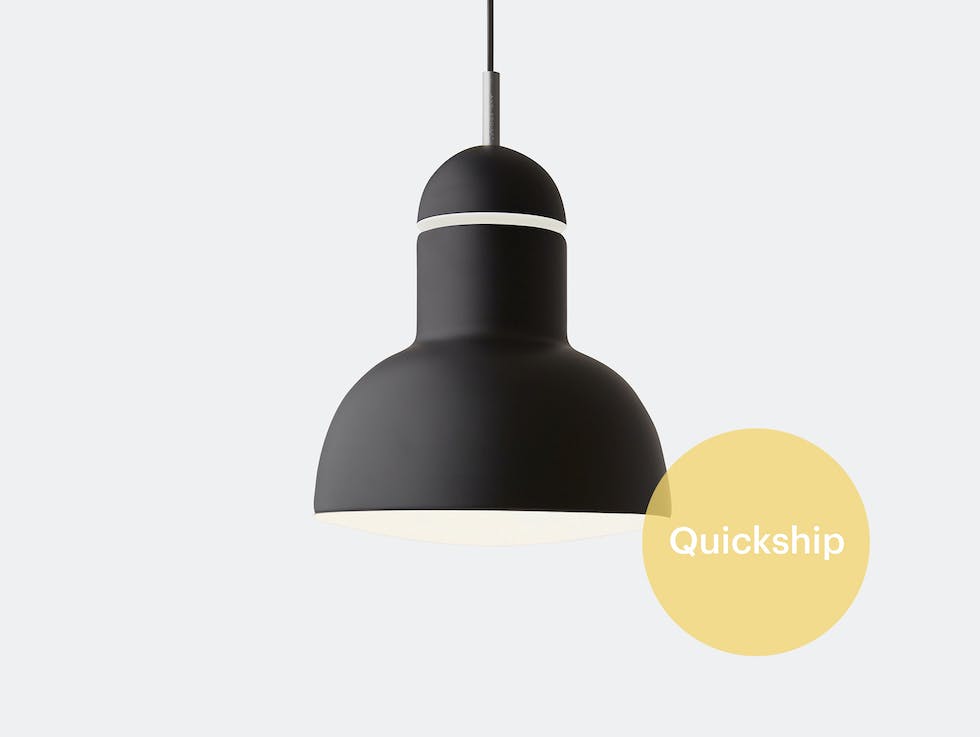 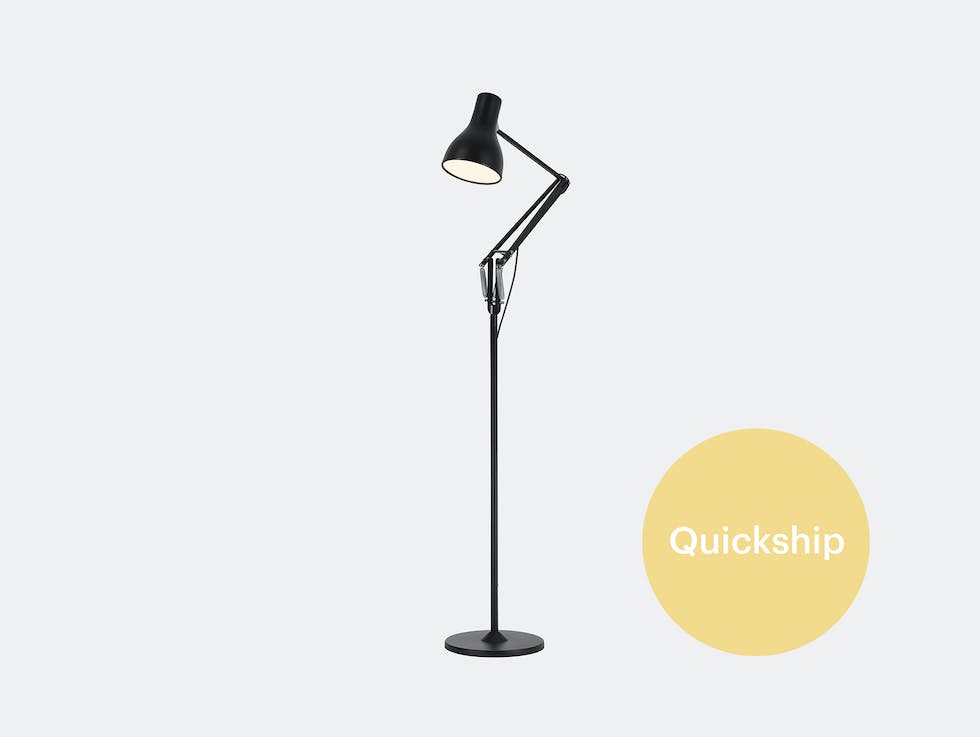 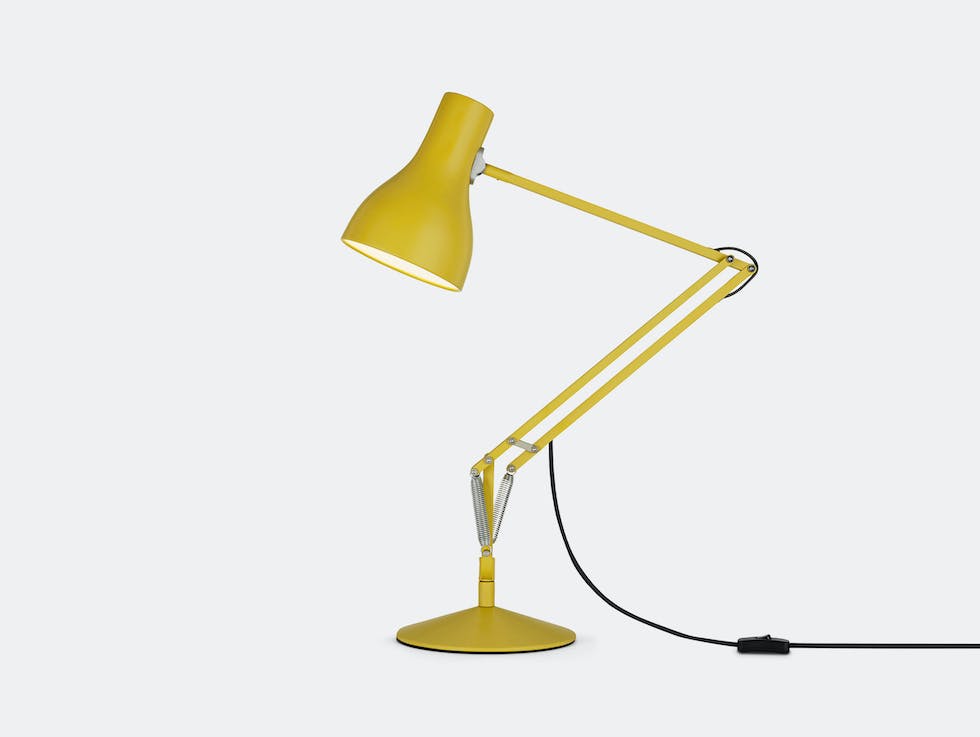