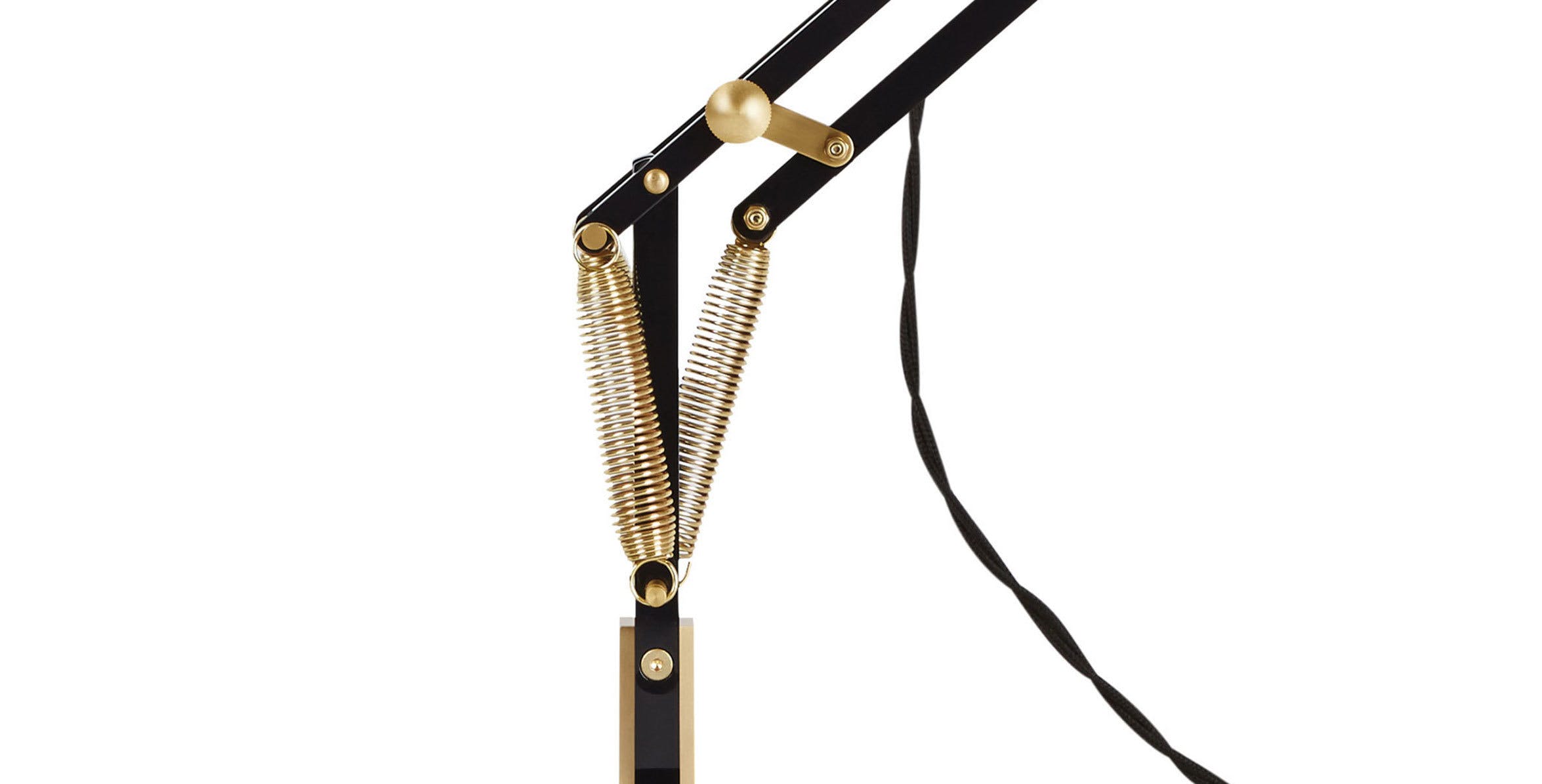 George Carwardine was an engineer with a passion for spring mechanisms, this passion led him to create one of the most successful lighting designs of all time.

George Carwardine was already an acclaimed car engineer before he invented the Anglepoise lamp. He began work on the project from his home workshop in Bath in 1928, refining and honing his ideas for several years.

Designed in 1932, his Anglepoise 1208 lamp is a 4-spring lamp combining unprecedented freedom of movement and perfect balance due to its patented constant spring mechanism. Soon the demand for the lamp far outstripped Carwardine’s small-scale supply. He decided to join forces with his spring manufacturer called Herbert Terry & Sons who licenced the 1208 Lamp. The light went into mass production and was a huge success. Later, Carwardine and Terry teamed up again to produce his second lamp the 1227 Lamp, which became one of the most successful lighting designs of all time. 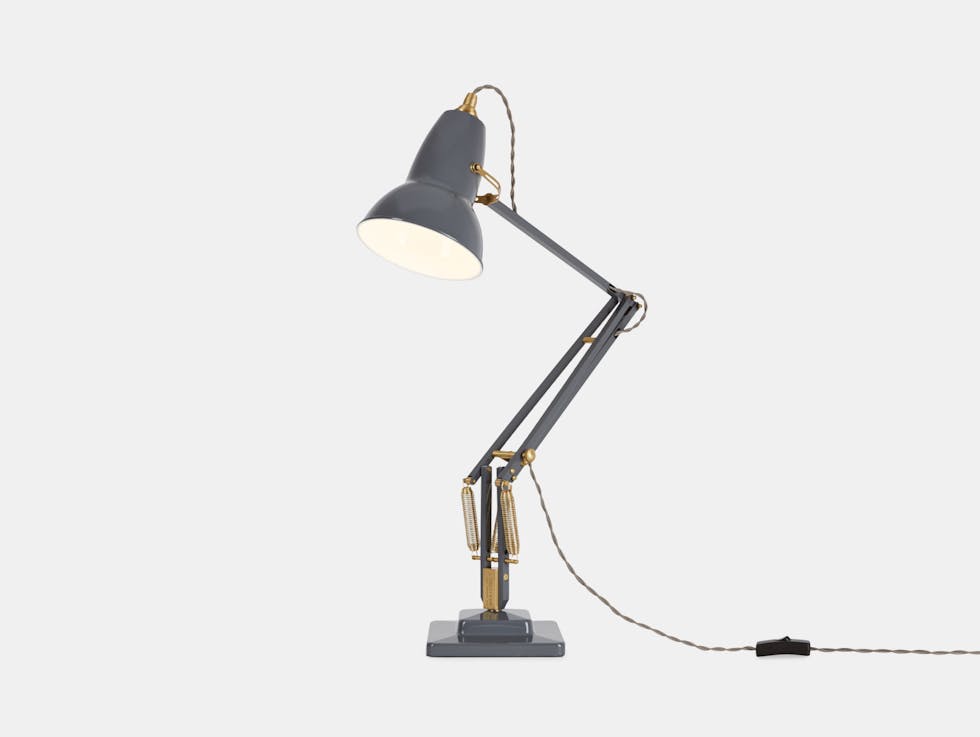 The Anglepoise Original 1227 Brass Desk Lamp is a veritable British design icon, a timeless classic first designed by George Carwardine in the 1930's 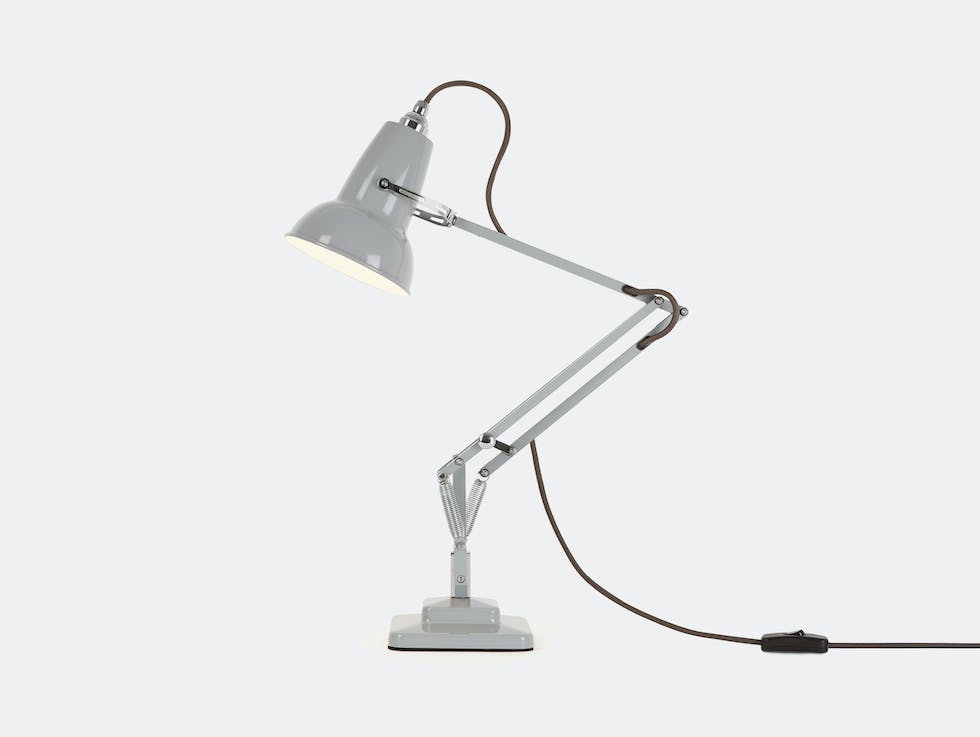