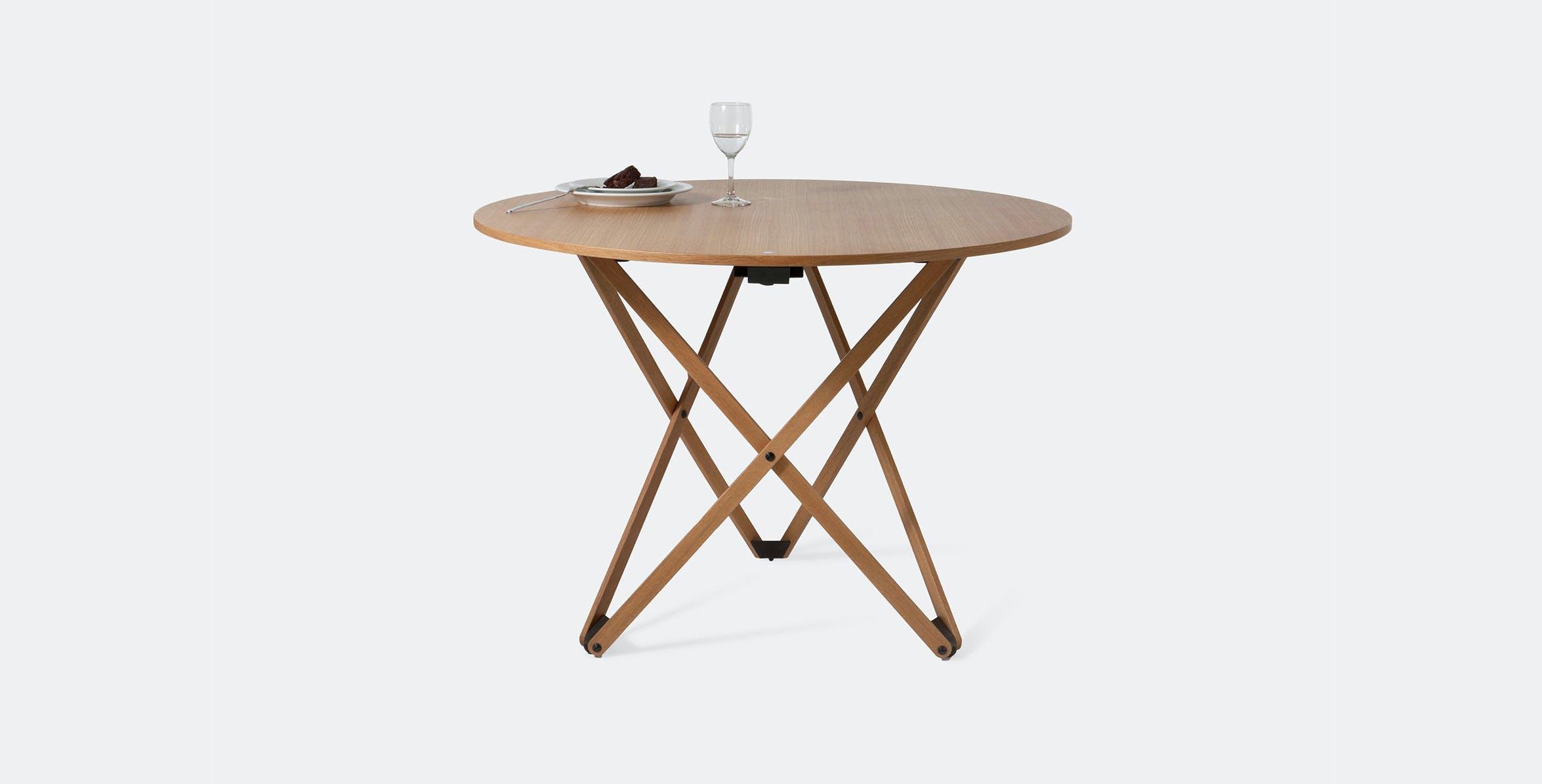 Designer Robert Heritage has received more accolades from the British Design Council than any other designer to date. Born in Birmingham, he initially trained in his hometown and was accepted into the Royal College of Art to study design in 1948.

In 1953, Heritage established his own design studio, producing furniture and lamps for films, as well as companies like Ernest Race's Race furniture. He was known for innovation, in particular, his chair made of aluminium alloy for Race Furniture was awarded Council of Industrial Design prize in 1969. The Subeybaja table he designed with Roger Webb for Santa & Cole converts from coffee to dining height using an articulated leg system.

British architect Roger Webb is a founding partner and director of the Webb Associates studio, specialising in office product design and furniture. Born in Kenya, Webb worked for seven years with Professor Robert Heritage on a variety of prominent projects.

In addition to his design work, Robert Heritage also taught and influenced a generation of designers at his alma mater, the Royal College of Art. 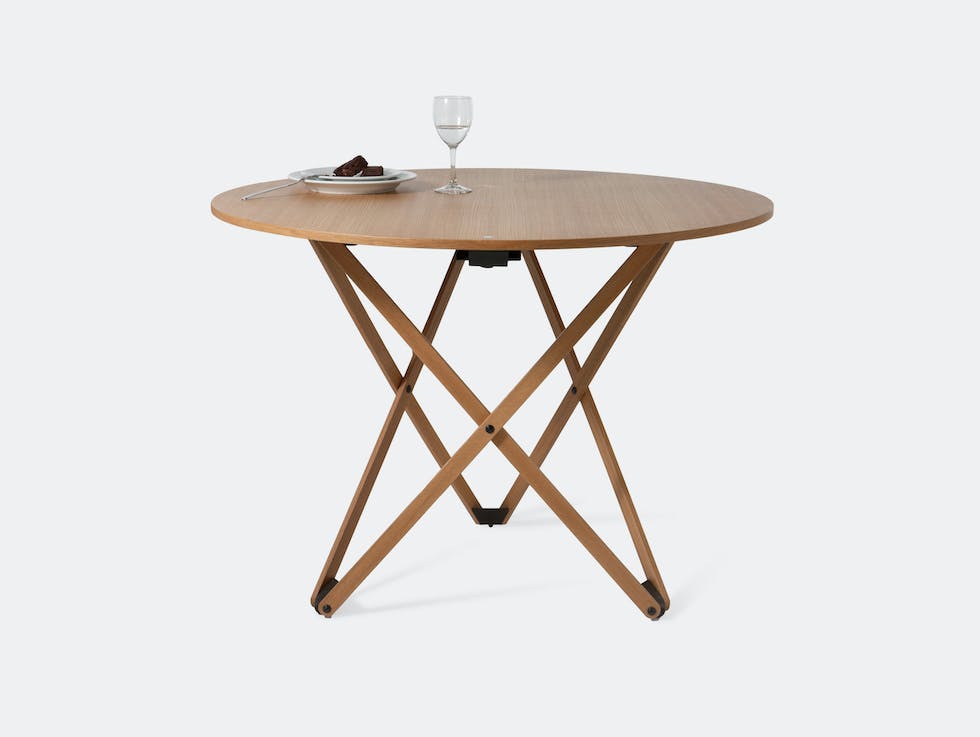 The Subeybaja Table can be adjusted to 7 heights; a smart 1970's design that meets the demands of modern life