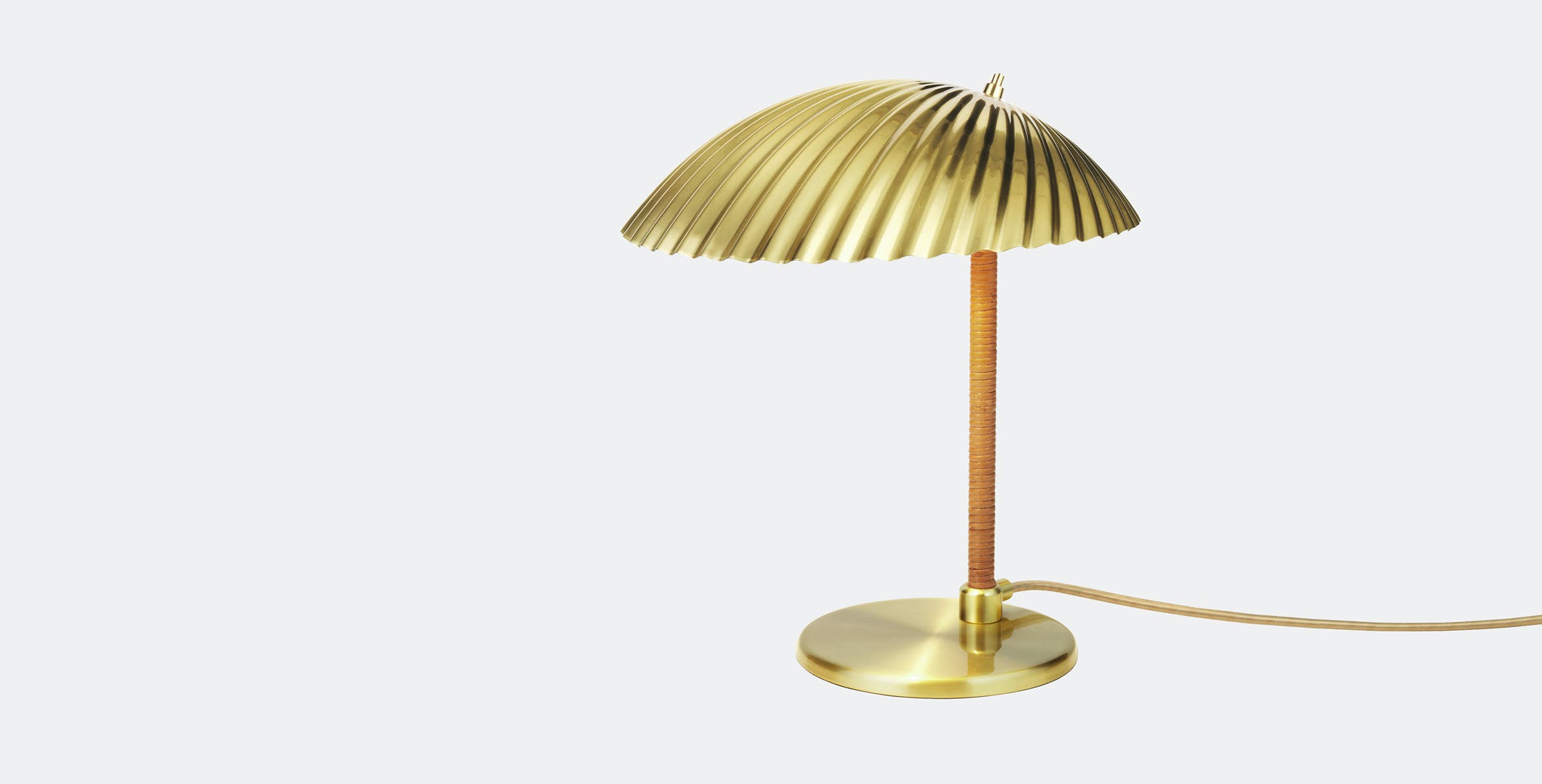 Pioneering designer Paavo Tynell is affectionately referred to as “the man who illuminated Finland.”

Designer Paavo Tynell (1890-1973) is a true giant of Finnish design. He rose to prominence in the 1930s and '40s due to his collaborative work with architects such as Alvar Aalto. His company Taito Oy was one of the first companies in Finland to industrially produce lighting. As such their products found their way into many seminal architectural projects including the Paimio Sanatorium and the Viipuri Library. In the late 1940s Tynell's designs began to be stocked in American retailers such as Finland House in New York. They proved an instant success across the Atlantic.

The Tynell aesthetic blends traditional forms with a modern sensibility, he favoured materials such as perforated and polished brass. His designs often echo structures found in nature; such as shells, swirling snowflakes and tree branches.

The popularity of his designs has endured, and original pieces are highly sought after by collectors. In 2018 Gubi decided to relaunch several of Tynell's designs so they can be loved by a new generation.

Interested in an item by Paavo Tynell not featured below? Email [email protected] and we'll see if we can source it for you. 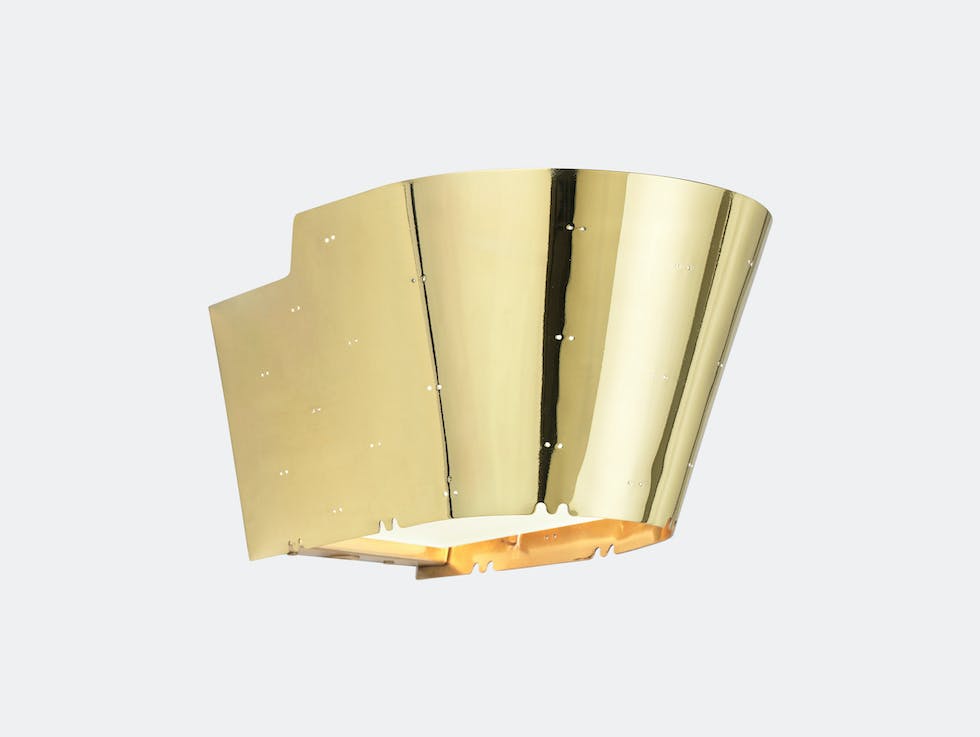 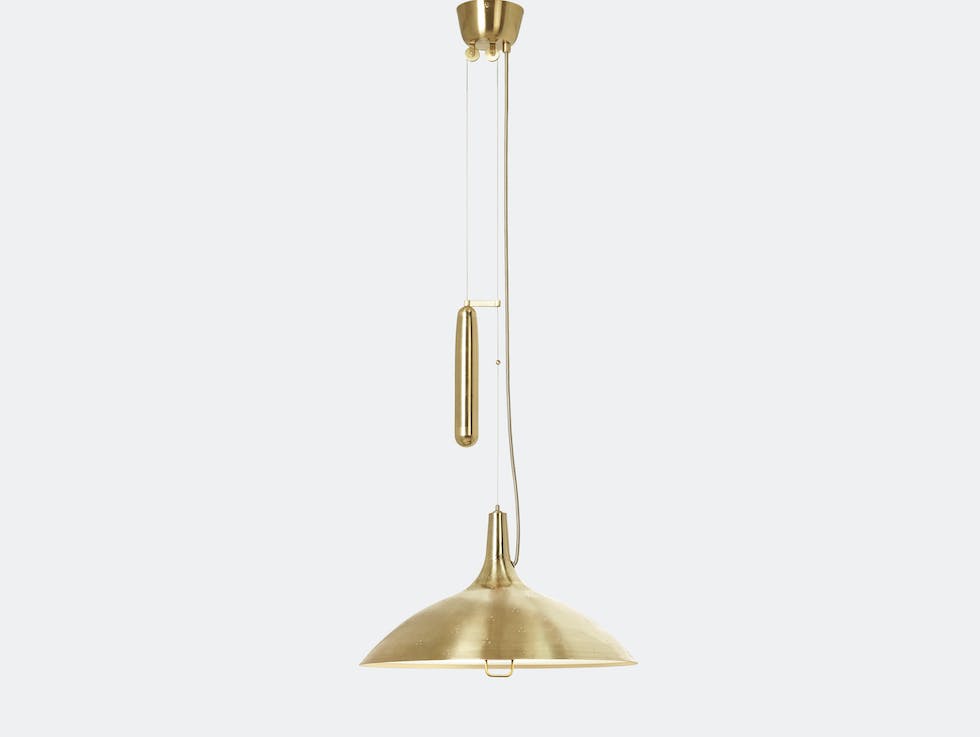 The A1965 Pendant Light was unveiled in 1949, marking a defining moment for Paavo Tynell's career in design 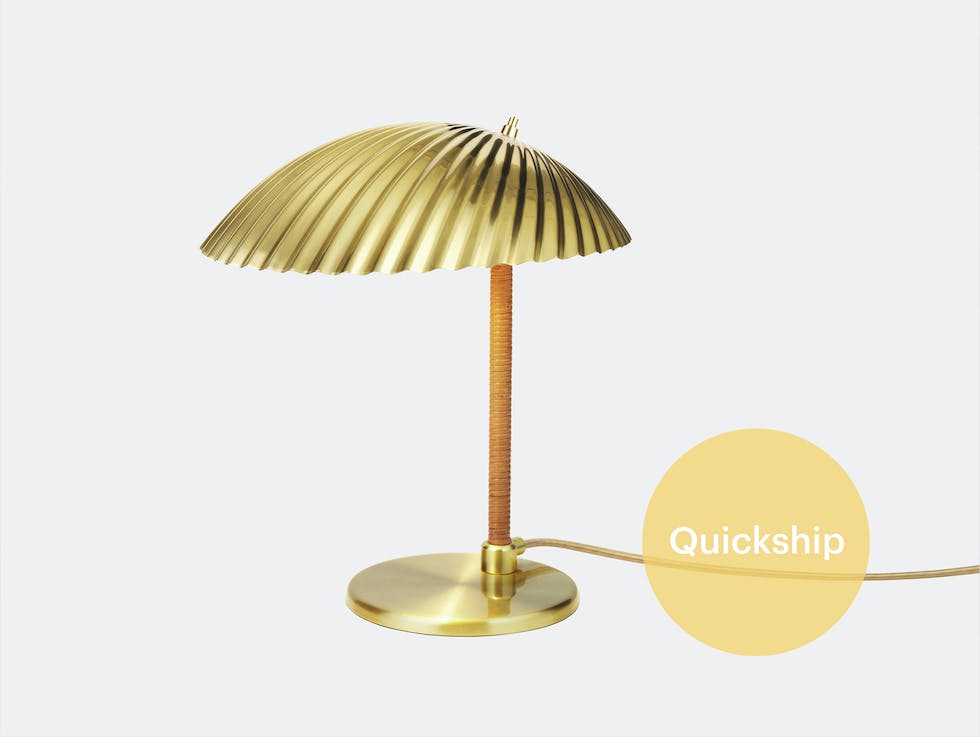 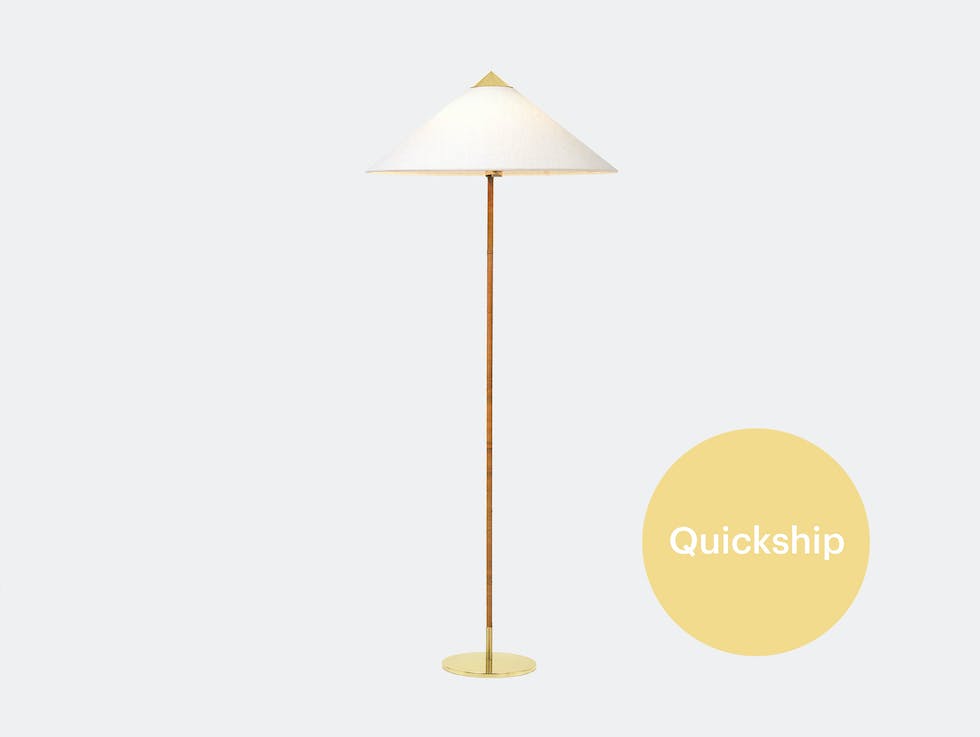 Originally designed by Paavo Tynell, dubbed 'the man who illuminated Finkand', Gubi brings the 9602 Floor Lamp into the 21st century