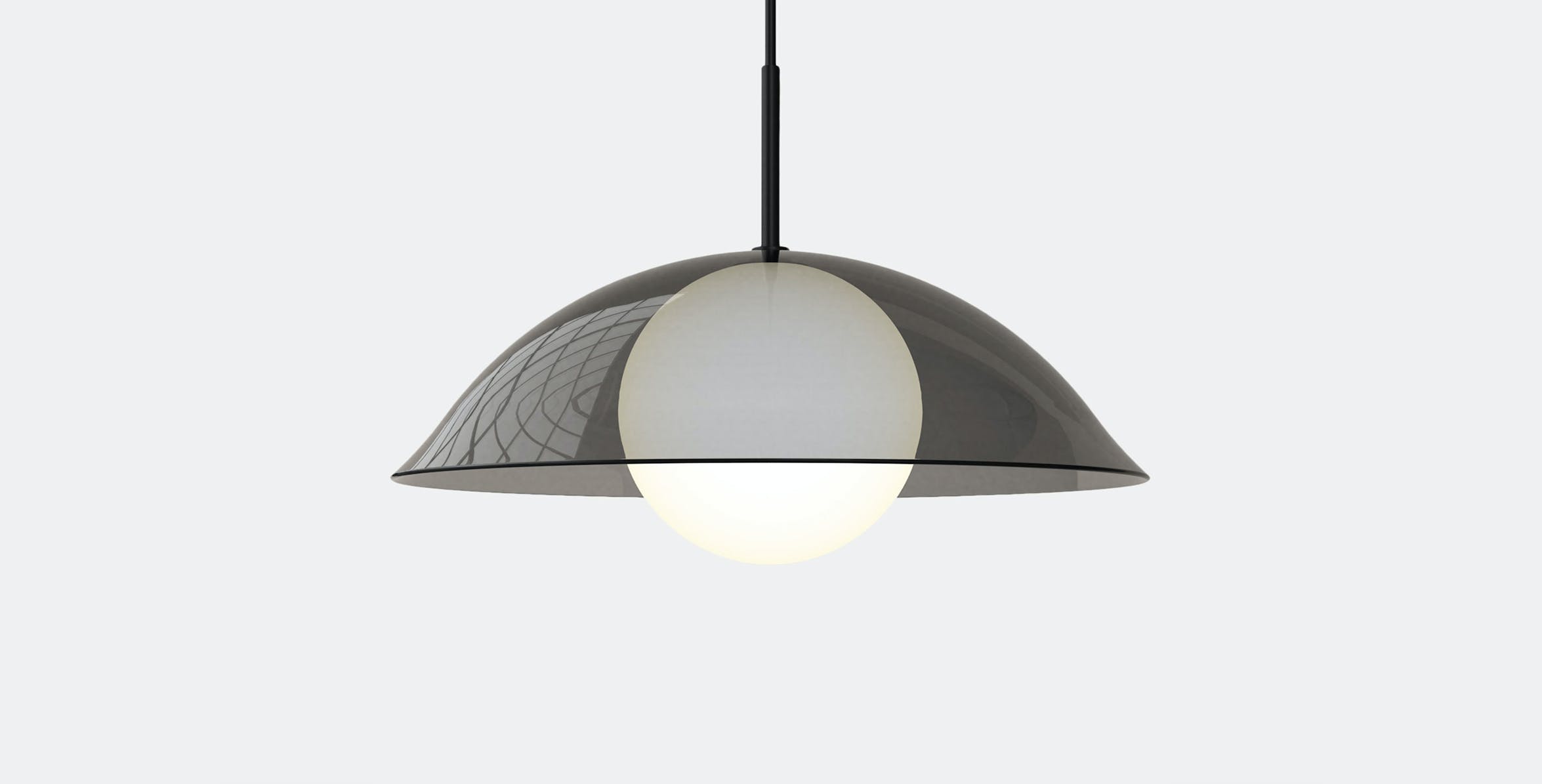 The work of designer Nick Ross has poetic appeal.

Scottish designer Nick Ross (b.1986) studied Industrial Design at Grays School of Art in Aberdeen. After his graduation in 2009, he moved to Rotterdam to work under Tomáš Gabzdil Libertíny, until in 2010 the opportunity arose to move to Stockholm and work for FRONT.

In 2011 he became a tutor at his alma mater Gray's before returning to Stockholm to study for his MFA at Konstfack. Upon completion, he remained in Sweden working as an assistant to Matti Klenell until founding his own studio in early 2014.

Ross has worked with several design companies including Menu and Karakter.

Interested in an item by Nick Ross not featured below? Email [email protected] and we'll see if we can source it for you. 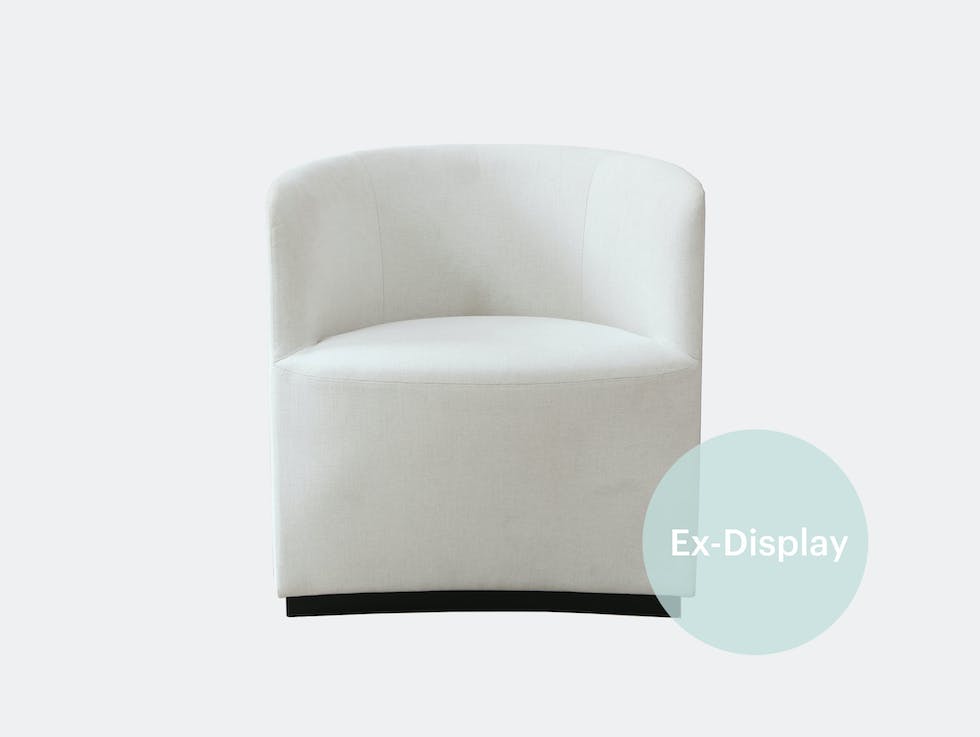 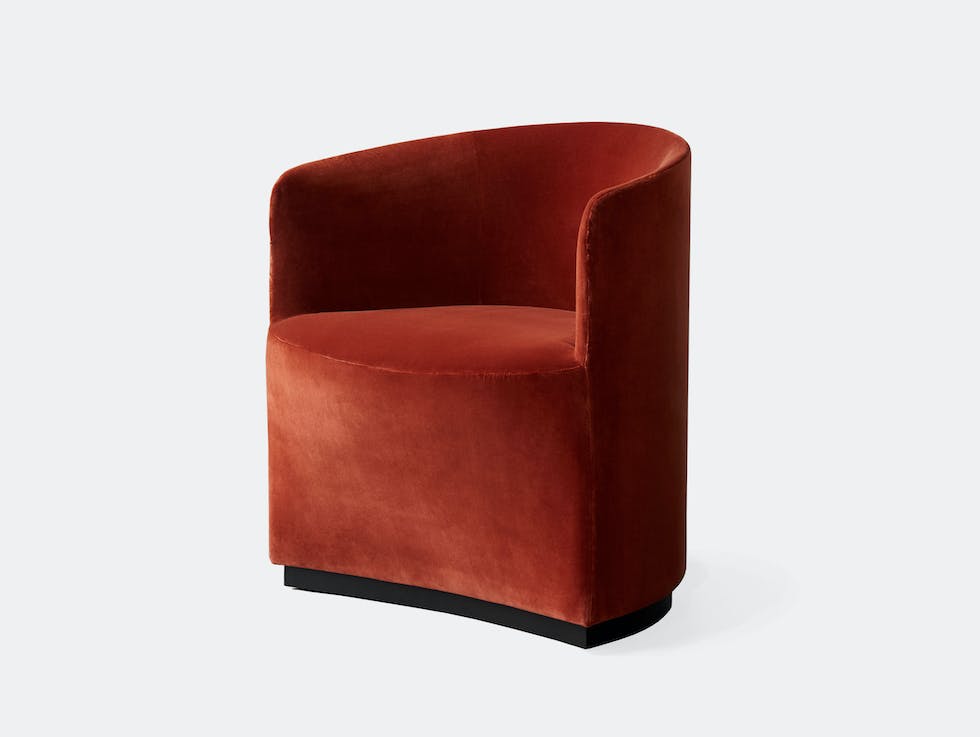 The Tearoom Club Chair is designed with sophistication and visual impact in mind. 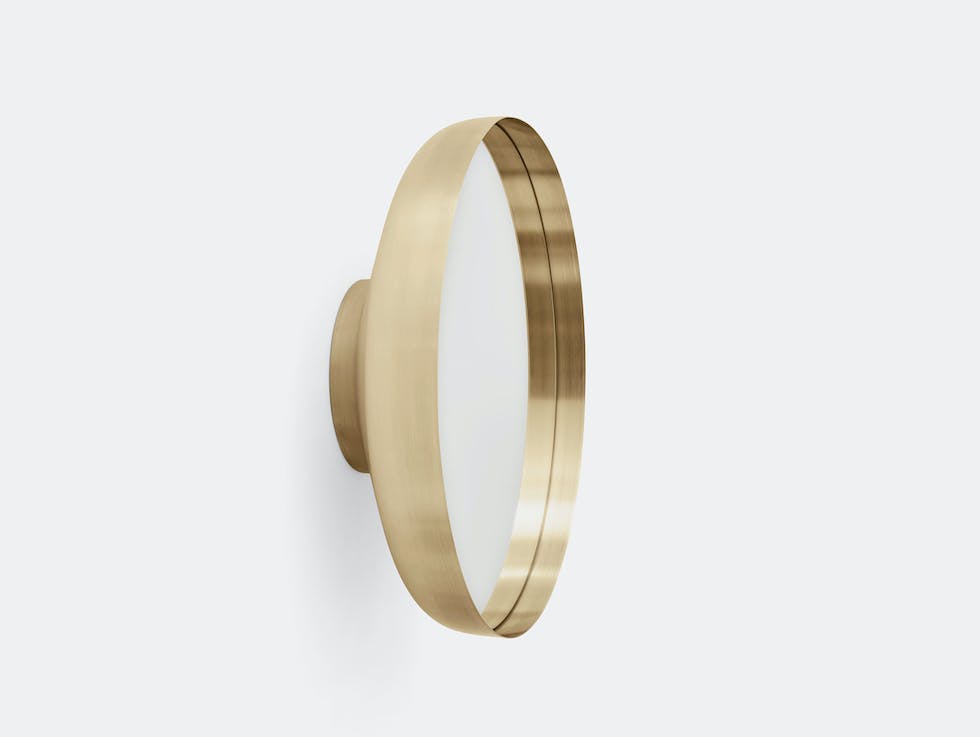