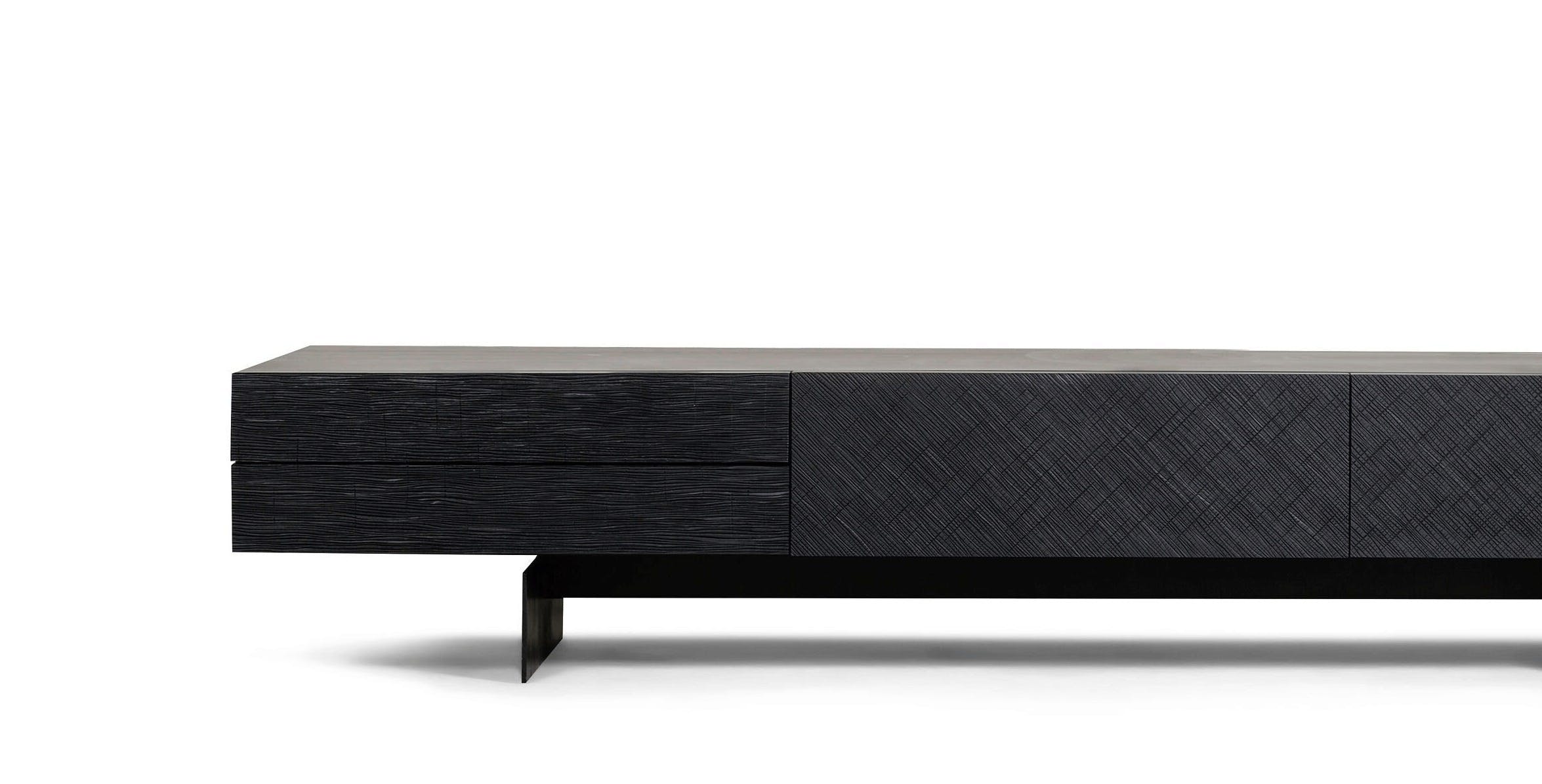 “I’m trying to find an honest, generous path with the idea that, somewhere between the hard economic data, there are users. People.” - Jean Marie Massaud

Since the beginning of his career (a 1990 graduate of Paris’ ENSCI-Les Ateliers, Paris Design Institute), Jean-Marie Massaud has been working on an extensive range of works, stretching from architecture to objects, from one-off project to serial ones, from macro environment down to micro contexts. Major brands such as Axor, Cassina, Christofle, Poliform, Toyota have solicited his ability to mix comfort and elegance, zeitgeist and heritage, generosity and distinction.

Beyond these elegant designs, his quest for lightness – in matters of essence – synthesize three broader stakes: individual and collective fulfillment, economic and industrial efficiency, and environmental concerns. “I’m trying to find an honest, generous path with the idea that, somewhere between the hard economic data, there are users. People.”

His creations, whether speculative or pragmatic, explore this imperative paradigm: reconciling pleasure with responsibility, the individual with the collective.

When asked to imagine a new stadium for the city of Guadalajara, Mexico, he comes back with a never seen before cloud and volcano-shaped building, integrated in a vast urban-development program that re-unite leisure and culture, nature and urbanization, sport aficionados and local citizens. Instead of implanting a stadium, he proposed an environment. And the initial vision has proven a realistic approach: the project has come to life in July 2011.

More recently, his concept car developed in partnership with Toyota, has the same objective. MEWE is a synthesis of economical and ecological concepts, integrating issues specific to each stakeholder: the user, industry, and the environment. A pioneering multiple-use platform that is a car for the people, with a body in expanded polypropylene foam: a major innovation.
“When I’m working on a project, there’s always an attempt to renew the subject I’m involved in”. 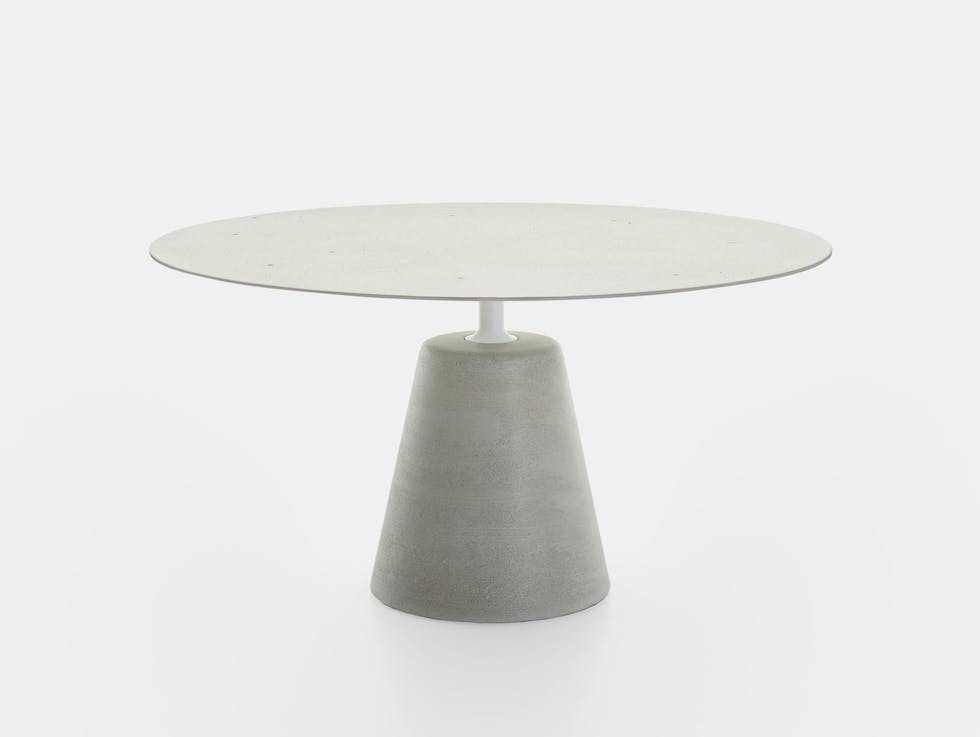 The strength of natural materials is combined with cutting edge technology in the versatile Rock table from MDF Italia. 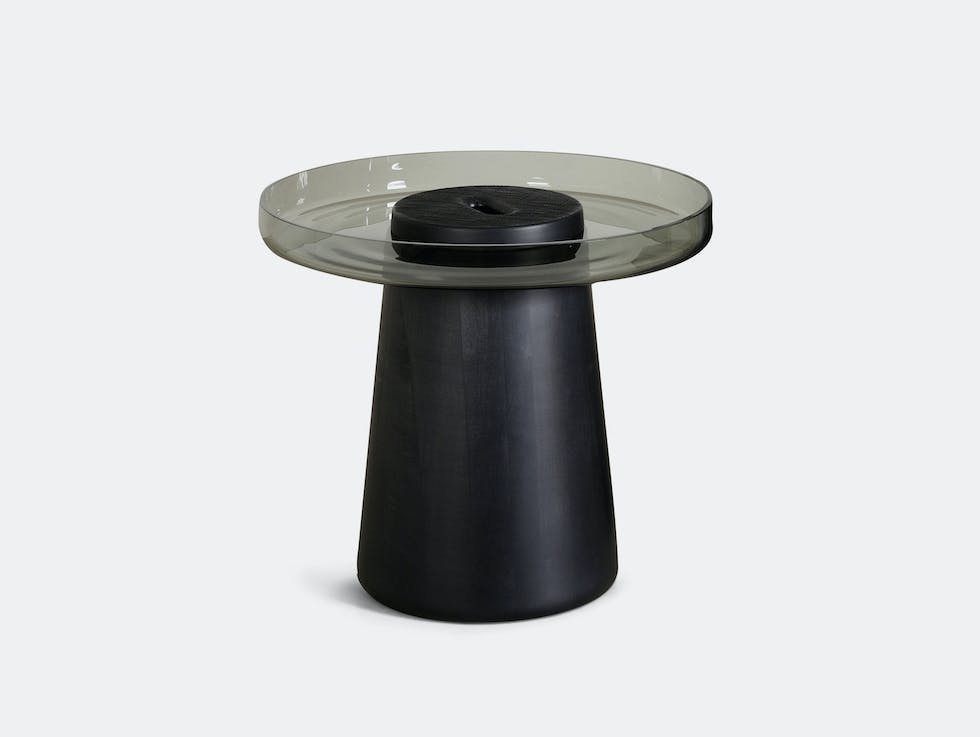 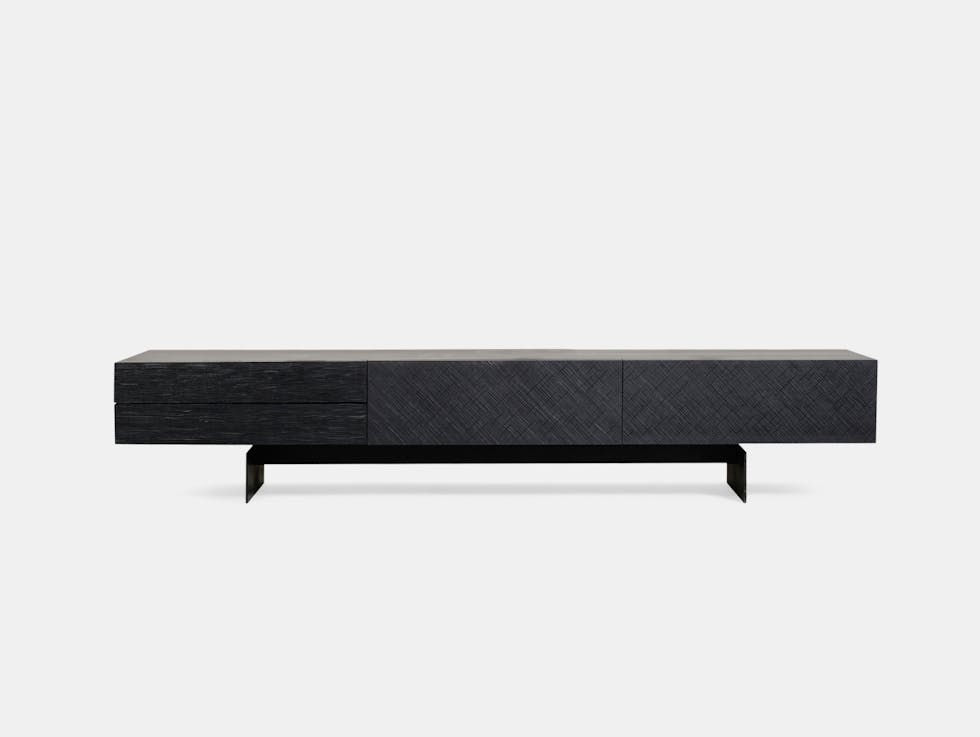 Meticulously crafted by Zanat, the Koam Sideboard is a distinct and minimalist low sideboard. 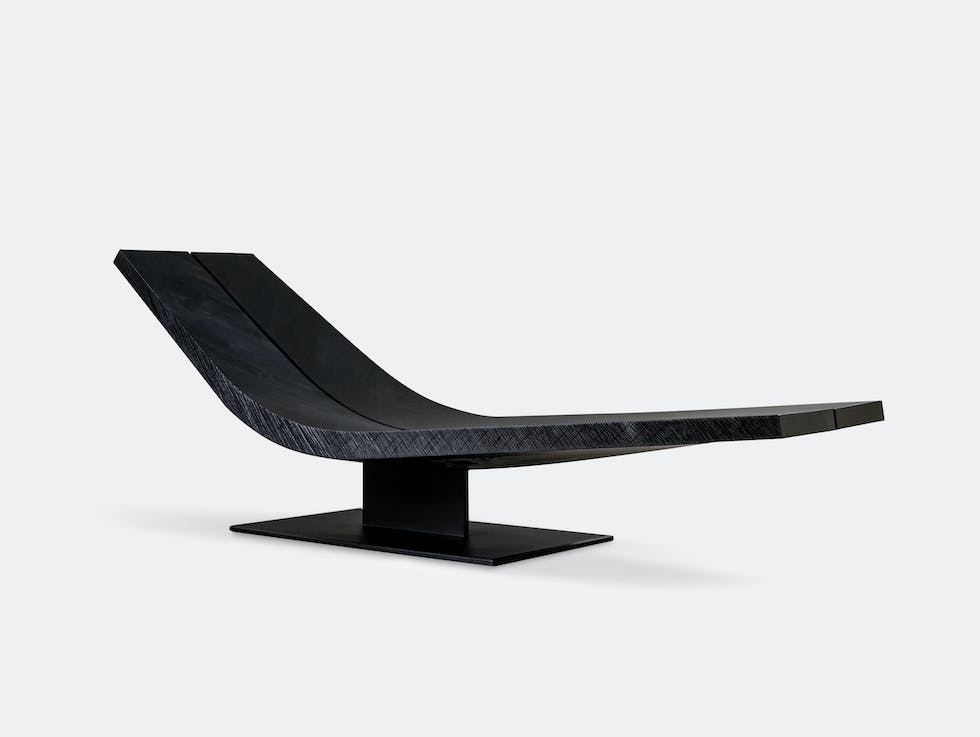