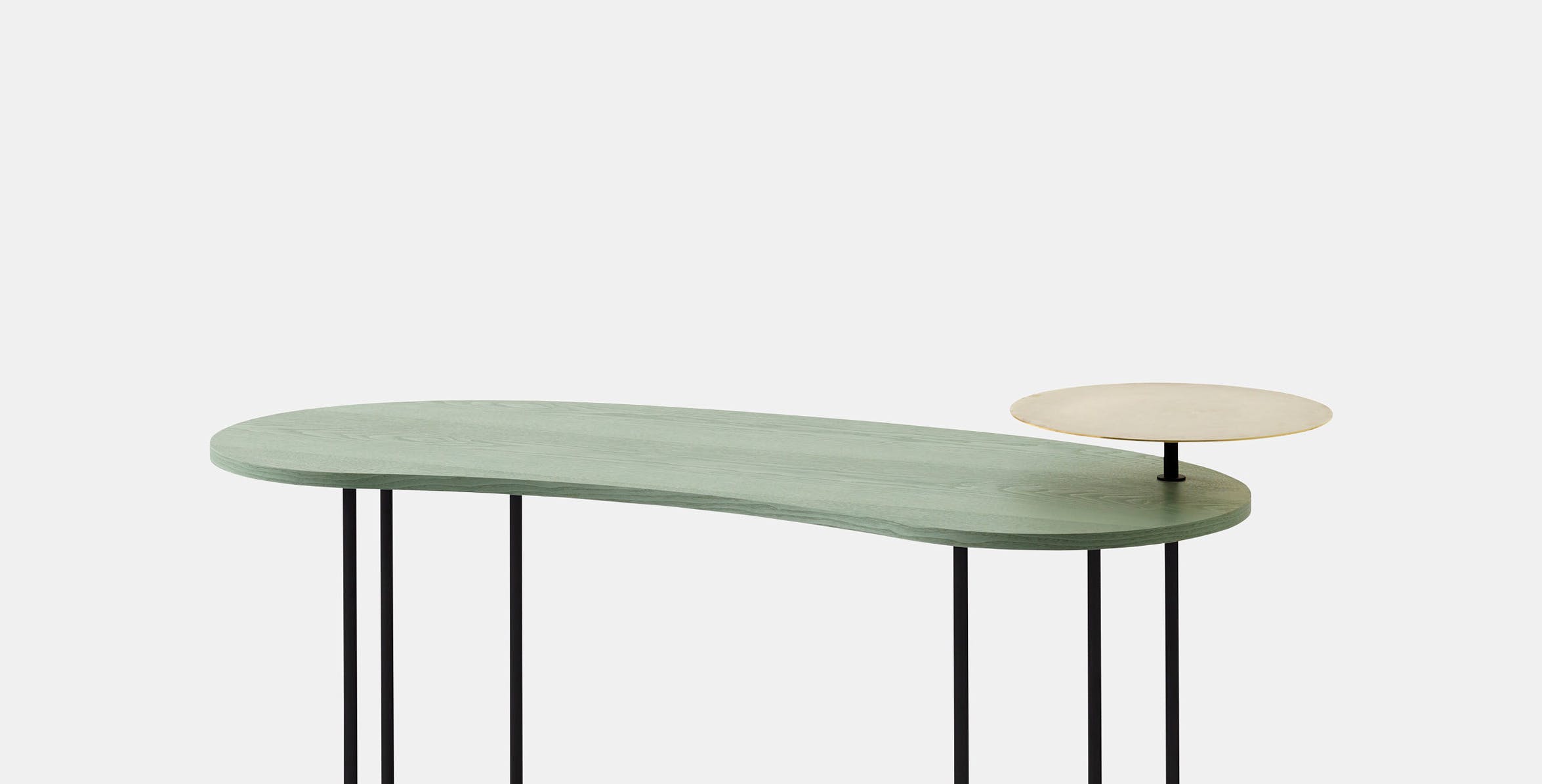 "It is important to remember that my design is made for humans – to be used by humans. I believe that design should provoke emotions. Design should make you feel good. Create happiness." - Jaime Hayon

Few designers practicing today have a style as distinctive as that of Jaime Hayon. Born in Madrid in 1974, as a teenager he loved skateboarding culture and graffiti art; echoes of which can be seen in his contemporary design practice.

After studying design in Madrid and Paris he joined Fabrica, the Benetton design academy and was a design director until 2003. In 2000 he established the eponymously named Hayon Studio and began work on furniture and lighting designs for several notable companies such as Fritz Hansen, Magis and Established and Sons.

His work has also been displayed in David Gill Gallery London, the Centre Pompidou Paris and several other cultural institutions. 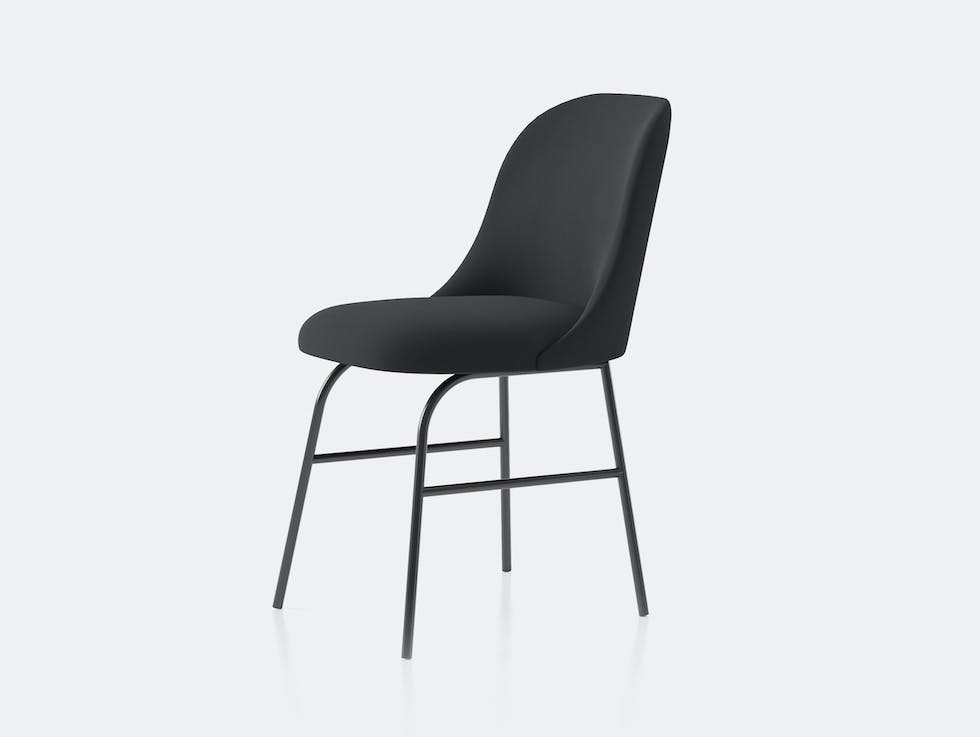 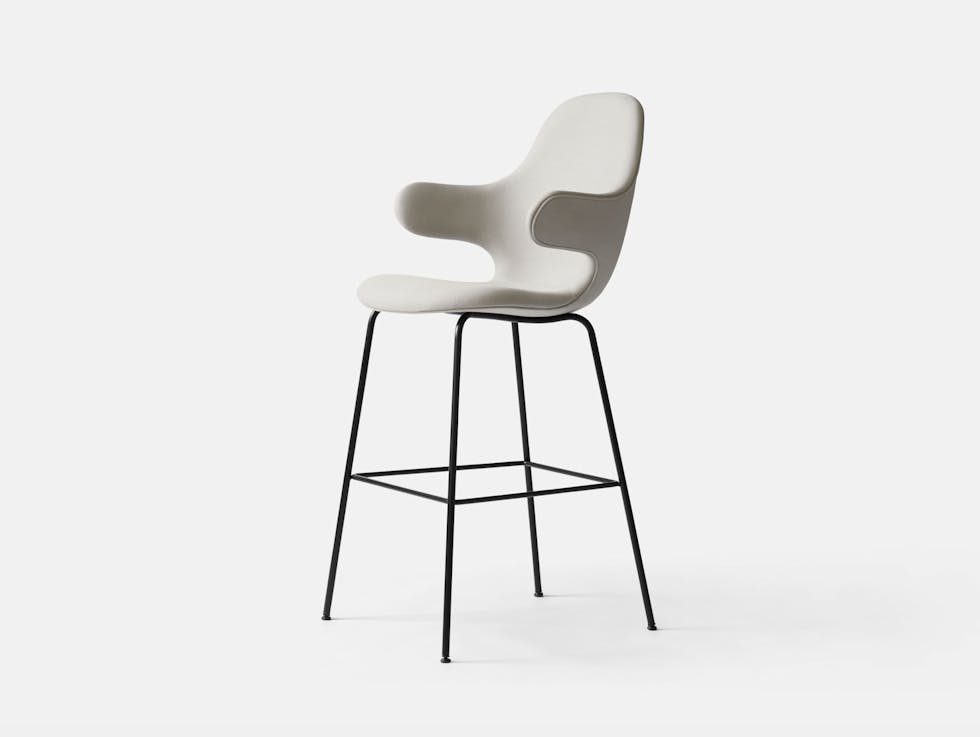 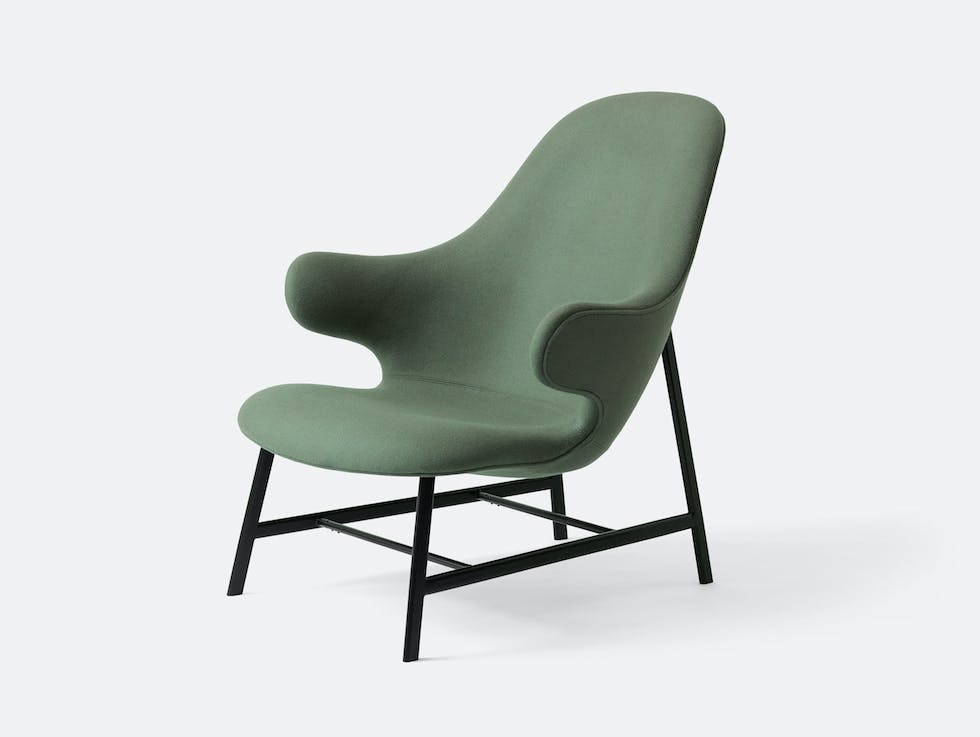 The Catch Lounge Chair is celebrated for its unique shape and fluid feel, by Spanish designer Jaime Hayon 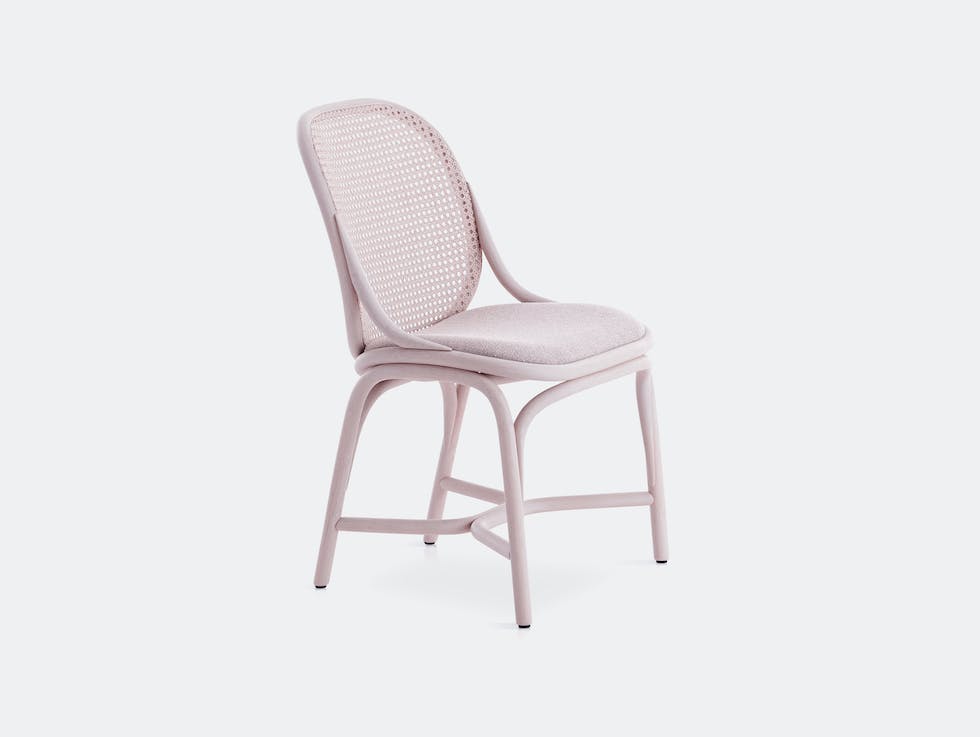 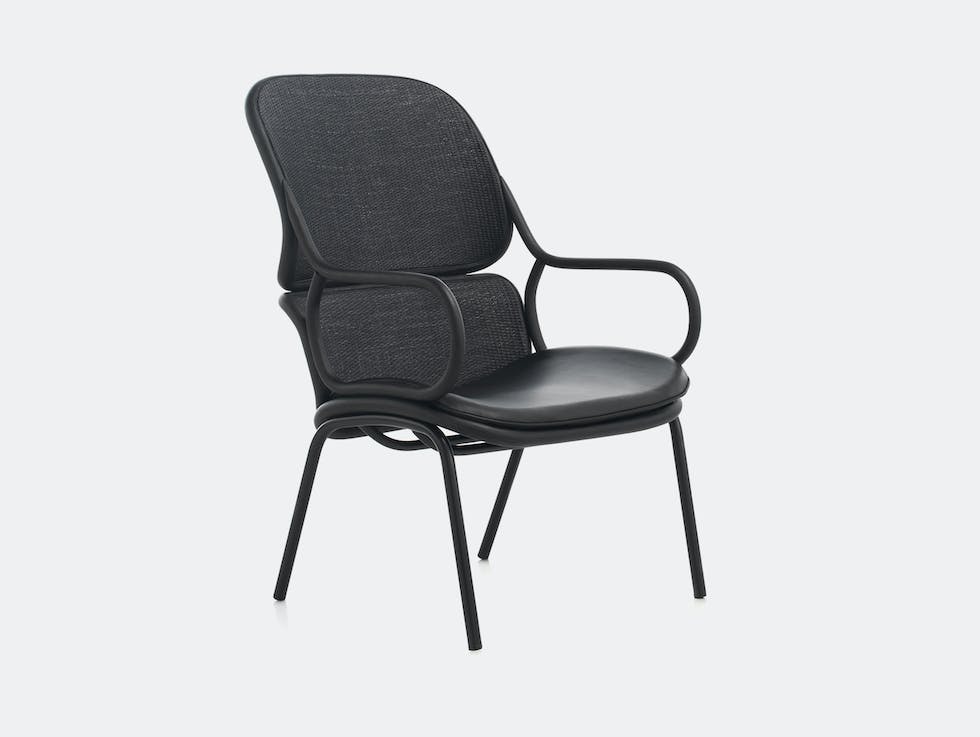 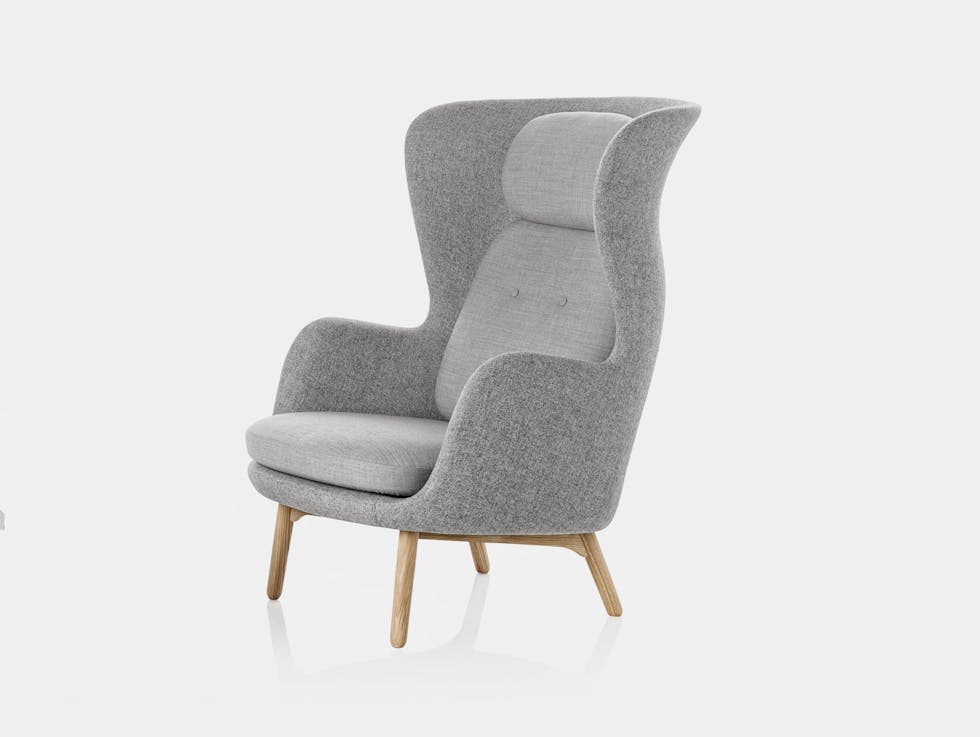 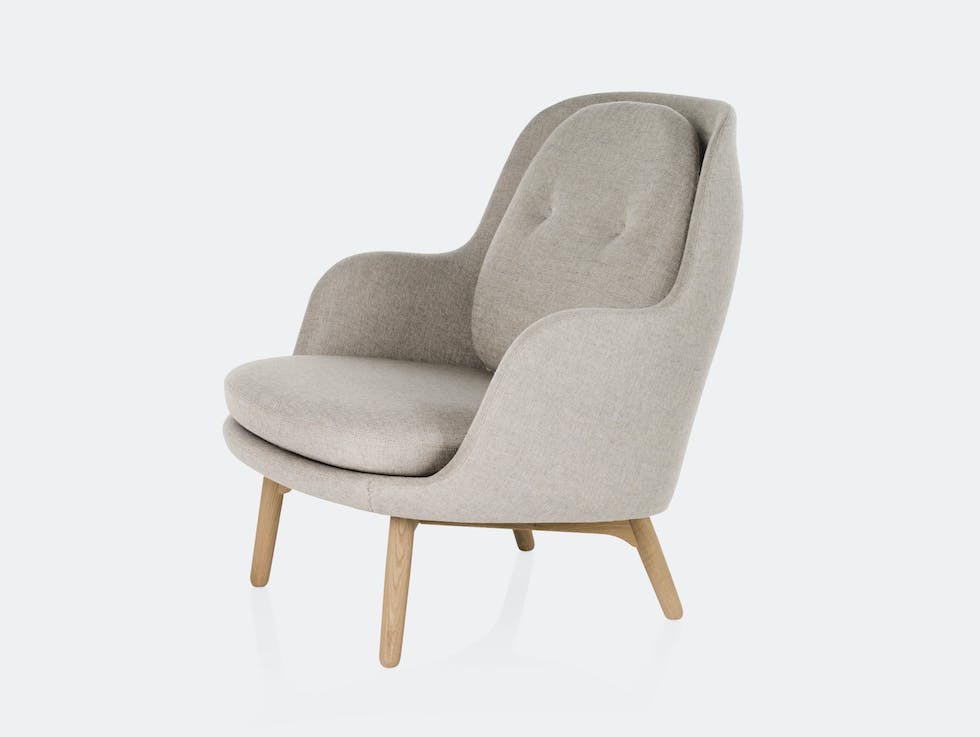 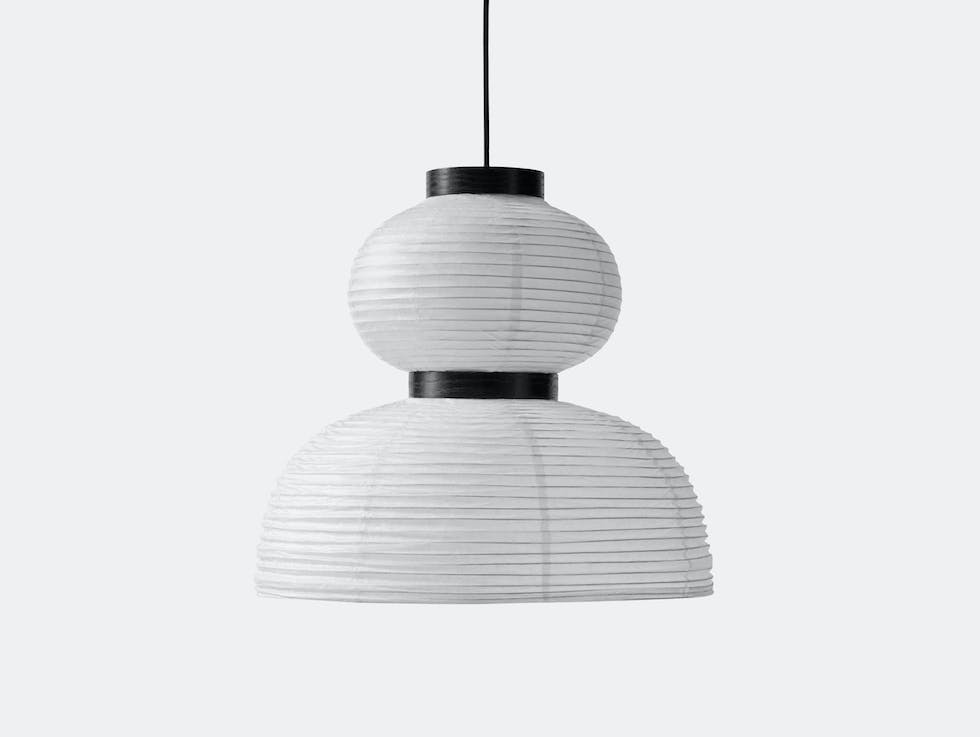 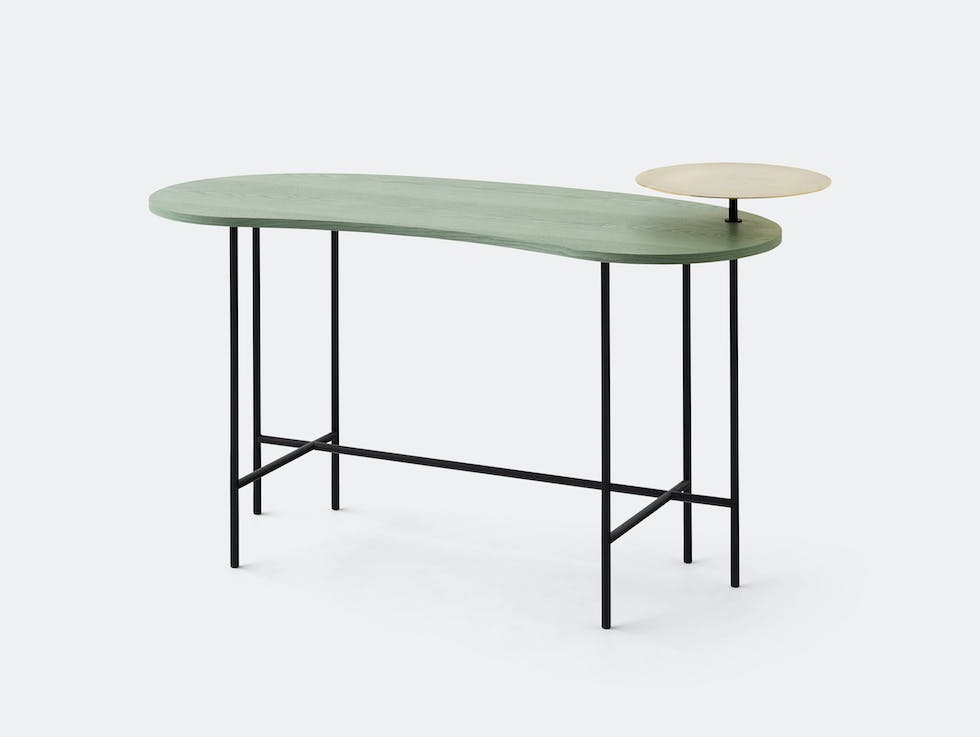 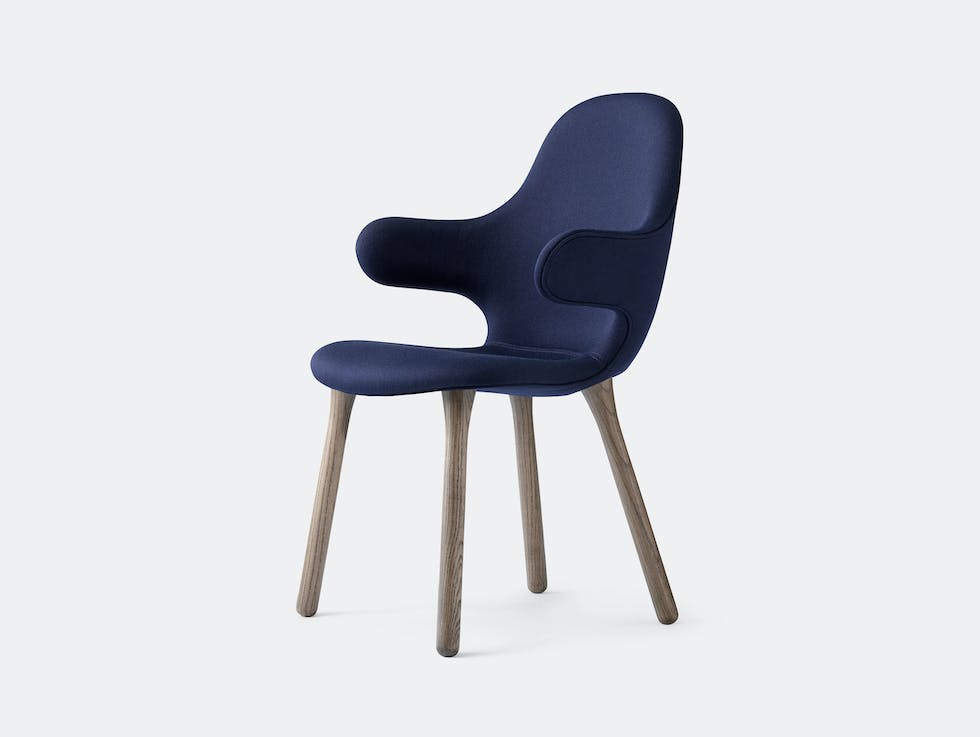 The Catch Chair is celebrated for its unique shape and fluid feel, by Spanish designer Jaime Hayon 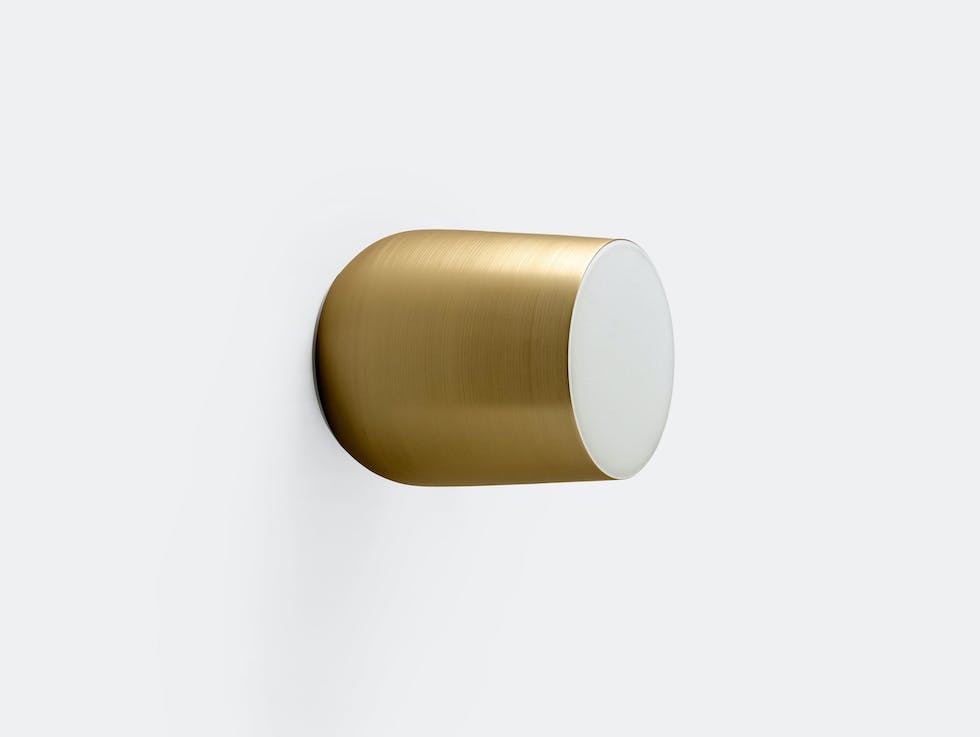 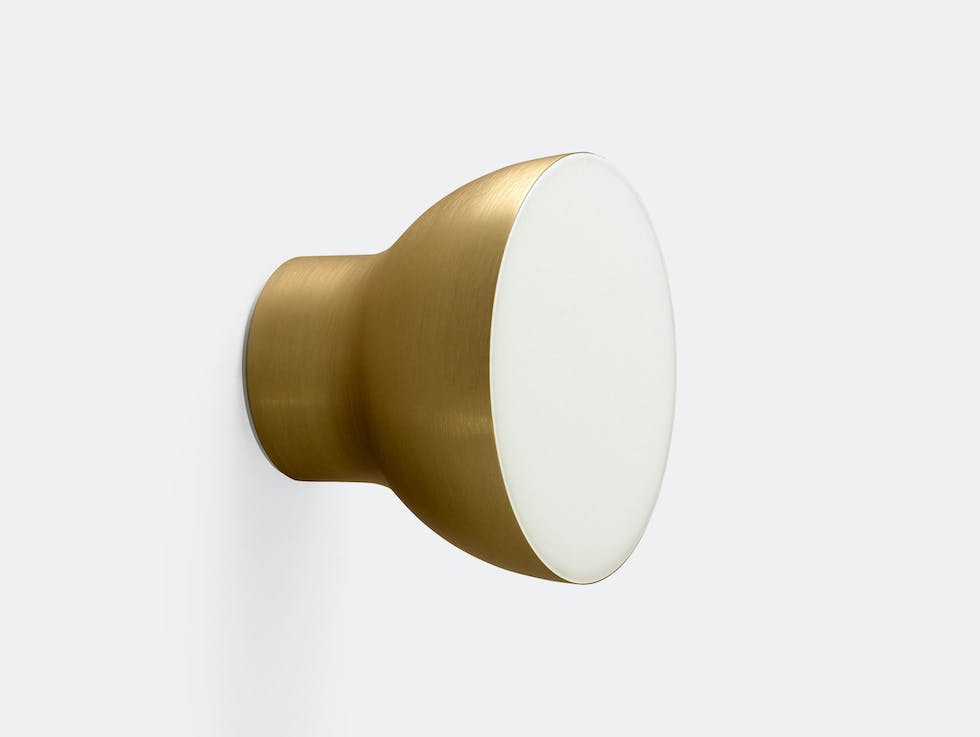 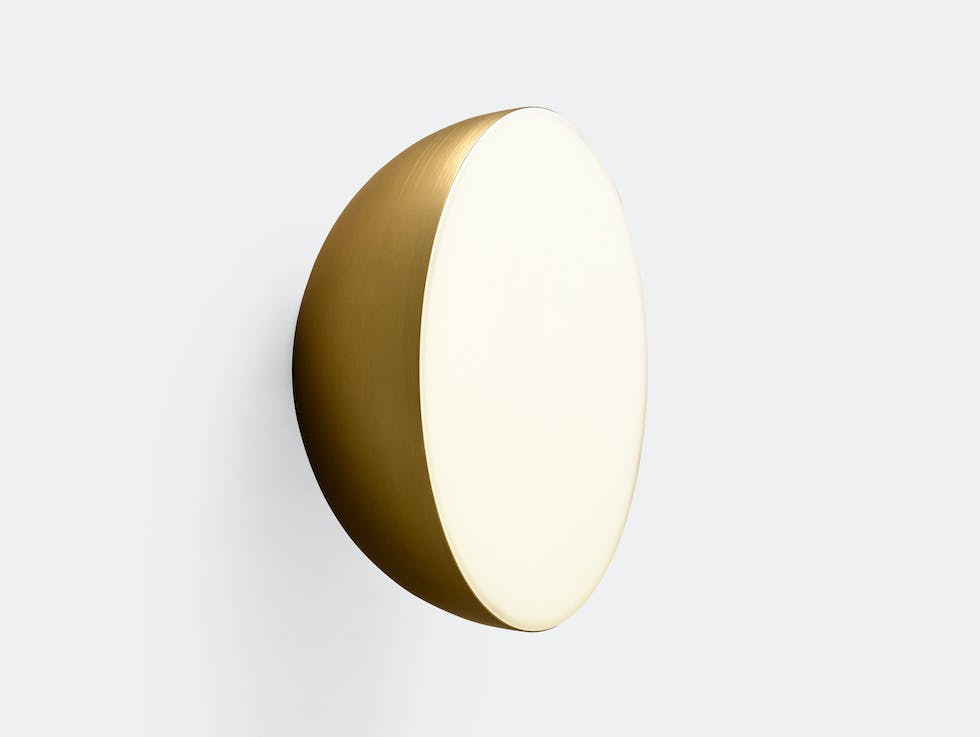