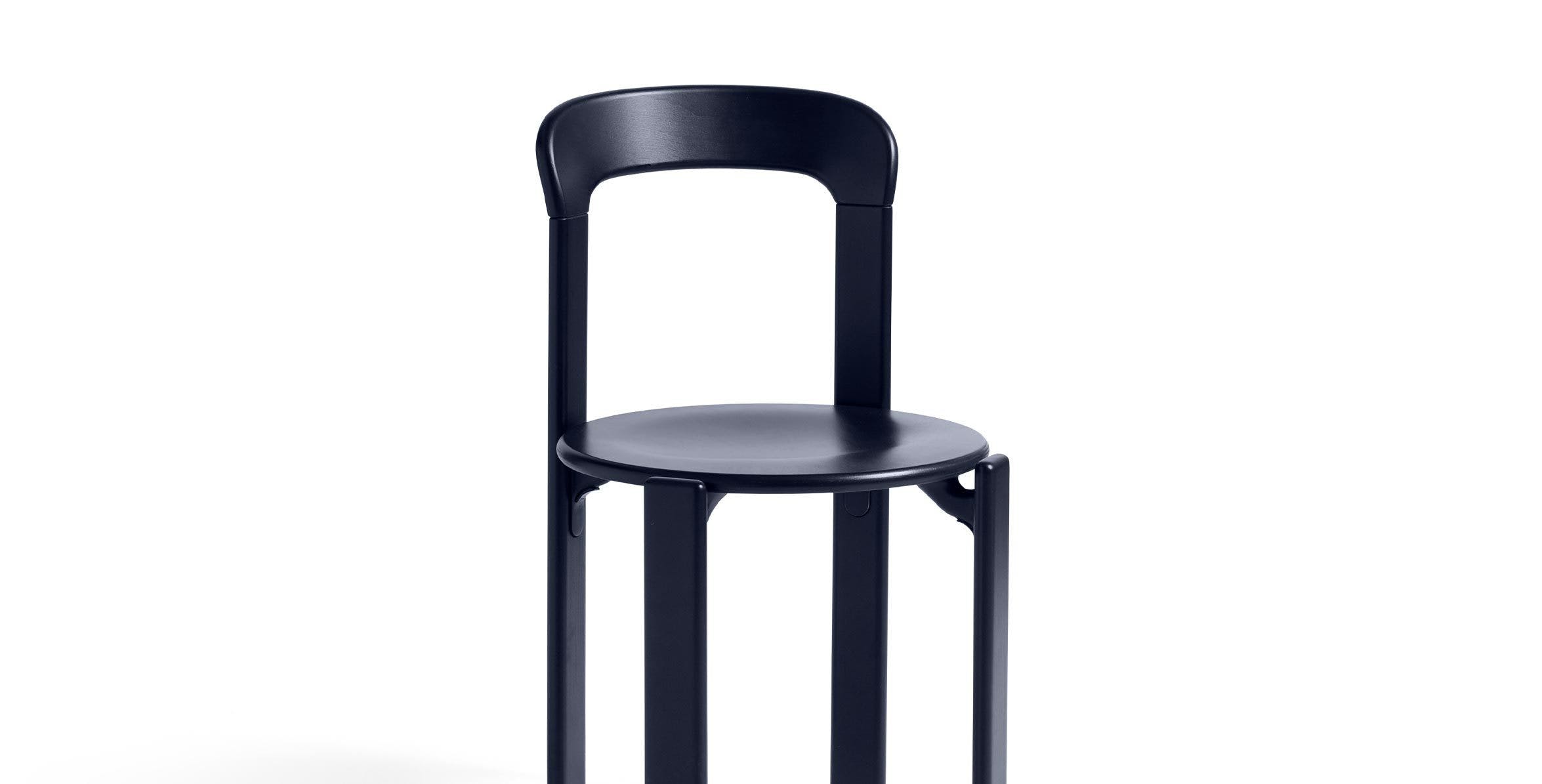 Bruno Rey (born 1935) is a Swiss industrial designer best known for his iconic Rey Chair. After completing an apprenticeship as a cabinet maker, he went on to attend the interior work class of the Zurich School of Applied Arts with fellow designer Willy Guhl. After years of travel at home and abroad as well as activities in architectural offices, he opened his own atelier in 1968.

During this time, initial designs emerged for a new kind of wooden chair, which went into serial production in 1971 and as the “Rey Chair” became the most successful Swiss chair of all time. Together with the renowned designer Charles Polin, Bruno Rey also developed the restaurant chair Patron as well as the Quadro stacking chair for Dietiker Switzerland. 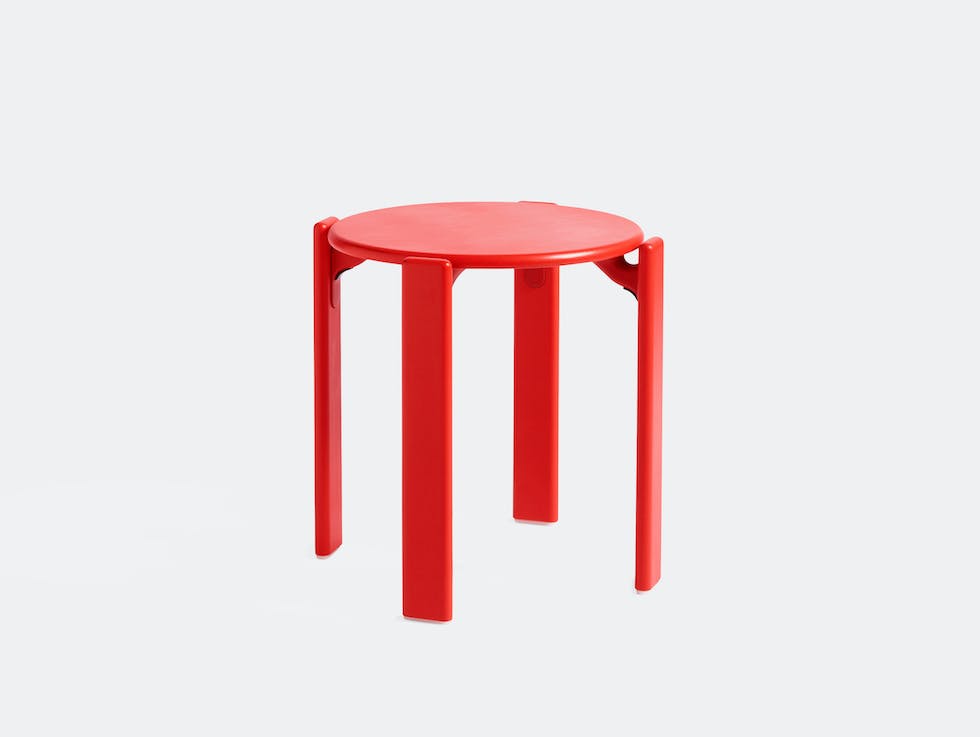 The iconic Rey Collection fuses functionality with comfort in a simple, graphic design 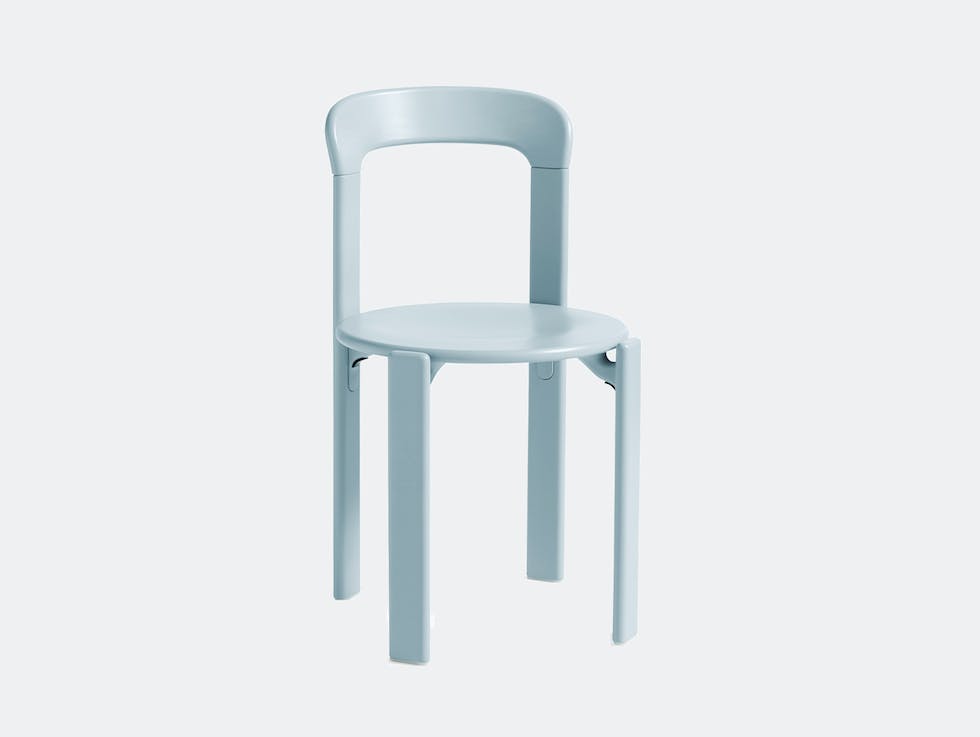