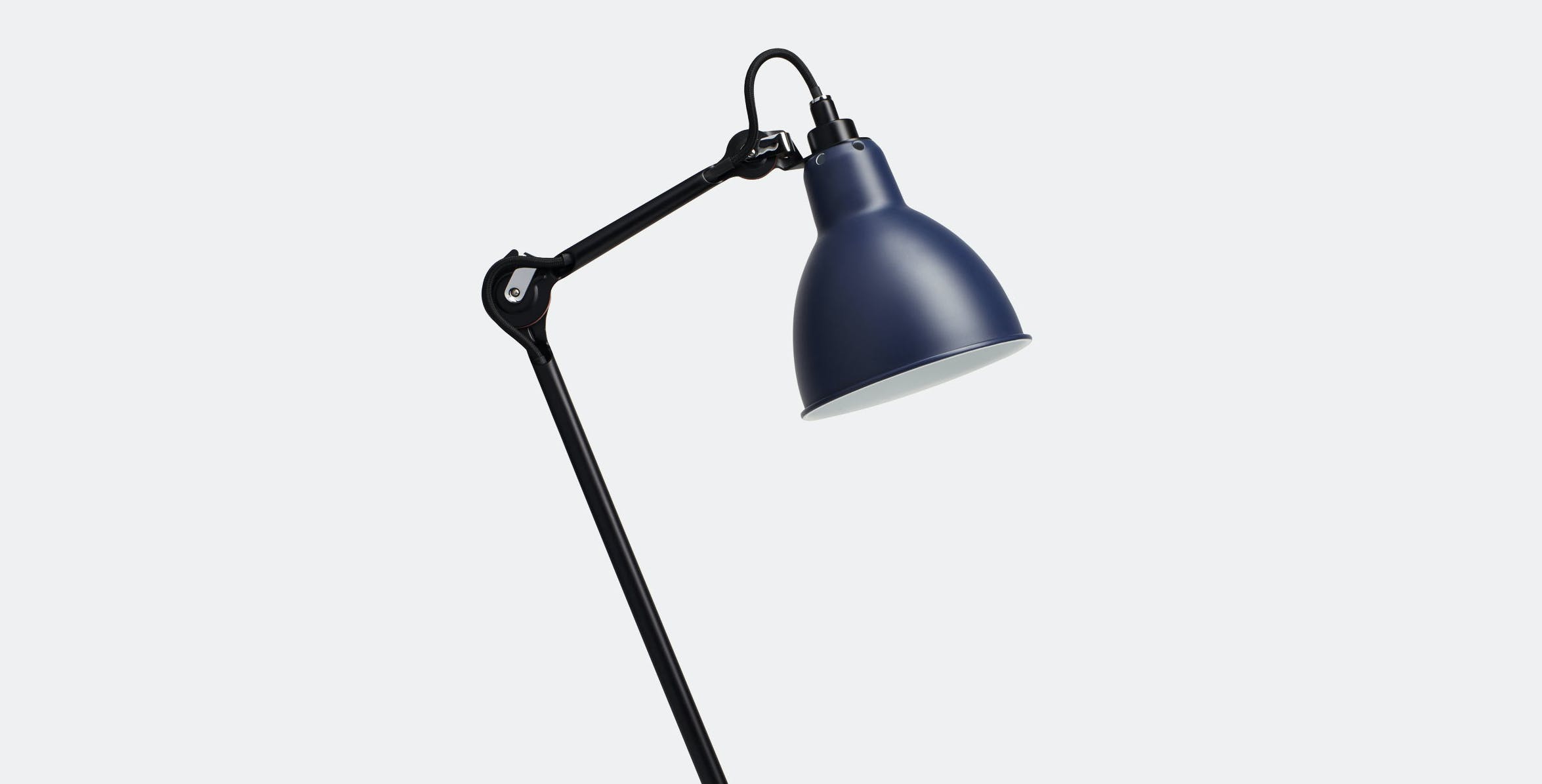 ​Bernard-Albin Gras’ talented and visionary design has proven to be timeless.​

Engineer and inventor Bernard-Albin Gras was born in Saint-Raphaël, France, in 1886. He was a visionary who developed designs often far ahead of their time in terms of innovation.

His now iconic Lampe Gras lamps produced by DCW éditions are a perfect example of this. Designed in 1921, the Gras Lamp as it became known was a simple, robust and yet very ergonomic design. It is considered to be the 20th Century's first articulated light.

Characterised by a basic form that required no welding or screws. His design was appreciated by contemporaries such as Le Corbusier who used the light in his own studio, as well as in his architectural projects. The lamp was also popular with other designers and artists such as Eileen Gray, Sonia Delaunay and Georges Braque. 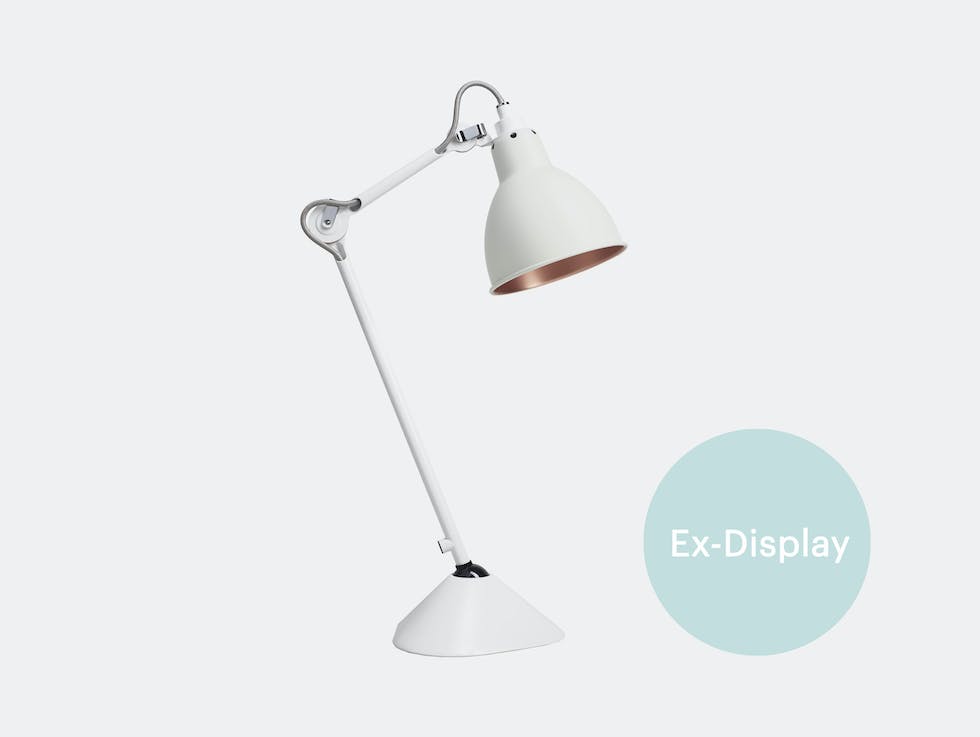 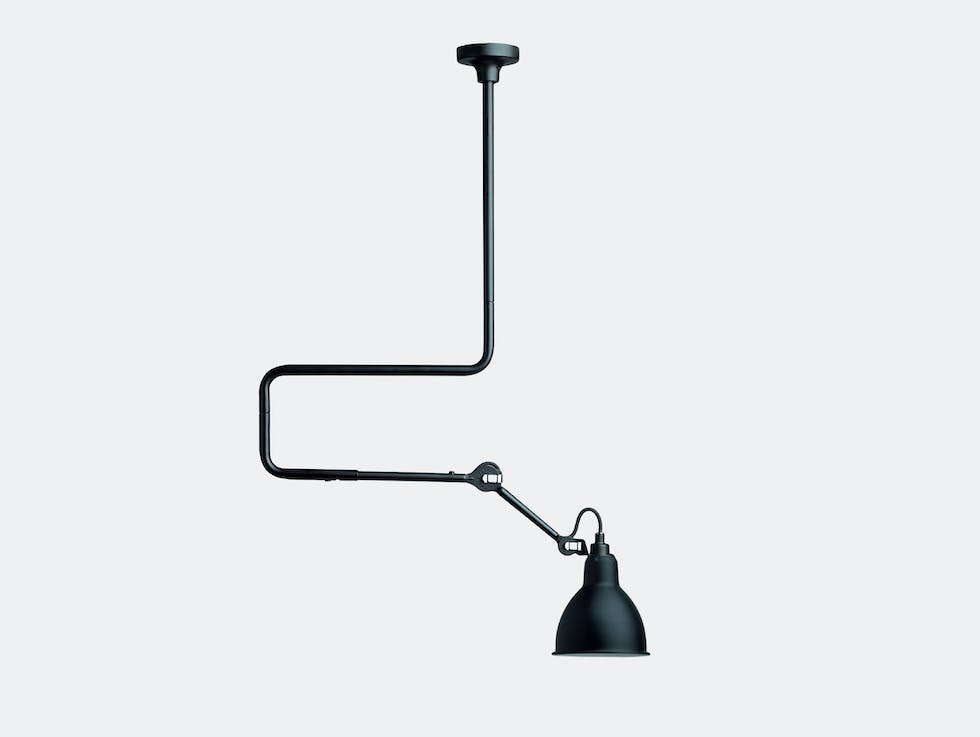 Lampe Gras No.312 is a distinctively articulated ceiling light with a graphic expression, manufactured by DCW Editions 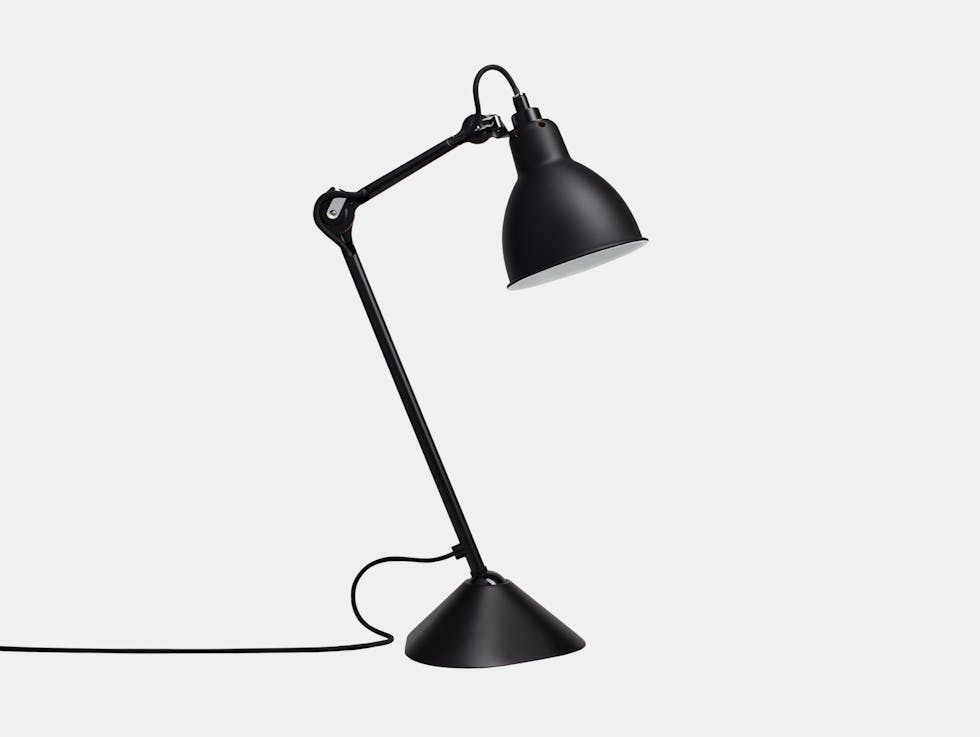 The Lampe Gras No.205's archetypal aesthetic and strong functionality make for a 1920s design that was truly ahead of its time 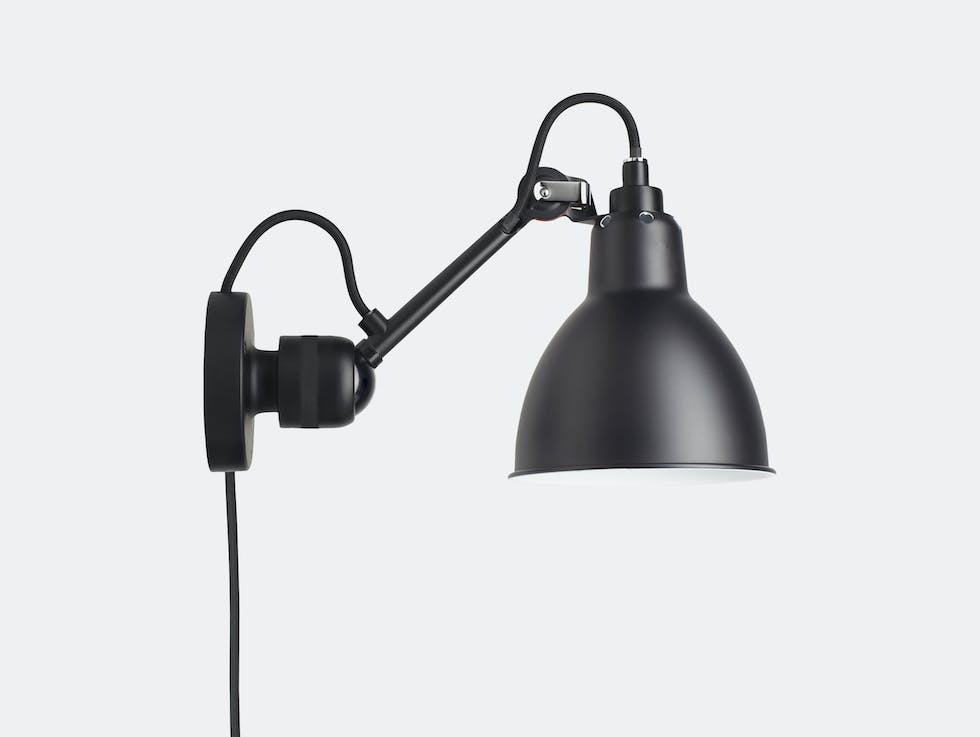 Unique in its simplicity, the No.304 Wall Lamp is a posable spotlight from the Gras lamp series that was originally designed in the early 1920s