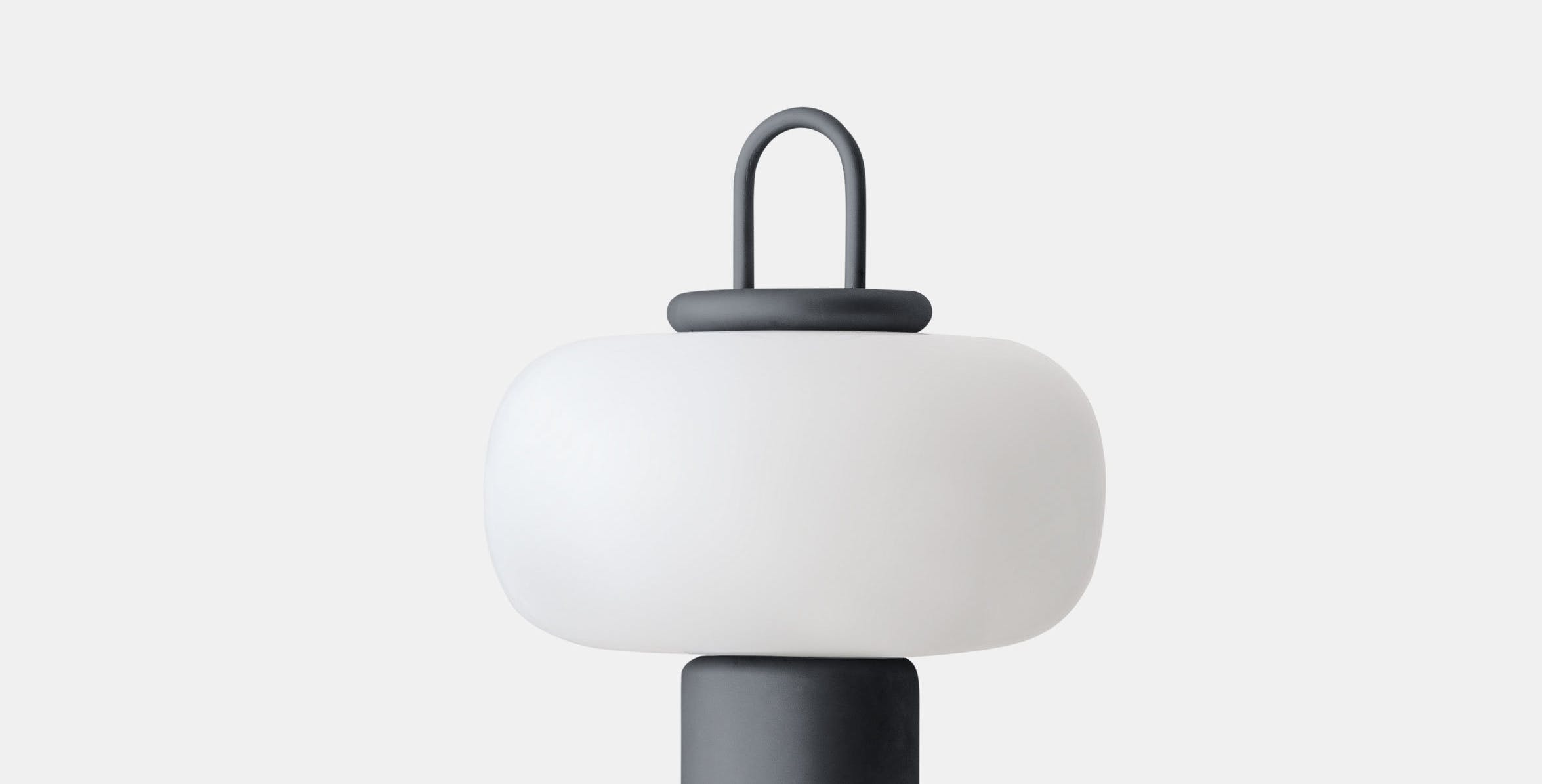 Alfredo Häberli infuses his designs with joyfulness and a sense of curiosity.

Zurich based designer Alfredo Häberli was born in Argentina in 1964. In 1977 Häberli moved to Switzerland where he would later graduate from the Höhere Schule für Gestaltung with honours in 1991.

Over the years Haberli has worked with some of Viaduct's favourite furniture producers including Nikari, Luceplan and Vitra. Häberli aims to "unite tradition with innovation, joy and energy in his designs" and says "his work is strongly influenced by his early childhood in Argentina as well as his curiousness and studies in everyday life."

Interested in an item by Alfredo Häberli not featured below? Email [email protected] and we'll see if we can source it for you. 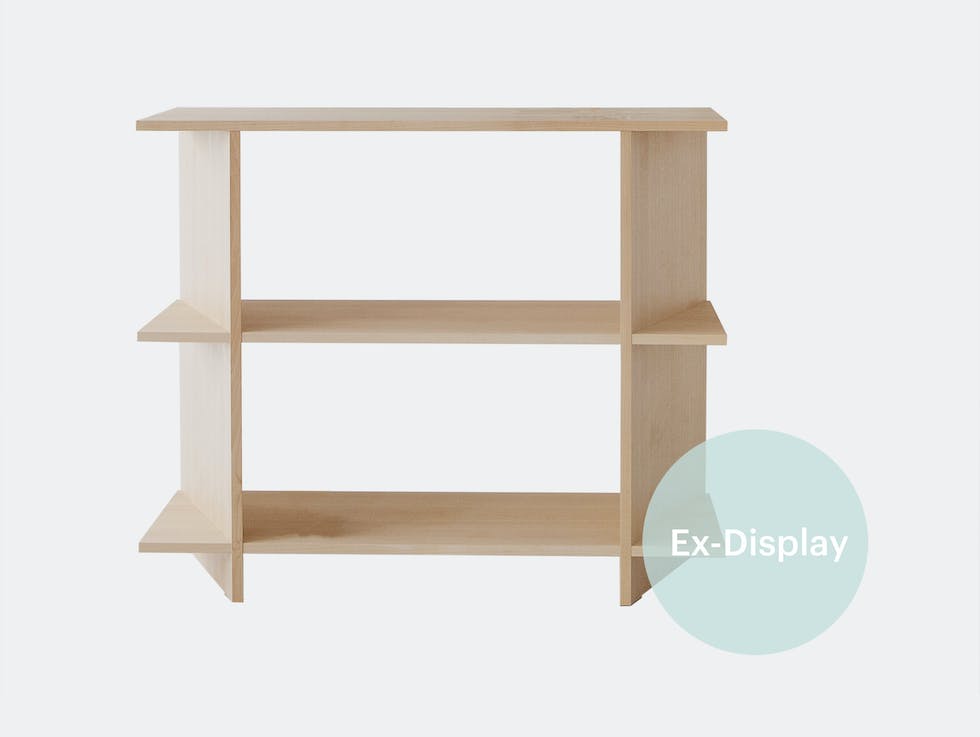 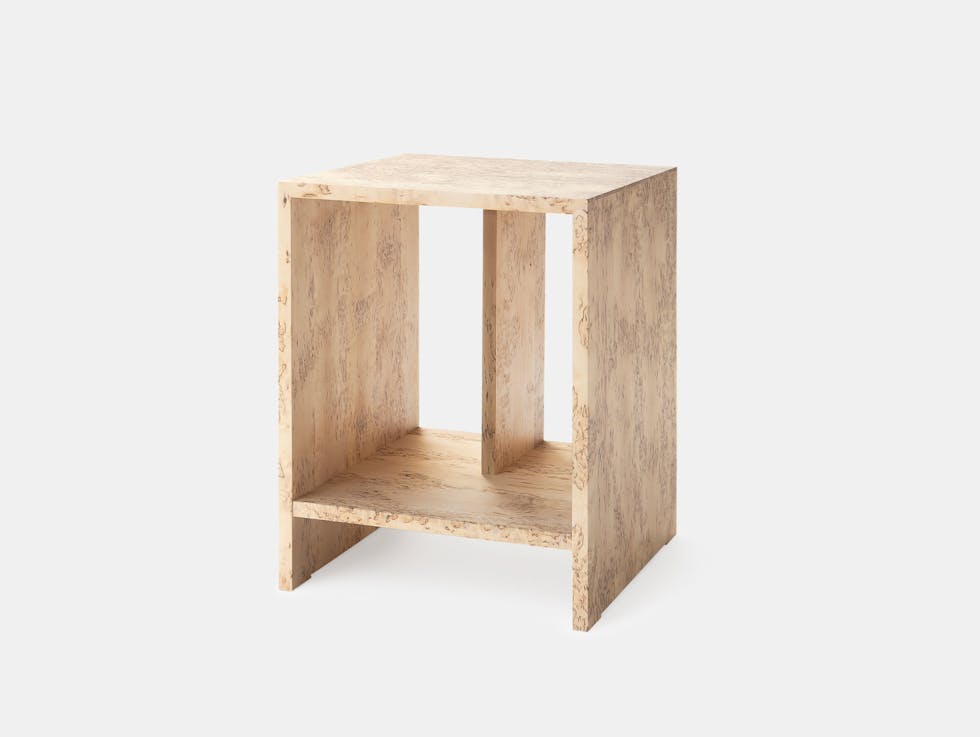 The Arte Osa range is a series of open function sculptures in sustainably sourced wood. 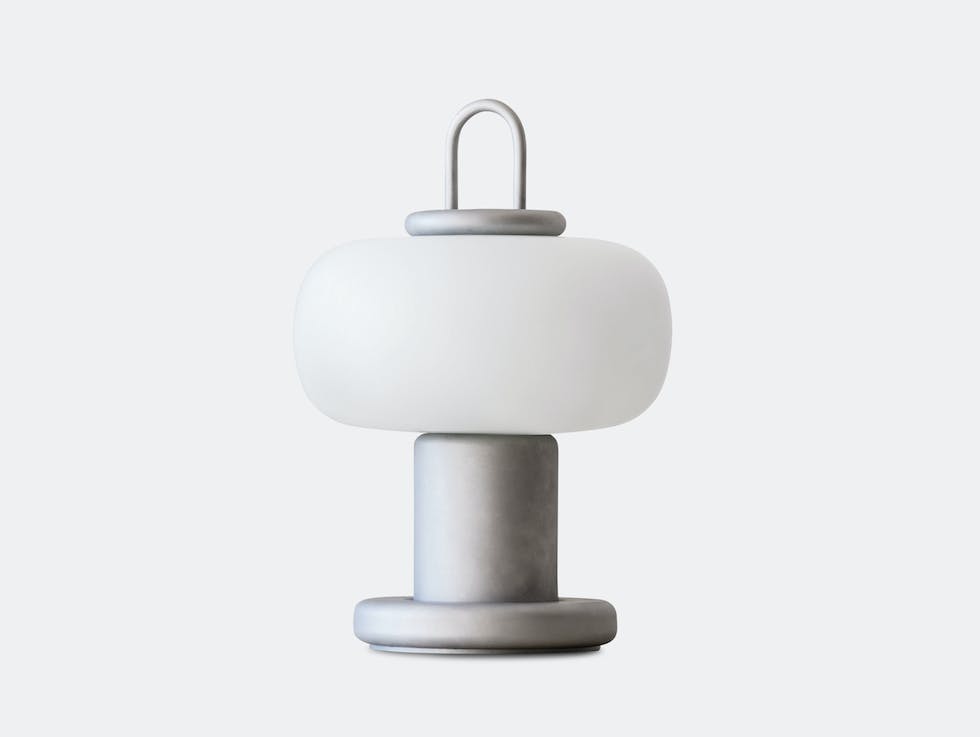