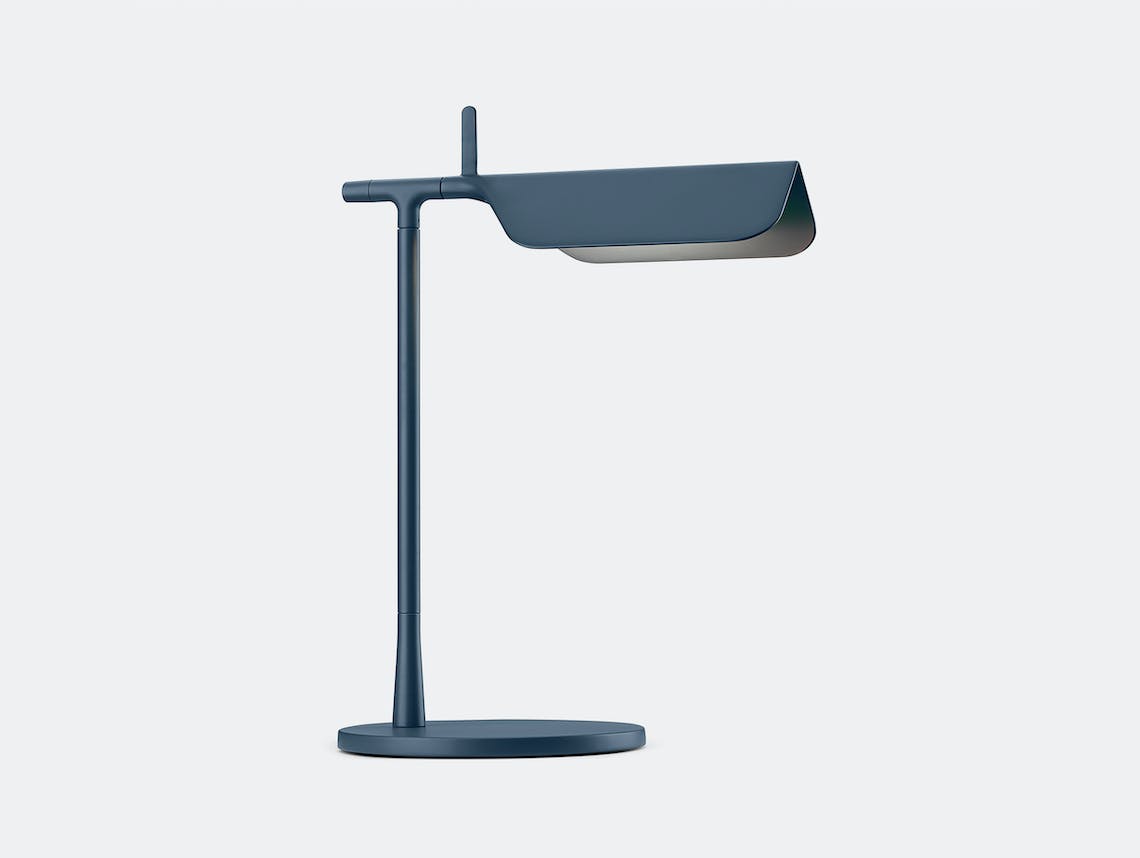 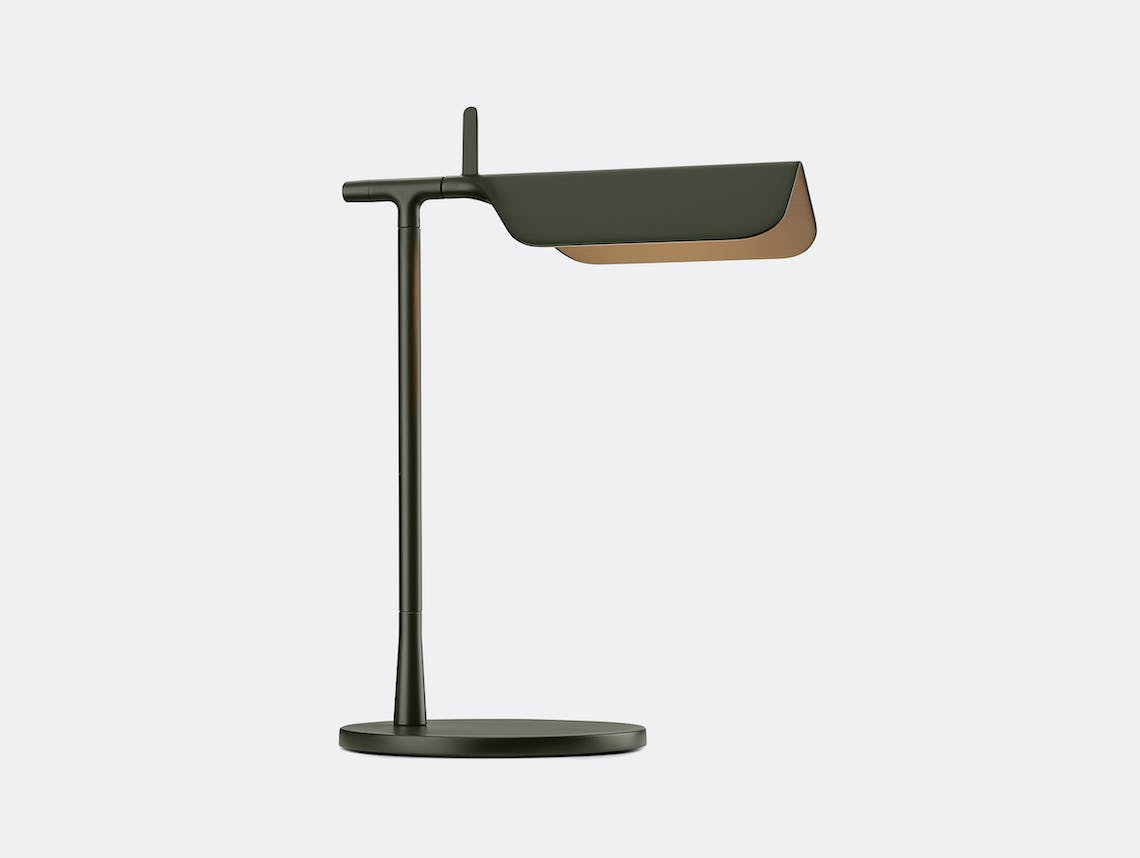 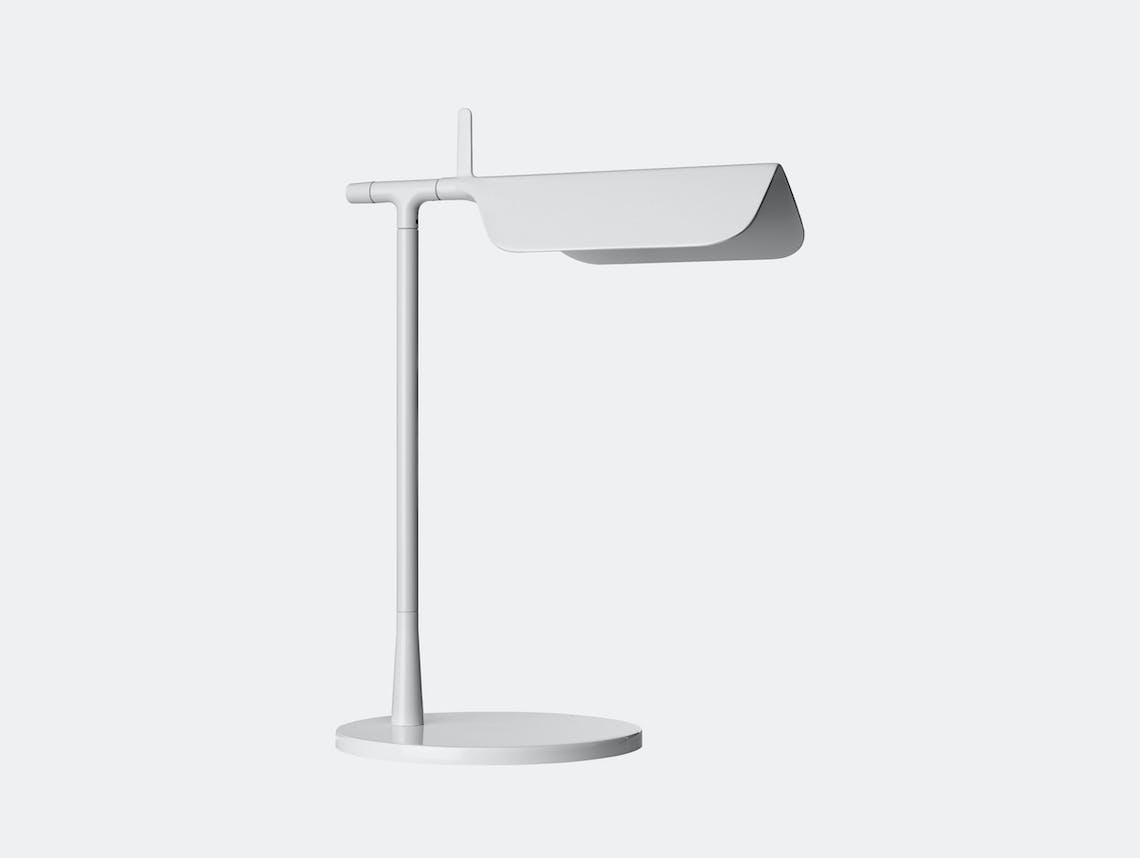 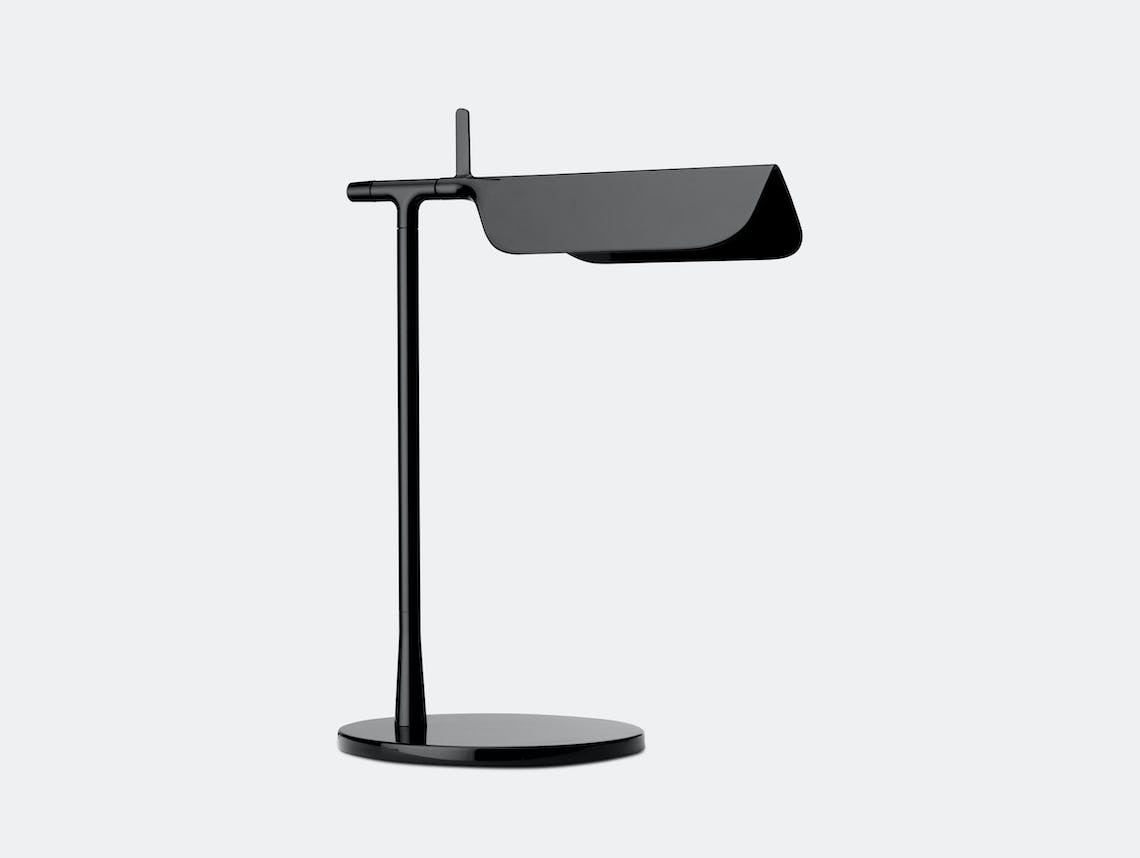 The Tab LED Table Light is an energy efficient design by Ed Barber & Jay Osgerby for Flos featuring a swivel head that allows you direct light wherever you need it.

The Tab LED Table Light is an energy efficient design by Ed Barber & Jay Osgerby for Flos featuring a swivel head that allows you direct light wherever you need it.

All our products are made to order. This item usually dispatches within 2-4 weeks of placing your order.

When designing the Tab Table Light for Flos, Barber & Osgerby aimed to create an "honest and a truly industrial product." Its minimal form took three years to refine and the result is a beautiful, accessible product that celebrates the best of mass manufacture.

Ed Barber and Jay Osgerby designed the Tab F Floor light for Flos back in 2007 and in the intervening years have become some of the UK's best-known designers, working across product, industrial and spatial design, even designing the Olympic Torch for the 2012 London Olympics.

The Tab T LED table lamp features an energy-efficient LED light source that is contained within a swivel shade that can be adjusted to provide targeted light for working or lounging.

Crafted with a die-cast aluminium head, joints and base, with a porcelain reflector to reflect the LED light source providing an even glow. The Tab Table Light comes in black, white, blue or dark green. 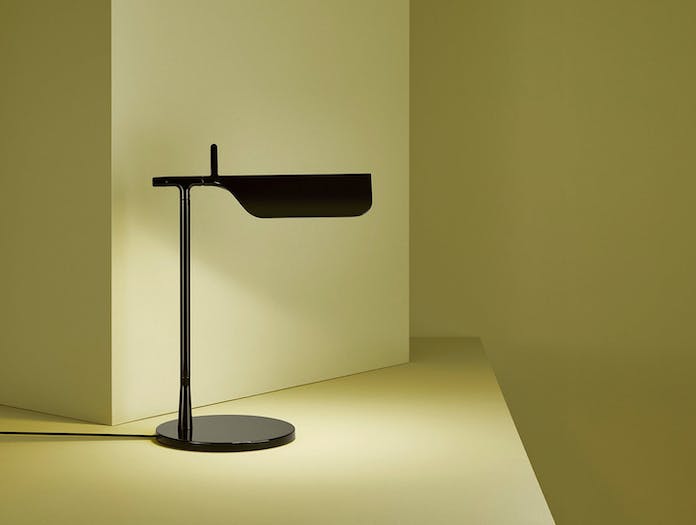 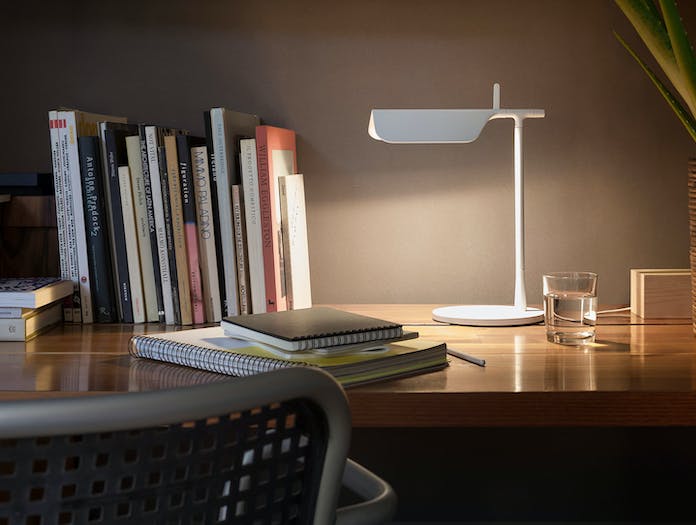 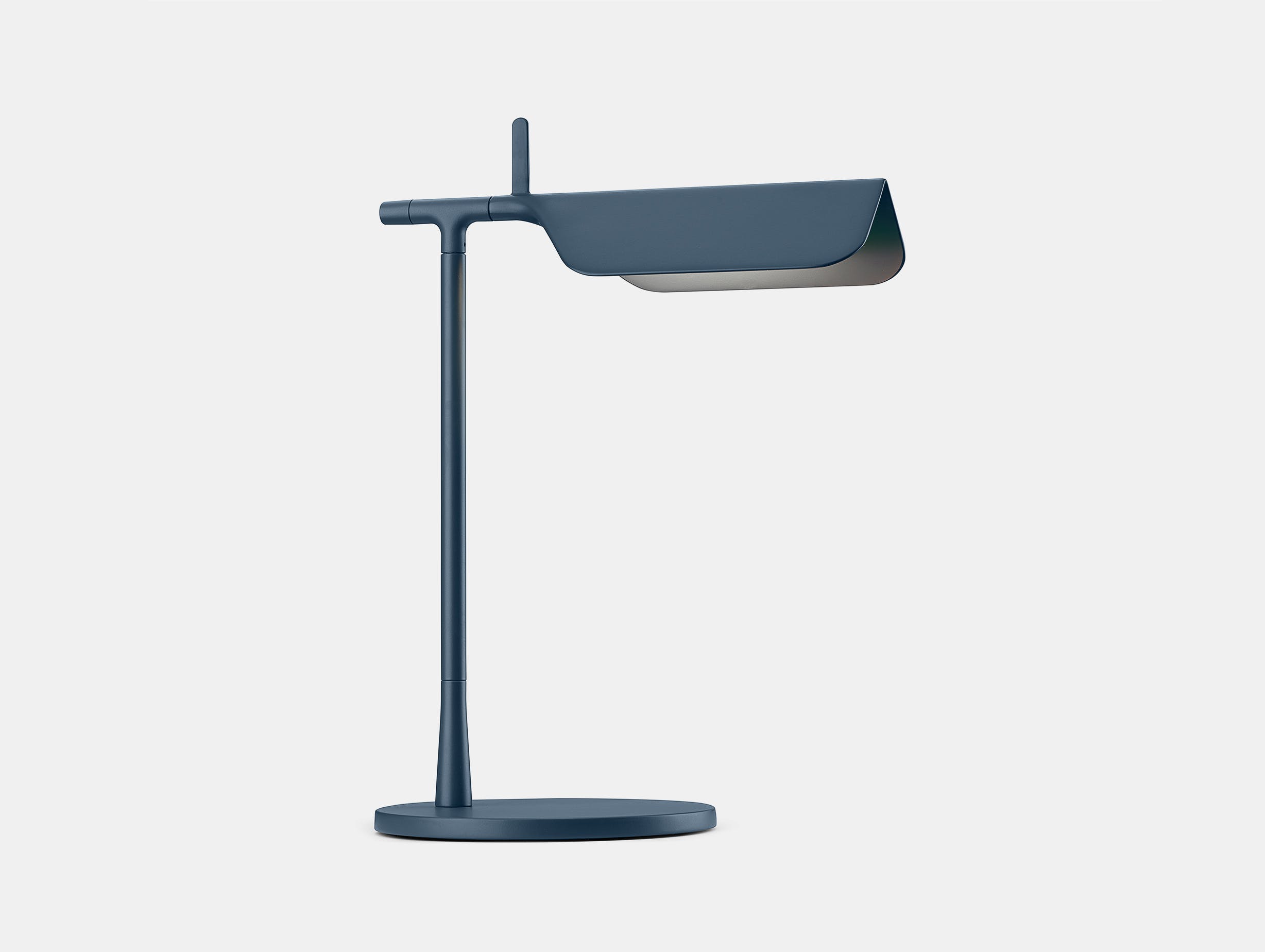 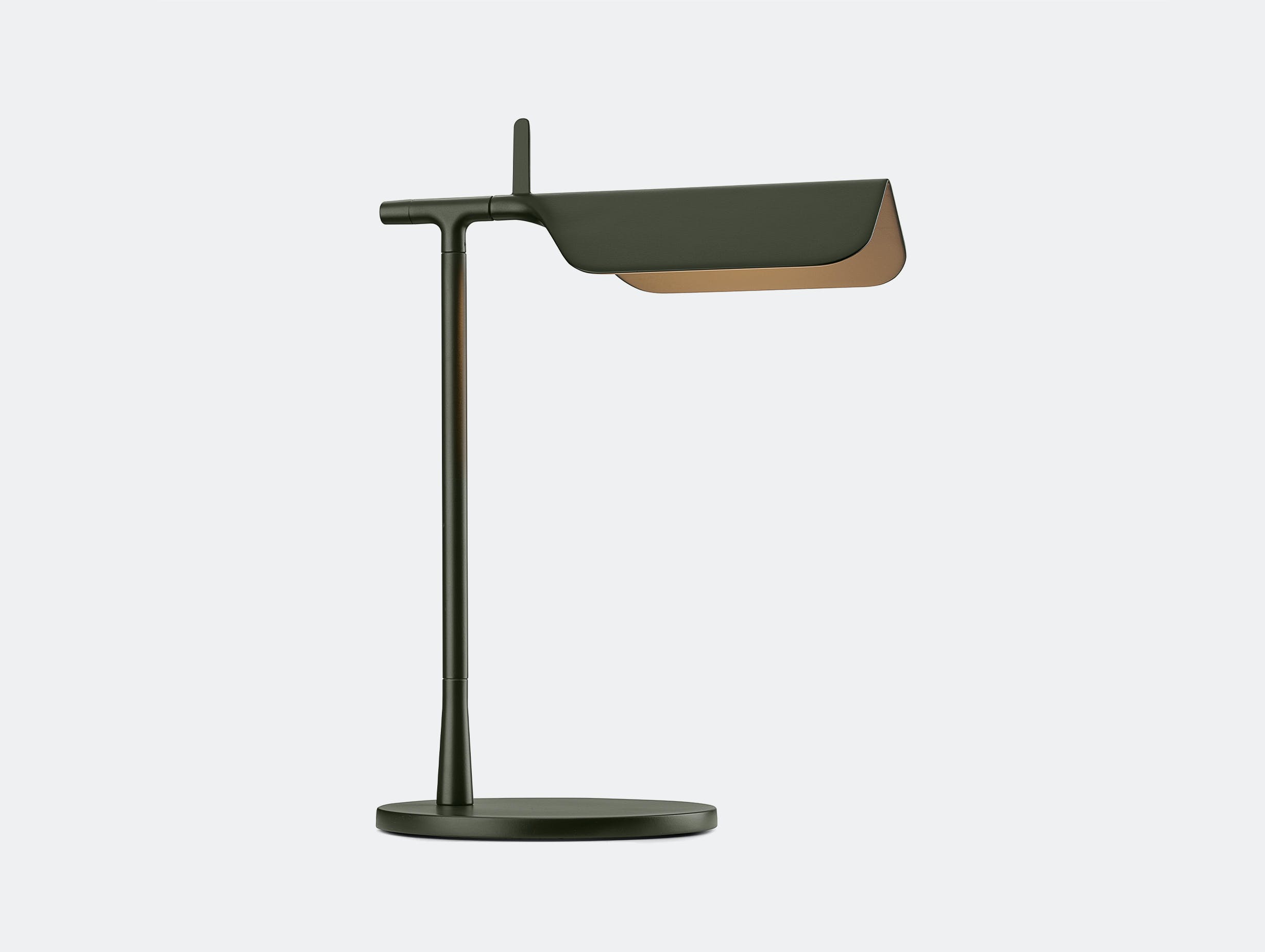 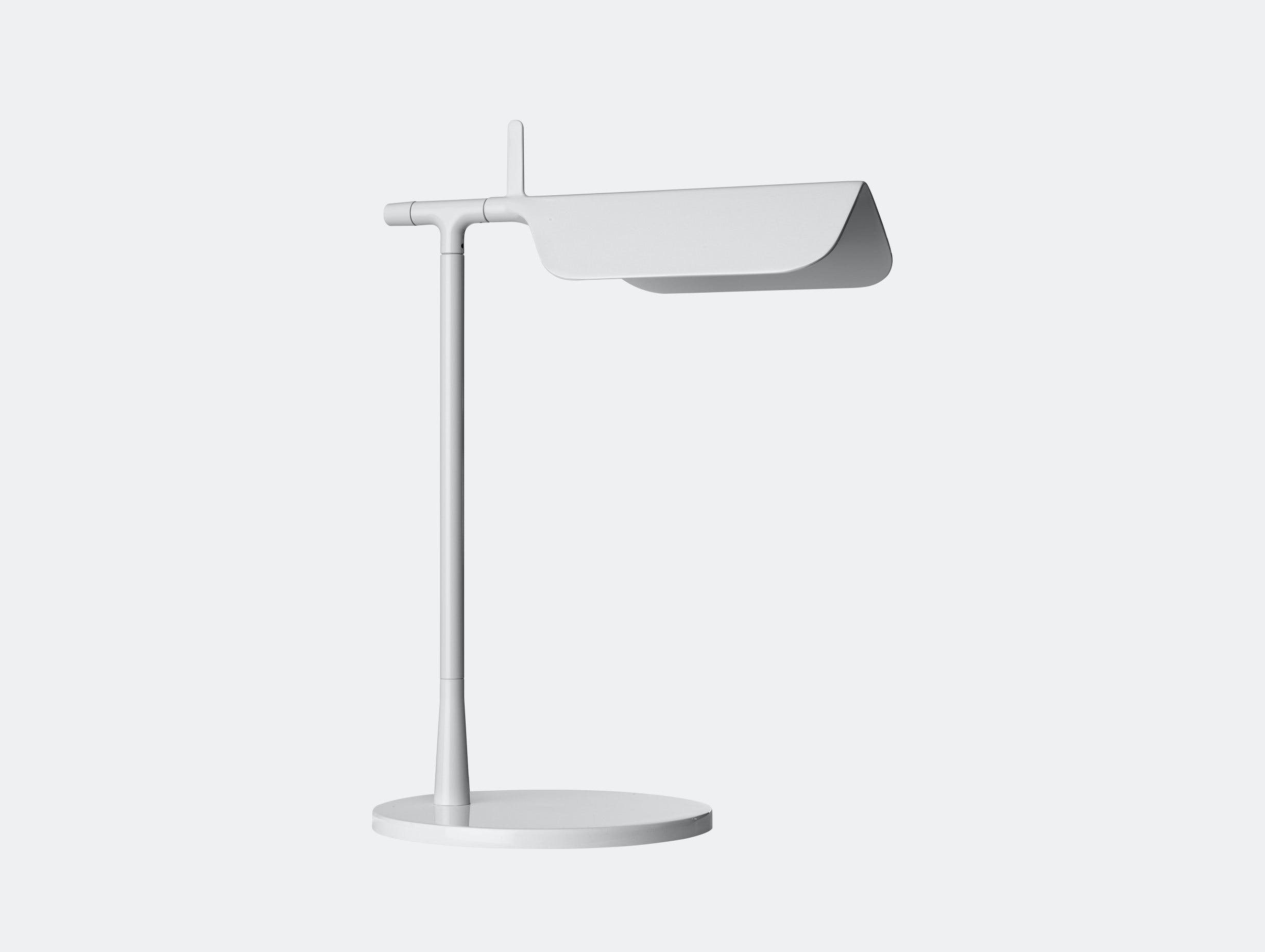 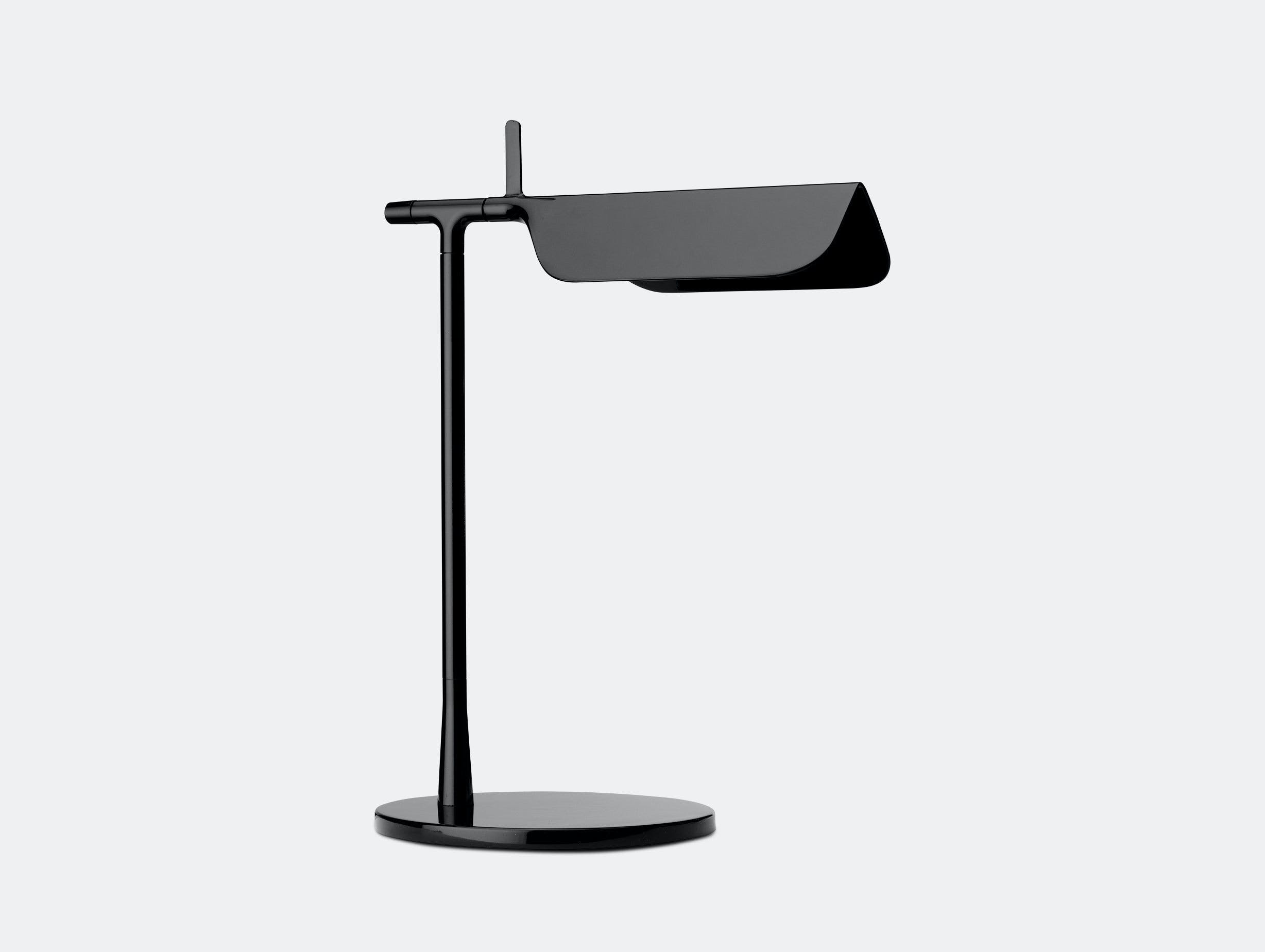