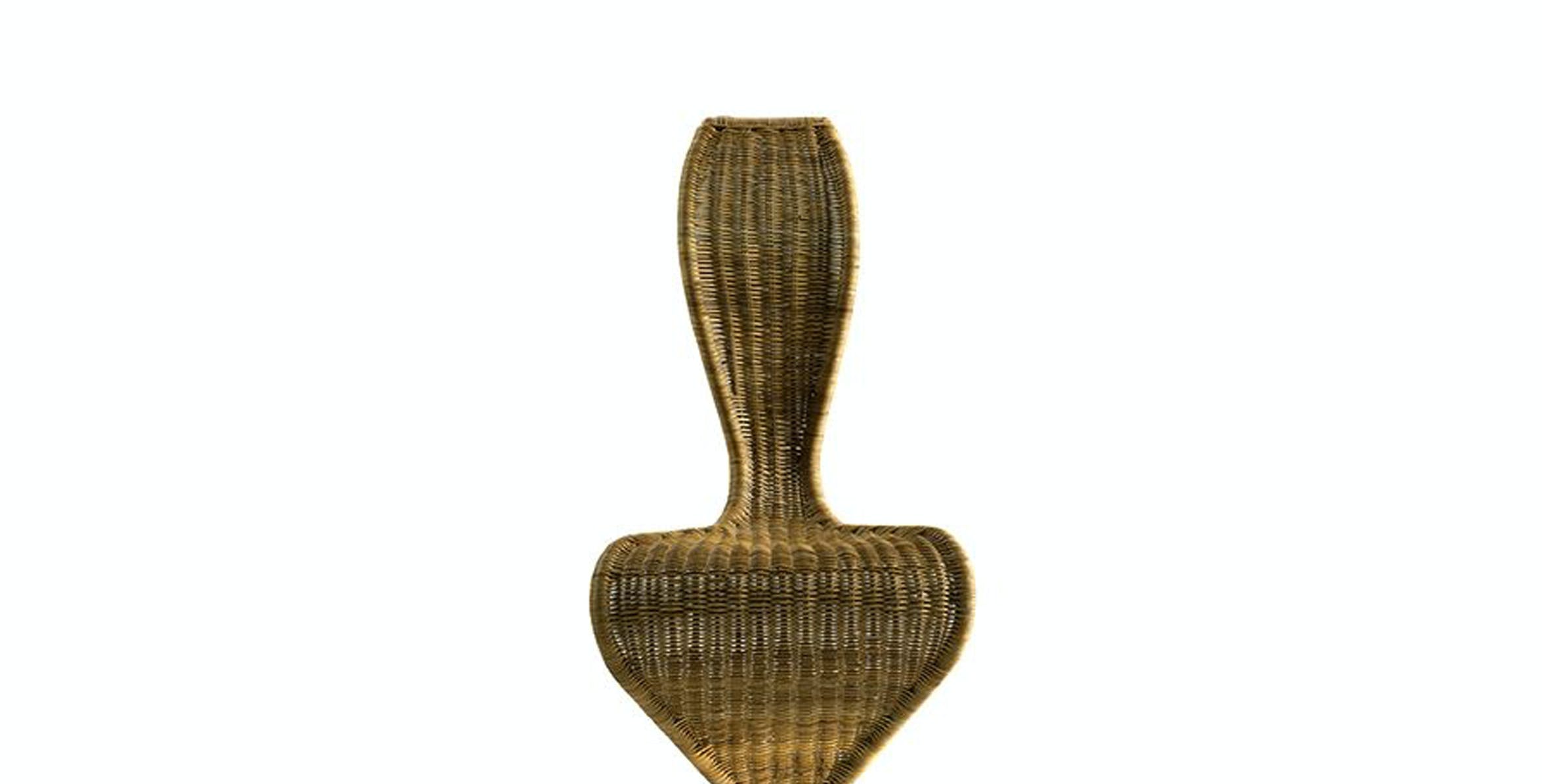 Tom rose to prominence in the mid 1980s as “the talented untrained designer with a line in welded salvage furniture".

Tom Dixon is a self-taught British designer. He is currently creative director of the brand 'Tom Dixon' specialising in lighting, furniture and accessories. Tom rose to prominence in the mid-1980s as “the talented untrained designer with a line in welded salvage furniture". He set up ‘Space’ as a creative think-tank and shop front for himself and other young designers.

By the late 1980s, he was working for the Italian giant Cappellini for whom he designed the iconic ‘S’ chair. In 1998 Tom was appointed head of design by Habitat and later became creative director until 2008. He was awarded an OBE for services to British Design in 2001 and his products are now sold in more than 60 countries.