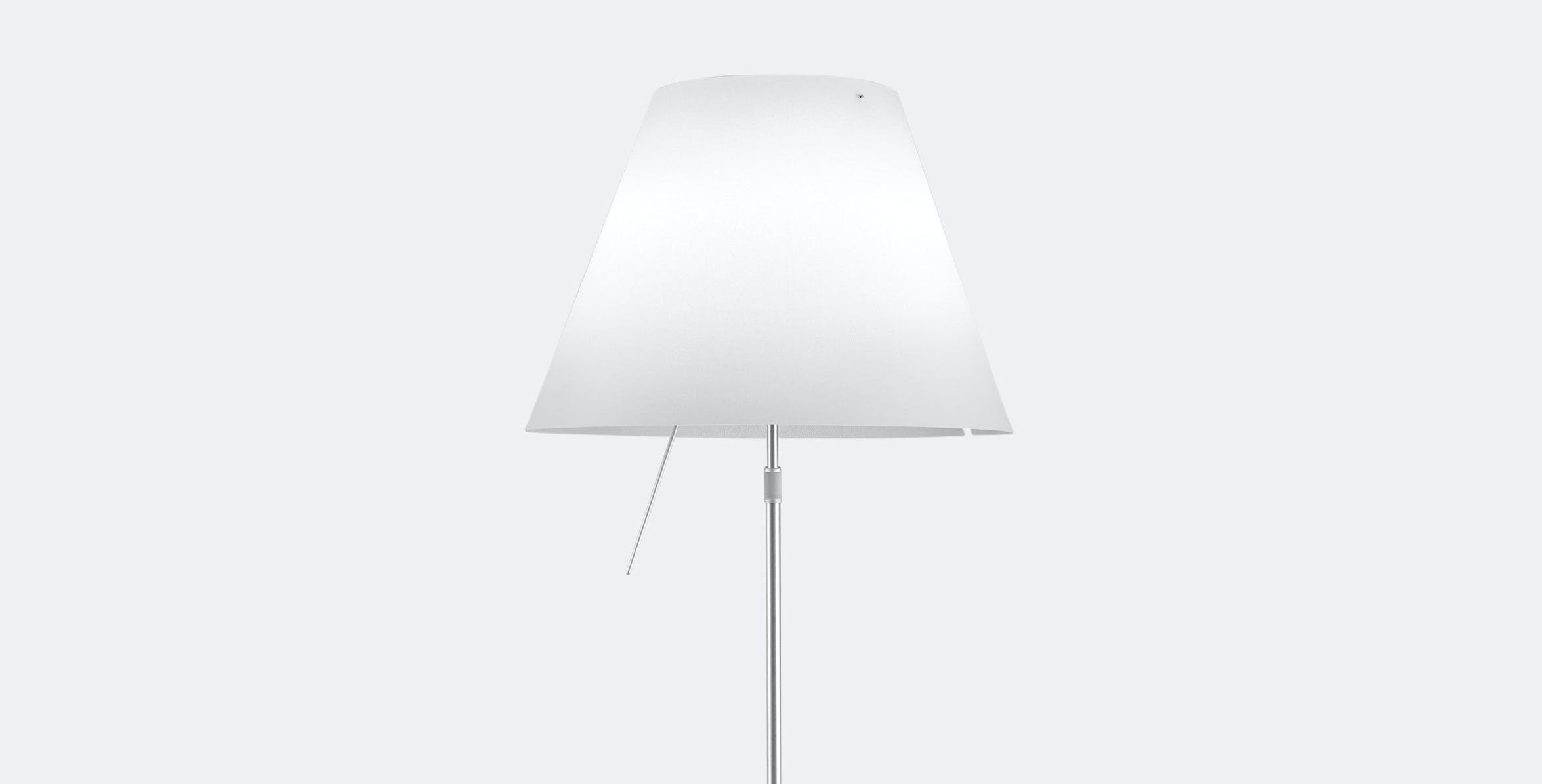 "Beauty is the outcome of a process where all the elements implied found, perhaps miraculously, their own place. It’s not a goal in the brief" - Paolo Rizatto

Designer Paolo Rizzato, born 1941, in Milan, Italy is one of the original founders of Italian lighting company Luceplan alongside Riccardo Sarfatti and Sandra Severi.

Trained as an Architect, he graduated from Milan Polytechnic in 1965, the designer works across the fields of architecture, interior design and design. In addition to his work with Luceplan, Rizzato is also known for his designs for Artemide, Cassina, Flos, Knoll and countless others.

He has taught courses and given lectures at a number of universities: Columbia University in New York, Milan Polytechnic, the Cranbrook Center in Detroit, Washington University in Saint Louis, the Architecture Institute in Moscow, Palermo University and the IUAV in Venice.

Interested in an item by Paolo Rizzatto not featured below? Email [email protected] and we'll see if we can source it for you. 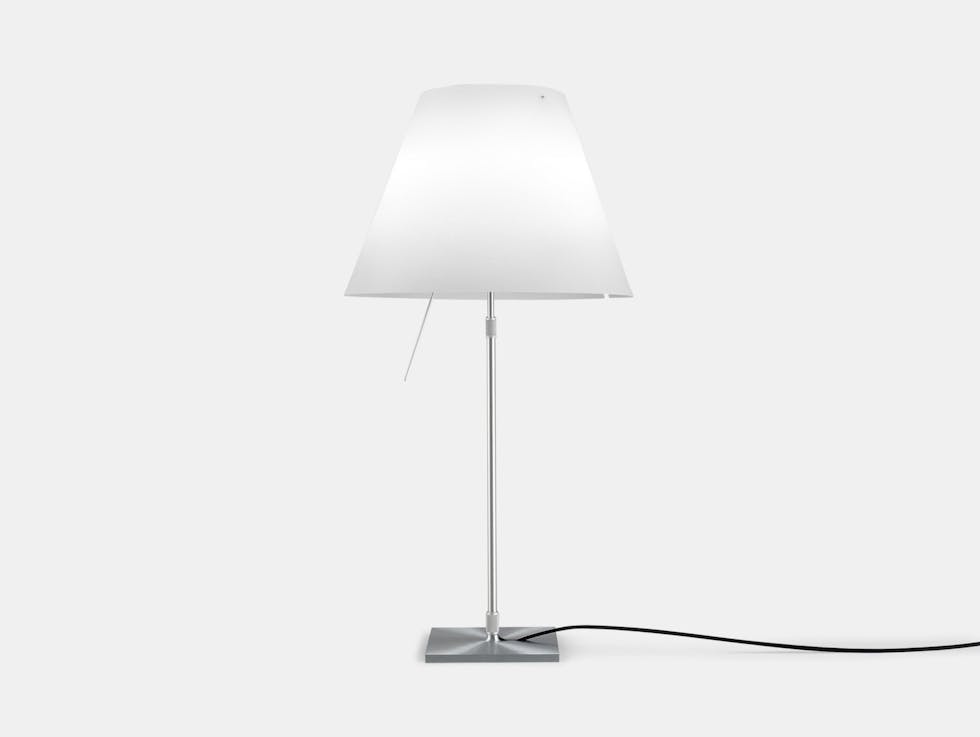 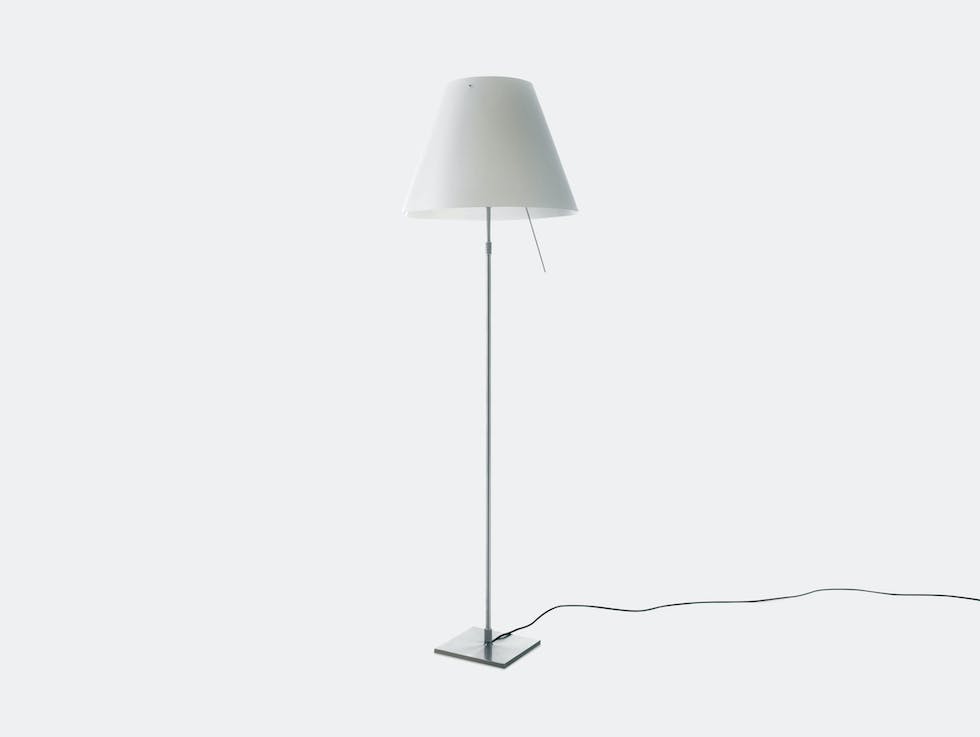