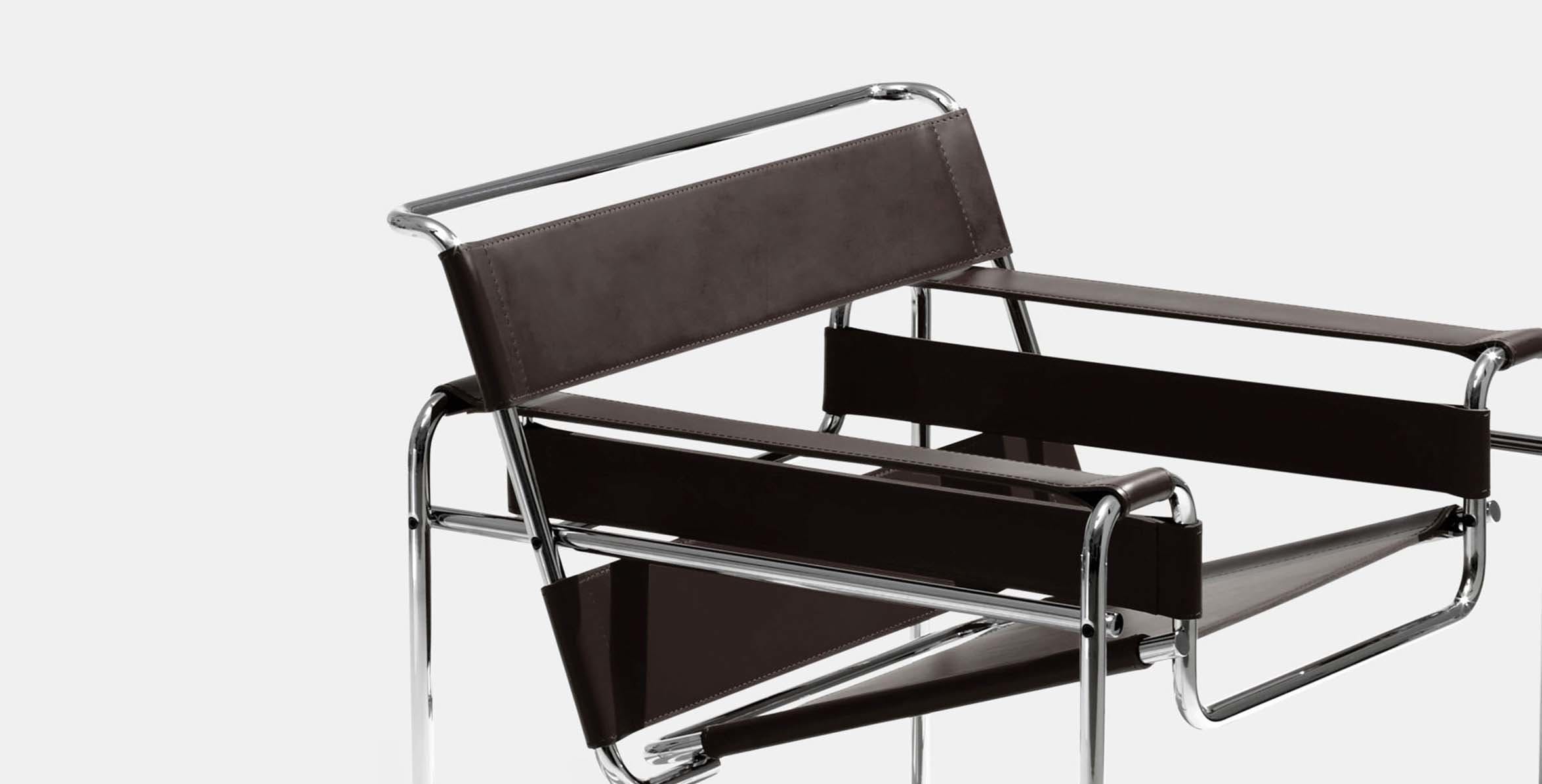 Born in Pécs, Hungary in 1902, designer Marcel Breuer left home at 18 and headed to the Academy of Fine Arts in Vienna to study. He was deeply unhappy there, believing the college to be too theoretical and stuffy, and when a friend told him about a revolutionary new school named Bauhaus he wasted no time in uprooting to Weimar Germany to study there.

At 19 he was one of the Bauhaus' youngest students. Under the tutelage of Paul Klee he studied alongside contemporaries such as Josef Albers. He remained at the college for four years, spending the majority of his time at the carpentry workshop. Following his studies, he moved to Paris to study architecture but was lured back to the new Bauhaus in Dessau in 1925 by Walter Gropius, becoming Young Master of Carpentry there.

That same year that Breuer developed his idea for the iconic Wassily Chair, produced now by Knoll. Early versions of the chair, originally known as the B3, were only made possible due to an new production method that allowed the creation of seamless steel tubing. Breuer then worked with Bauhaus student and weaver Margaretha Reichardt to develop the chair's unique upholstery.

Breuer left the Bauhaus in 1928 to realise his long time goal of being an Architect, establishing his own practice in Berlin. Breuer decided to leave Germany in 1934 due to the rise of Nazism and spent a brief period in the UK where he worked with Isokon on a series of furniture designs, and eventually settled in a teaching post at Harvard University, Boston.

In 1946, Breuer moved to New York and once more established an architecture practice, this time his studio was to produce more than 100 buildings in the International Style across the United States and beyond. Breuer died in Manhattan in 1981.

Interested in an item by Marcel Breuer not featured below? Email [email protected] and we'll see if we can source it for you. 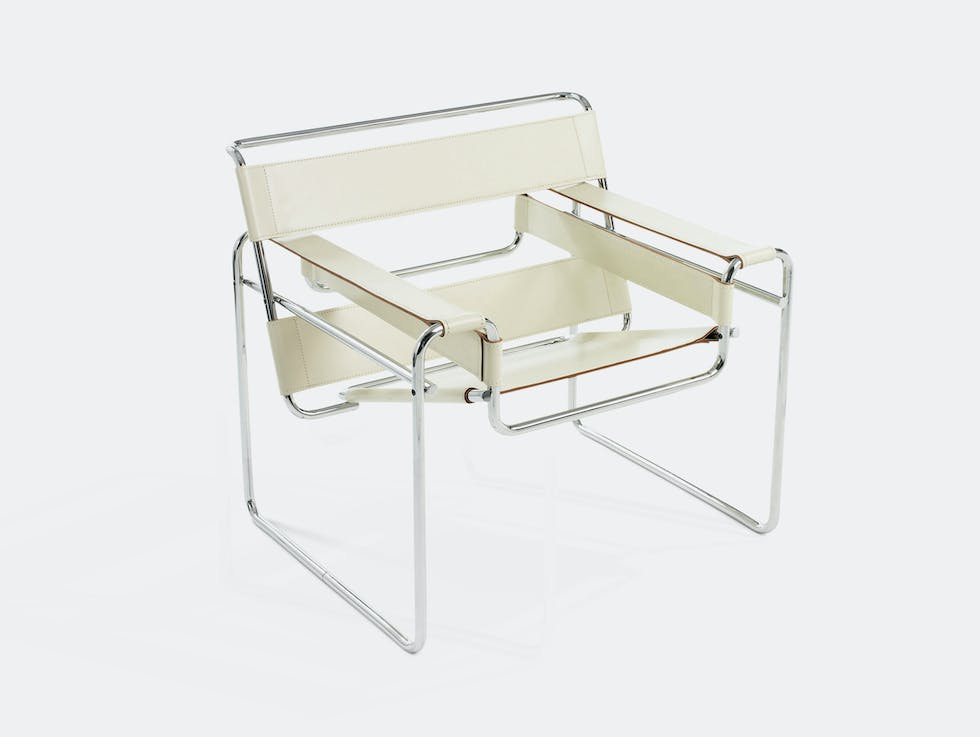 The Wassily Chair is a Bauhaus icon from Knoll, inspired by the frame of a bicycle.