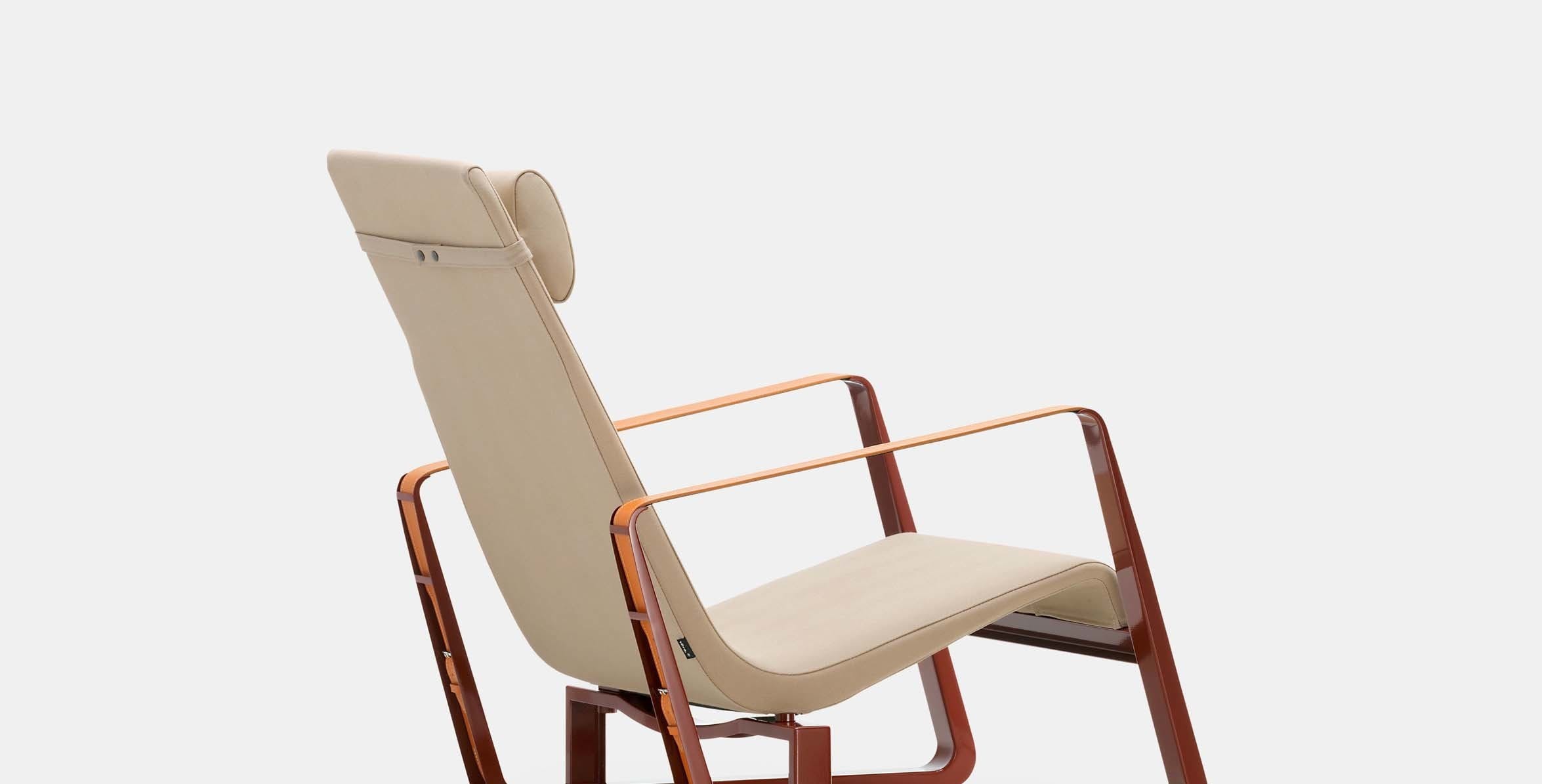 "Never design anything that cannot be made" - Jean Prouvé

Engineer, architect and designer Jean Prouvé is known for designs that are as joyful as they are functional.

Born in 1901 to artist Victor and pianist Marie, Prouvé was the second child of seven. His formative years were spent immersed in the world of "l'École de Nancy," the art collective to which his father belonged. Central to their movement was the idea that art should be made readily accessible, links should be forged between art and industry, as well as 'between art and social consciousness'.

Young Prouvé trained as a blacksmith and in 1923 he opened his own workshop producing metal furniture, designed not just by himself, but others too, such as Charlotte Perriand and Le Corbusier. Prouvé had a keen sense of social justice and preferred to work in the social sphere, designing for schools, hospitals and other public spaces.

In the late 1930s, he began work on designs for his famous demountable houses. These portable and easily built structures were put to use by the French ministry for Reconstruction and Urban Development in the aftermath of the Second World War.

Mid Century classic designs such as his daybed, Cité Lounge Chair and Standard Chair are still made today by Vitra and appreciated by many for their stunning embodiment of the artistry of mass manufacture. 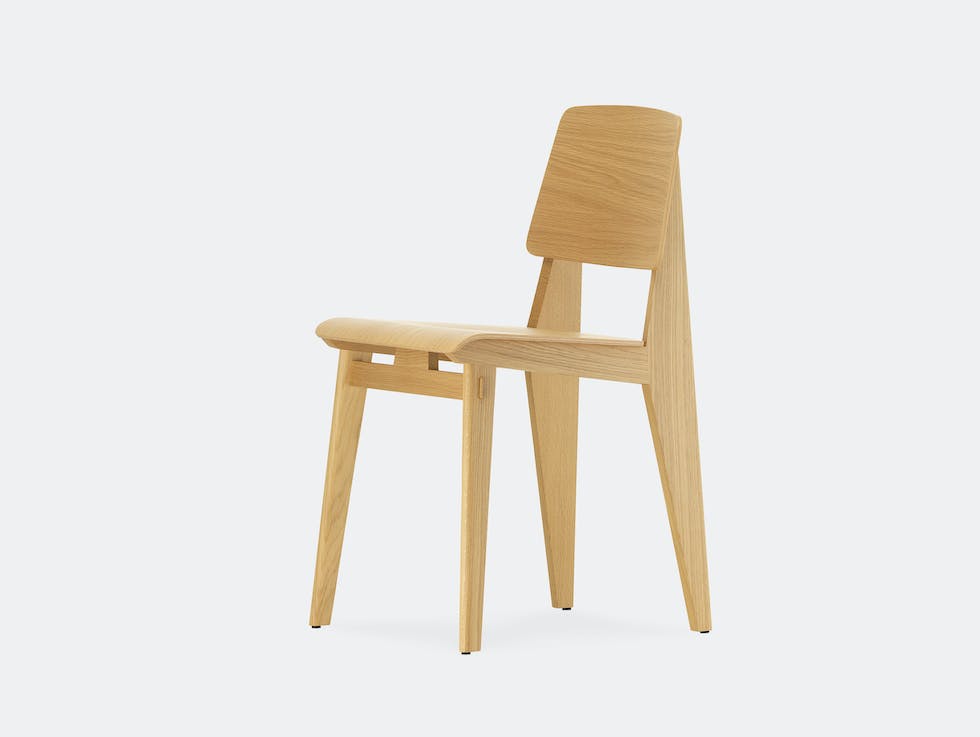 Chaise Tout Bois is the only chair by the French 'constructeur‘ and designer Jean Prouvé that is made entirely out of wood. 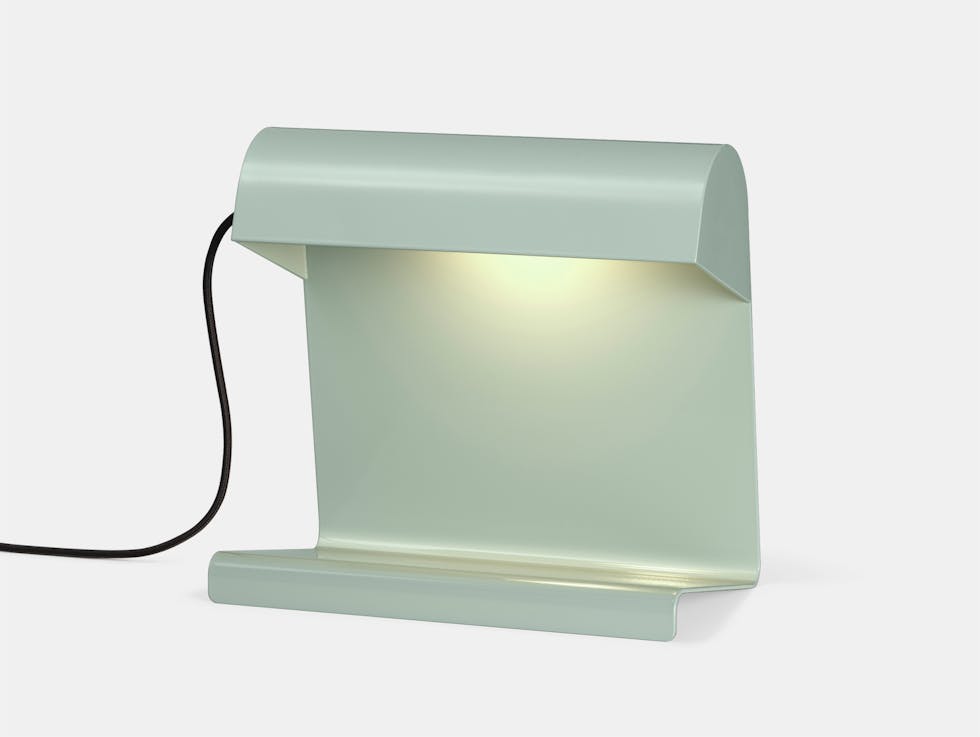 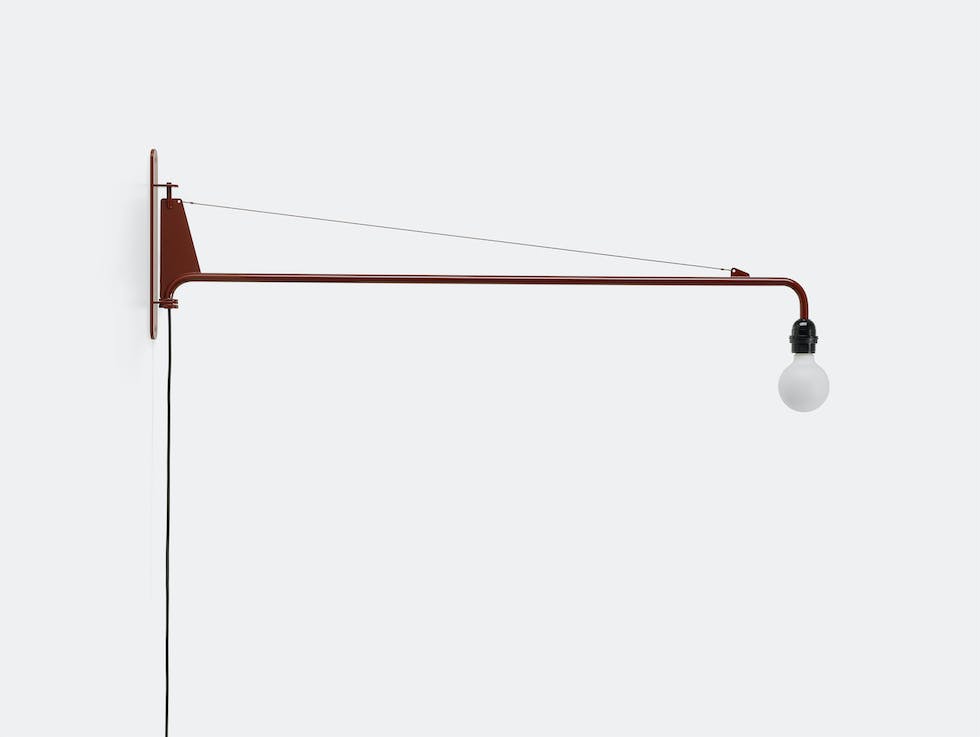 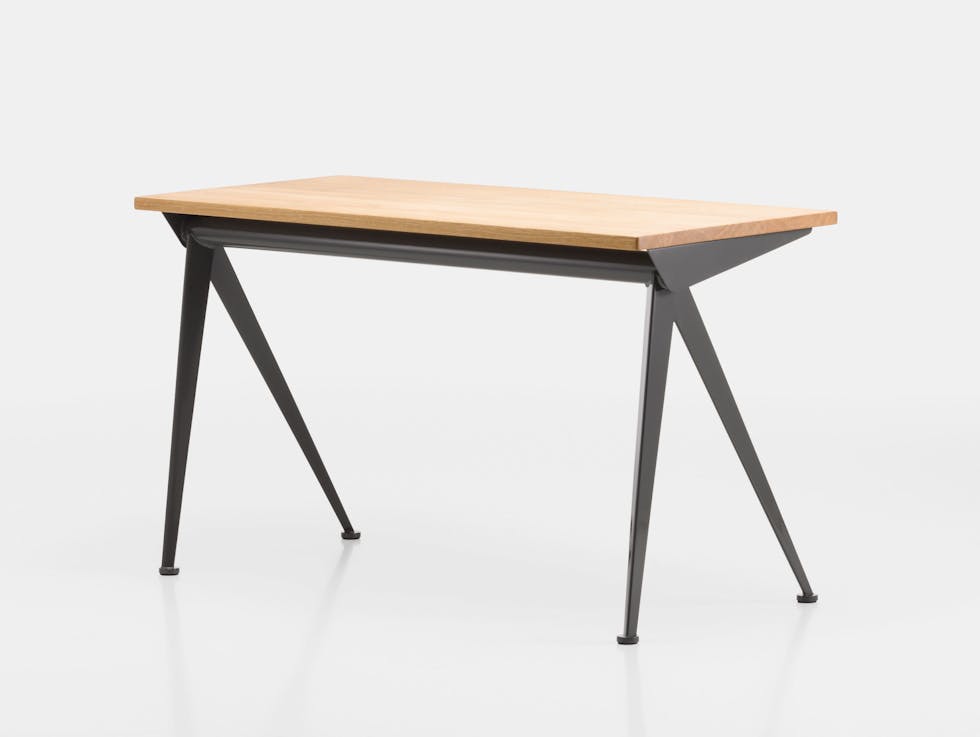 Jean Prouvé's distinctive industrial style is found in the precise angles of the Compas Direction Desk. 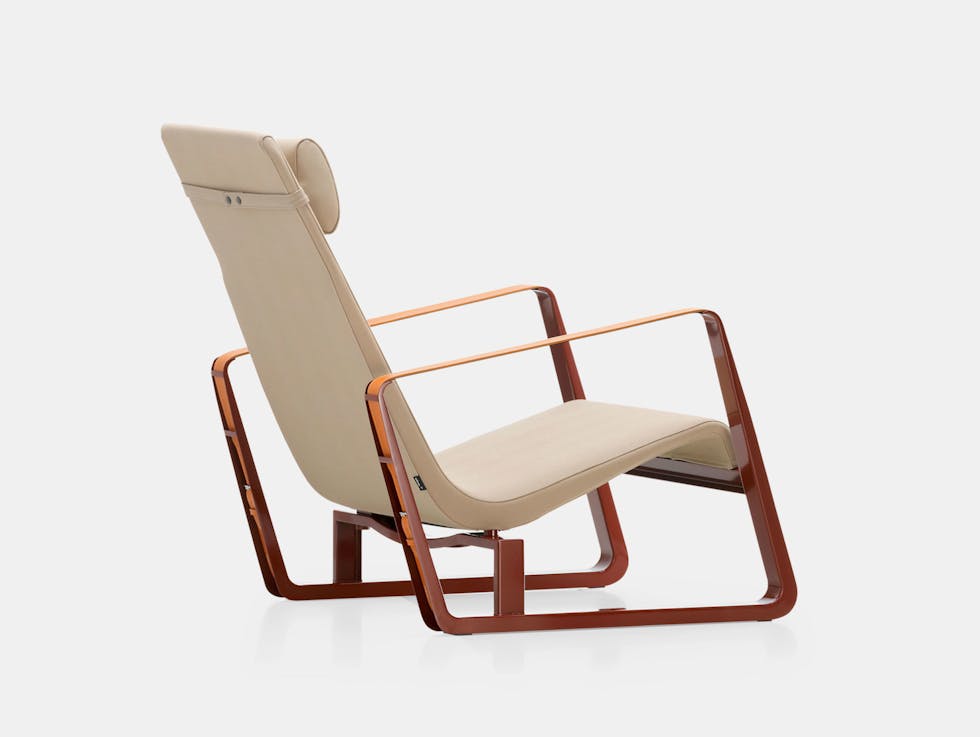 An expansive lounge chair with distinctive steel and leather runners, the 1930s designed Cité Armchair is one of Jean Prouve's early masterpieces 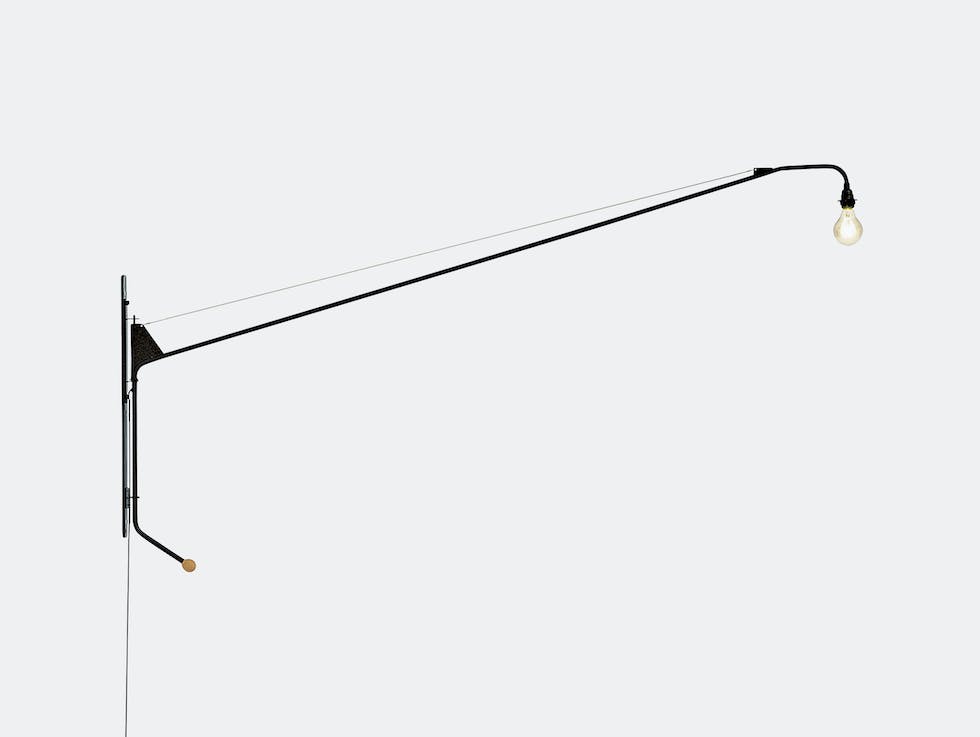 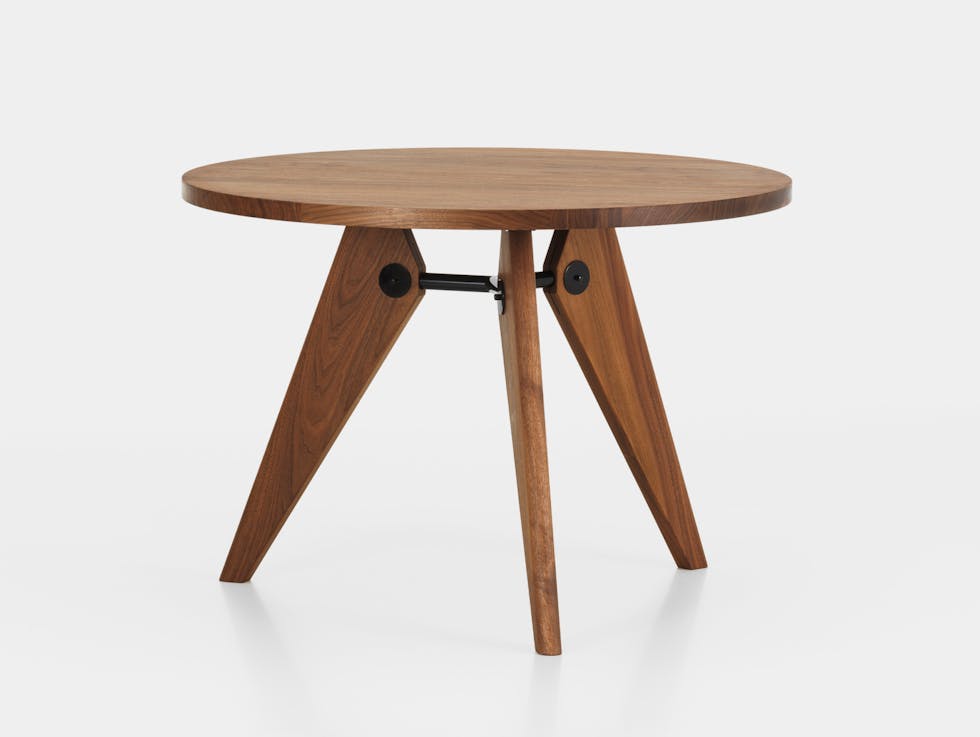