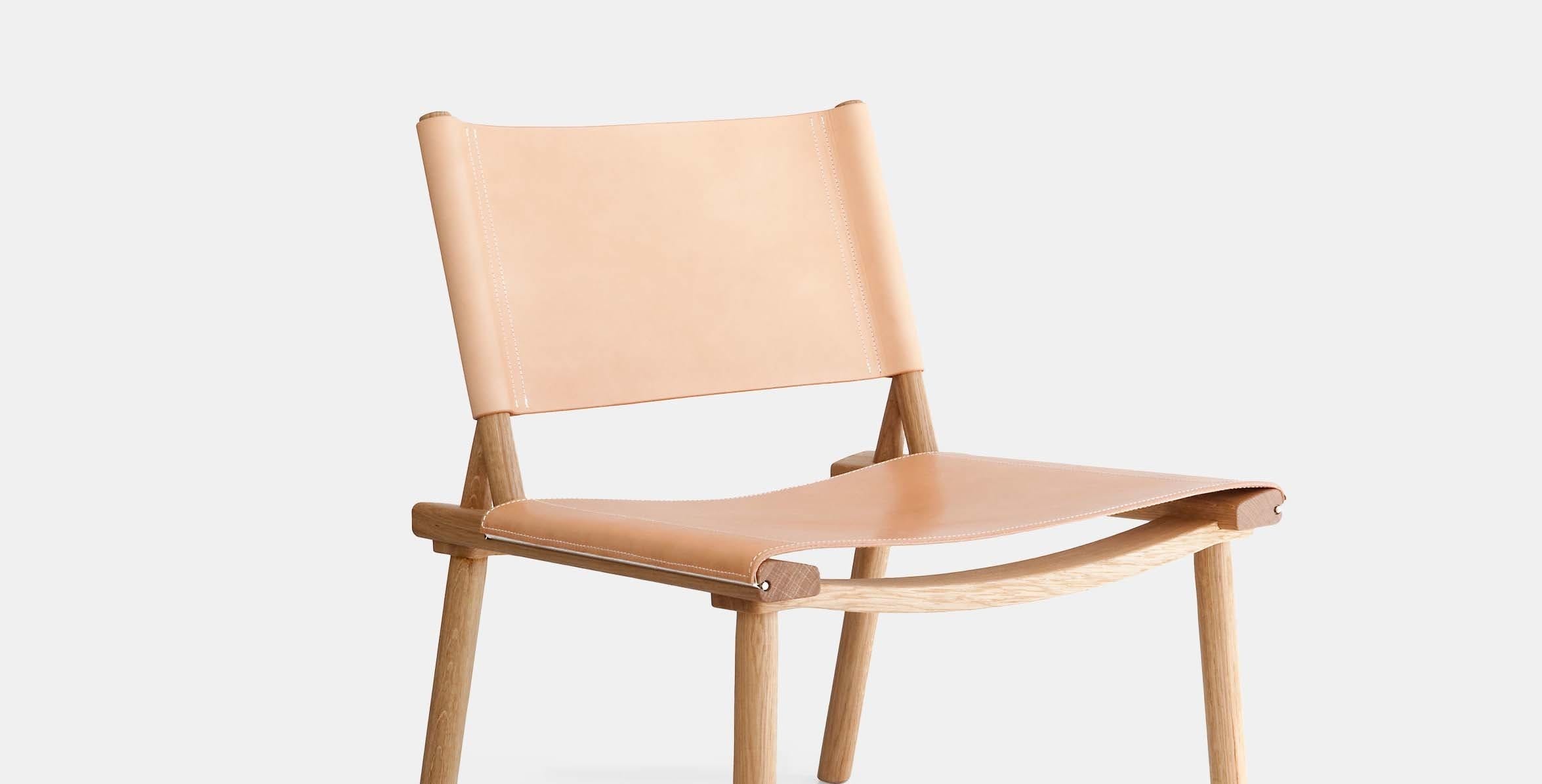 Designers Jasper Morrison and Wataru Kumano collaborated on the December Series for Finnish design company Nikari, part of their 12 Designs for Nature collection in 2012.

Renowned British designer Jasper Morrison has created products for numerous companies such as Vitra, Cappellini, Magis, Flos, Mattiazzi and Maruni, amongst many other collaborations.

Wataru Kumano is a Tokyo born designer, who trained in design from 2001 to 2008 in Finland. Upon his return to Japan, he was hired as assistant designer to Jasper Morrison. Kumano worked alongside the designer for several years before establishing his own practice in 2011. Wataru Kumano Studio works across interiors, furniture, product design and project management. 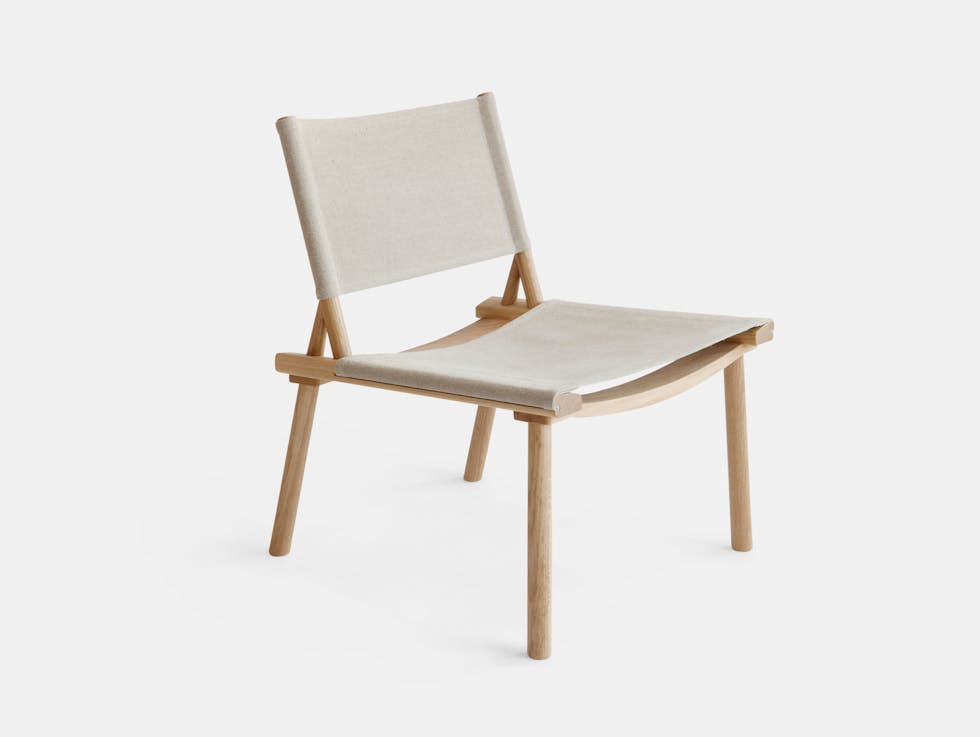