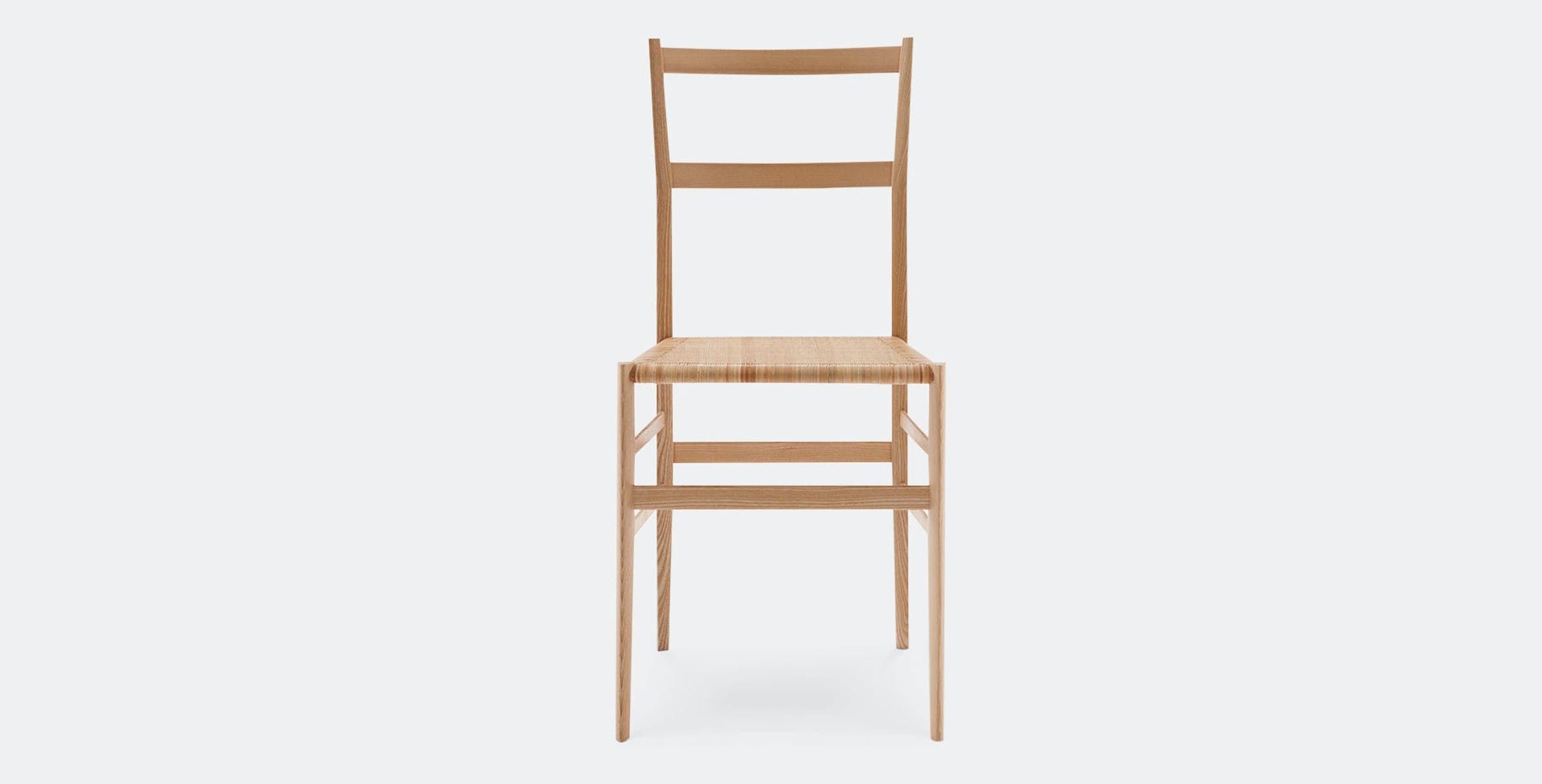 "Architecture is a crystal. When it is pure, it is pure as a crystal. A building that can increase in height and width is not an architectural work of art, is not a crystal." - Gio Ponti

Gio Ponti (1891-1979) was one of Italy's most revered creatives. Ponti was a designer, architect and editor, and prolific in all aspects of his career. Design critic Alice Rawsthorn wrote in the New York Times "As a designer, Gio Ponti worked for 120 companies. As an architect, he built in 13 countries. As a magazine editor, he produced 560 issues and wrote at least one article for each one. As an academic, he lectured in 24 countries. He also found time to dictate some 2,500 letters and draw 2,000 illustrated letters, as well as for painting and poetry."

The sheer volume and diverse qualities of his work make him a difficult man to categorise. His working career began as an industrial designer for a pottery company called Richard-Ginori. In 1928 he founded Domus, a magazine about art, design and architecture that remains in publication to this day. As a furniture designer he is perhaps best known for his Superleggera Chair for Cassina, a chair so light it could be lifted with one finger, as an architect his Pirelli Tower in Milan stands today as testimony to his talents. 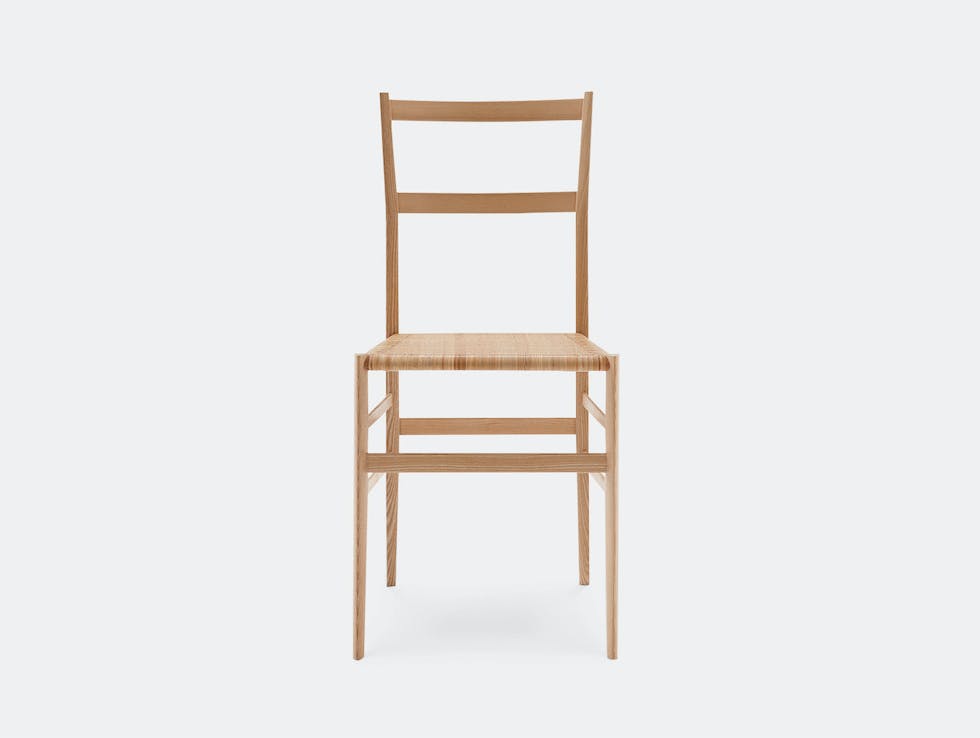 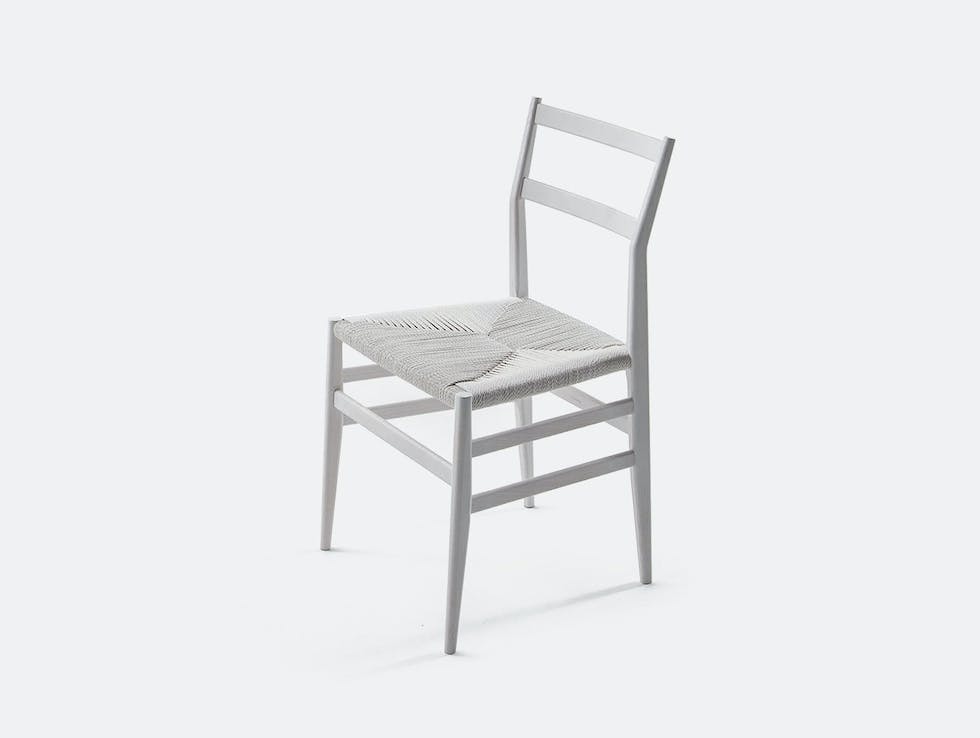