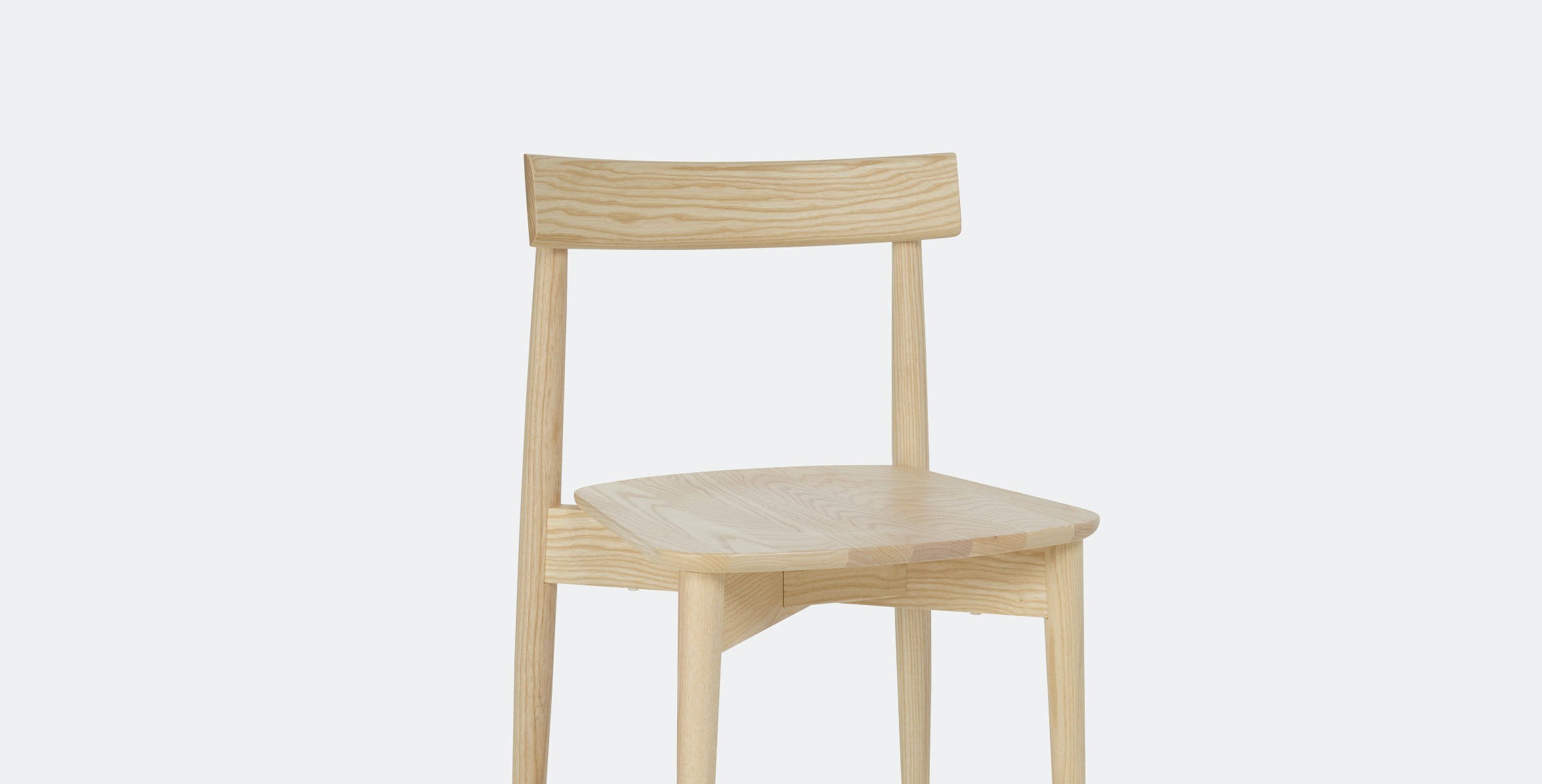 Ercol Design Studio is their strong pool of in-house design talent, comprising of designers and expert draughtsman. They produce contemporary furniture that is always in keeping with Ercol's distinctive values and aesthetic.

Based in Prince Riseborough, Buckinghamshire. Ercol's in-house design team works closely with their skilled craftspeople to produce contemporary products in keeping with Ercol's style and traditions.

Currently the team are Rachel Galbraith, who has led the creative team since 2014; Award winning designer Dylan Freeth whose Modulo collection was awarded the Design Guild Mark 2017 prize in 2017; and Lisa Gould Sandall who also received a Design Guild Mark award in 2015 for excellence in furniture design. 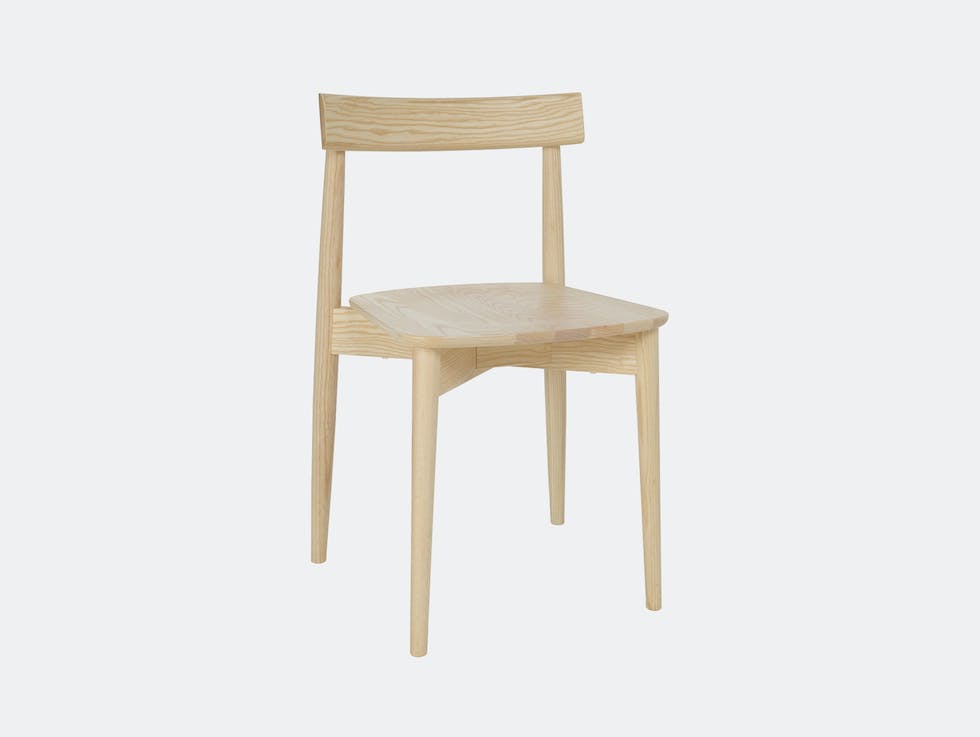 With clean lines and a structural solidity, the Lara Chair is a versatile piece made with Ercol's rich craft heritage