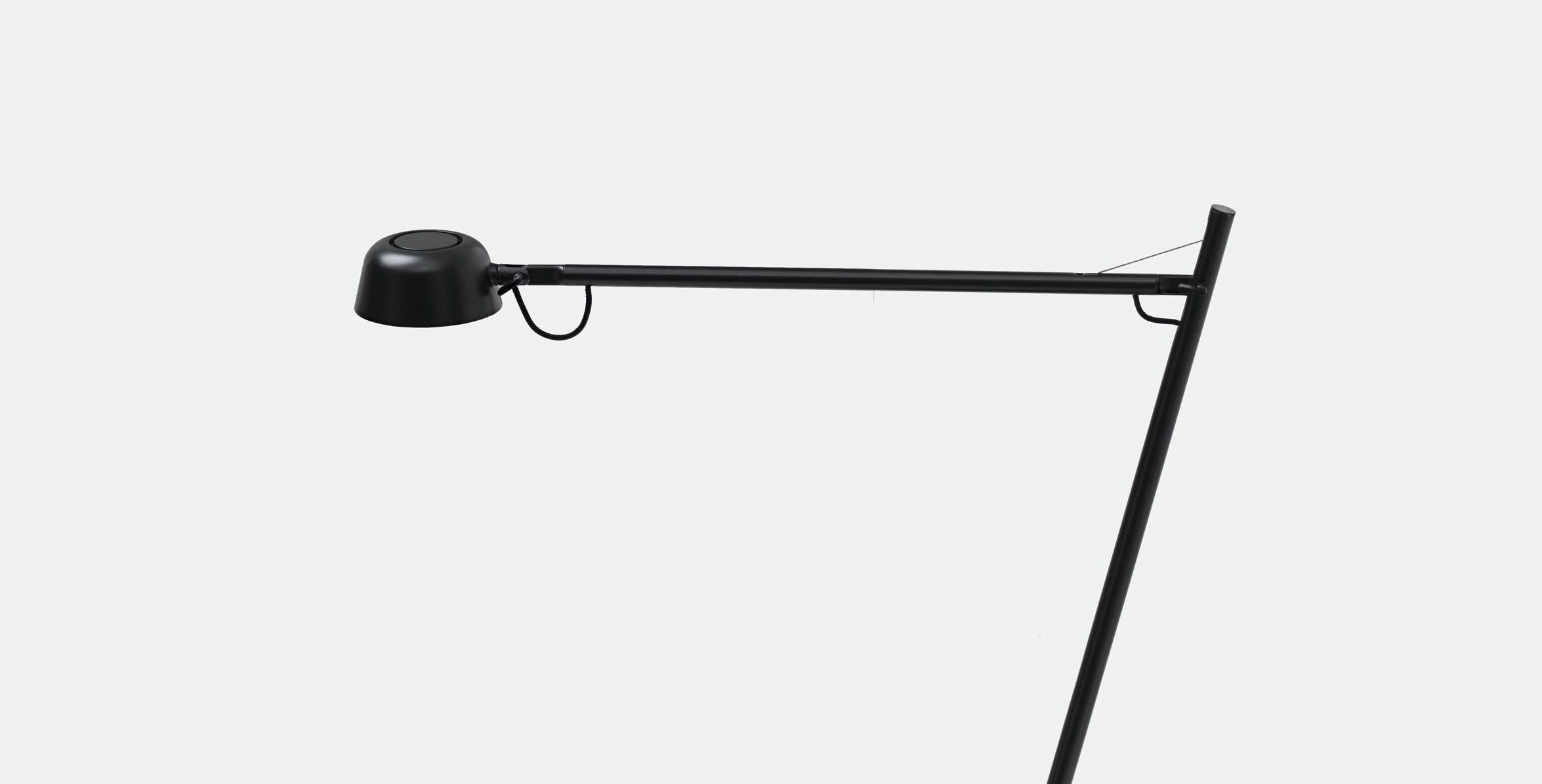 Dirk Winkel's precise and technical lighting designs have acquired legions of admirers over his career.

Dirk Winkel is a Berlin-based designer specialising in furniture and lighting design. Winkel worked for several different UK and Germany based design houses before establishing his own design studio in 2011. Winkel is especially known here in the UK for his collaborative work with lighting company Wästberg.

Winkel studied at the University of Arts (UdK) Berlin and completed an MA in Design Products at the Royal College of Art, London in 2010. Since 2012 he has been a professor of Design Construction at the Industrial Design course of the UdK.

His designs have been displayed at numerous places like Art Basel Miami, the VitraHaus or the London Design Museum. He is the recipient of several awards and nominations like GOOD DESIGN (Chicago Athenaeum), Swedish Design Award (Svensk Form), Designs of the Year, the German Design Award 2015 and the Editors‘ Choice Award 2016 (Stockholm Furniture & Light Fair).

Interested in an item by Dirk Winkel not featured below? Email [email protected] and we'll see if we can source it for you. 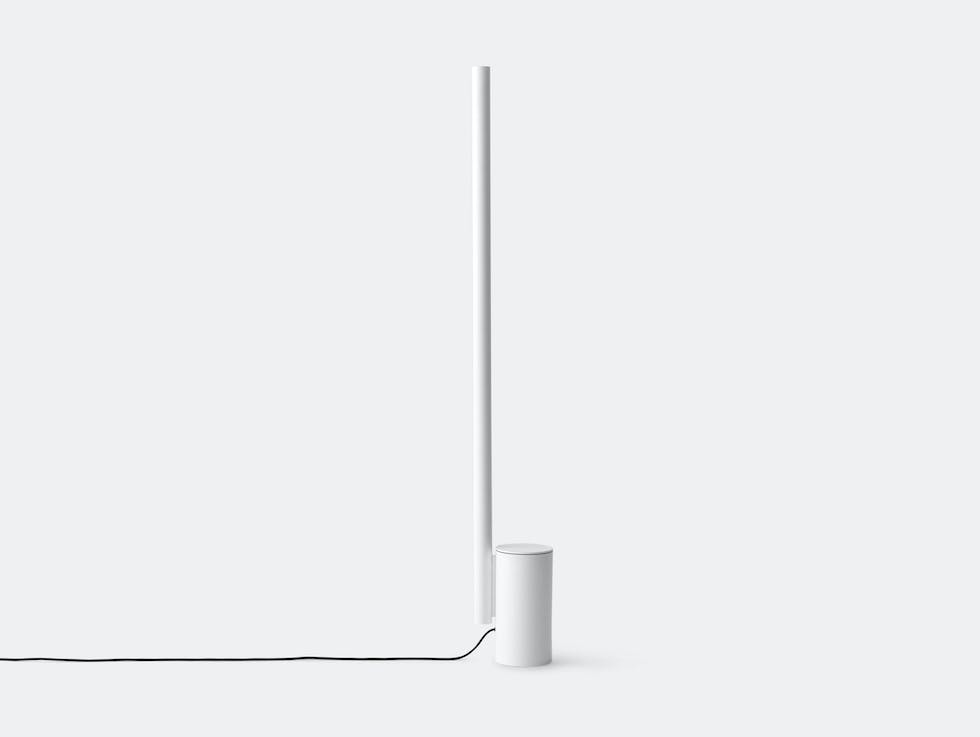 Inspired by Brutalist architecture the deconstructed form of Wästberg's Alto Floor Lamp gives a wide, even distribution of light via an energy efficient LED light source. 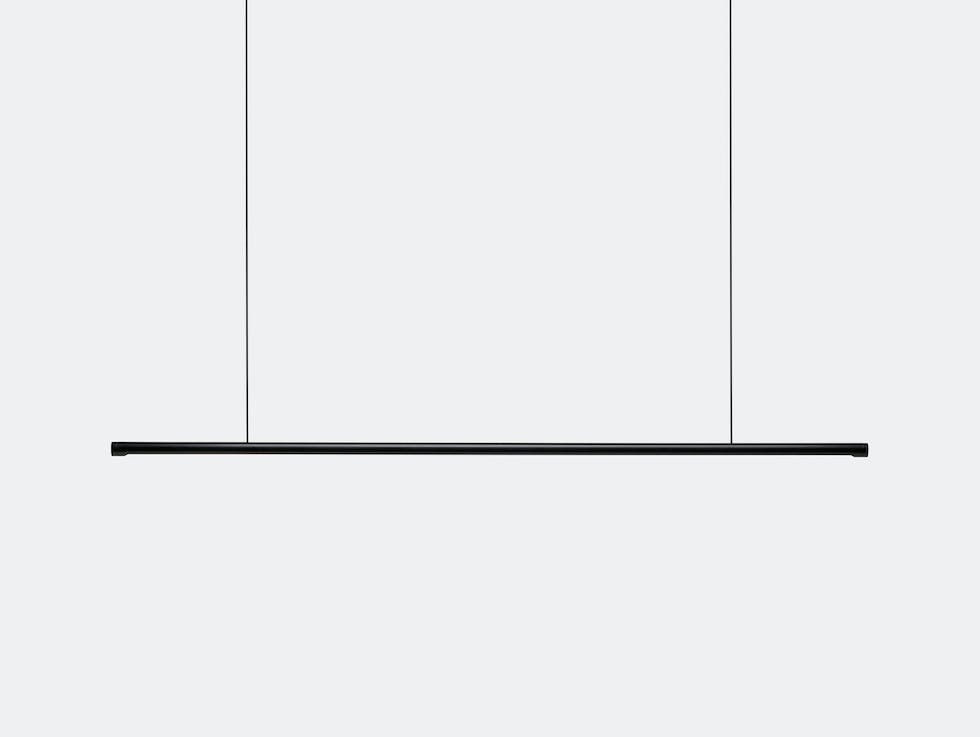 The Linier Suspension Light by Dirk Winkel for Wästberg lends a compact and lightweight design. 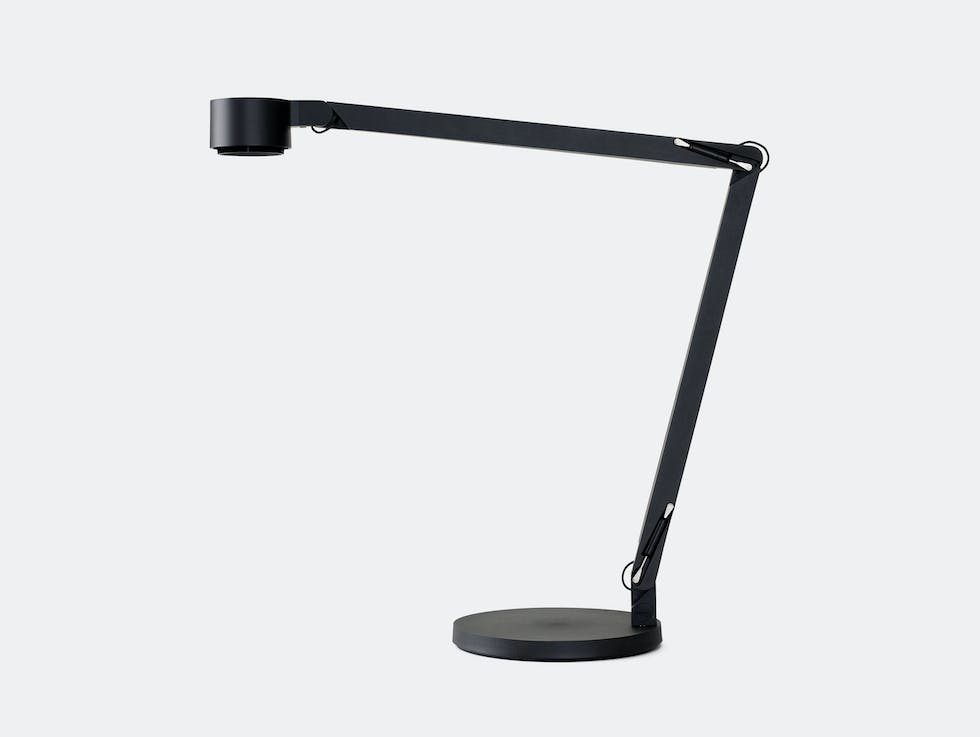 Wästberg's w127 winkel desk lamp challenges the perception of a material that is known to people as just plastic, going further than the norm, not only in terms of function and looks, but also in terms of the feel and tactility of the material.