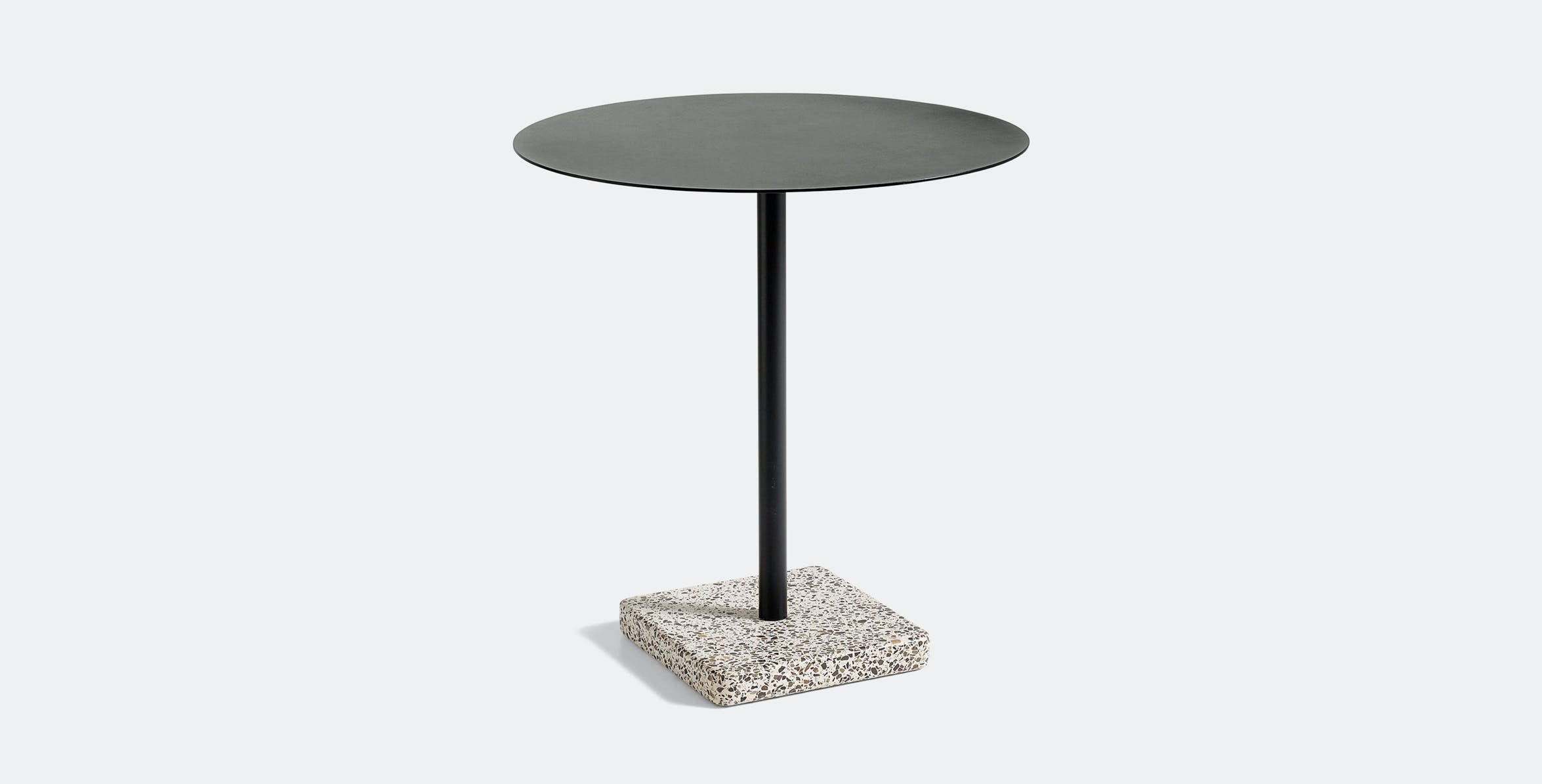 Daniel Enoksson's studio strives to create products that are timeless in nature and rigorous in form.

Swedish designer Daniel Enoksson founded his eponymously named studio in Stockholm in 2008 as soon as he graduated from Beckmans College. Since then he has collaborated Scandinavian design brands such as Hay and Mitab.

Enoksson works across both interior architecture and design. Hay describe him as "a collaborative designer, able to adapt to different briefs, one who seeks to create value for both the product user and for the manufacturer. His approach is often informed by user requirements, this helps to develop the functional and aesthetic characteristics of his designs."

The designer is best known for his Terrazzo Table, an outdoor dining solution that exemplifies his love of interesting materials. 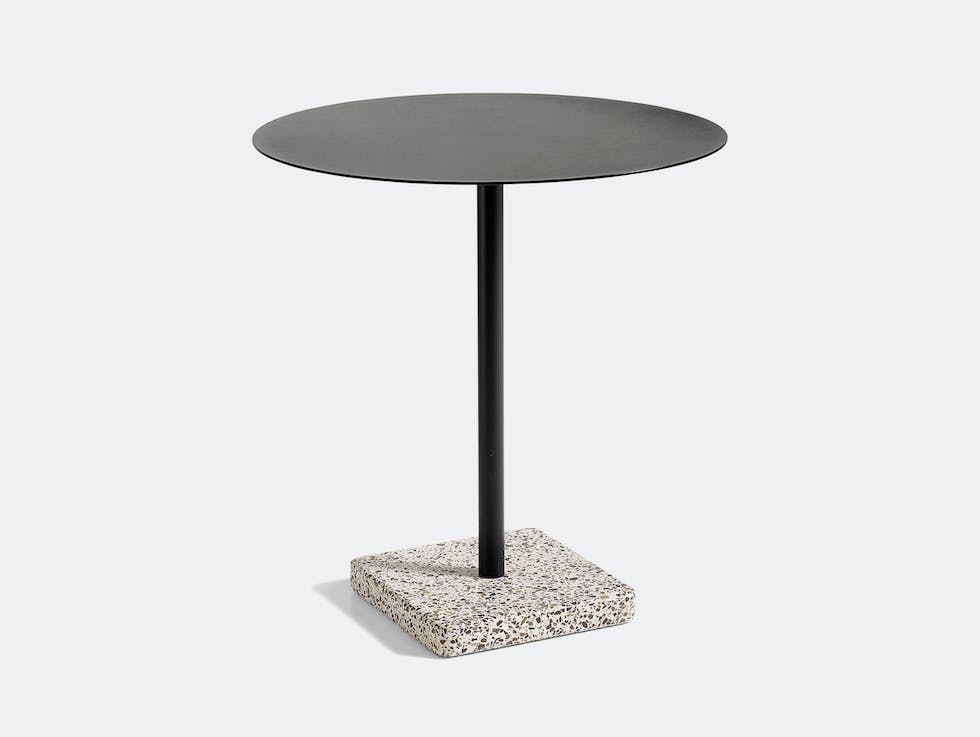 Distinctive as it is durable, Daniel Enoksson's table for Hay effortlessly combines terrazzo and steel