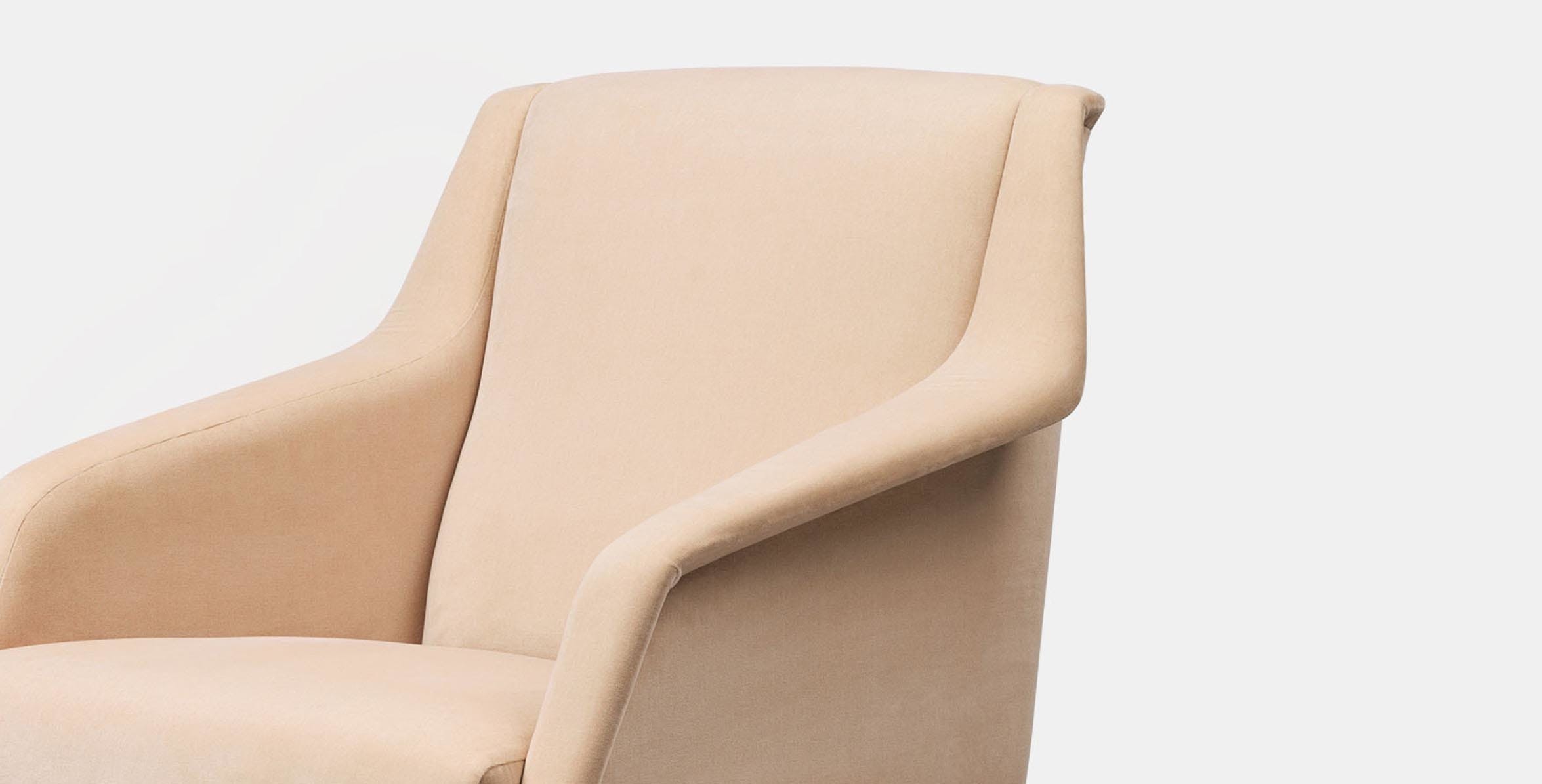 ‘A chair, an armchair or a table must be elements in which one can feel an individual presence’ - Carlo Di Carli

Carlo De Carli (1910-1999) was famed for his architectural approach to furniture design. He trained under the legendary Italian architect and designer Gio Ponti before opening his own studio.

Di Carli produced many of his most significant works in the post-war period, a time of great creativity in Italian design. His personal input has had a great impact on modern design, in 1954, he was awarded a prestigious Compas D'Oro prize for design. He worked with many of the great contemporary furniture companies including Cassina and Gubi.

In his later years, he became a respected academic and writer, lecturing at the Politecnico di Milan as Dean of the Faculty of Architecture from 1965 to 1968 and teaching there until 1986.

With mid-century lines and comfortable upholstery, the CDC.1 Lounge Chair is a modern classic by Carlo De Carli