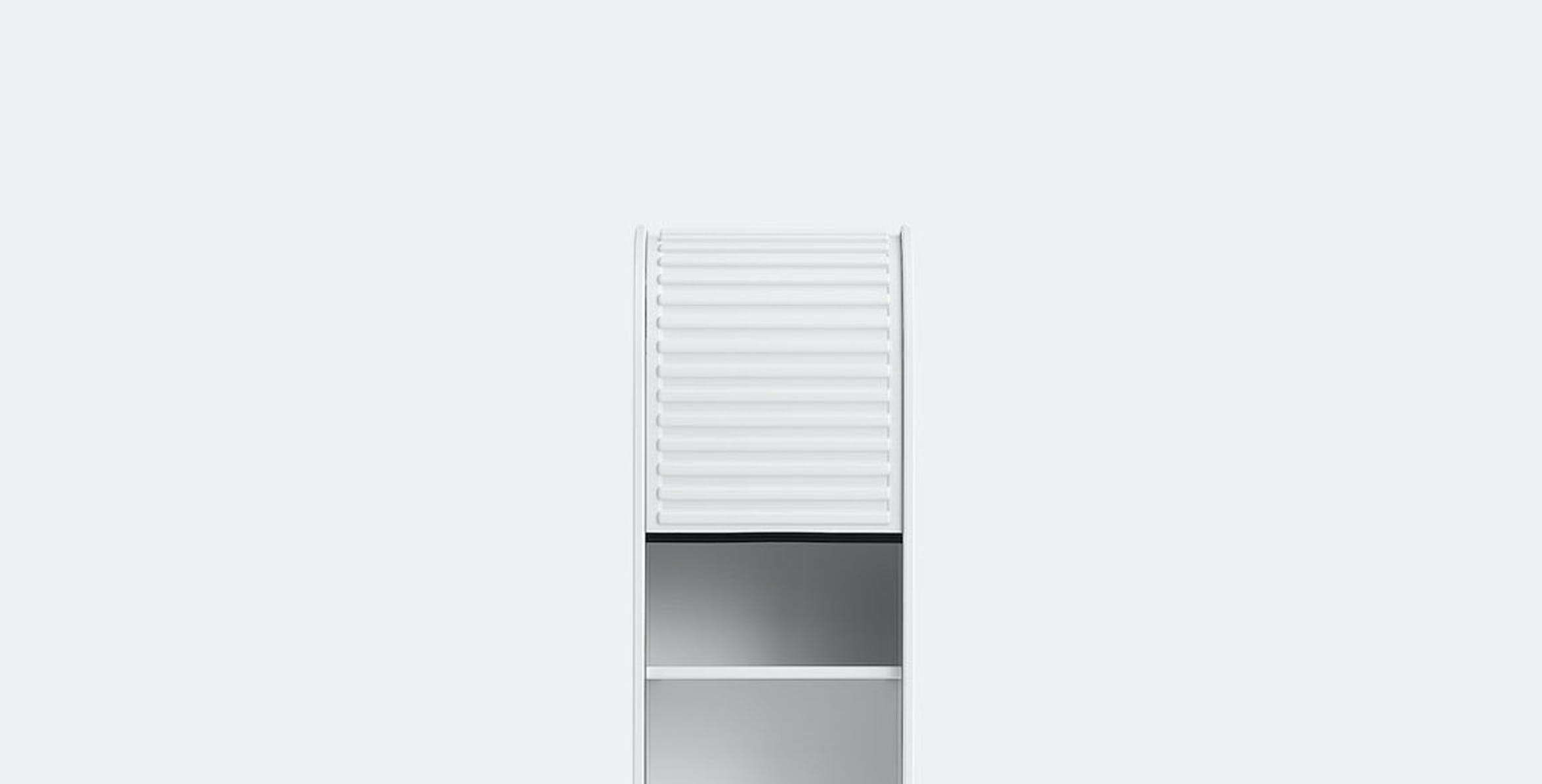 Aldo Van den Nieuwelaar aimed to make user-friendly forms which do not dominate a space, but make it more liveable.

Aldo van den Nieuwelaar was born in Tilburg, and studied at the Academie voor Beeldende Kunst (Academy for Visual Art) in Breda. He subsequently worked for various Amsterdam architectural firms and in 1969 he founded his own studio. Using a minimum of resources and materials Van den Nieuwelaar aimed to make user-friendly forms that do not dominate a space but instead make it more liveable.

His best-known design is the ‘Amsterdammer’ for Pastoe. As an architect, Aldo van den Nieuwelaar was responsible for the Waterlooplein underground station in Amsterdam.

He said that as a designer he felt inspired by the sober clarity of Rietveld and De Stijl, the Bauhaus from the twenties and the minimal art from the sixties. He strived to achieve an abstract, formal beauty; for him, furniture must be ‘cool and collected’ and may not convey a false romanticism.

Interested in an item by van den Nieuwelaar not featured below? Email [email protected] and we'll see if we can source it for you. 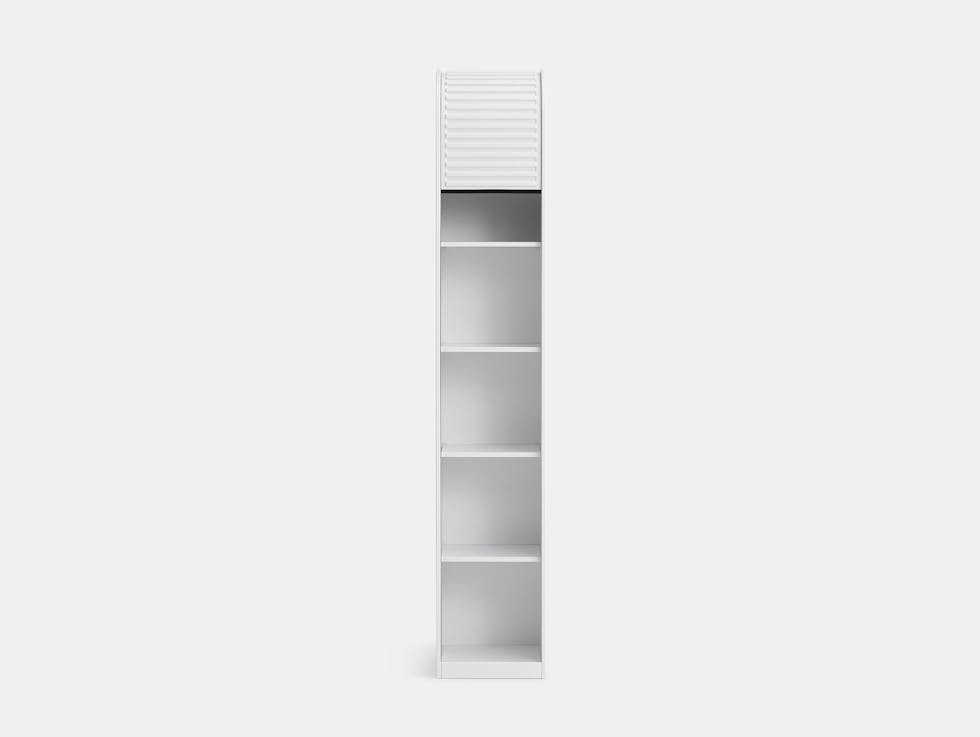 One of the bestselling Dutch designs of all time, the A'Dammer cabinet offers distinctive roll top storage with an adaptable expression 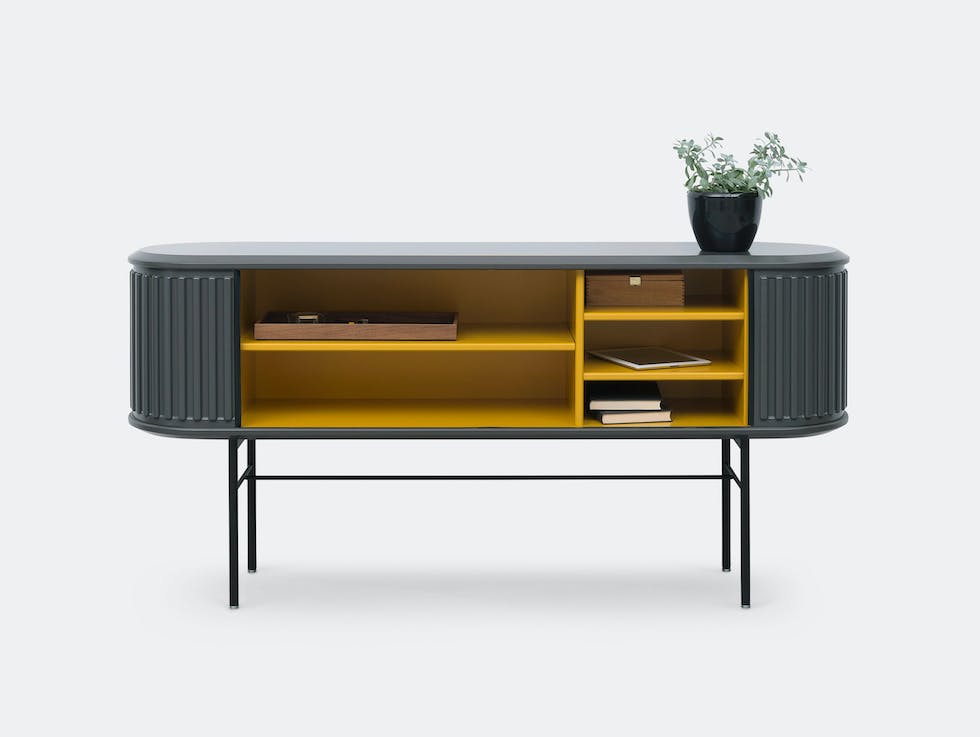