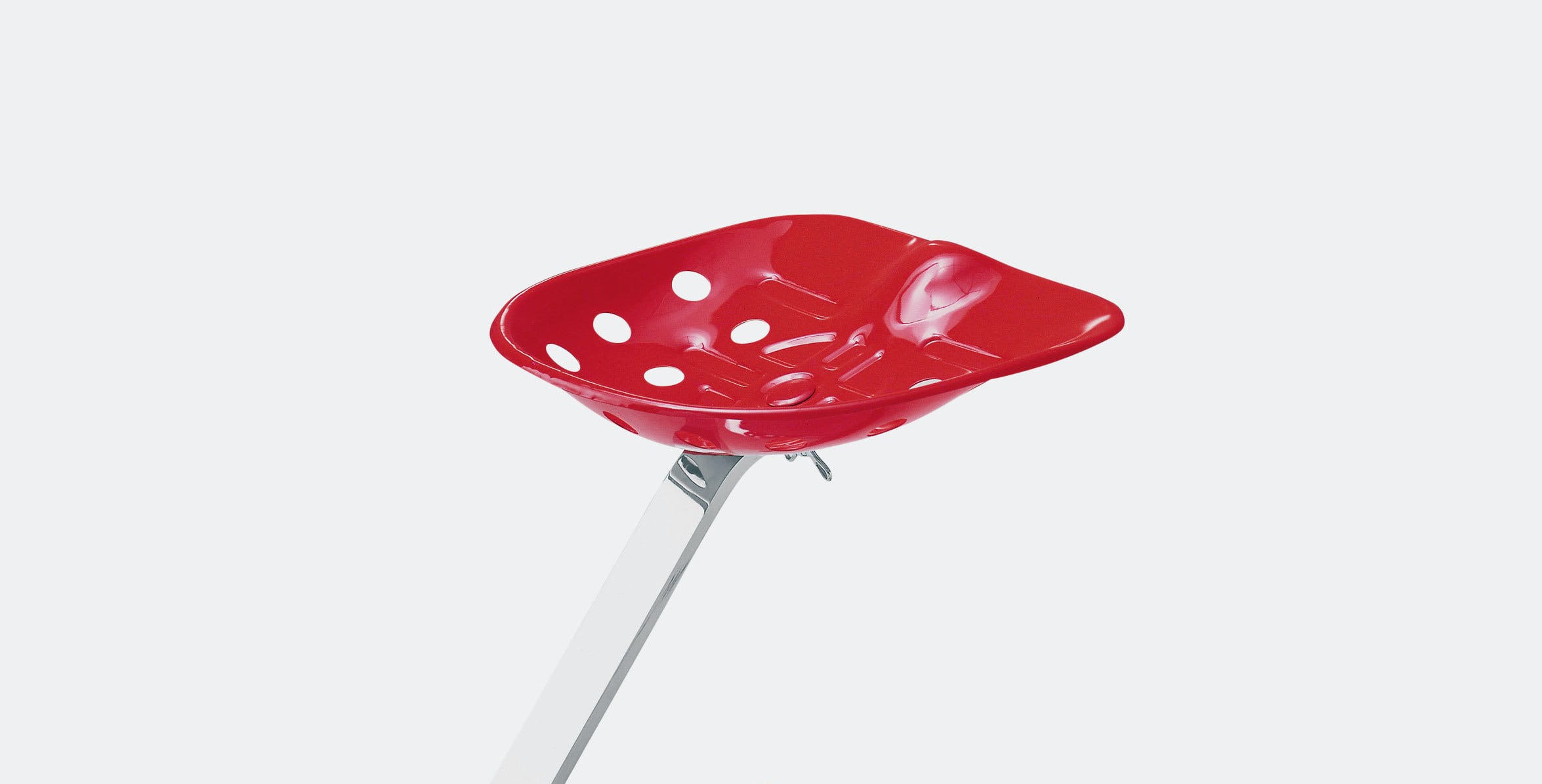 "I want to remind [you of] the close collaboration between me and my brother Pier Giacomo, because until 1968 our work was in symbiosis: two bodies with one head.” - Achille Castiglioni

Architects, designers, brothers. The Castiglioni's enduring contribution to the Italian design canon is almost unparalleled. Achille Castiglioni (1918-2002) and Pier Giacomo Castiglioni (1913-1968), along with Livio (1911-1979) were the sons of a prominent Milanese sculptor, Giannino Castiglioni.

In 1938, Pier Giacomo and Livio founded their architecture practice Studio Castiglioni alongside Luigi Caccia Dominioni, designing buildings, interiors and design objects. They were joined in 1944 by their younger brother Achille. In the post-war years the company specialised in exhibition design and restoring buildings damaged during the Second World War. In 1953 Livio left to found his own practice, but Achille and Pier Giacomo decided to continue to work together.

The 1950's and '60s were a period of intense creativity in modern Italian design and the duo were at the heart of this cultural renaissance, working with emerging and established Italian design brands such as Flos, Cassina and Zanotta. Notable pieces from the era include the Mezzadro Stool and the Arco Floor Lamp.

The brothers worked closely with each other until sadly, Pier Giacomo passed away in 1968. After his death, Achille continued to be a prolific designer, creating yet more legendary designs both as solo and in collaboration with others. 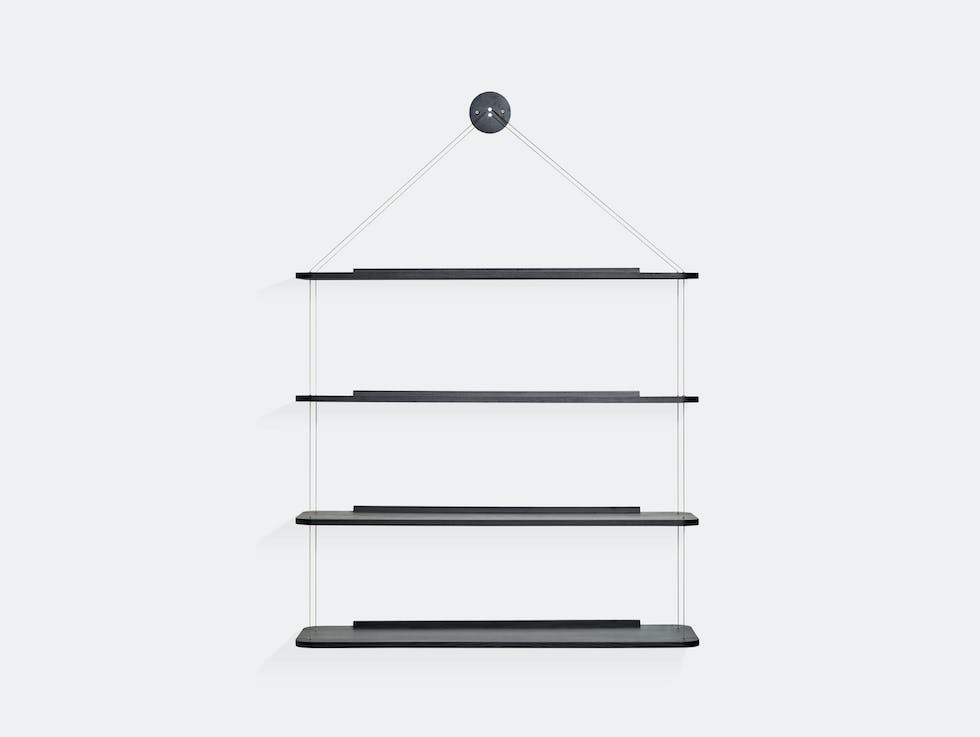 Achille & Pier Giacomo Castiglioni's Wire Bookcase, made by Karakter, embodies their design philosophy - stripping down to the core and eliminating the superfluous. 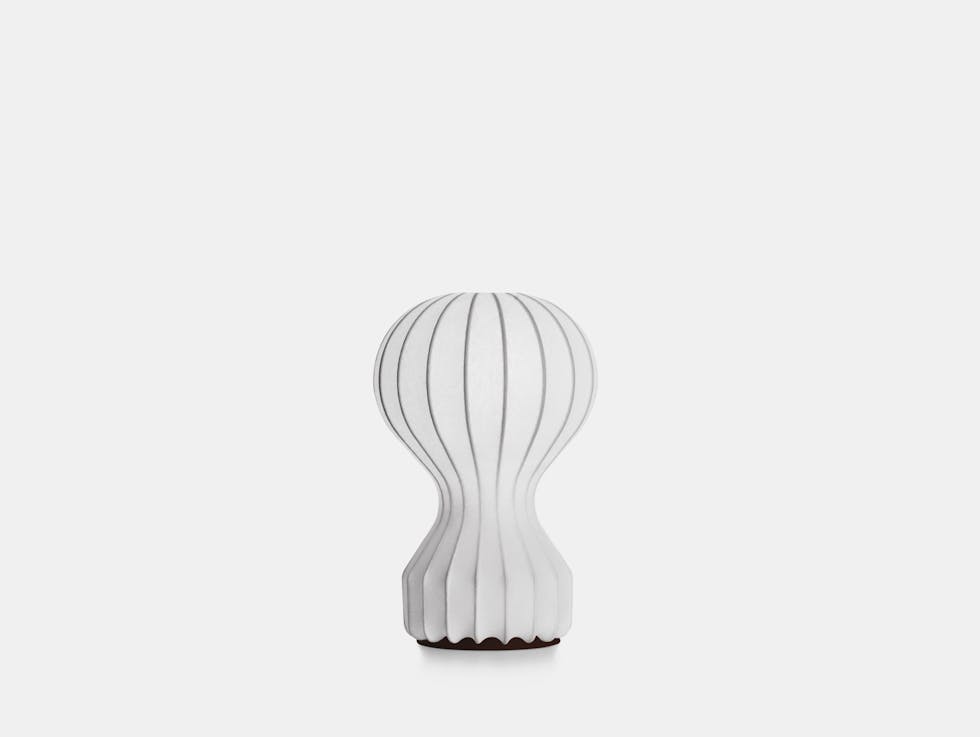 The Flos Gatto table lamp uses a unique technique called Cocooning, originally designed by the US Military and adopted by designers Achille & Piercomo Castiglioni in several of their most revered mid-century designs. 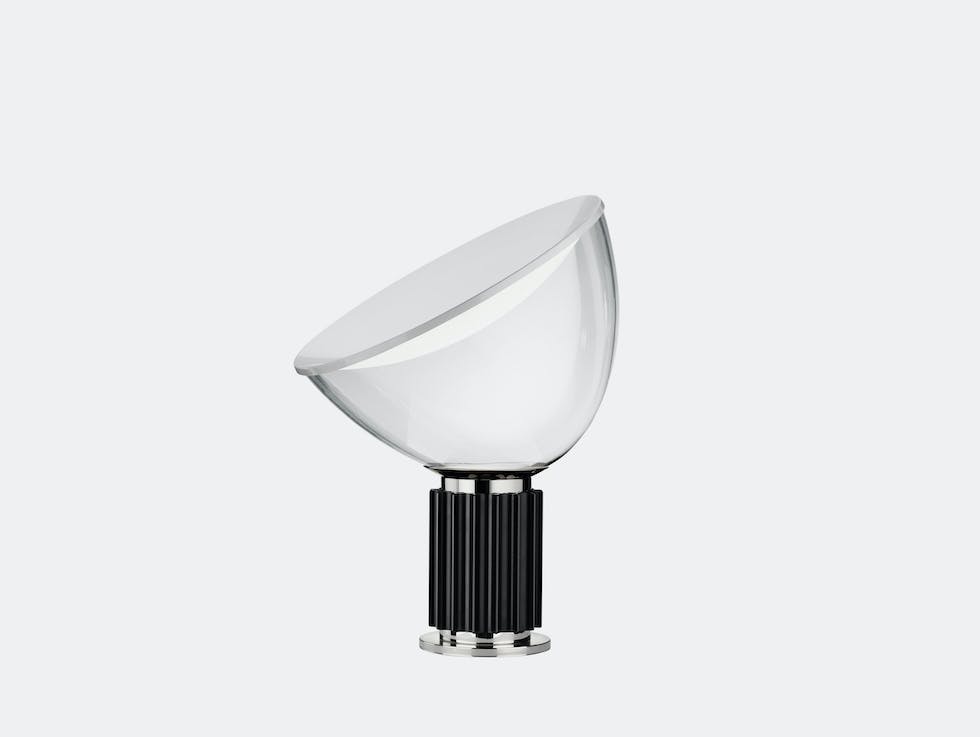 Flos' Taccia Lamp designed in 1958 by Achille and Piercomo Castiglioni nods to classical architecture with it's central fluted column. 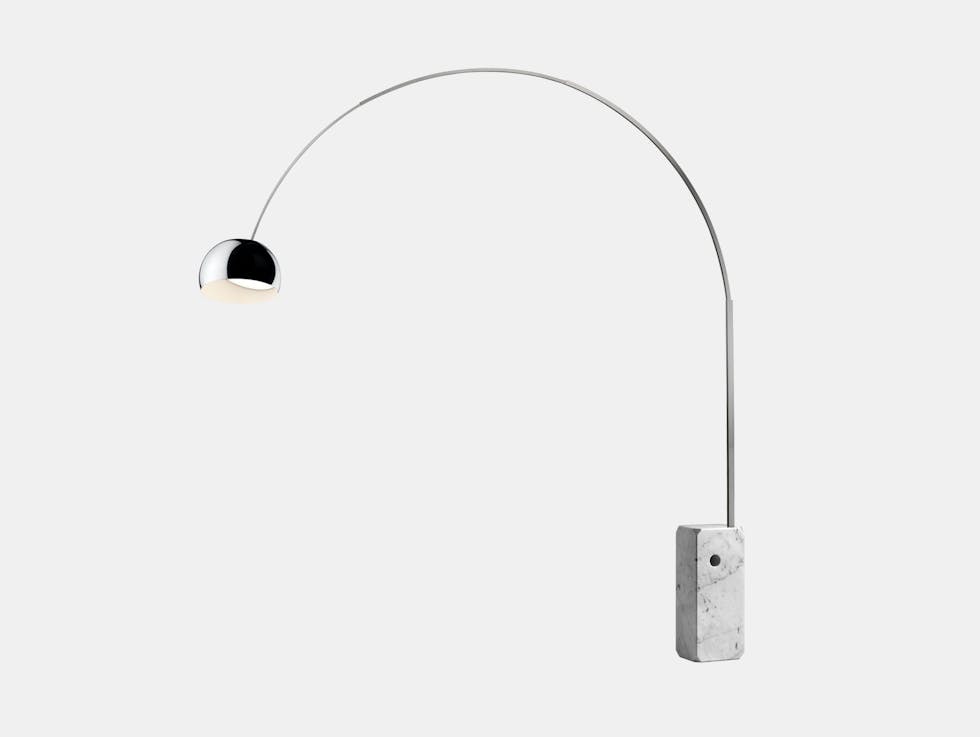 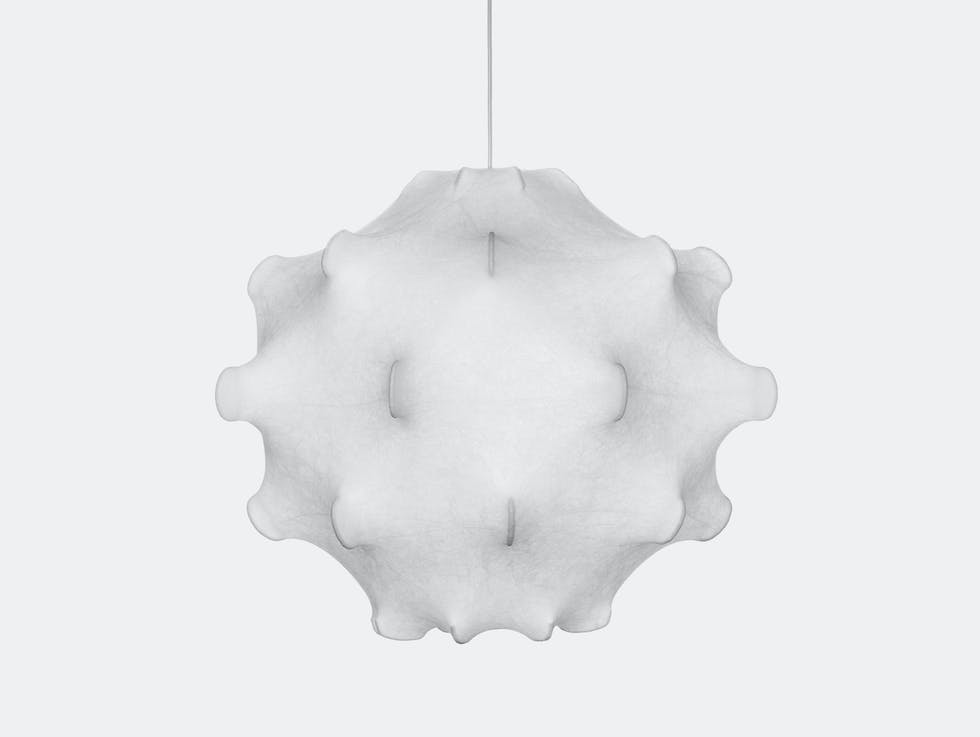 The Teraxacum Pendant Light is a mid century Italian design classic devised by Achille & Pier Giacomo Castiglioni for Flos. It uses the 'cocoon' technique first developed by the US Military during WWII to create the famous spun resin shape. 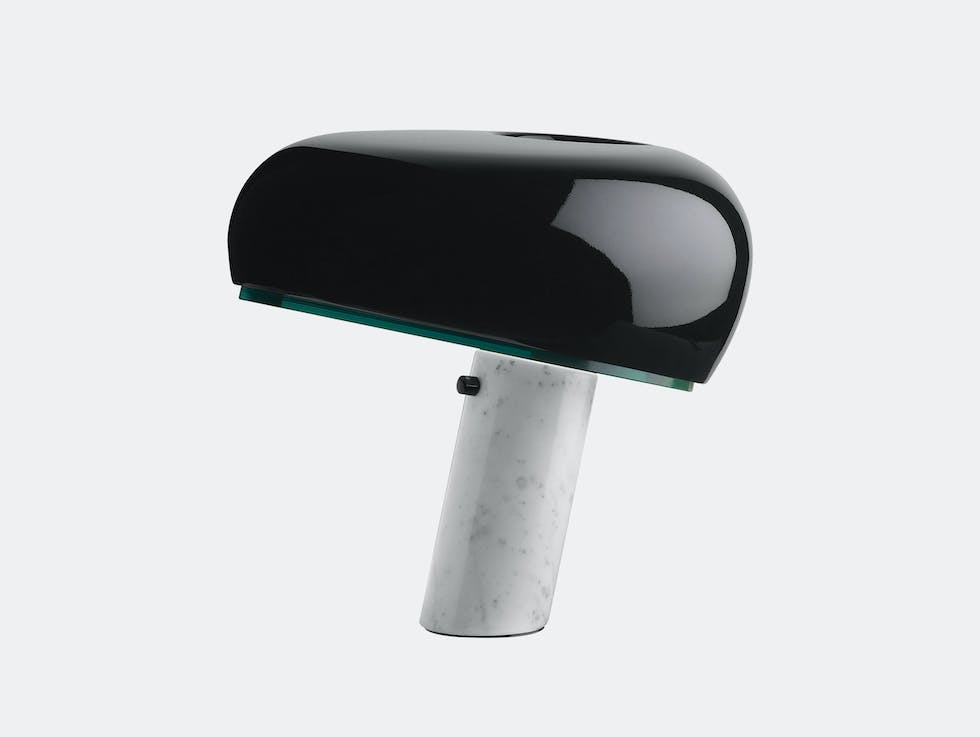 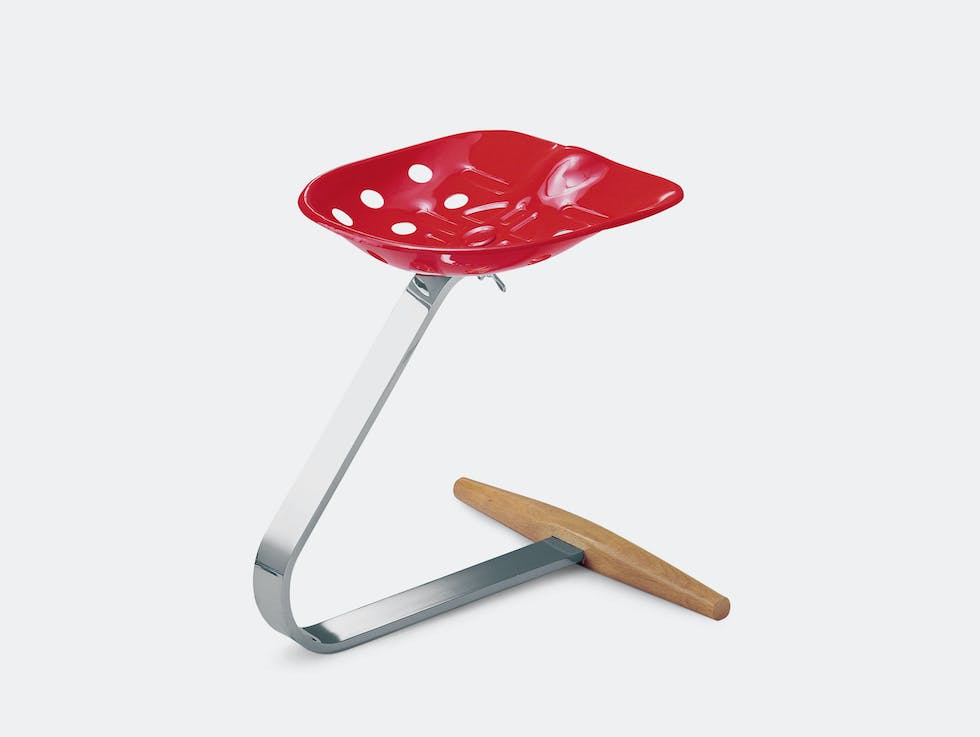