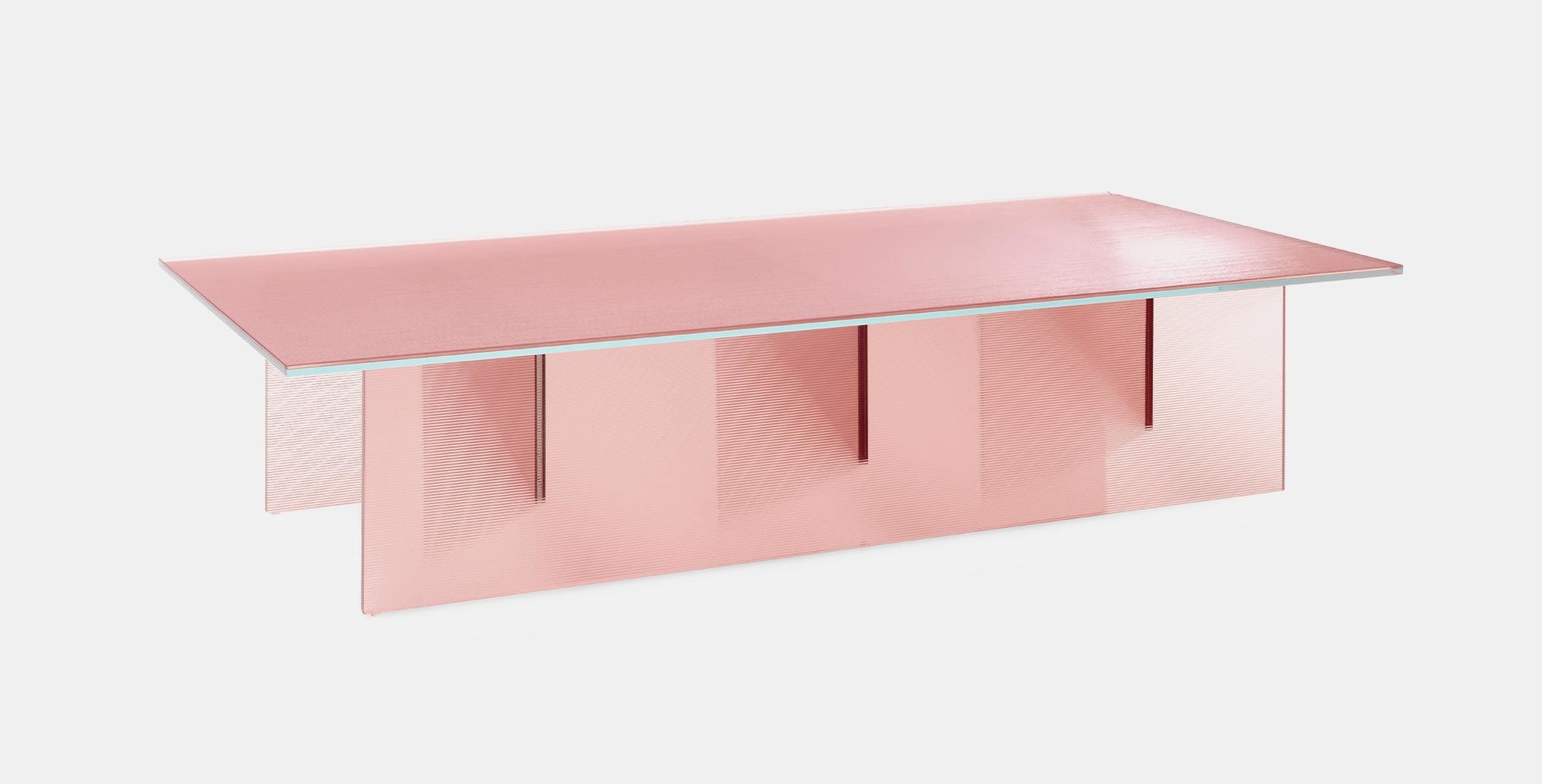 ‘I follow my fascinations in search for things that are both beautiful and functional.’

Max Lipsey (1983) is an American designer based in Eindhoven, The Netherlands. After receiving a liberal arts degree in New York, he graduated from the BA course of Design Academy Eindhoven in 2007. Since 2008, his studio has been a personal platform to develop and self-produce his own designs, work with companies on mass production, and reach out to initiate group projects.

His works include the Perry Table for Montis. 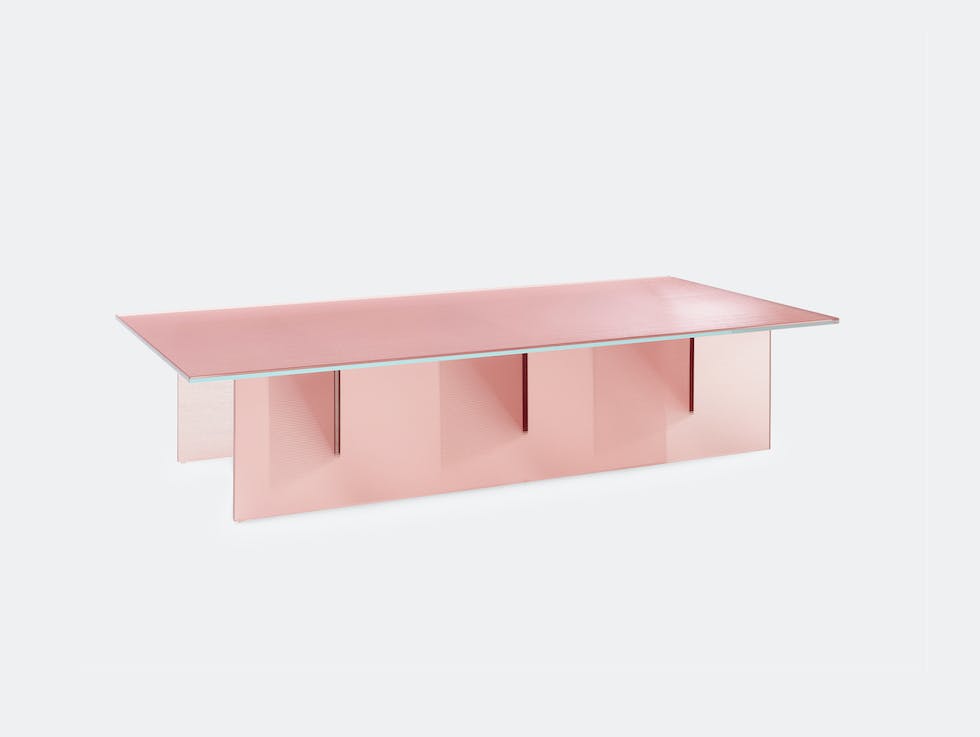 Max Lipsey's Perry Table for Montis is a fresh, modern addition to the lounge setting 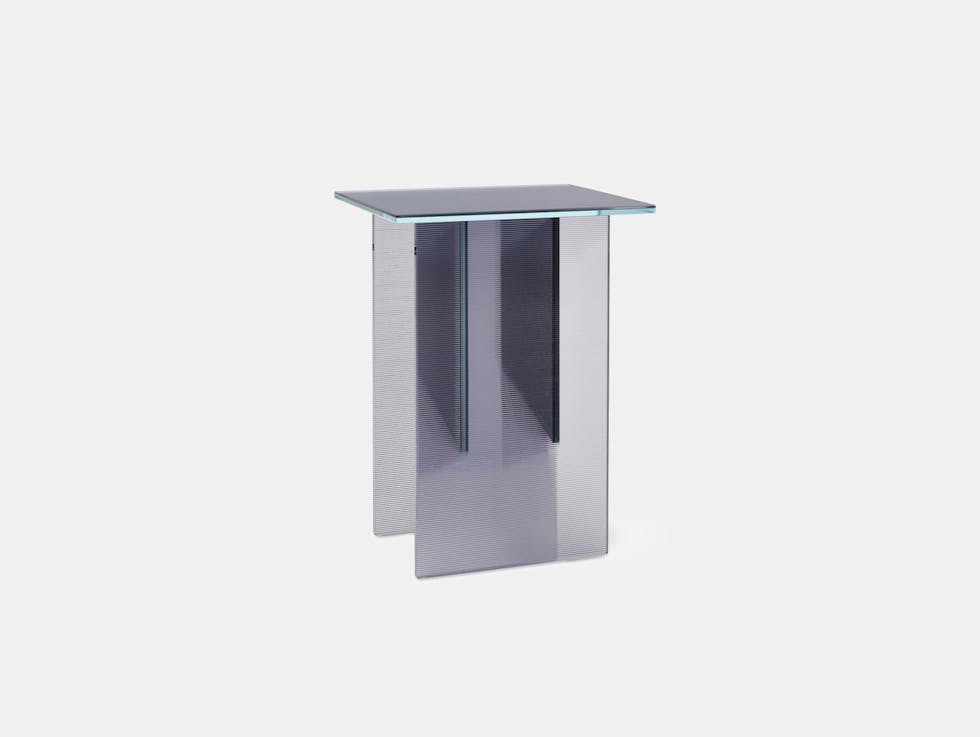 Montis presents Perry, a contemporary side table with a fresh sensibility