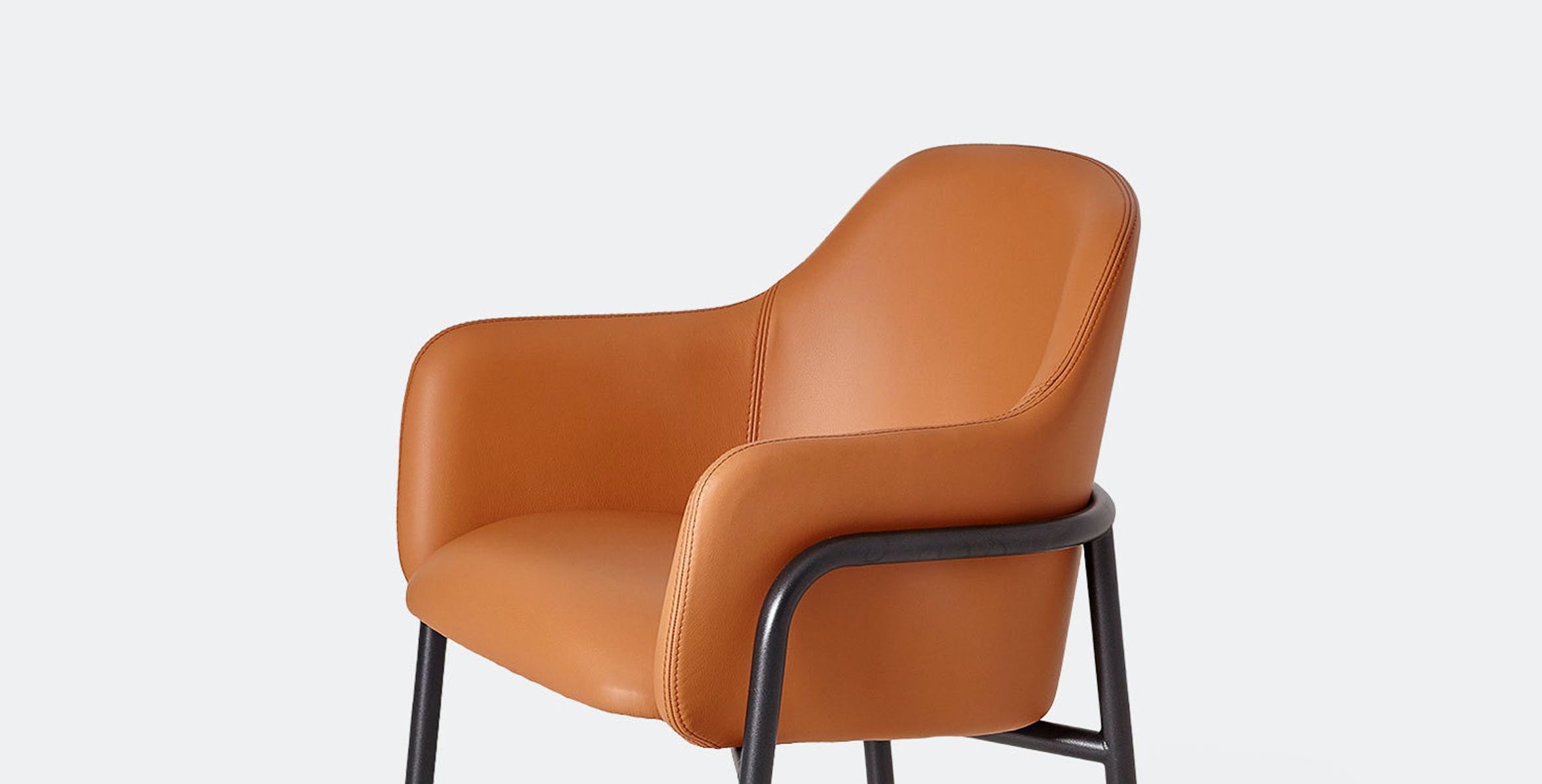 British designer Ed Carpenter is known for his thoughtful, common sense approach to design that characterises the look and feel of 'Very Good & Proper'

Ed Carpenter originally studied Sculpture at Kingston University before attending the Royal College of Arts, where he was taught by legendary designer Ron Arad on their renowned Design Products MA. During in his time at the RCA he came up with the concept for the Pigeon Light, a design that would launch his career when put into production by Thorsten Van Elten in 2002. It was a witty irreverent design that captured the mood at the time and became an international bestseller.

Since then Carpenter has worked with companies like Modus and Established & Sons, as well as co-founding furniture company Very Good & Proper with colleague and friend André Klauser.

Interested in an item by Ed Carpenter not featured below? Email [email protected] and we'll see if we can source it for you. 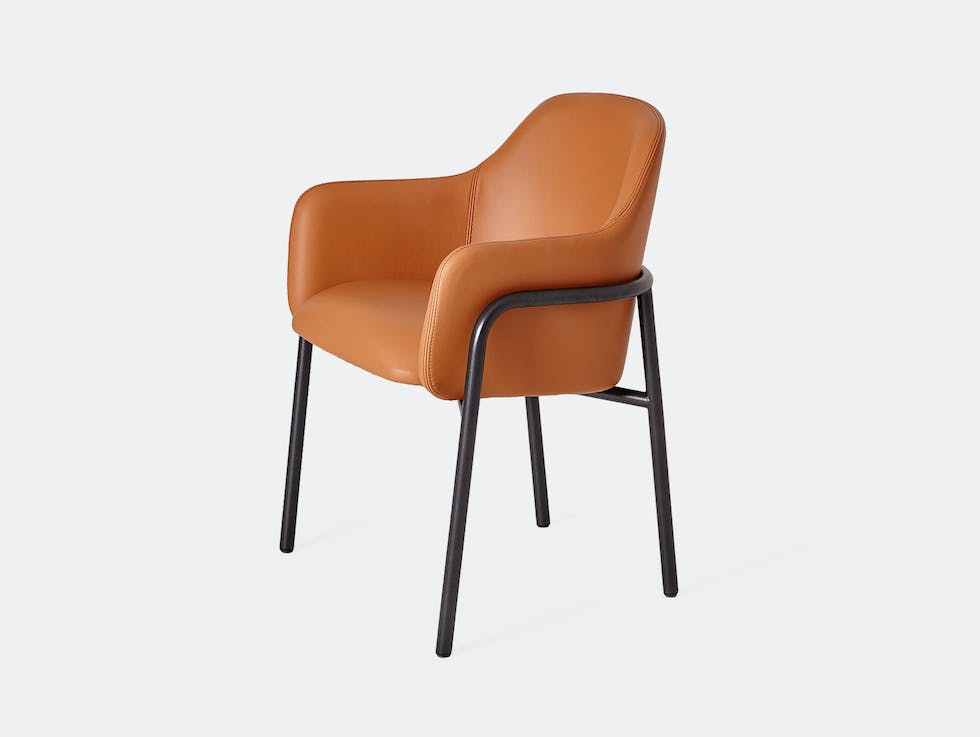 Robust and tactile, the MT Club Chair lends itself to numerous applications