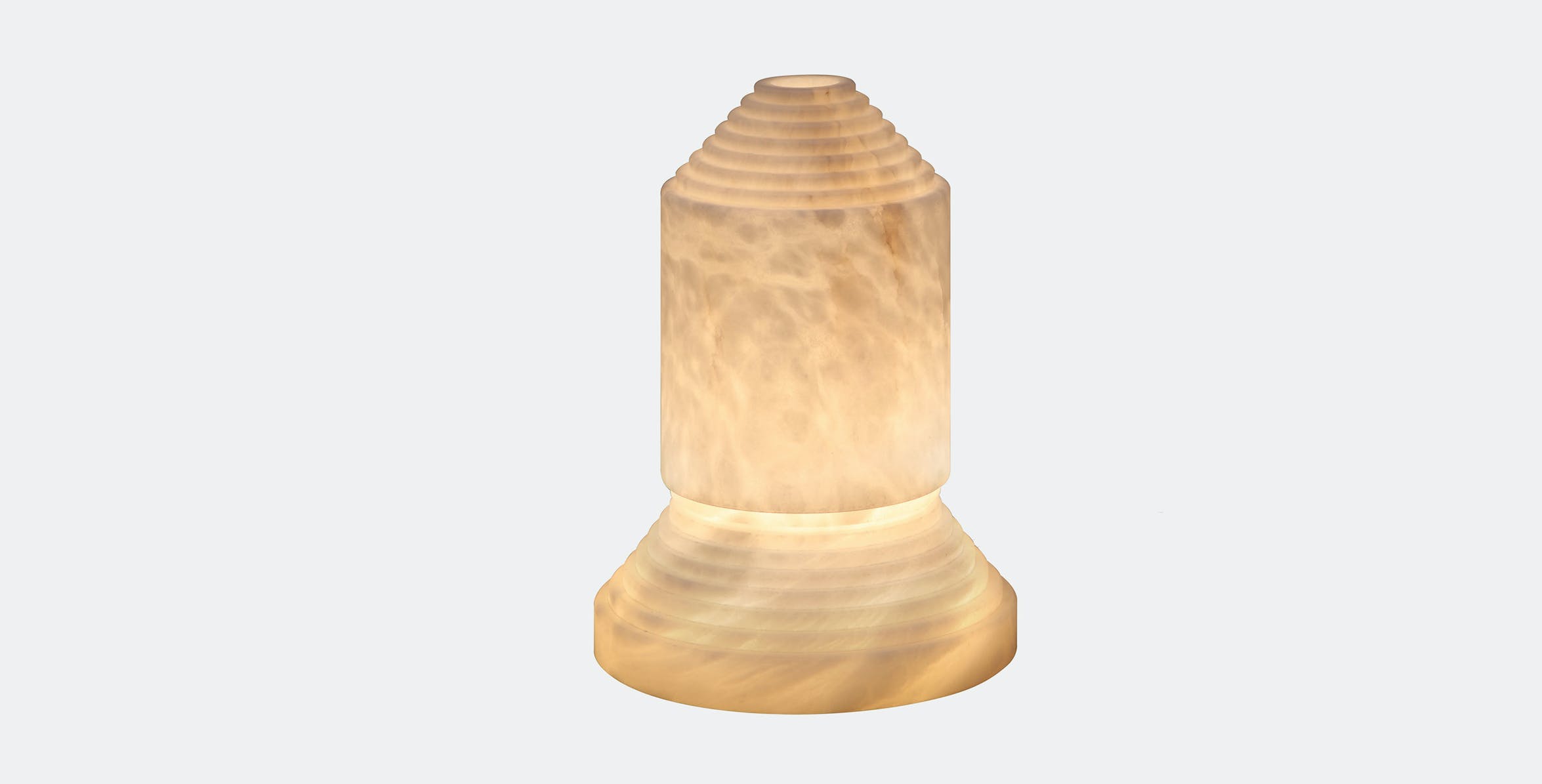 Few can claim as varied a career as Angel Jové. Throughout his life he has balanced roles as Artist, Author, Designer, Actor, Educator, Graphic Designer and Illustrator.

Angel Jové has led an illustrious and diverse life. At differing points he has been a professor in various design schools; the author of books such as Verbo Ser (Lumen, 1970) or the Tratado de los órdenes arquitectónicos (Tusquets, 1971); he has acted in various movies, like Bilbao (1978), Caniche (1979) and Angustia (1986) by Bigas Luna, or Pasión Lejana (1986) by Jesús Garay; he has worked as a scriptwriter and artistic director in TVE and TV3; he has also been a graphic designer and illustrator.

However, his greatest interest is painting. He has shown his work in many exhibitions since 1961 in Lleida and Barcelona, but also in Ottawa, Johannesburg and Berlin. Ángel Jové’s work has a backdrop of mystery and nostalgia. He experimented with Arte Povera, as a reaction to art marketing, as well as with photographic printing on fabric, photomontage and environments.

Jové's interest in design was piqued by architect and designer Santiago Roqueta, who encouraged him to explore working with materials such as alabaster. The result was the Babel and Zeleste lamps for Santa & Cole. 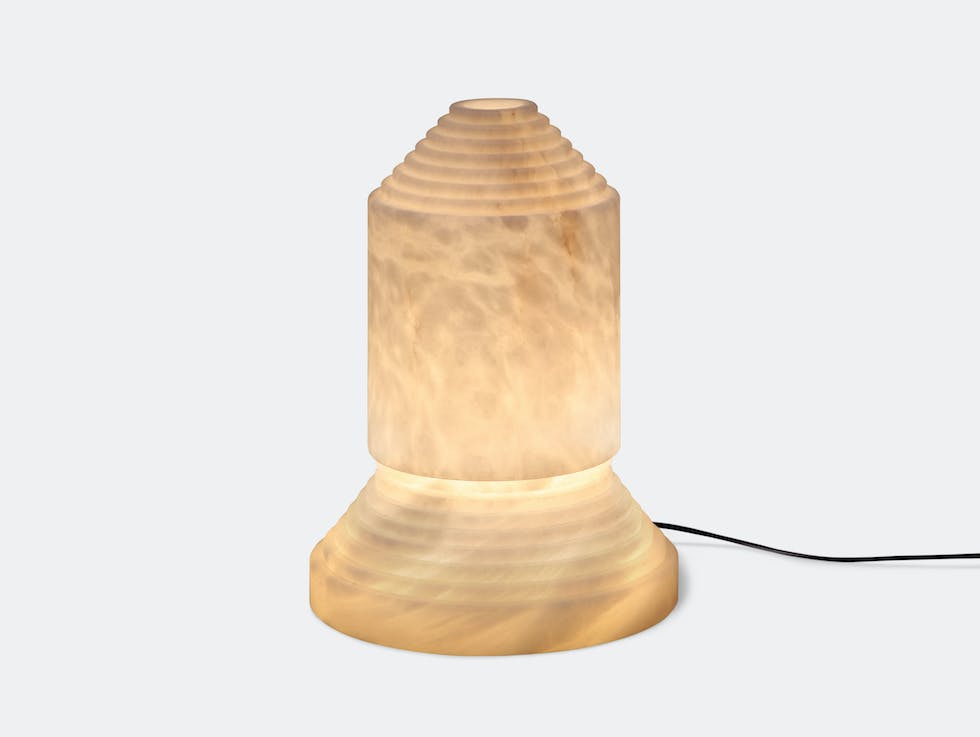